3 shiny new things from Apple that you can actually afford 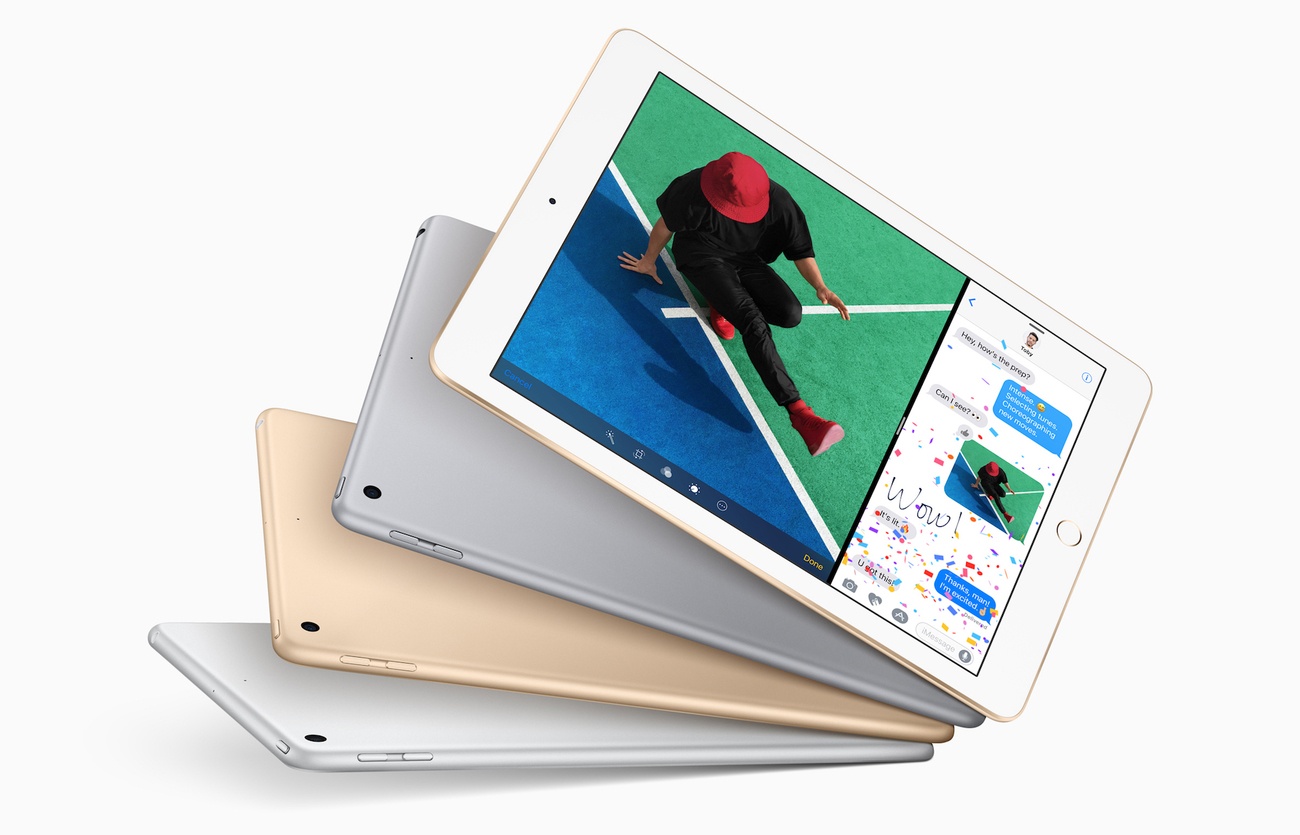 Apple usually treats us to some new technology each spring. This year is no different, but the new arrivals are unusually affordable. At the event on March 21, the Cupertino giant unveiled a brand new iPad, a new color scheme for the iPhone, and a brand new app for sharing videos via iOS. Keep scrolling for the full roundup of shiny new things.

After many years of service, Apple decided to retire the iPad Air 2 this year and introduce a new entry-level tablet. It is called the iPad (sound familiar?) and it runs on the zippy A9 processor. 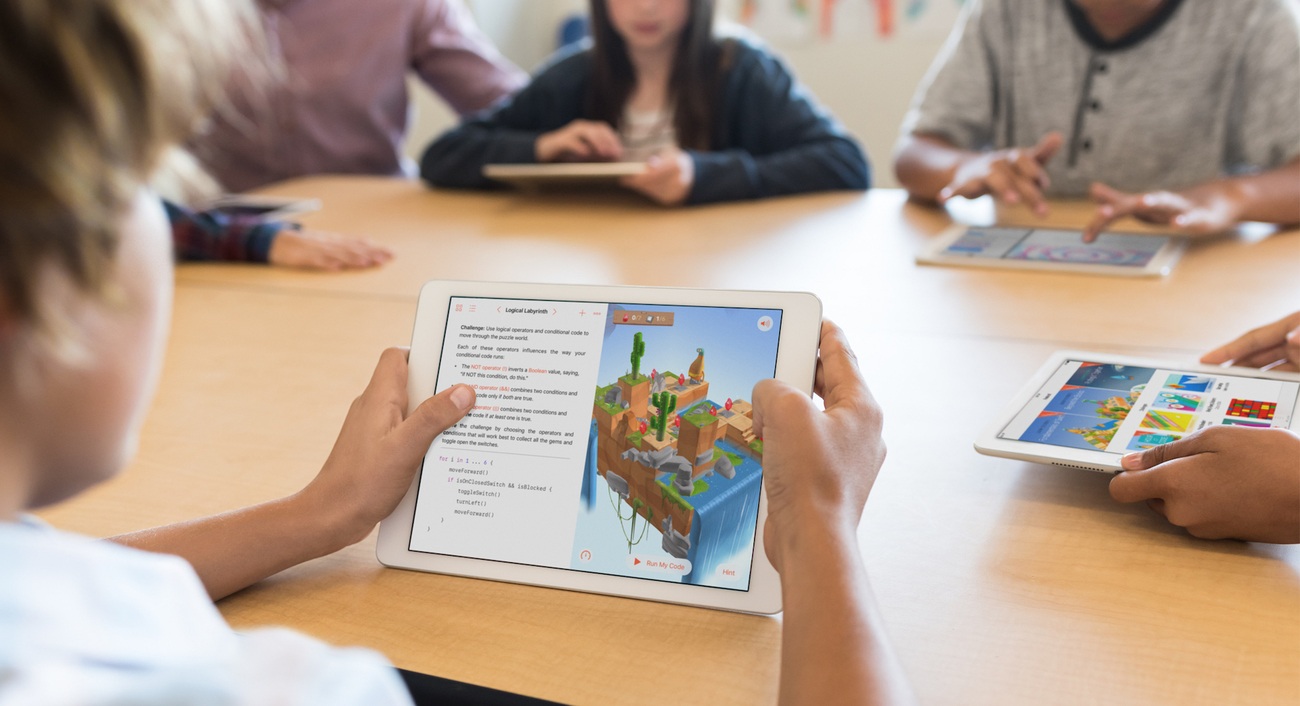 That is the only major change, apart from the price: the base model is now $70 cheaper. Imagine all the replacement charging cables you could buy with that kind of money. In other tablet news, Apple has quadrupled the storage space of the iPad Mini 4.

[tweet_box]An upgraded iPad at a significantly reduced price — what’s not to like?[/tweet_box] 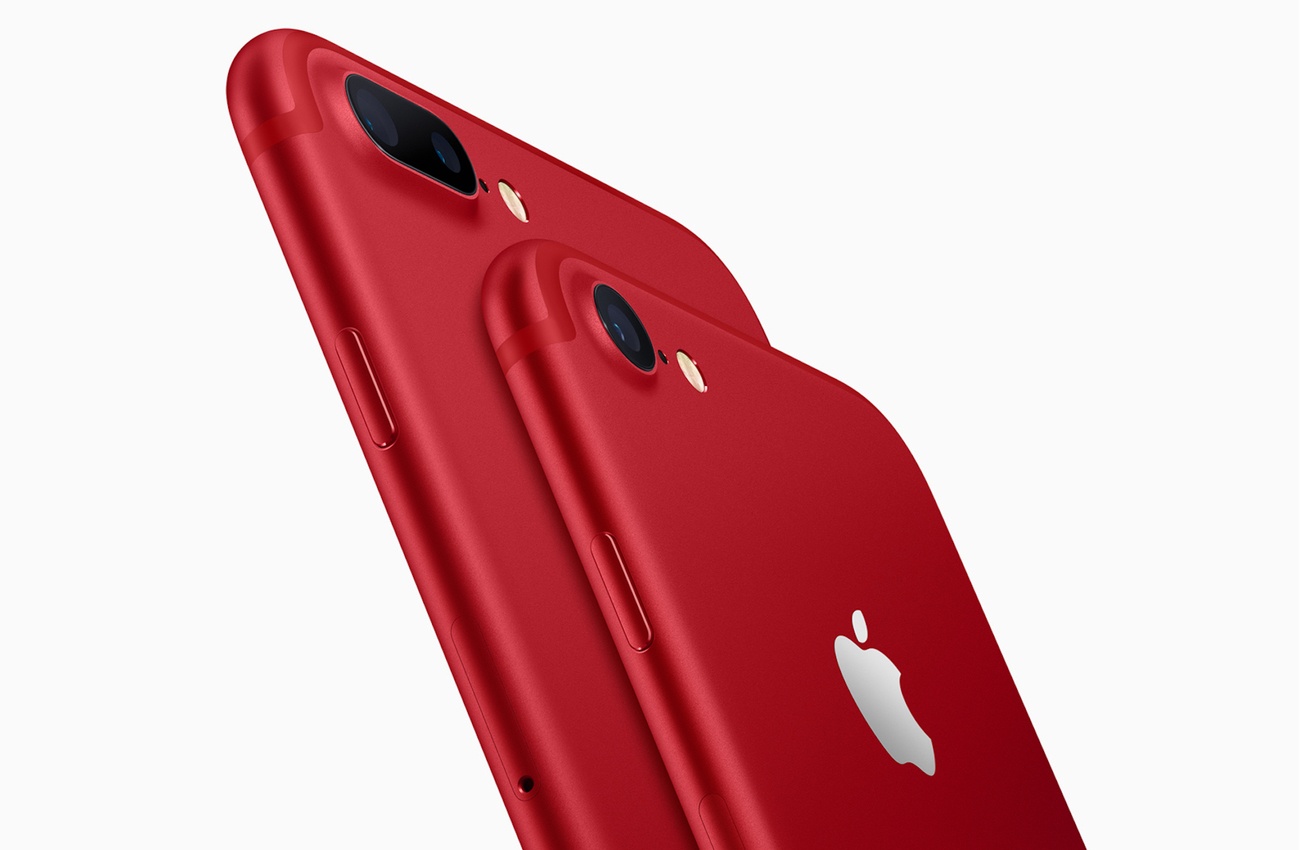 The new PRODUCT(RED) iPhones join a long line of Apple devices supporting the fight against AIDS. Apple says that it has raised $130 million for the cause over the past decade. The crimson finish is available with the iPhone 7 and Plus. It might be garish, but who cares when you are saving lives. 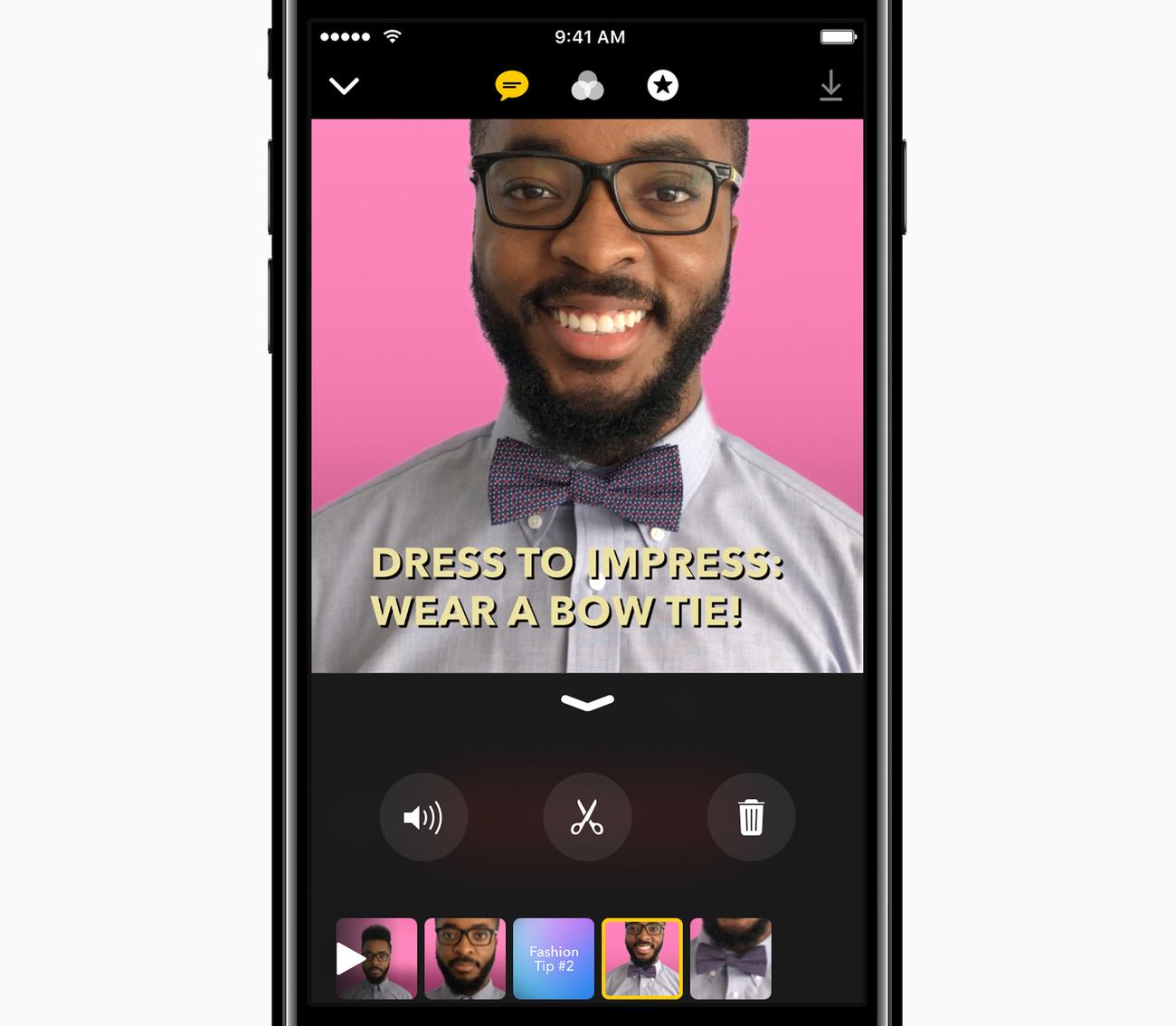 Apple also provided existing iPhone owners with something new. Clips is a video editor app for iOS that lets you combine footage and photos. You can also add captions and excessive emojis. The app lets you upload your masterpiece straight to social media, or share via Messages.

“The 64-bit A9 chip delivers performance that makes every app feel fast and fluid. Explore rich learning apps, play graphics-intensive games, or even use two apps at once. All while enjoying up to 10 hours of battery life.” — Apple.com

You can’t complain about an upgraded iPad at a significantly reduced price. Clips looks great, and saving lives with your new iPhone can only be good.

The new iPad is thicker and heavier than the Air 2 it replaces, and it lacks an anti-reflective coating.

All the new hardware arrives on March 24. Clips will be made available in the App Store some time in April.

What was your highlight from Apple’s spring event? Tell us in the comments!