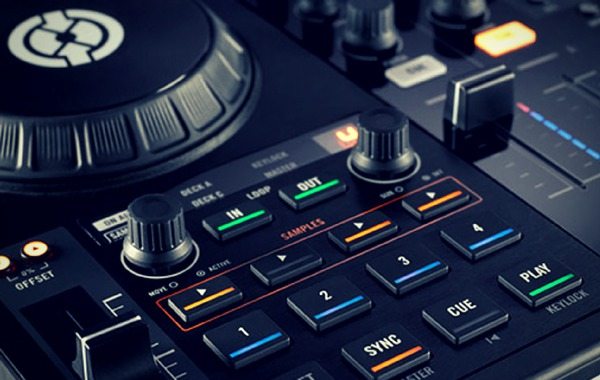 Have you ever imagined what the gaming or the media industry would have seemed like if there was no melody attached to it! The world without music seems too pathetic an experience we never wish to go through because as told by Kahlil Gibran, “Music is the language of the Spirit. It opens the secret of life bringing peace abolishing strife.” There’s some kind of magic which happens when you attach soundtracks to your everyday entertainment hours and that’s what makes the whole experience worth it. After all, where would the charm of an FPS or RPG game be if there wasn’t any soundtrack attached to it. This is definitely an important arena game and media developers cannot leave behind as it constitutes a major aspect of whatever media or game they launch.

While creating soundtracks or keeping a track of them digitally is not a bigger problem these days, availability of Royalty Free Music you can use in soundtracks for your various projects is still lacking and highly expensive. Game developers, indie film producers and even YouTube publishers who are mostly on a low budget often go frustrated before of this lack of affordable soundtracks they could use diligently for their projects. To make the creative lifestyle of these music lovers a bit more easy and affordable, this new project on Kickstarter can piece together soundtracks having a common theme. Adaptive Music by Jax Cavalera is for those game and media developers who are looking for professional soundtracks at an affordable pricing.

Being a game and media developer himself, Jax comprehends the problems most from this industry in terms of having Royalty Free Music you can use in soundtracks. Having been accustomed to learning new instruments, he thought of coming up with a solution that could put together music packages adaptable to suit the context of their use. He started by creating themed packages which when combined together (depending on your project mood and choices) could give you a high-quality soundtrack that merges beautifully with your media or game. These themed packs have been made to be 100% Royalty Free once you own a copy of them that will eventually let you use them for commercial purposes without paying any additional costs. Sounds like the perfect product for those who wish to make their media entertaining at a low budget. 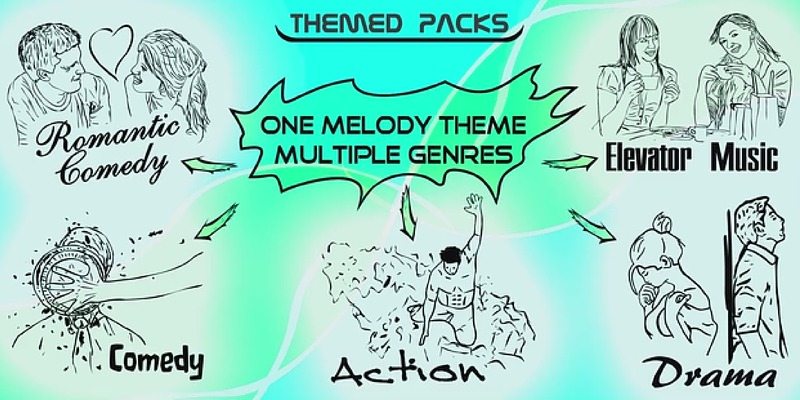 Each themed pack from Adaptive Music comes with 30 sound blocks. Using them is pretty simple. At first, you need to consider the genre you’d need for your music track and then arrange those particular sound blocks to play in a loop. As described on the Kickstarter page, if you wish to go from a comedy moment to a dramatic one, all you need to do is start by playing the “Comedy Genre Sound Block” followed by the “Comedy Outro Sound Block” and then flow into the “Drama Intro Sound Block” finally followed by the “Drama Genre Sound Block.” Your melody transitions from one genre to another happens charmingly thus giving you that ultimate music track at the end of the day.

Adaptive Music can have a lot of practical usage apart from the music developers and indie film producers. You can now use these enchanting sound tracks into developing a ringtone of your own or simply use it for business advertising or anything similar. Since the themed packs are Royalty Free, they can be commercially used by anyone and everyone in whatever musical way they feel like. The current hardware being used to make these sound blocks takes a lot of time to process files. That’s one of the primary reasons why Jax chose to launch a campaign on Kickstarter, successful funding of which could help him get over these latency issues and concentrate more on making these new soundtrack platform have a more intuitive and diverse collection. 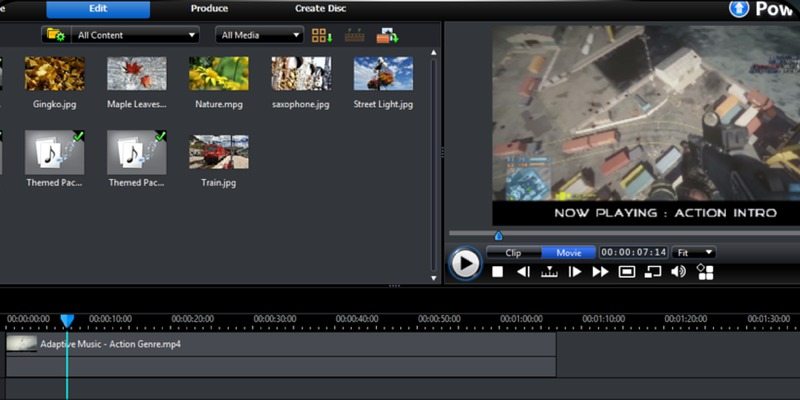 Here’s a video from the Kickstarter campaign page which shows how Adaptive Music has merged sound blocks into an action video game in order to that perfect impact a gamer looks for.

Apart from being this ultimate platform for music developers, Adaptive Music is also a part of the Kicking it Forward community and will contribute 5% of the profits to other Kickstarter projects in the future on successful completion of the campaign. The personal website has already enlisted a number of sound blocks you can purchase to make your experience with background music and soundtracks more engaging than ever. The prices of a single Theme pack is $5-$10, 5 Theme Packs is between $23-$46 and 10 Theme Packs is from $43-$86. To get the most out of this upcoming platform and the benefits it brings forth, make sure you have a pledge made on their Kickstarter page today. Happy Gadgeting!