The Air Dock 2.0 is That One Smartphone Docking Station And Wireless Car Charger Your Car Couldn’t Do Without 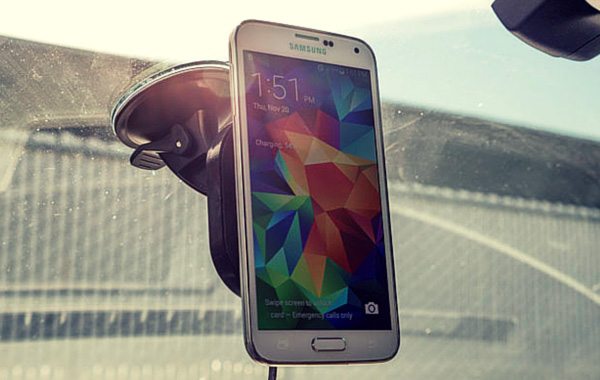 Every big time invention has its pros and cons, none being an exception in this case. While smartphones have literally helped us connect with the world from one single touch, it is often so difficult to handle inside a car. Especially now that we have this whole new world of car chargers available, charging your smartphones inside the car is pretty common among regular drivers. That brings up this mess of wires and entanglements inside the car you simply wish to get rid of. You try to place it on the dashboard but it slips, or on the cup holder but that is not done if you have a cappuccino in hand or in some fancy position you think could keep it in place but the situation goes worse day by day, if not better. So does this mean our cars will always be a storehouse of wires? Not necessarily!

Greg Fackrell had decided to come up with a product that keeps those phones’ batteries charged while navigating on-the-go with a smartphone docking station that encourages effortless driving without any distraction. Having already had a success on the The Air Dock, now the team has come up with an updated version having better functionalities on Indiegogo. Enter The Air Dock 2.0 – the car accessory that binds your smartphones together with your car. 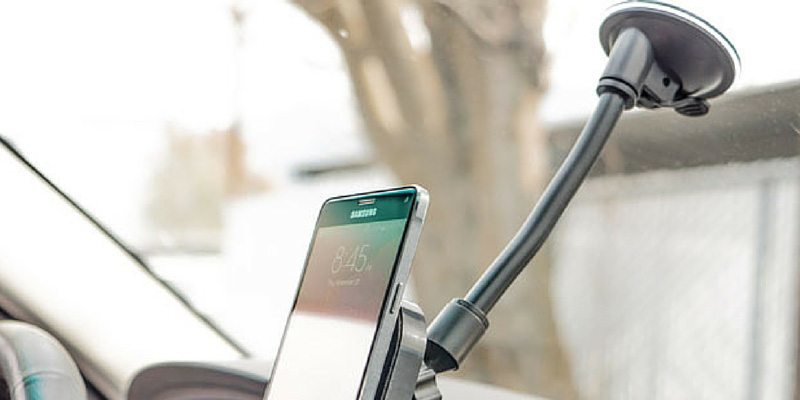 What makes the Air Dock different is its wireless charging base. This makes it a convenient accessory that won’t lead your car towards becoming a wire hub day by day. The idea of building such an innovative dock came with a quote we all know, “Necessity is the mother of all invention.” When Greg and his brother tried to find a car dock for their brand new Nexus 5 smartphone sometime back, the unavailability of one made them gather ideas to build a dock of their own. That being the seed for what grew up into The Air Dock later, the team had raised more than $140,000 with more than 2,000 funders with their first crowdfunded version on Indiegogo. After the success and constant feedbacks, now is the time for The Air Dock 2.0 which has a number of new features to offer. If you thought the first version was rocking, wait till you hear what the second version has in store. 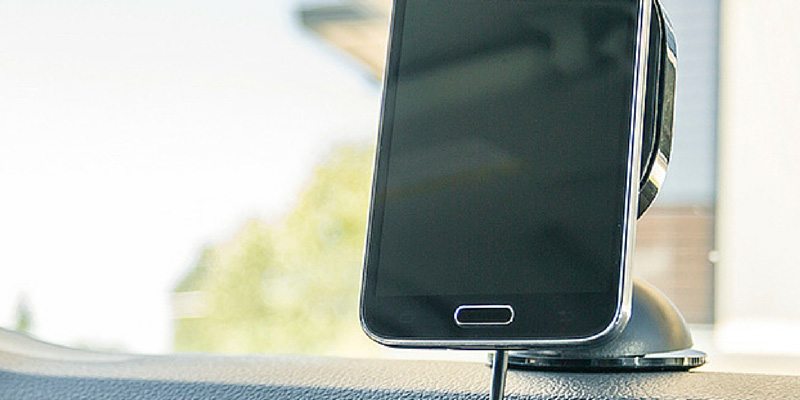 The Air Dock 2.0 has been designed to work with the Qi inductive charging technology that creates an electromagnetic field to transfer energy between two objects, such as your device and The Air Dock. The face has a nano suction foam due to which mounting your device becomes super easy and convenient at the same time. Due to the great grip strength of the magnets, you need not worry about your smartphones falling from the mount at any time. That’s the magic behind the dock which might look simple but has great technology wrapped up inside.

To allow a longer charging range especially for smartphones with thicker cases, the Air Dock 2.0 has been updated with a new Qi Transmitter. The built-in NFC chip gives you the opportunity to trigger events on your device such as opening apps, starting music, or going to the dock mode. There are four mounting options available for the Air Dock 2.0. First is the mount for textured surfaces which can work even on dashboards which are slightly curved. Second is the mount for smooth surfaces that has been designed exclusively for windshields. Third is the mount with a flexible arm so that you get to bend it in various configurations as and when required. Finally there’s the CD mount which is a great way you can re-purpose your car’s CD player. 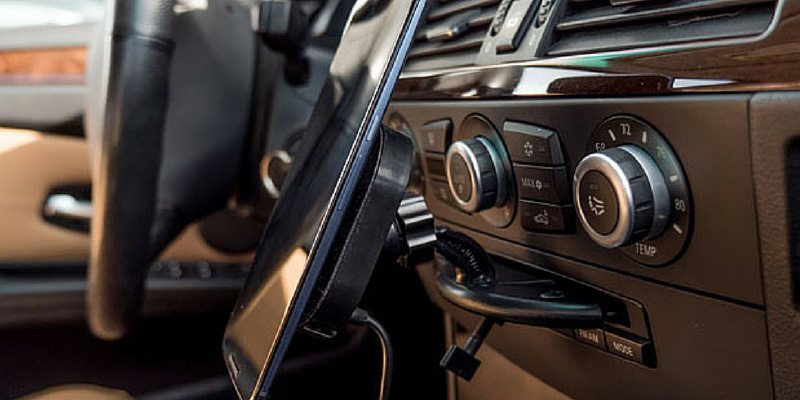 Currently crowdfunding on Indiegogo with the Super early bird and Black Friday specials gone, you can pre-order your Air Dock 2.0 for $79. For those who really look forward to cleaning up the wired mess in their car, try this innovative car charger that symbolizes minimalism in the world of technological designs. Happy Gadgeting!