Amazon Fire Phone Preview: A New Take on the Smartphone, Is It Smoke and Mirrors or Truly Innovative? 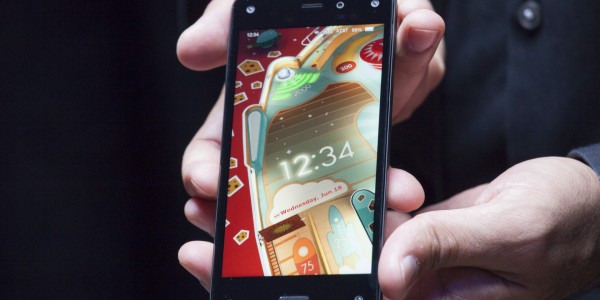 Amazon has been reaching every corner of every consumer market that you can imagine. From the online retail presence to the tablet market to the streaming media boxes, Amazon has had their finger in every pie…except for the smartphone pie. An announcement yesterday has changed that with the big reveal of the new Amazon Fire Phone which promises new features encased in a durable frame. Is it the next big thing or is it just another phone to be lost in the deep abyss of the smartphone market? 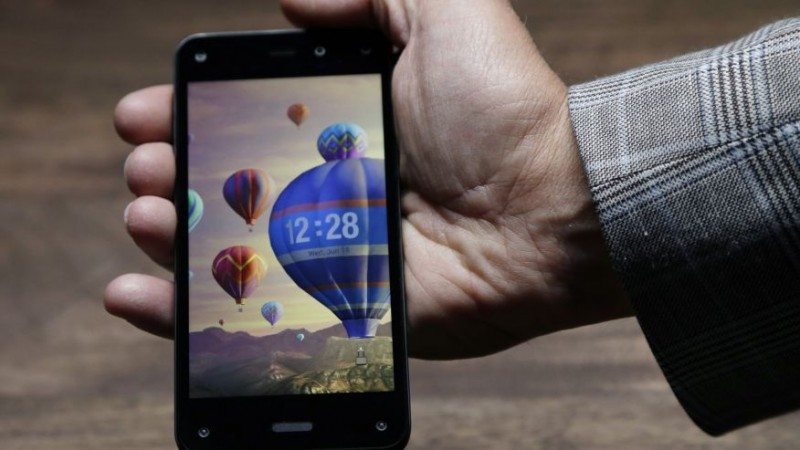 The Amazon Fire Phone has a shape and size that is very similar to the iPhone 5c but has only been revealed in a very stealth black color. Gorilla Glass on both the back and front of the phone, a la iPhone 5s, with a rubber frame to hold the sides together, similar to the iPhone 5c.  The specs are very comparable to other phones that are in $199 new activation price range so it’ll perform just like those other smartphones. Basically, the Amazon Fire Phone sounds like nothing new, right? So what’s the big deal? 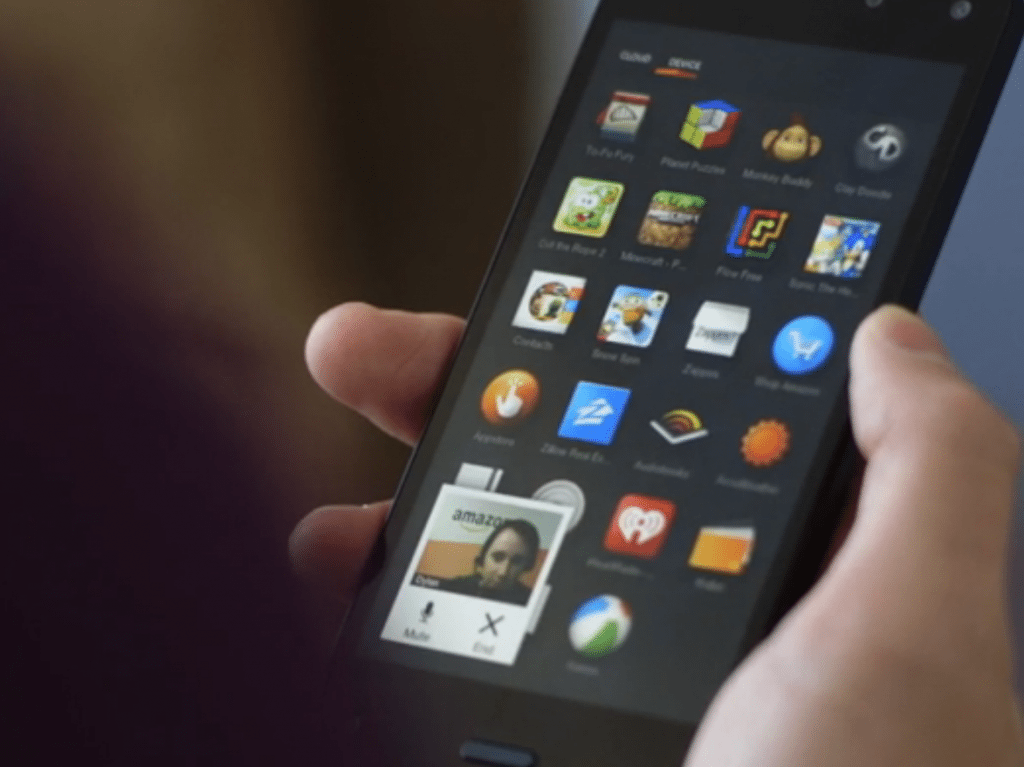 The big deal revolves around user experience of the phone. The first big thing is the operating system. Amazon has never made a smartphone before and, just like with their tablets, have decided to take the basic frame of Android and completely redesign it.  Still called Fire OS but tailored to the smartphone size, the true functionality of the OS will be determined when the Fire Phone is finally available for hands on review. Until then, we do know that the amazing Mayday feature will be used on the Fire Phone. For those of you who don’t know, Mayday is the single best customer service feature ever created. You press a button and a live person appears on your screen (they can’t see you but you can see them) and they can control your tablet, and now phone, to help you with whatever you need.

The next big feature is the Dynamic Perspective. Basically, it’s a 3D mode on the Fire Phone that allows you to tilt the phone and view things a bit differently. For example, you can look around the lock screen and see things that are just off to the sides that you wouldn’t be able to see with a typical 2D lock screen. That feature actually presents itself usefully in certain situations by allowing you to tilt the phone to scroll up and down or tilt it to the side to open a menu. I’m interested to see how truly useful this feature ends up being. The final big feature is Firefly. Firefly is the best barcode scanner that not only scans barcodes but scans everything and finds information on the item based just on the visual information presented to it. Show it anything you want and it will find information on it. 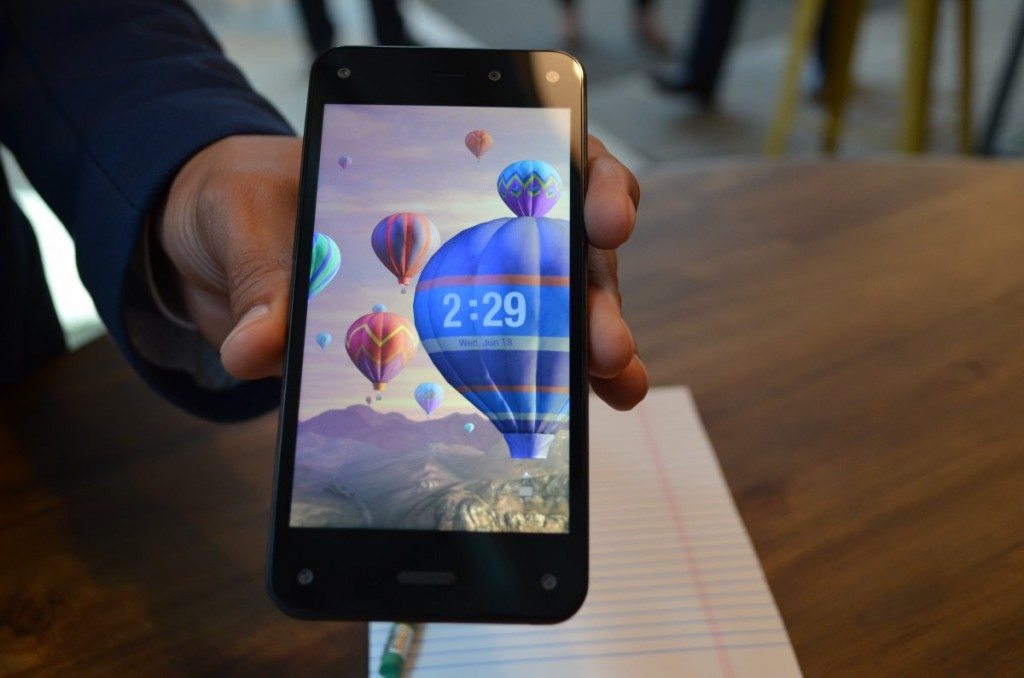 The Next Big Thing?

Amazon has proved its worth over and over again with its online presence and expanding it into the tech realm with the Fire tablets so their influence should continue into the smartphone market as well. By focusing on the user experience in such a unique way, Amazon may very well find a soft spot in the market and become a huge player in the smartphone industry. The Amazon Fire Phone is available for pre order now and will be out only in AT&T stores on July 25th!