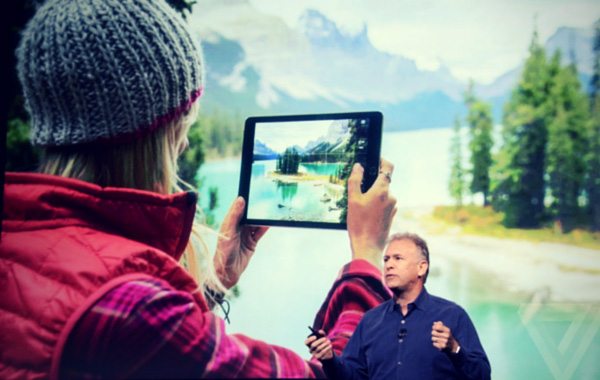 While the iPhone 6 and 6 Plus craze still burns afresh among smartphone addicts, Apple made it even better by launching a fresh series of iPads in their latest event. Loaded with iOS 8, these new iPads do seem to make your tab surfing experience more natural and effortlessly simple from the palm of your hand. Be it the Family Sharing functions or the iCloud Drive for effortless storage, the iPad Air 2 and iPad Mini 3 have been made to enhance your tablet experience in Apple’s trademark style. Like every other Apple release, the new version of iPads have also stepped in with a glorious entry that resembles a fresh world of virtual interaction for iPad users. With the slashed down prices of the previous iPad models and a whole new series coming in the limelight, it’s truly an exciting year for the iPad enthusiasts out there. 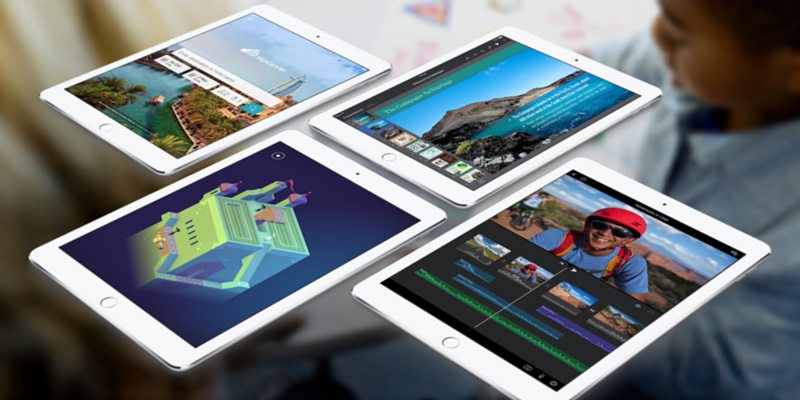 For those who haven’t had the opportunity to catch up on the latest iPad release, here’s a breakdown of all the new features it has in store:

As Apple rightly states, change is indeed in the Air with this latest iPad Air model. Compared to the previous iPad release, this is incredibly thin and light (6.1mm thickness, 18% thinner than iPad Air) which gives it the wonderful tagline of “the thinnest iPad ever made”. Together with this, since it weighs less than a pound, you won’t get to feel the weight whenever you hold it on your palm. That bulkiness of tablets which often displeases users is literally going to be a thing of the past with the iPad Air 2. It’s a tablet made to pair up with your daily lifestyle – a gadget you can carry comfortably in one hand and move anywhere. 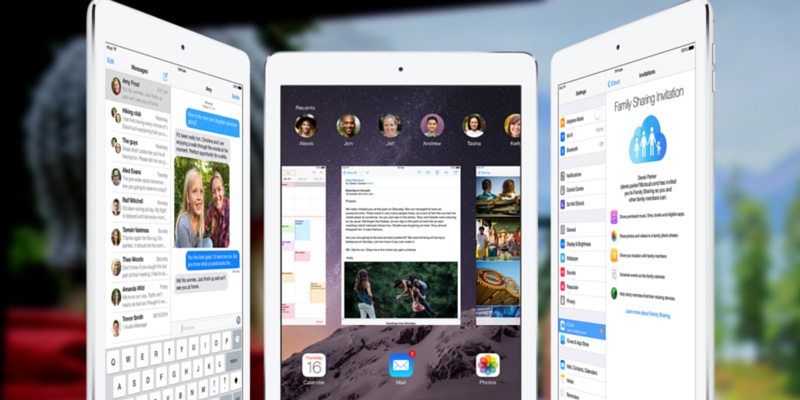 While the thinness and lightness come as the key features of the iPad Air 2, for some it might seem as a compromise on it’s strength. But with the use of durable Aluminium unibody, Apple has made sure their new iPad Air 2 is as strong as before. Whenever you pick it up on your hand, you’re not only going to feel the lightness but also the sturdy and rigid body.

Together with this, Apple has also redesigned the Retina display by fusing the three separate layers into one. This eliminates the internal reflectance caused by the gaps between layers and thus enhances the display experience from before. You get to see richer colors and contrast with sharp imagery. It has also been provided with an antireflective coating so as to make this version the least reflective display among all iPad releases. The sensitivity has also been improved so as to make the touchscreen gesture controls more accurate and quick.

As for the back design, you’ll get the option of choosing from three elegant metallic ﬁnishes – silver, space gray, and gold. But what’s special is the fact that the Aluminium enclosure of Apple iPad Air 2 is recyclable. The LCD display is Mercury free whereas the display glass has been made Arsenic free thereby making the gadget eco-friendly and more environmentally sustainable. 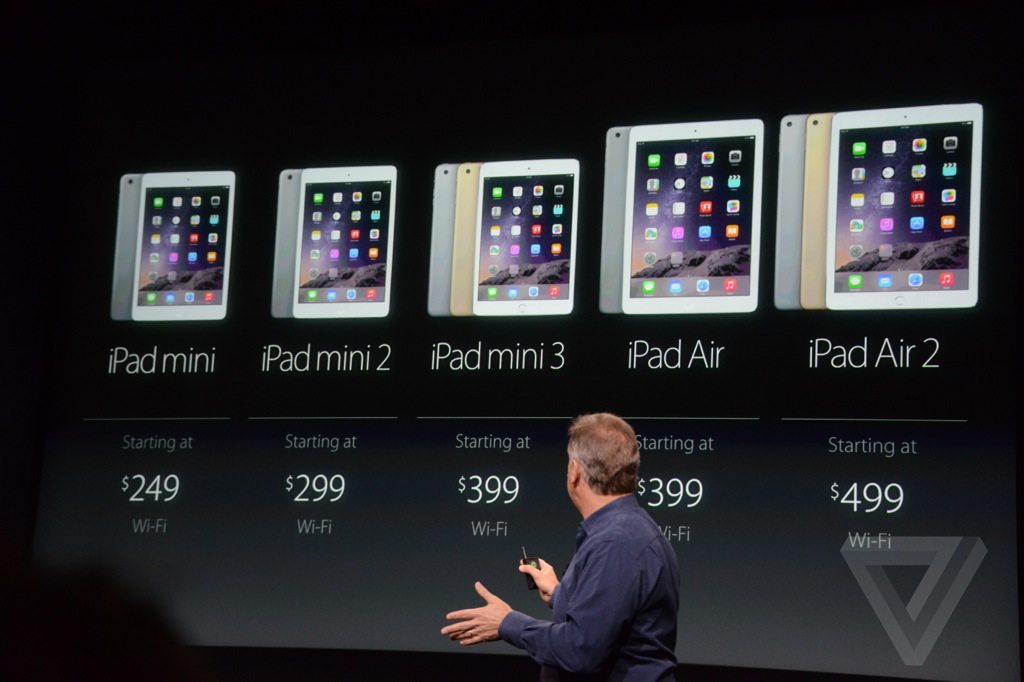 The use of a new chip A8X built on second-generation 64-bit desktop-class architecture, the iPad Air 2 has been given the tag of being the most powerful iPad made till date. This, however, will not compromise on the battery life – thanks to the M8 motion coprocessor. So, you get to carry less but experience a faster and more fluid performance from your tablet. To be more specific, the CPU performance is considered to be 40% faster than the previous iPad models. To make this experience be more prominent for gamers, Apple has introduced Metal – a new technology that lets developers design highly immersive console-style games.

The iSight camera in iPad Air 2 captures incredibly detailed photos and professional-looking 1080p HD videos with the use of improved sensors and optics. Even the FaceTime HD camera has been redesigned so as to make your video calls look better, be it under low light conditions. As you shoot, the Retina Display works wonders by being a natural viewfinder thus making your camera experience stronger and more nuanced. For the front camera, the dual microphones are a stunner which not only make sound more prominent but also reduces noise by a large extent. 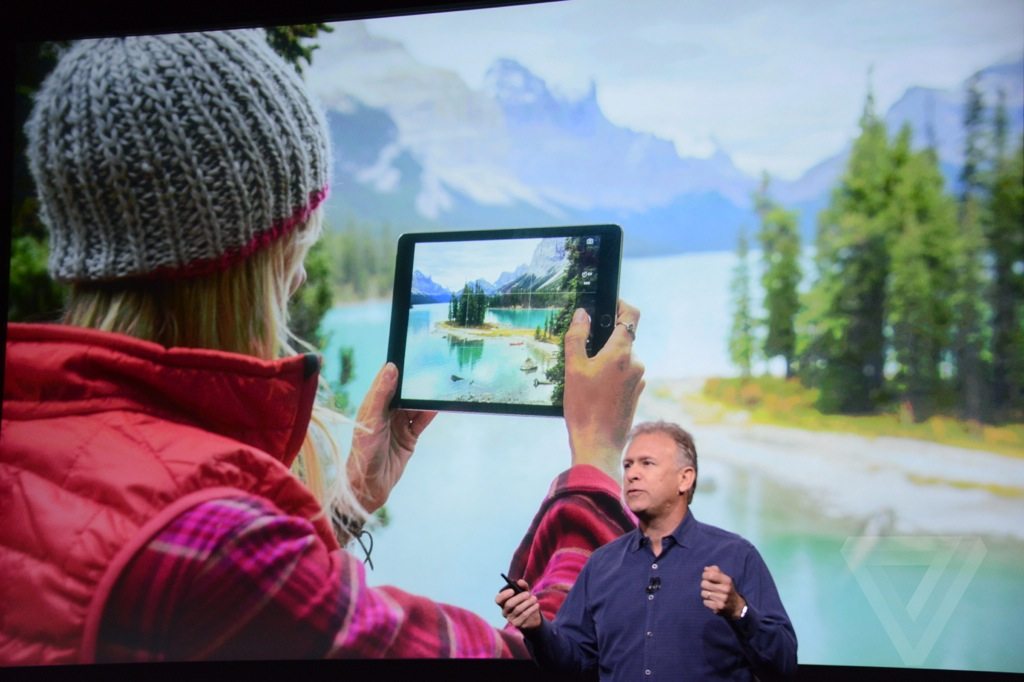 This in an incredible new technology from Apple which takes the bar of security higher for your iPads. You don’t need to worry about complicated passwords anymore because Touch ID enables you to unlock your iPads with fingerprint detection. Voila!

Wi-Fi is considered to be twice as fast as previous models for the iPad Air 2 which can take upto speeds of 866 Mbps. So you get to make the most out of your online experience with super fast Wi-Fi or cellular speeds. Starting from $499, the iPad Air 2 can be the next best collection you could have from the world of Apple. 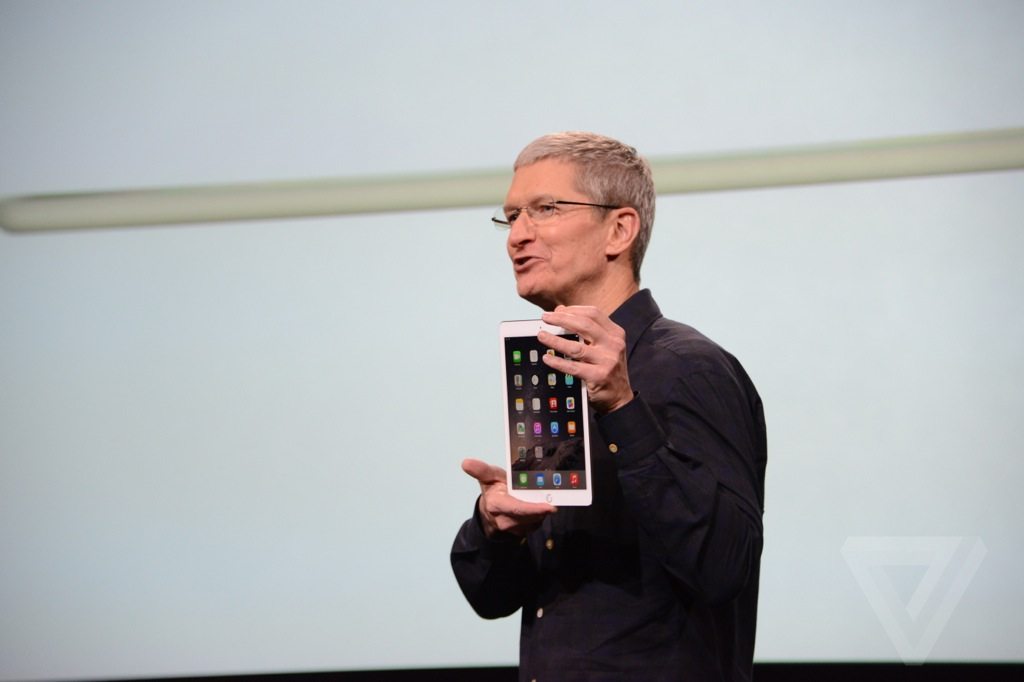 Like Apple says, they’ve maximized the insides but kept the outside “mini”. That’s what the iPad Mini 3 stands for – having all the super new introductions from the iPad series, only in the form of a stunning 7.9‑inch Retina display, an incredibly powerful A7 chip, advanced wireless technologies, and Touch ID. Amazing to hold in the palm of your hand that fits as a mini tablet which can give you the similar experiences of the iPad Air 2, only in a more compact form designed as a smaller display.

The iSight camera for the iPad Mini 3 is 5 MP whereas the rest of the features remain the same like iPad Air 2. This indeed is a brilliant device which captures all the 3 million pixels from the 9.7 inch iPad display into the 7.9 inch screen. It feels like the iPad Air 2 in every which way except for the display size. So, if you prefer smaller tablet screens empowered with Apple’s technology, iPad Mini 3 is the one you should go for. Starting at a price of $399.

That was all about the new iPads from Apple. You may as well wish to check the Apple Pay announcement post this. Happy Gadgeting!

Madhurima Nag is the Head of Social Media at Gadget Flow. She side-hustles as a digital marketing lecturer/speaker and loves to voice her opinion on marketing, crowdfunding and gadgets (of course!) in general.
Join the Discussion
Popular Blog Posts
Smart thermostats your home needs before winter steps in MacBook Pro with M1 Max and M1 Pro: which one should you buy? Launching a Kickstarter or Indiegogo campaign soon? Read this first 10 Best tech gadgets you need in your life Must-have smart desk gadgets and office accessories