AR vs. VR — what’s the difference?

Forget 4K movies and 3D TV — the next generation of audio-visual entertainment will be far more immersive. 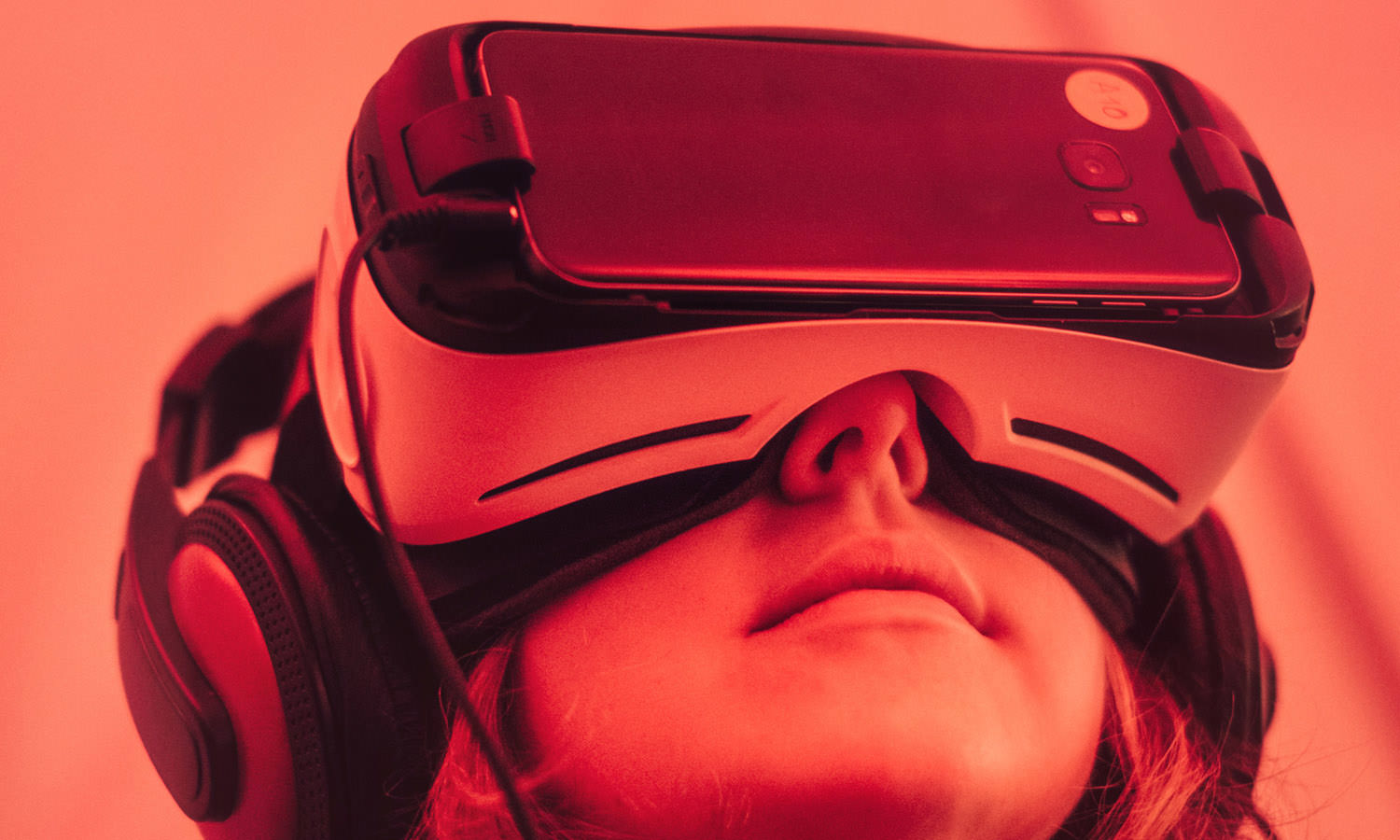 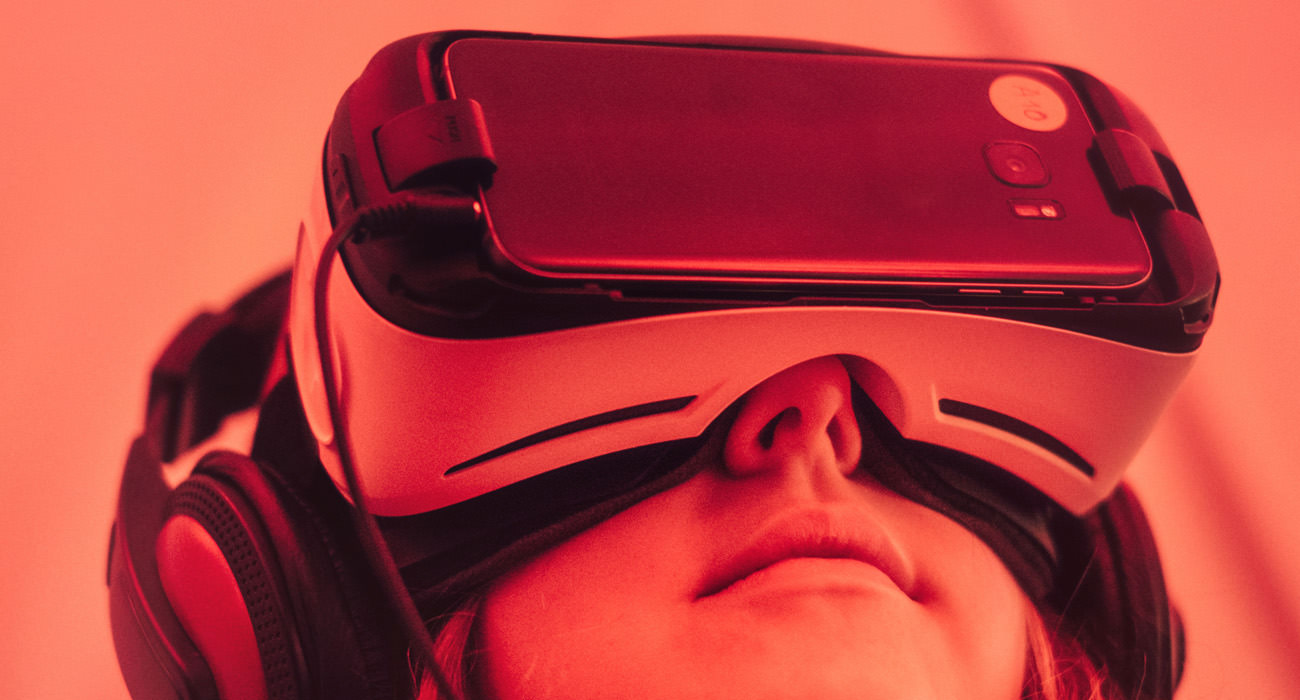 Is this the future?

Believe it or not, televisual entertainment has only been around for 90 years. In the space of one lengthy lifetime, the technology has progressed from grainy black and white pictures through to the epic 4K screens we see today. After all those decades, we are still as enthralled as ever by TV shows and movies. But there will soon come a time when flat-screen entertainment just won’t cut it. Virtual reality and augmented reality are the new stars, providing immersive experiences that no TV can match. But what exactly are these new technologies? And why should we care? Here’s a quick explainer.

Back when you were a kid, you probably imagined stuff. For some people, it was running through the invisible linebackers for Super Bowl glory. Other folks bravely fought off monsters from tree-top castles and conquered playground battlefields. 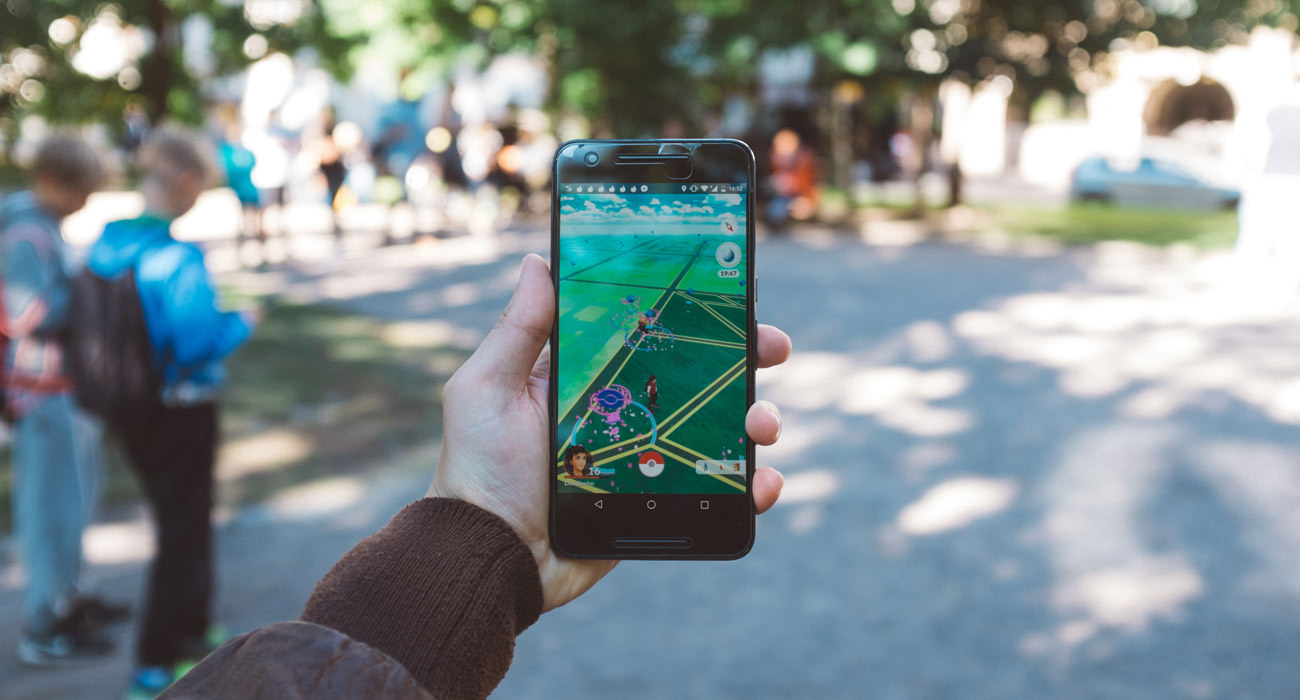 In a sense, both augmented reality (AR) and virtual reality (VR) help us enjoy similar experiences as adults. While AR seamlessly mixes digital content with the real world, VR completely immerses you in the digital realm.

Pokémon Go is a simple example of AR in action. Players walk around the real world, trying to find entirely fictitious Pokémon (don’t say that too loudly). When a player stumbles upon one of these beasts, the player’s phone switches to camera mode. What you see on screen is the Pokémon seemingly standing on the sidewalk in front of you. The game is truly augmenting reality. 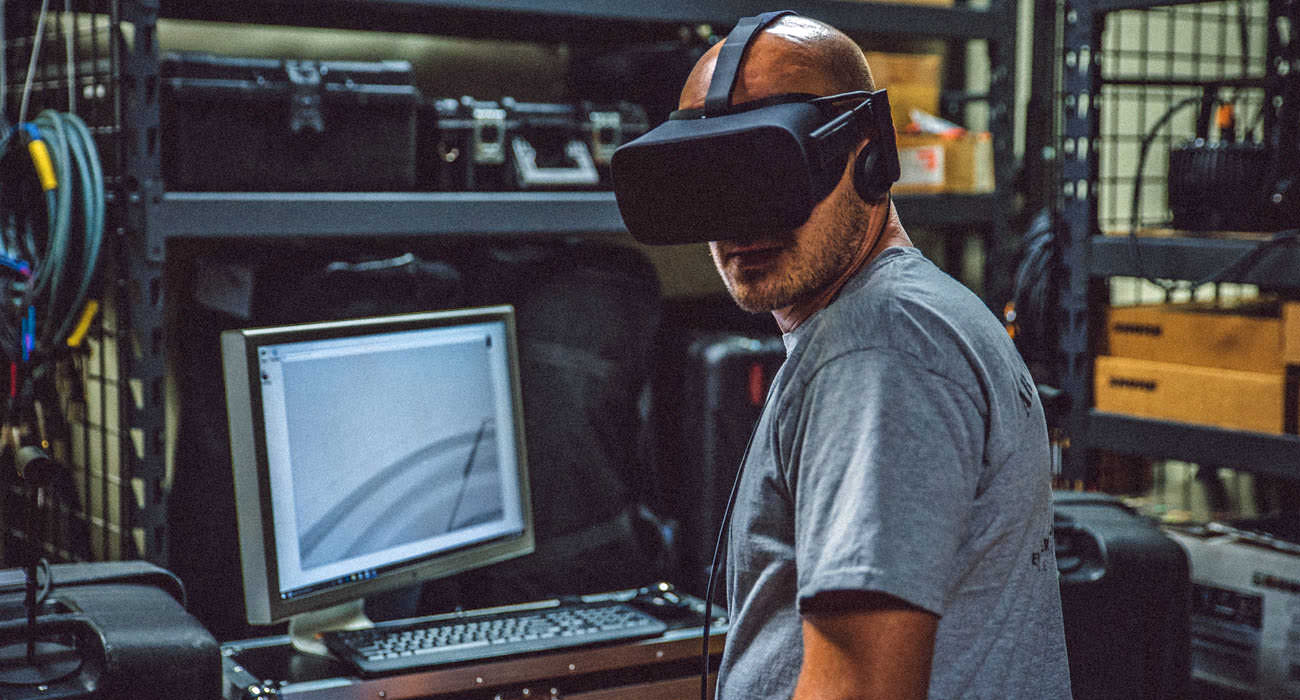 In a different world

Although they have been less popular thus far, smart glasses put the same kind of visuals right in your eyeline.

Virtual reality is easier to understand. To enjoy this content, you simply put on a headset. Your vision is completely taken up by a digital screen, which sits right in front of your eyes. 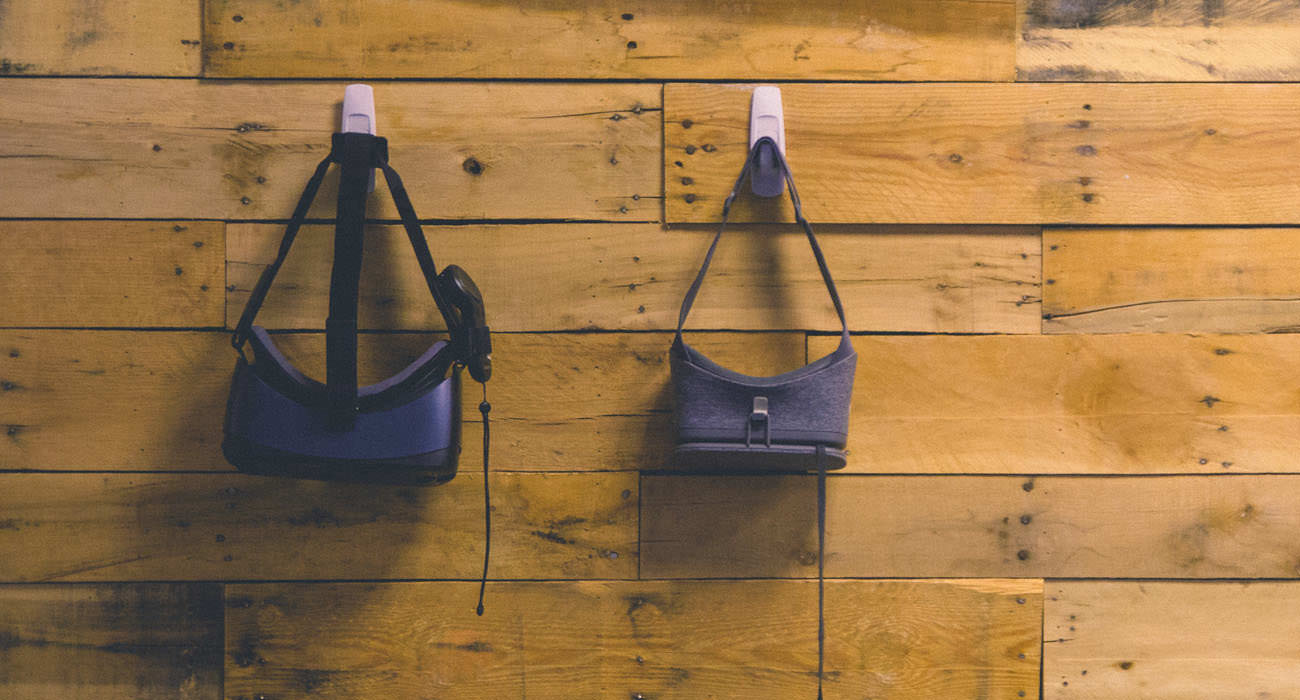 These headsets work with 360-degree video and games, allowing you to “look around” as you would in real life. It’s much more like our current, passive forms of entertainment — just far more immersive. 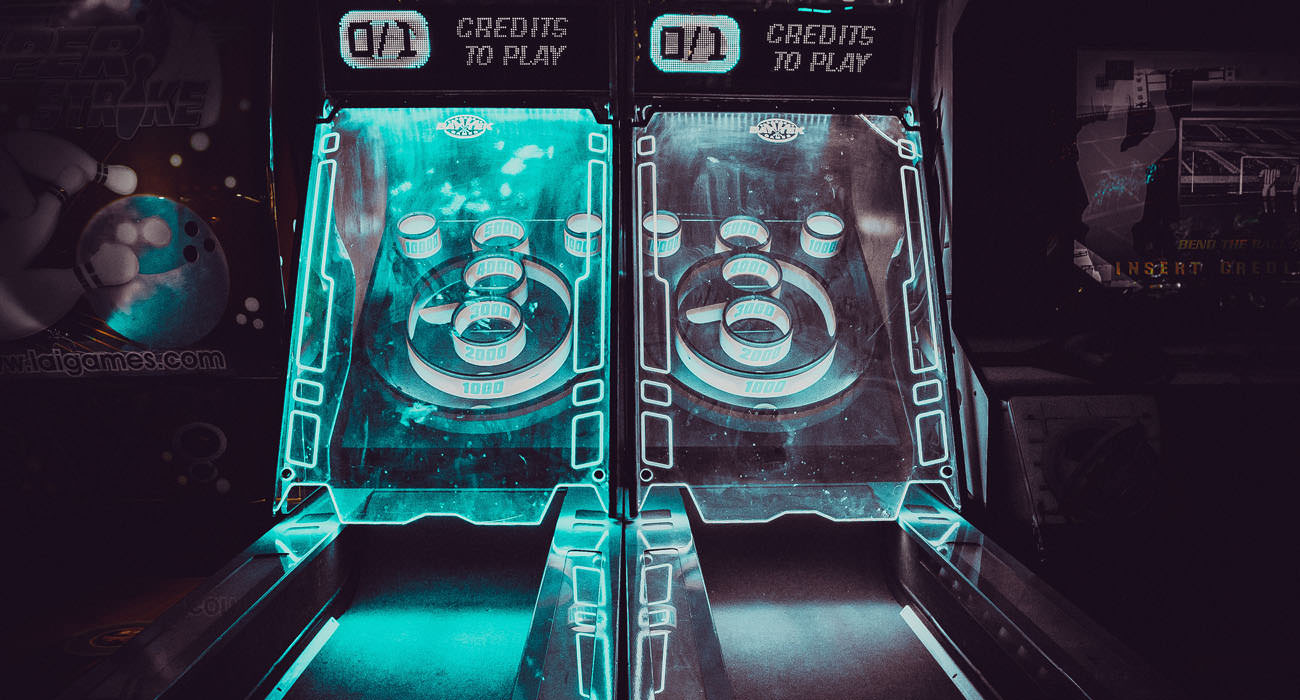 At present, both AR and VR are still relatively new. Consequently, the technology is still improving. In addition, new ways to use these platforms are being unearthed all the time. 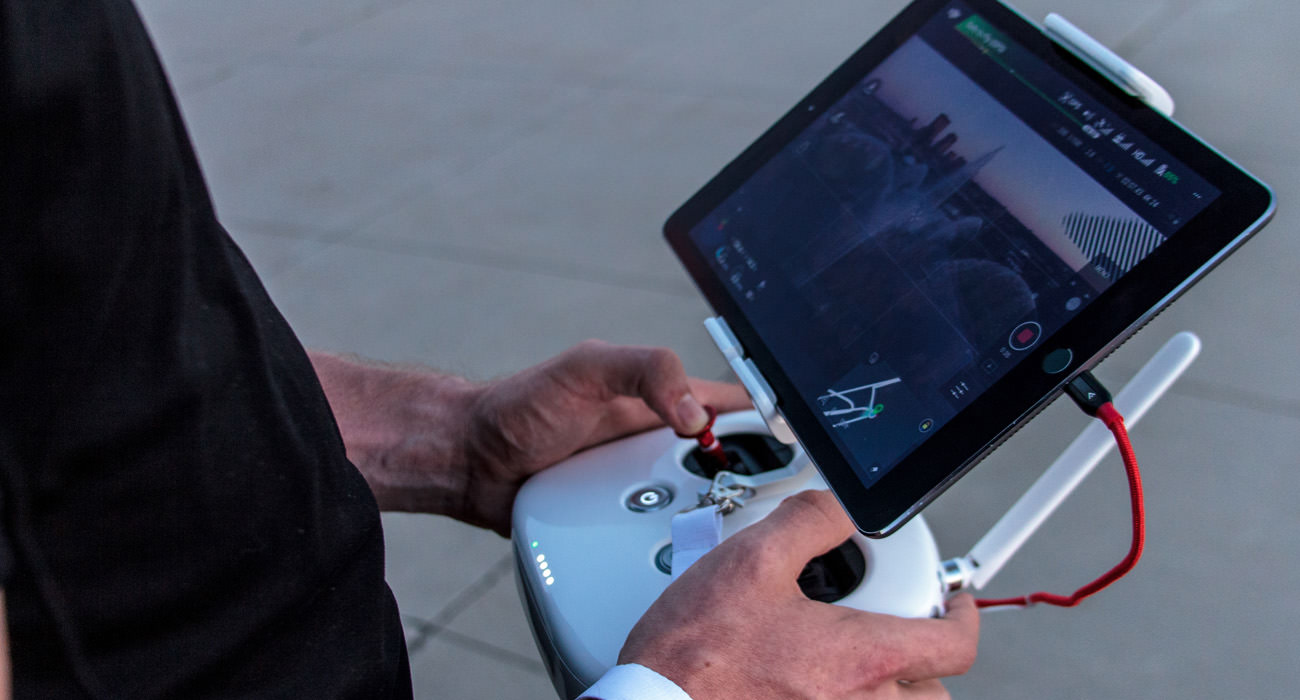 Drone flying can include AR and VR

For instance, the 6DoF Blaster by Merge Labs allows the user to run around their neighborhood, taking down zombies. The device uses your smartphone as a digital scope, so you can see your pixel-perfect enemies.

We’re also using AR here at the Gadget Flow. If you download our iOS mobile app, you can see a virtual model of certain products right in your living room (or wherever you may be). The AR view is like owning a gadget before you order.

One exciting use of VR is drone racing. Professional racers use a headset to get a slightly stomach-turning on-board view of the course.

Looking ahead, AR and VR are only likely to grow in popularity. Mark Zuckerberg spoke last year of Facebook’s ambitions when it comes to AR, and many advertising companies are already working with the technology. Meanwhile, VR gaming arcades are starting to spring up around the world. 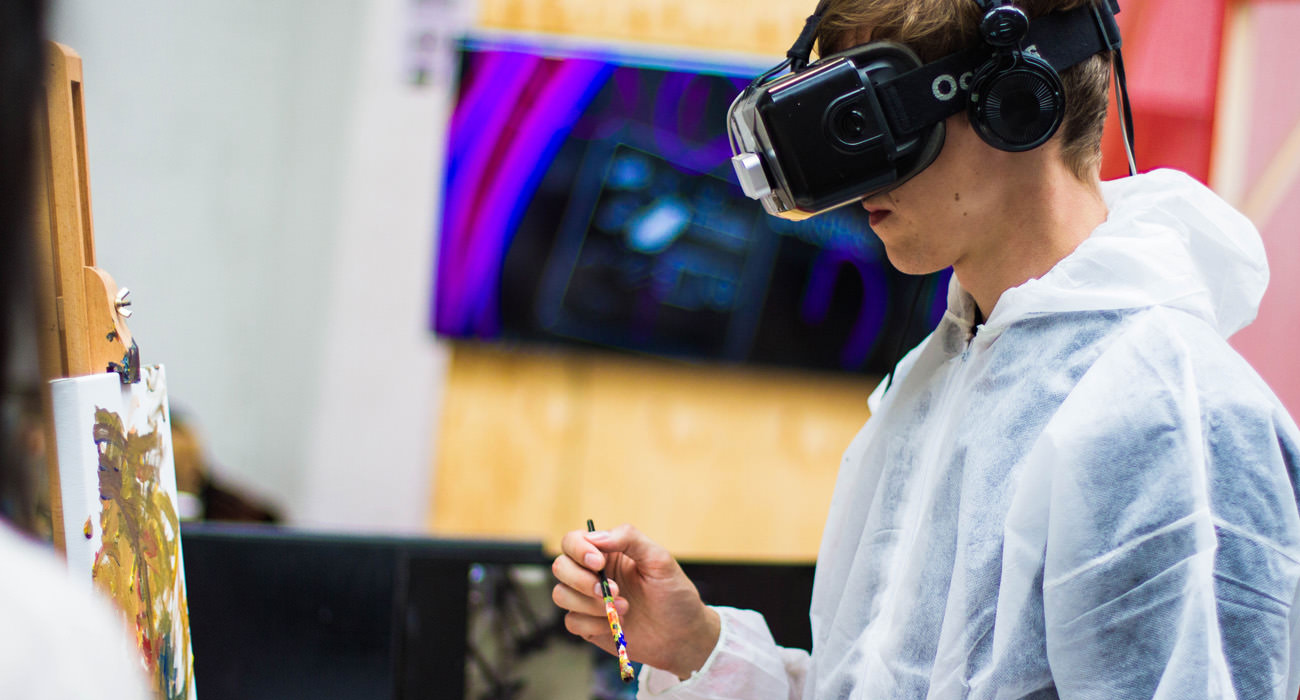 Many people are still undecided about AR and VR. But then, that’s almost always the case with a new technology. The real test will be whether these platforms will be around in 10 years’ time. If they are, you can expect AR and VR to take over the world.