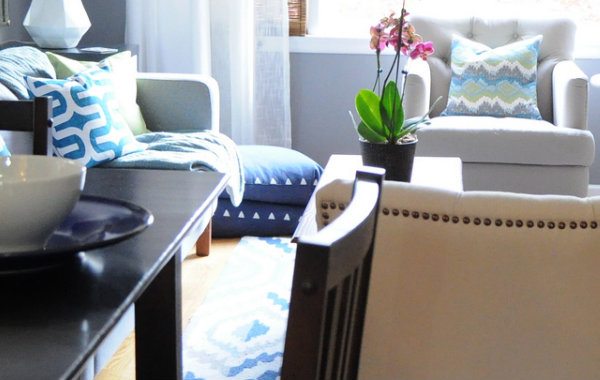 Home Automation is one of the next big trends in gadgets and consumer tech. Here on the Gadget Blog, we’ve covered a number of home automation news items in the last few months. We’ve talked about Nest and Tado and Cosy and, most recently, Apple’s HomeKit announcement at the WWDC at the beginning of this month. For months, everyone has been alight with buzz about the so-called ‘Internet of Things’. 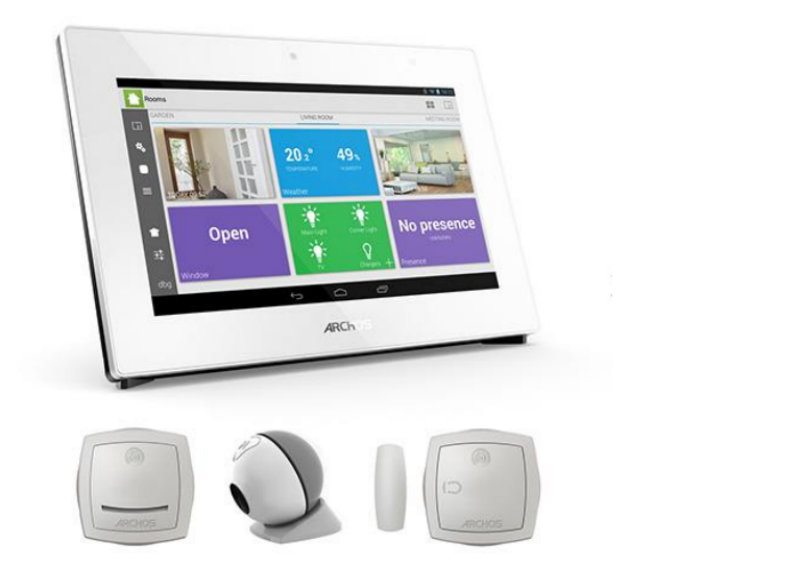 All this talk has lead to the biggest question in home automation: when (and how) is it going to become widely available and affordable?

Archo has an answer: The time is now.

Archos‘ Smart Home is a home automation starter kit for the masses. The kit–which retails for $250–includes a controlling tablet, two mini cameras, two weather tags and two movement tags. Smart Home uses Bluetooth technology to connect components and gadgets, allowing them to be controlled by the tablet. The tablet (which runs on Android’s “Jelly Bean”) works with the Archos objects to regulate and automate the processes in your home.

The weather tag, for example, regulates temperature and humidity, while the movement tag monitors for movement, such as opening/closing doors and windows. In addition, Archos has a motion ball and mini-camera (which can monitor entire rooms), and a smart plug that allows you to control external devices.

These are only Archos initial offerings, and signs point to more add-on gadgets to come in the future.

Smart Home is an early, inexpensive option in the home automation game, and while it runs light on the ‘bells and whistles’ that we’ve envisioned for the consumer foray into the Internet of Things, it is a start. Many more are likely to follow Archos into the affordable consumer market, and with a wider demand comes innovation.

Bottom line: There’s no doubt about it, home automation is coming to the masses.

So, what do you think? Will you be ordering the Smart Home Kit?