Are we ready for a brain-controlled smart car?

Reading a driver's brain signals and sending them to a smart vehicle to facilitate driving is what the Nissan brain-to-vehicle tech aims to do. With NVIDIA putting their self-driving tech on hold, is it time to focus on brain-sensing headsets for smarter driving? 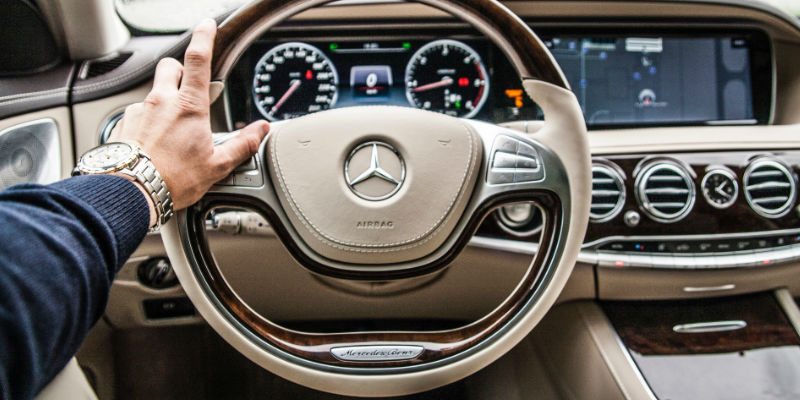 From the way we buy our cars to the way we drive them, technology seems to have revolutionized the entire automotive industry. These new car concepts aren’t just enhancing the driving experience but also increasing our expectations. Now we want, and sometimes expect, 4G LTE hotspots, touchscreen dashboards, 3D navigation, 360º parking cameras, wireless charging, and so much more. But going back to what Spiderman says – with great power comes great responsibility. 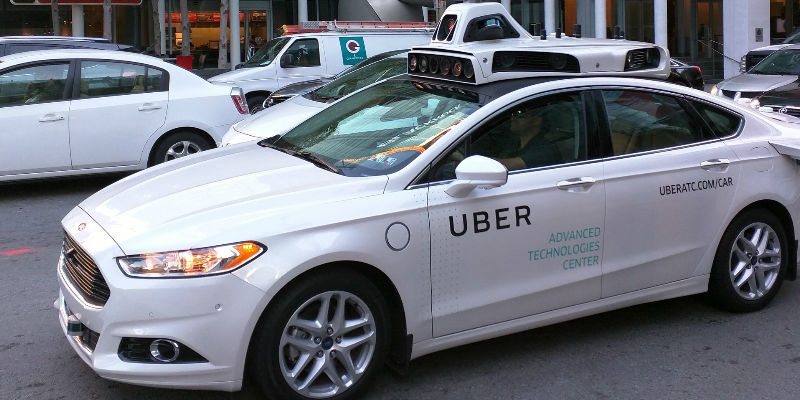 The Uber crash kind of opened our eyes that too much technology at once can be harmful. So, does this mean that we aren’t ready for self-driving? Yes and no. It’s not wise to stop working on technological advancements because of the hiccups that we face along the way. Nevertheless, we must ensure protection and proper guidance before diving into such deep technology on the road.

Was it possible to avoid the fatal Uber crash?

Yes, the Uber crash turned out to be a catastrophic failure of the self-driving technology. The car’s safety driver happened to be distracted in the moments that led up to the crash. However, artificial intelligence algorithms predict that the accident could have been avoided. Rana el Kaliouby, CEO of Affectiva, an AI startup working with auto manufacturers like BMW and Daimler on this problem, said:

Imagine if this camera [in Uber’s car] was actually analyzing the driver’s head pose, eye closure rate, eyes on the road or not, various emotional and cognitive states, and in real time was able to alert if the safety driver was not paying attention. The idea is that this is a symbiotic relationship between human and machine. We need to leverage that relationship until we’re comfortable that these vehicles can drive in an autonomous mode, I don’t think anyone would say we’re at a place where we’re comfortable doing that. 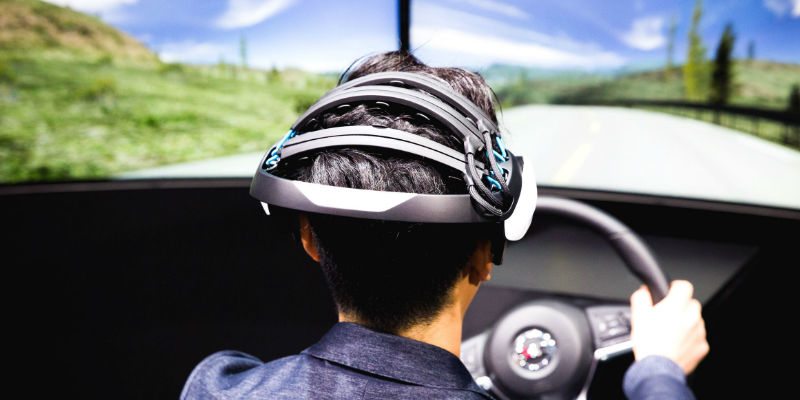 Can a brain-controlled vehicle help us drive better?

It seems so. When Nissan displayed their brain-to-vehicle technology at CES 2018, it seemed that our future was self-driving vehicles. But after the Uber crash, we should consider “reading a driver’s brain signals and send them to a smart vehicle so that it can anticipate the driver’s moves and facilitate the driving process.” These electrical brain patterns are measured with electroencephalography. In fact, existing EEG headsets already control prosthetic limbs and can play video games. But the accuracy and reliability of these headsets have always been under concern. Nevertheless, Nissan seems to be working on them in a way that dissolves all the uncertainties and helps you drive smarter without giving up complete control to your car.

A Nissan representative has already said:

Our device is easy to wear, lightweight and features high-performance dry-sensors. We made the device wireless so the driver will hardly know it’s there when it’s worn.

How to make your car smarter

Although the technology is headed in the right direction, it will be a little while before we start to see it at the consumer level. Even still, most of us will have to wait until the price point comes down. In the meantime, there are still plenty of ways that you can make your car more intelligent and fun to drive.

Owl Cam In-Car Security Camera
Featuring a forward-facing and an inside-facing camera, Owl covers both the inside and outside of your car. Additionally, the cameras stay on and send videos to cloud storage 24/7.

Tesla Wireless Charging Pad
Designed to work in your Tesla, the charging pad can wirelessly charge up to two phones at a time. Additionally, it is compatible with phones of different sizes. 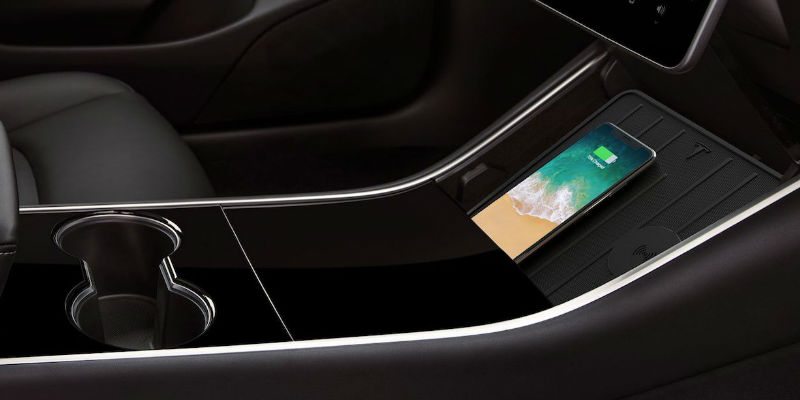 Wireless charging pad for your Tesla

Garmin Speak Plus Alexa Dashboard Camera
Offering turn-by-turn directions, it gets you from A to B with ease. In addition to GPS, the Speak Plus connects wirelessly to your device to access Amazon Alexa. Using your voice, you can play your music, control smart home devices, and more.

Hudly Wireless Portable Head-Up Display
With Hudly Wireless, you can conveniently get directions without taking your eyes off the road, along with calls and texts. Additionally, it connects to iOS and Android devices and works in virtually any car.

While BMW and Ford proposed a strong deadline of 2021 as the year for autonomous cars, the Uber crash seems to have altered the entire timeline. However, if not entirely self-driving cars, controlling our cars with our thoughts seems like the next frontier.