Are we ready to spend $2000 on a foldable smartphone?

The public’s first encounter with new technology and innovation can be hit or miss. Something like the iPhone is groundbreaking and truly takes off while the Amazon’s Fire Phone fell flat. The key to successful innovation is pairing the right amount of new technology with the perfect amount of tried and true technology. Will Samsung’s Galaxy Fold be able to do that for foldable smartphones? 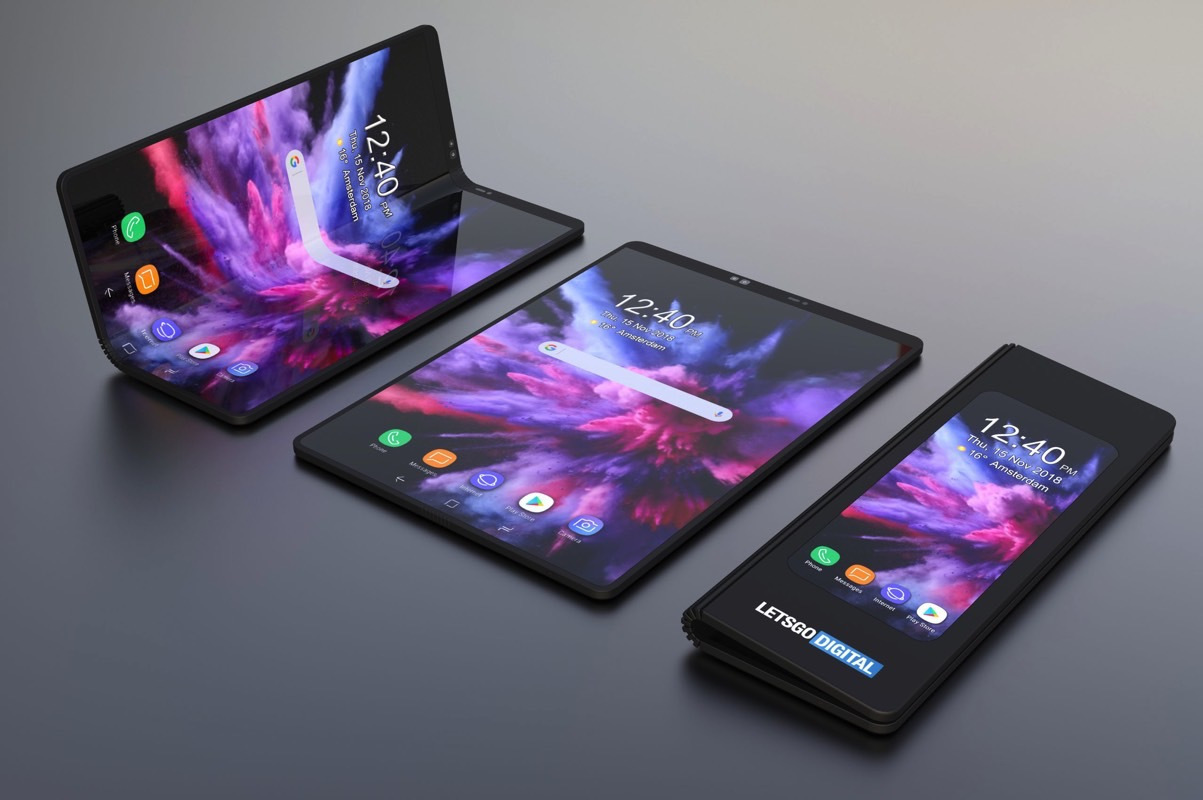 Throughout the history of technology, innovation has always been met with as much heavy scrutiny as excitement. Consumers are often initially skeptical, waiting for hands-on reviews, failures of early adopters, and successes of brand loyalists.

When it comes to foldable phones, they’ve been on the horizon for awhile. In fact, it all started with the discussion of flexible electronic paper displays in the early 2000s. From there, flexible OLEDs took the main stage with Nokia announcing the concept for Morph, a device that could be worn around the wrist, in 2008. Sony, Xiaomi, ASU, and other brands have all tried their hand at a foldable design.

When were they first announced?

The first encounter the public had with a truly foldable design was with the FlexPai from Royole. It debuted at CES 2018 with a fully functional folding design, with the display responding to the configuration of the user. It officially launched in October 2018.

Even so, after numerous experiments with curved screens and flexible displays, the Samsung Galaxy Fold caught the attention of many at CES 2019 and now we have a release date.

Yesterday at Unpacked 2019, Samsung finally launched their foldable design complete with a hefty price tag ($1980). While the price alone might be enough to halt buyers, the unique technological advantages may make you reconsider.

First things first: you get to fit a tablet-sized phone in your pocket because hey, it’s foldable! And, there are two batteries to support the power of the phone, meaning it can actually last through all your work and play. 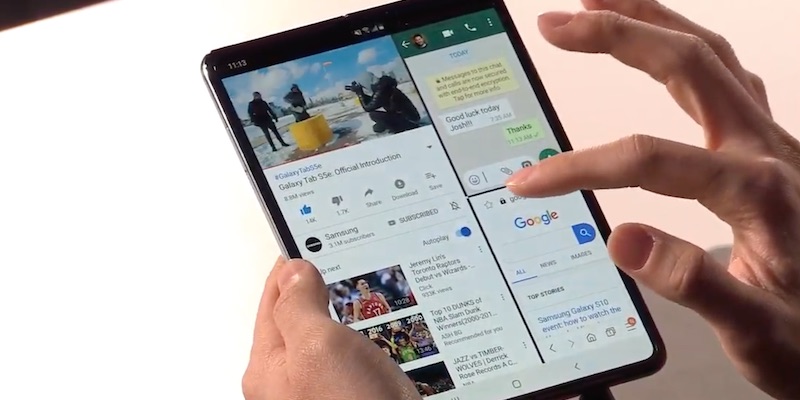 The foldable design complete with a hefty price tag ($1980)

There are hinges connecting the displays together, but they can’t be seen. As a result, you get to enjoy the seamless display of a tablet. But, thanks to the foldable design, you can run three apps simultaneously. There’s also a triple camera system and all the fancy features the latest smartphones have been announcing.

Are there any disadvantages?

Based on feedback so far, the Galaxy Fold seems to look better when folded. And, although you can hold the device in one hand, it’s inherently large and cumbersome. The shape and movement is reminiscent of the LG enV2.

Even though there are two batteries powering the device along with Android Pie, it’s still unclear whether or not the design will truly aid in multitasking as seamlessly as it’s shown now.

Ever since smartphones were launched, it’s been all about carrying a sleek device in your hand and replacing the bulky non-smart phones that we all had. Is the foldable form sending us back in that direction? 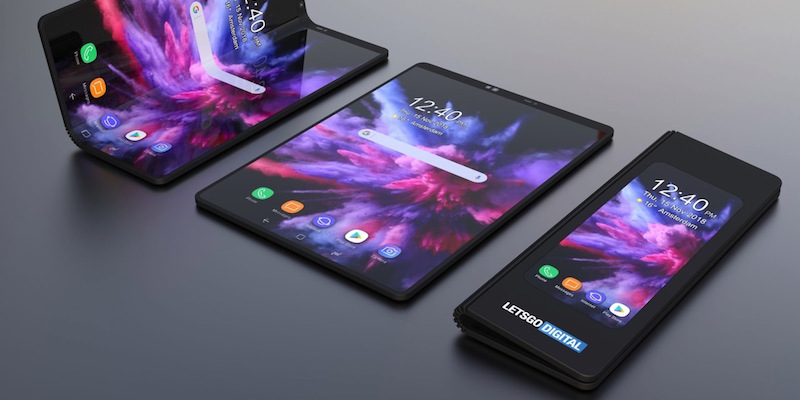 Is the foldable form going to be useful at all?

As we mentioned, new innovation and technology get a (very) healthy dose of scrutiny and the Galaxy Fold will be no different. Just like smart home speakers were difficult to accept initially, foldable phones, both as a concept and new physical design, will take some time to be accepted by the masses.

Time will tell whether they are here to stay, but, whether you’re ready or not, the foldable smartphone is here. You can grab the Galaxy Fold from April 26, 2019.

Even if the foldable design of a smartphone totally flops, this level of innovation is inspiring and exciting. Smartphone makers have all been put on notice; they’ll either need to hop on the foldable bandwagon or come out with something even more out there; even more futuristic. While there are rumors Apple is developing a foldable iPhone, we actually hope it’s the latter.