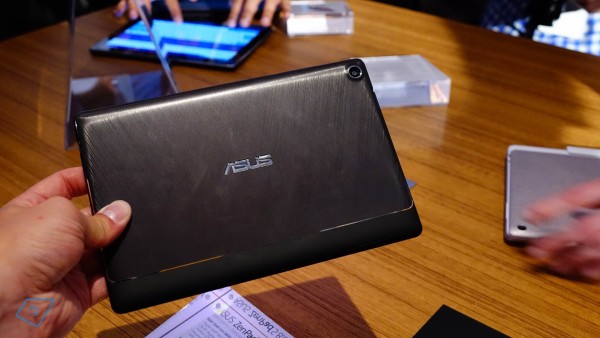 The tablet market is a tricky business nowadays. It seems that every corner as been dominated by Apple and the iPads and other huge manufacturers are constantly putting out new models just so they can fight over the tiny customer base which hasn’t gone to the fruit side. However, none of these big names worry about the little guy, the person who who values bang for buck over having the latest and greatest. That’s where this new entry from Asus comes in; it’s not the fanciest tablet but it is certainly capable of satisfying your tablet needs for much less than the go to tablets. It’s called the ZenPad S 8.0 and it is definitely worth a look. 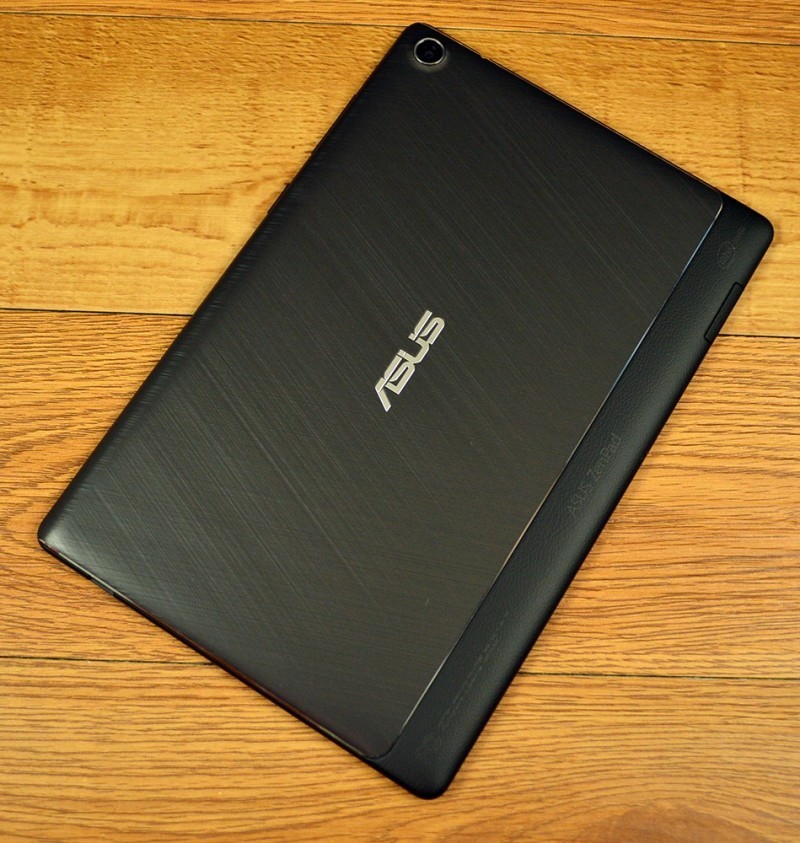 Shockingly, the ZenPad belies its $200 price tag by not looking like it belongs in the budget category. It’s a good looking tablet, something Asus has really made strides as of late. They just don’t get nearly enough credit so I’m happy to give them some here. Sure, it’s not Apple inspired per se but I find it reassuring that a company can find a way to make hardware look good without being derivative or lazy.

Additionally, it’s thin, light, and has great screen quality. Next to the iPad Mini 2 (the closest iPad in price and size), the resolution is just as good. They have just about the same pixel density so it makes sense; again, good to see a non-fruit doing a great job competing. 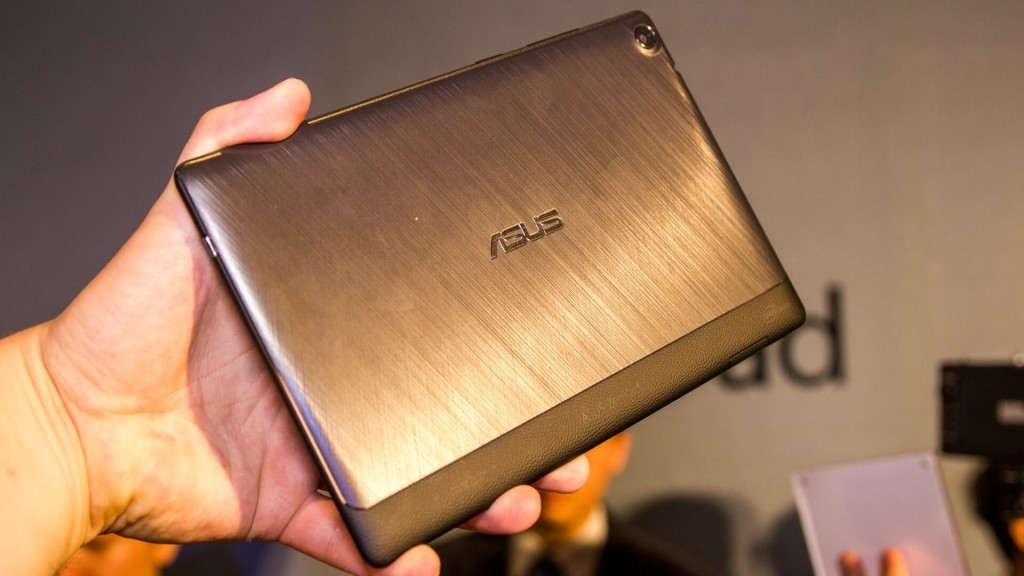 Well, if Asus undercut Apple on price and managed to make it look good physically and screen-wise, there must be some serious compromises in the performance department, right? Wrong. The ZenPad performs to the standards you would expect of the comparable Apple tablet. The ZenPad even had some nice perks like more internal storage and expandable memory that Apple doesn’t have.

It also packs front facing speakers but don’t expect HTC BoomSound quality. They’ll manage the job just fine if you keep your expectations in check; this is a $200 tablet after all. The software inclusions from Asus are mostly useful and it runs Android 5.0 Lollipop which is unexpected. Licensing newer software costs more so it wouldn’t have been absurd to see an older version but Asus went the extra mile. No word on upgrades to Android Marshmallow but only a few devices have that capability yey anyways. If you need a solid tablet that won’t break the bank, consider the ZenPad before you join the fruit market.