Basis Peak is the Latest Fitness Tracker With Smartwatch Capabilities 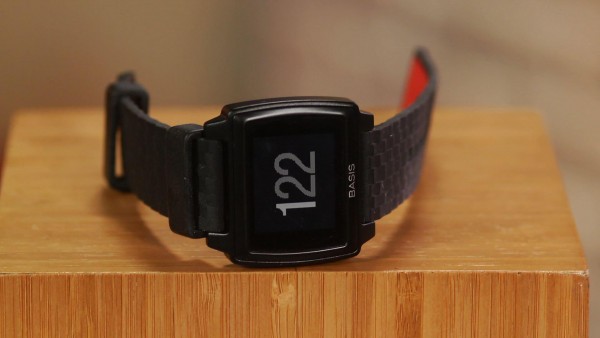 There seems to be an infinite amount of choices when it comes to fitness trackers these days. You have all the options from Fitbit and then you have all the options of smartwatches that also track fitness. It’s almost obnoxious at this point but that is the beauty of choice. With all those choices, you would think every combination of features would have been made at this point but thankfully, Basis disagrees. While Basis has been know for their fitness trackers, which are amazing, but had yet to release anything with notification abilities. The Basis Peak is their first foray and who knows, it might be your next wearable. 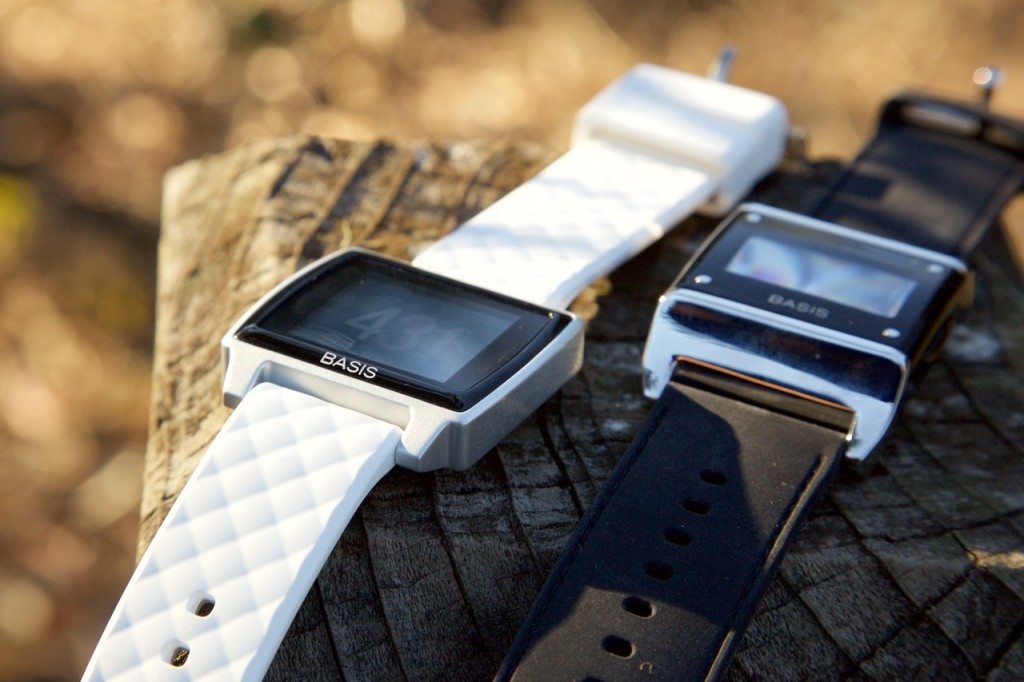 The Peak is an odd looking device. Some people love how it looks and some hate it. It’s really up to personal choice. As for me, I don’t think it looks great but I don’t need my fitness tracker to look amazing. That being said, I think it could look better but it’s not a deal breaker for me. The watch band looks comfortable which should be good enough for most people. Even better is that the watch band is a 23mm band which means you can switch it out for any ol’ band you have laying around or can find online. Other than that, the Peak is actually fairly simple and that’s just fine.

If you happen to flip the Peak over, you’ll notice some weird things on the back of the watch itself. They’re actually sensors for heart rate monitoring and then four charging pins to fit in the charging cradle. I’m not a huge fan of proprietary charging cradles for wearables (the Moto 360 is an exception) so I’m hoping for standardization of the charging ports soon but for now, that’s what you get. The Peak is also water resistant up to 50 ATM which means you can shower with it but any extreme water sports might be a bit too much.

There’s a companion app that you need to download but man is it packed with information. The best part is how the Peak senses everything passively; you don’t have to tell the Peak that you’re exercising or sleeping because it’ll figure it out on its own. It then records this information in the app where you can dig and dig and learn so much even if the Peak doesn’t tell you what to do with all the information. The closest it comes are the Habits which are different challenges for being active. It’ll show your progress on each Habit on your homescreen to keep you motivated.

If you’re planning an active vacation this summer— like hiking through national parks or backpacking around the Meditteranean—you’ll want a Bluetooth speaker that can keep up with you. And might we suggest some of the best Bluetooth speakers for summer..
Popular Blog Posts