Beam Can Project Anything Anywhere 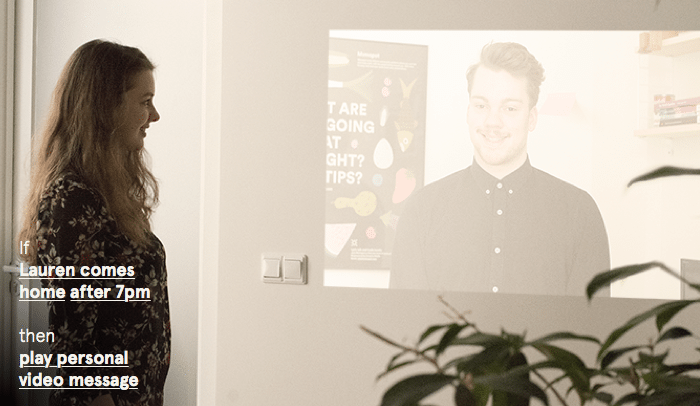 Genius gadgets often come from a place of creativity. The creators look to solve problems, alleviate stressors, or even just add some fun to your life. The designers of Beam, a smart projector you can control with your phone, have just ticked all those boxes.

Beam is the smart pico projector that screws into a light socket. It can project anything from a menu for an entire restauran or display your calendar full size against a wall in your home. Using seemingly basic technology, it’s surprising that no one else has had this great idea before. 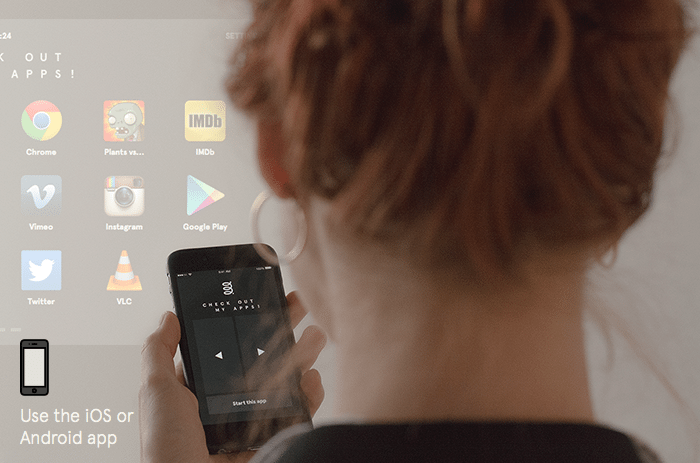 Beam is essentially a projector with a very smart computer inside. It links to your smart phone or tablet via the free app (for Apple and Android at the moment) and projects whatever you’d like. You can watch movies, play games, project recipes while you cook, do a presentation, and even have an alarm setting to instantly project the latest news onto your wall. Beam can connect to YouTube, Netflix, AirPlay, and MiraCast, so your movie nights just turned into cinema nights.

The smart part of Beam is that you can create rules so Beam fits into your life. For instance, you can create a rule such as “if it’s 07:00 Monday to Friday then wake me up and show the current train schedule” or “if me and my girlfriend are home at 20:00 then play a lovesong.” Beam has cleverly allowed you to cater to all of your needs whether it’s social updates from Twitter or surprising your significant other with your special song. The creators have started a competition on “IFs and THENs” encouraging users to add their own flair. One suggestion from the Kickstarter comments section that is noteworthy is “IF [an alarm system] triggered THEN play video/sound with flashing police lights and sirens” – the possibilities are endless. 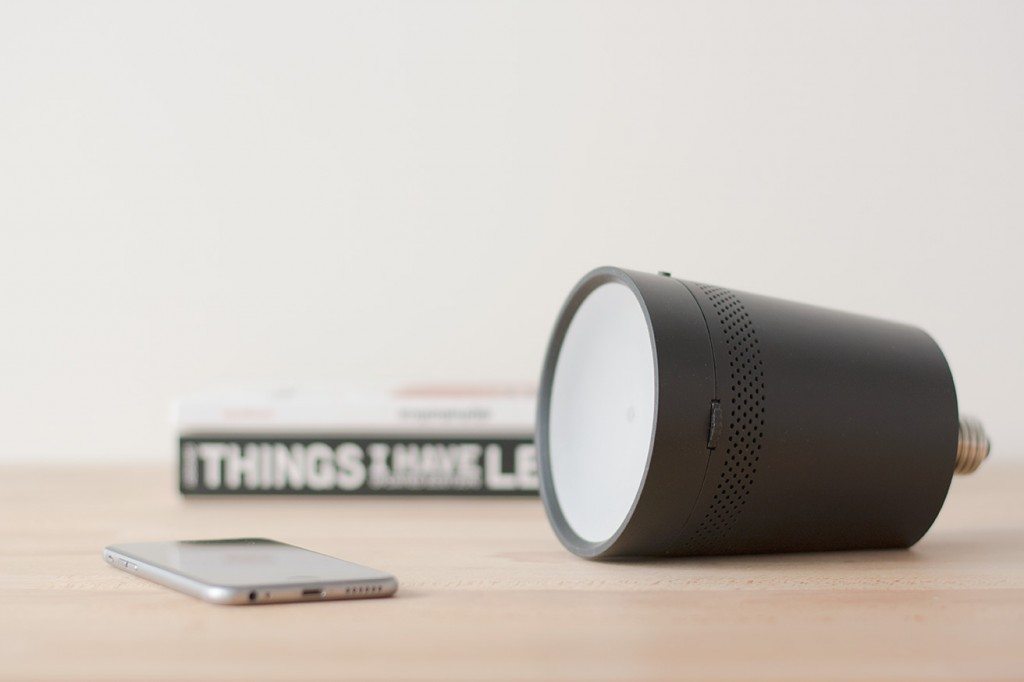 Beam contains a 100-Lumen LED 854 x 850 projector. In layman’s terms, that’s up to an incredible 120” display. It will last you about 20,000 projector hours, contains two built-in speakers, and has 8 gigs of storage, along with Wi-Fi and Bluetooth capability. If all of your sockets are occupied, you can lay Beam flat on its designated surface side as well as control with buttons on the side or wireless Bluetooth remotes. Additionally, there is a light within Beam to not 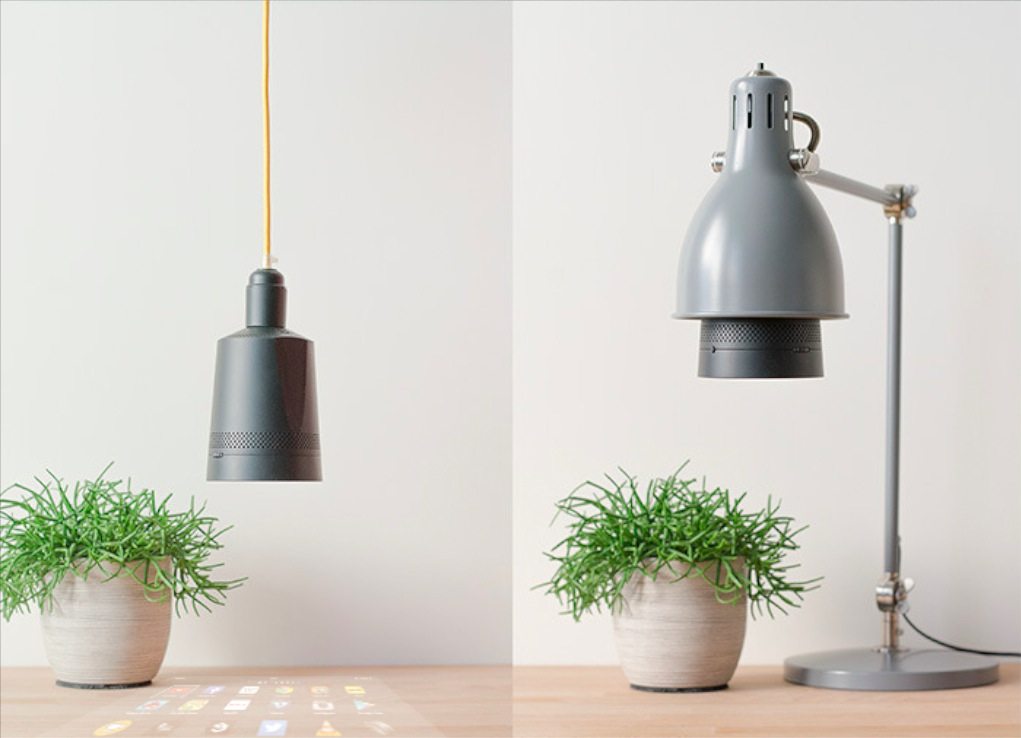 Designed to be used by the masses, Beam fits into the traditional standard American E26 and its European counterpart E27 light sockets. For those outside the States, an E27 to Bayonet adapter will be provided. Beam is powered by the light socket so there’s no need for batteries (and an automatic standby mode means no high electric bills). 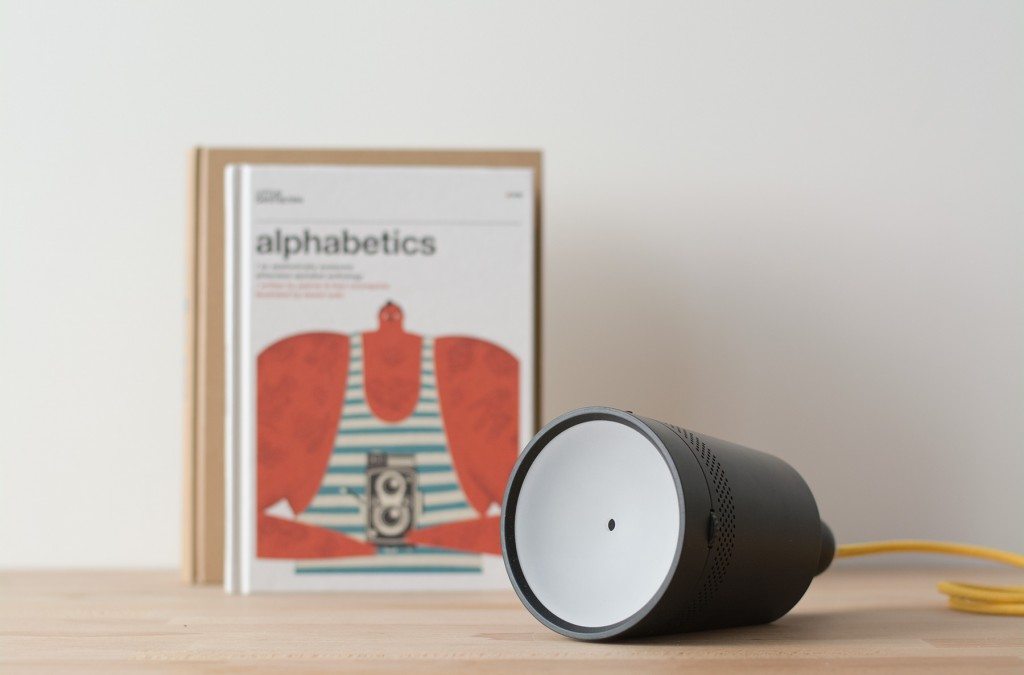 Beam isn’t just all technology and no flair. Its sleek and modern design is precisely what the creators wanted: it doesn’t look out of place. It was designed to blend in with any aesthetic, as it looks minimalist and modern. The projector integrates into your home by still maintaining the original function of the light socket – to provide light when you’re not projecting. The entire device is 6 inches (15 cm) tall, 4.5 inches (11 cm) in diameter, and weighs just .9 pounds (~400g). 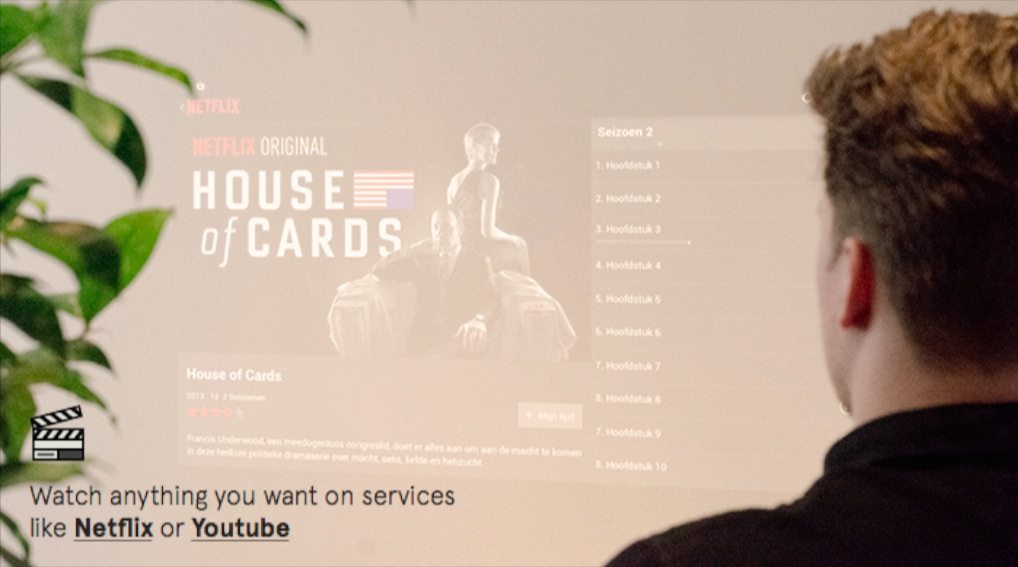 Jon Fingas of Engagdet.com is quick to note that the price tag is hefty for what it is – a projector. There are others on the market, he explains, so it may be tough to sell at the price. However, as Fingas adds, how many other projectors can be used through your desk lamp?

Pulkit Chandna of Techhive.com mentions that Beam are looking to “improve the resolution and other other specifications” before the production phase. This would be crucial, Chandna adds, as the current resolution is too low and may deter buyers. 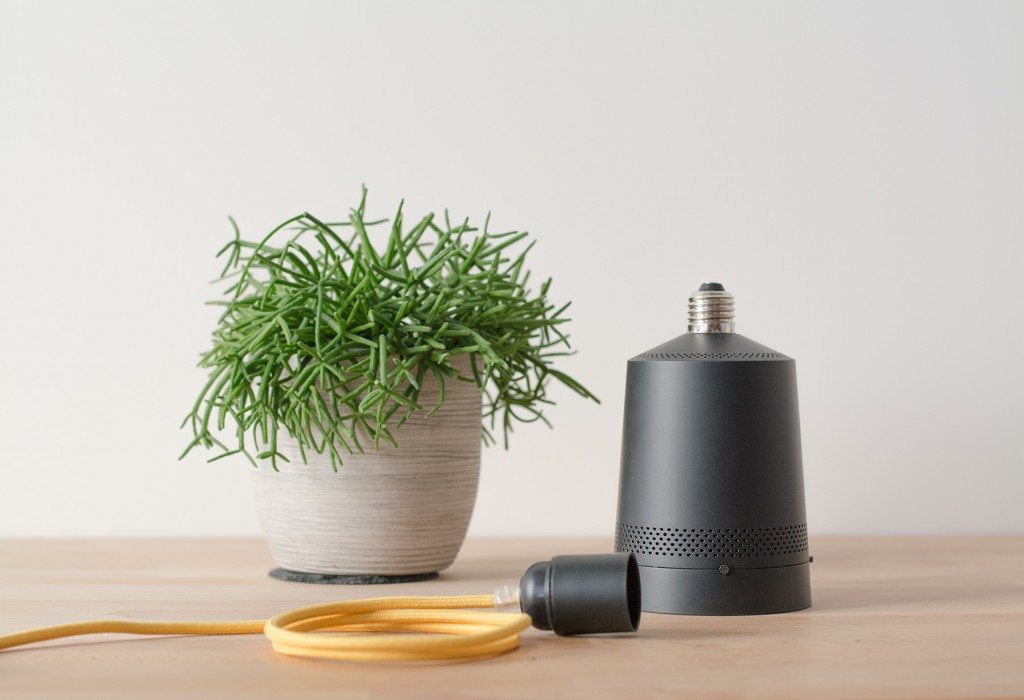 Smashing their Kickstarter goal of $200k by nearly 300%, Beam still has until March 24th to raise more funds. As they hit milestones, the developers are looking to up the memory to 16gb ($800k), add coloured cables ($900k), provide Beam in a range of colours ($1m), and even make Beam into a one stop party projector with coloured LEDs ($2m).

Beam has sold out of its early bird pricing but will retail for $399. Expected delivery dates for all orders are October 2015.

Commuting every day isn’t easy. When you’re on the move, things—important things—can get lost or misplaced. But that doesn’t have to happen to you. Not when you own some of the best EDC gadgets around. These gadgets are small but..