BETTER RE Recycles Phone Batteries in a Power Bank 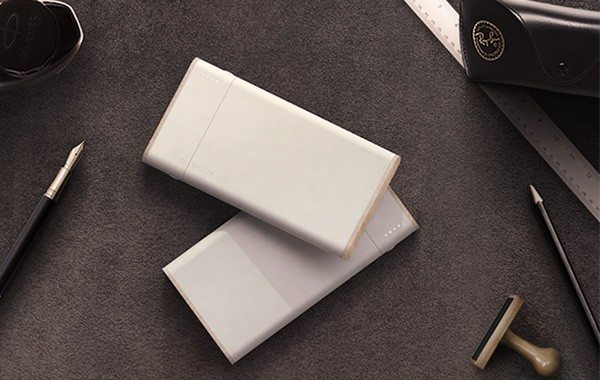 I think you’ve heard this statement a zillion times but I would still like to repeat it one more time by saying that “with great power comes great responsibility”. Now that we are in an age of technological innovation, we need to concentrate on those words and try to grasp in the value of it. I review tons of gadgets every day and talk about how one can be a better solution than the one you already have and so on. But life isn’t about adding new things to your collection only. It’s about doing that entire process in a sustainable way. 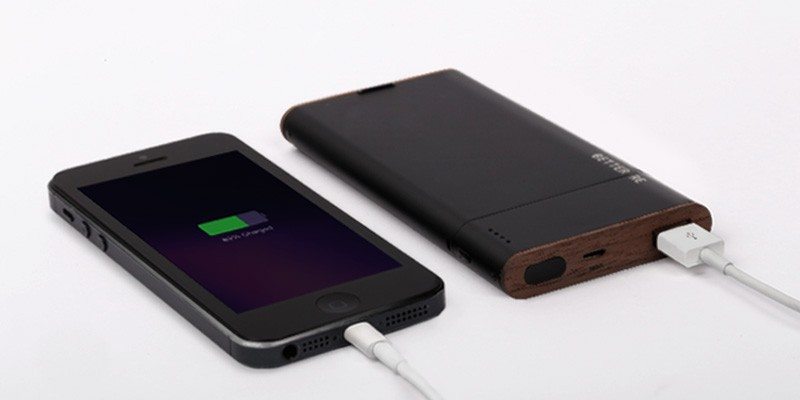 Take the smartphones for example. We are never satisfied with the one we have every couple of years and so eventually, we opt for an upgrade. But although that sounds fancy and Oh-I-Have-A-New-SmartPhone-In-My-Pocket craze, we miss out a vital point here. Where is the recycling? Making your old smartphone sit in the drawer isn’t going to do you or the planet any good. Instead, it’s just going to pile up into a highly toxic garbage and the sarcasm here is that we are doing it ourselves. 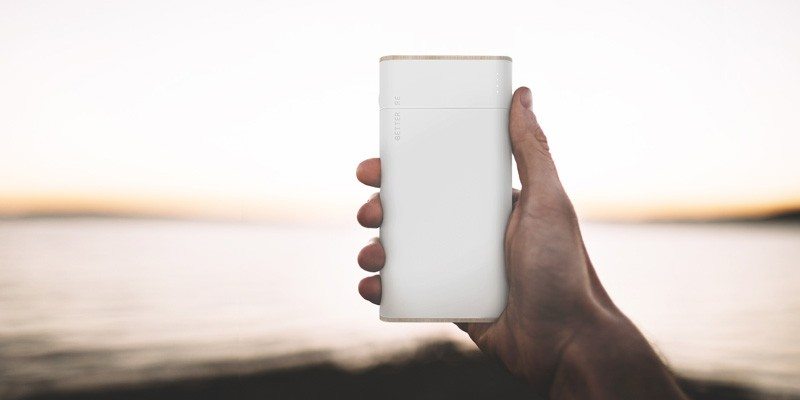 Use Your Smartphone Batteries to its Best

So, what should you do? Never buy a smartphone? Nope! Being a complete gizmo buff, I don’t think you’ll ever hear something like this from me. Rather, I would help you go down lanes which will pose as a solution. This time, it’s a sustainable solution. You see, our power hungry smartphones are always running out of their charge while we are on the go. Power banks and external batteries are helping us sort that problem but not in a way which is eco-friendly in the long run. 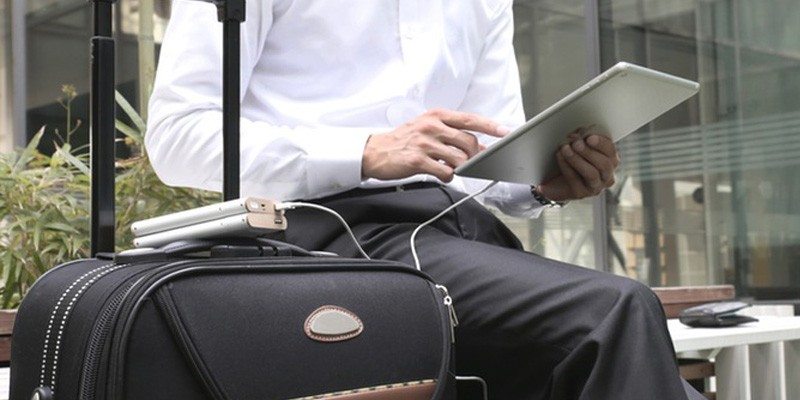 Semi-Permanent Power Bank You Can Use Forever

Research says that 80% of your phone’s battery is in good condition after two years of use. If you’re changing your phone pretty often, you’re just not using them at their fullest level. That’s where BETTER RE comes in place. 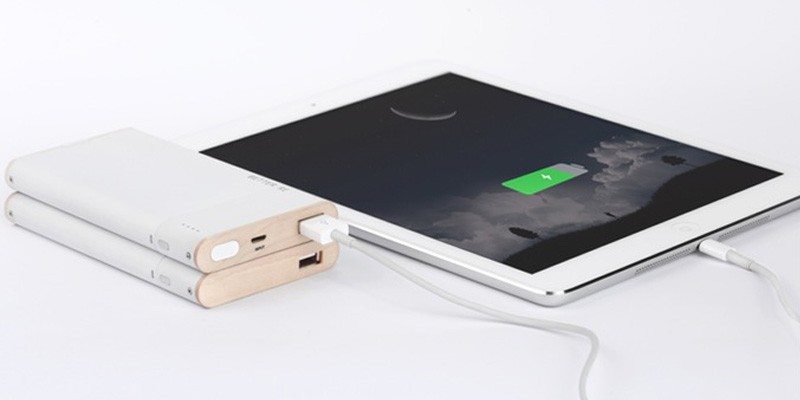 It’s a sustainable power bank which doesn’t use a new battery but your old batteries instead. The power bank is capable of supporting all kinds of smartphone batteries, big or small. As they said on their Kickstarter campaign, “With BETTER RE, you can catch two rabbits at the same time”. 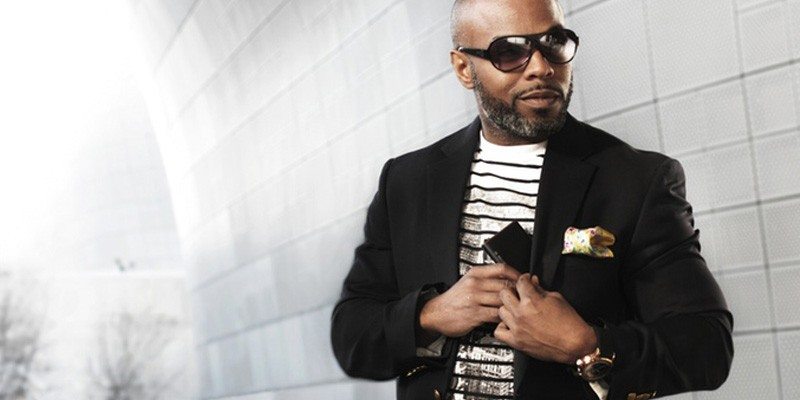 BETER RE is super easy. You just have to hold a battery with the clip, then turn the knob to fasten the clip and then close the BETTER RE case. Your power bank will be all set to accompany you on the go. The button on the top will help you turn on the LED lights which indicate the battery status and when you need to recharge it. Since the battery of this power bank is replaceable, it can be considered as a semi-permanent design that can stay with you forever. 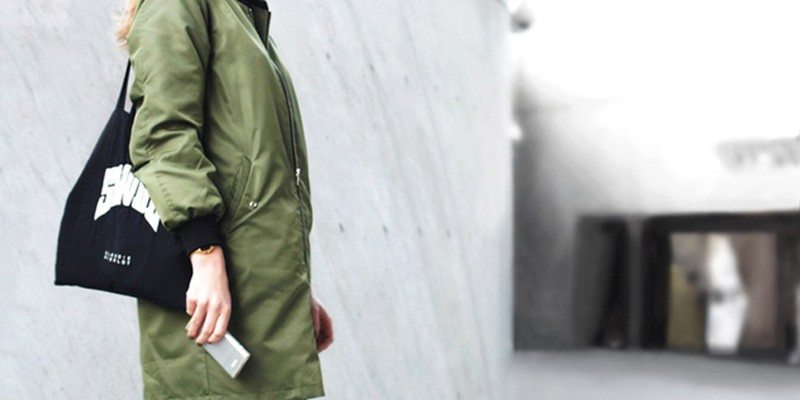 It will be like refilling your fountain pen with ink most of the time. The expansion pack will help you keep your gadgets up and running during vacations and long trips. Get some engraving done on the power bank to add that personal touch if required. There are three versions available – Aluminum, Maple and Walnut. With their recent success on Kickstarter, the team behind BETTER RE is preparing their batch of shipments now. 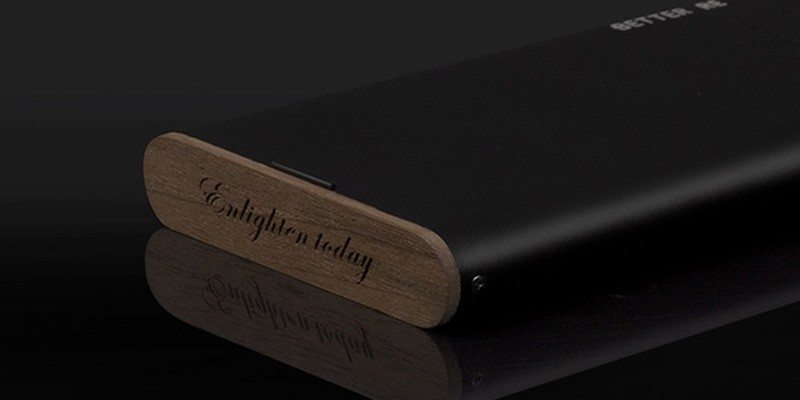 You’re still not on. Pre-Order one for $49 and get your eco-friendly power bank this November 2015. Why let the old smartphones be of no use when they have those powerful batteries in store. Happy Gadgeting!