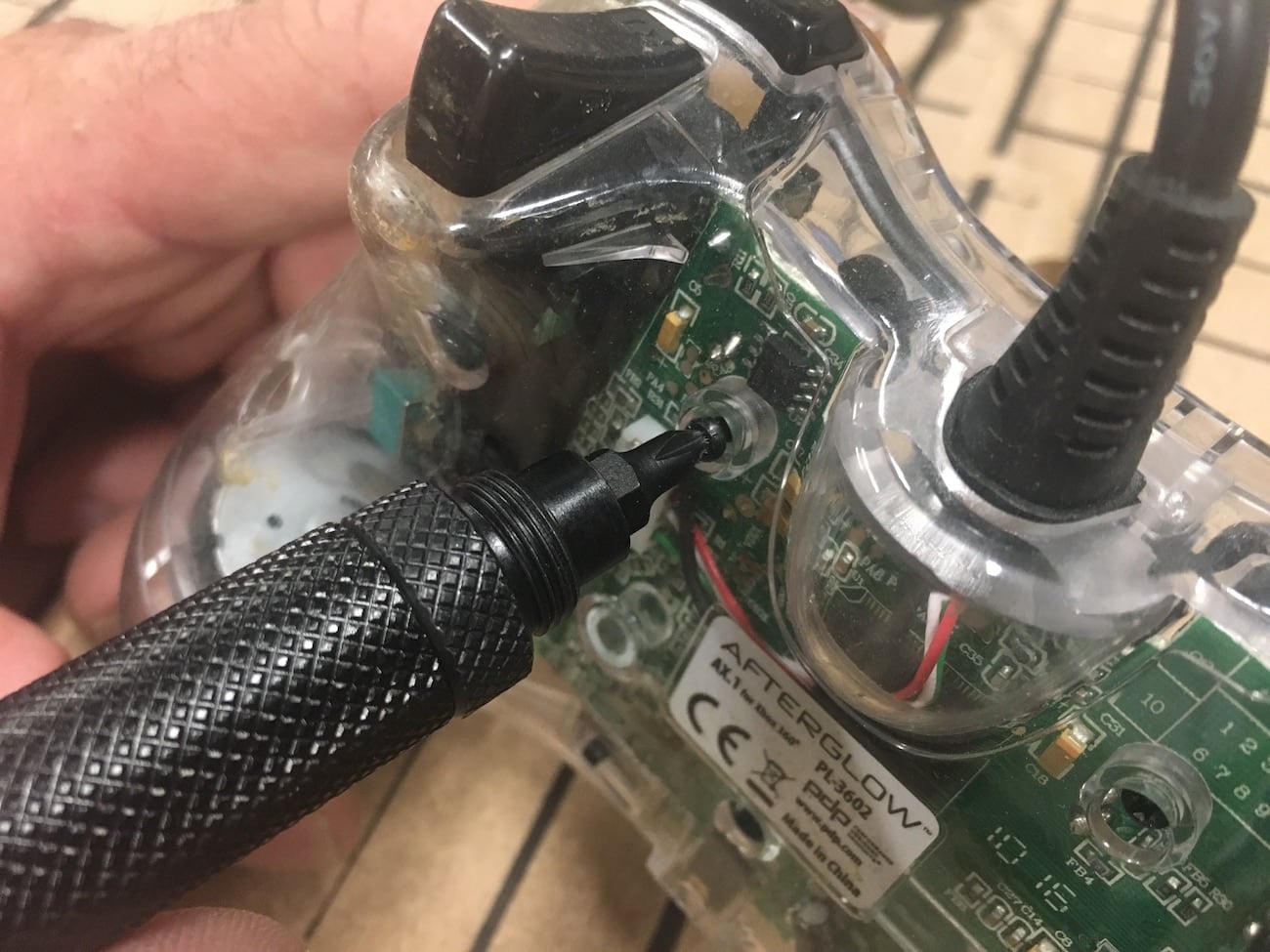 It doesn’t take all that much DIY knowledge to tighten a screw or cut away tangled cord. But to accomplish these tasks, you need the right tools. Improvisation can get you so far, but you may end up doing more harm than good. For any budding MacGyver, the BitzBlade 2.0 multi-tool offers a simple solution. In one sleek device, you have 26 different functions including 18 steel driver bits and a sharp knife blade. You could call it the new Swiss Army knife.

In the late 1880s, the higher echelons of the Swiss Army decided to invest in some new pocket knives. They wanted the commissioned blades to serve more than one purpose. Each knife should be capable of opening canned food and disassembling the Schmidt-Rubin service rifle.

Later iterations of the Swiss Army knife added amazing new features — but now, a true successor has arrived. BitzBlade 2.0 is a multi-tool for the modern problem-solver, with 26 functions crammed into five inches.

Along with 18 different driver bits and a durable blade, BitzBlade can open bottles and cut through packaging. It also has an LED flashlight, and a window breaker that could save your life. 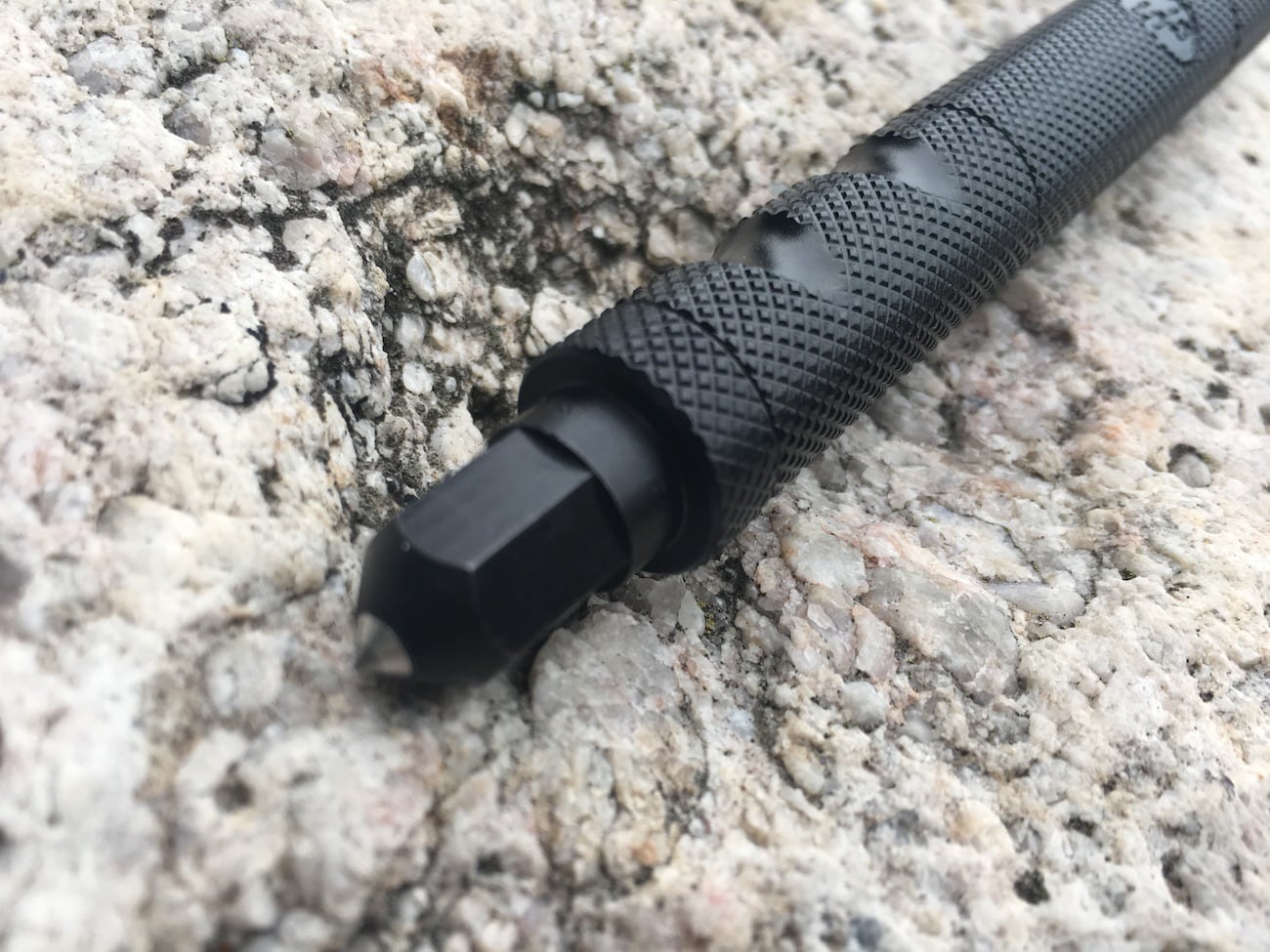 The basis of any good toolbox is a set of screwdrivers. Without the right bits, you can’t even open the lid on many devices. BitzBlade 2.0 works as a magnetic driver set, with nine double-sided stainless steel bits available.

If Phillips or flathead doesn’t do the trick, you can insert a hex or Torx bit. This range covers most purposes, from home DIY to electrical fixes. The bits attach in seconds, holding firm when you apply pressure. 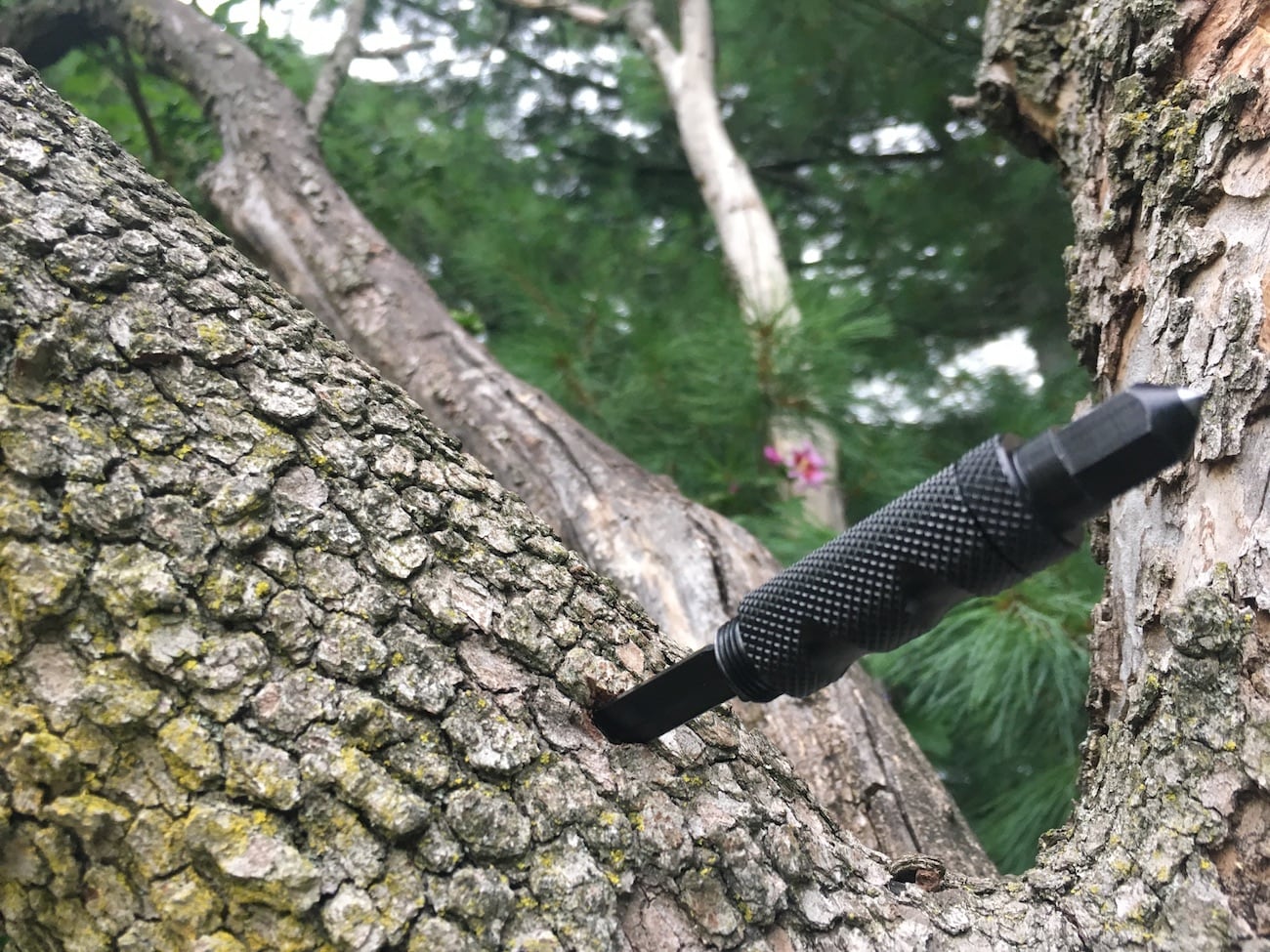 In addition, BitzBlade 2.0 works with any ¼-inch magnetic attachment. Consequently, you can add specialist bits at any time.

The actual blade measures one inch long, and the 440C stainless steel is razor sharp. Thumb-jimping on the blade helps you make precise incisions. While the blade is too small for heavy duty tasks, it’s fine for preparing food and cutting cord. 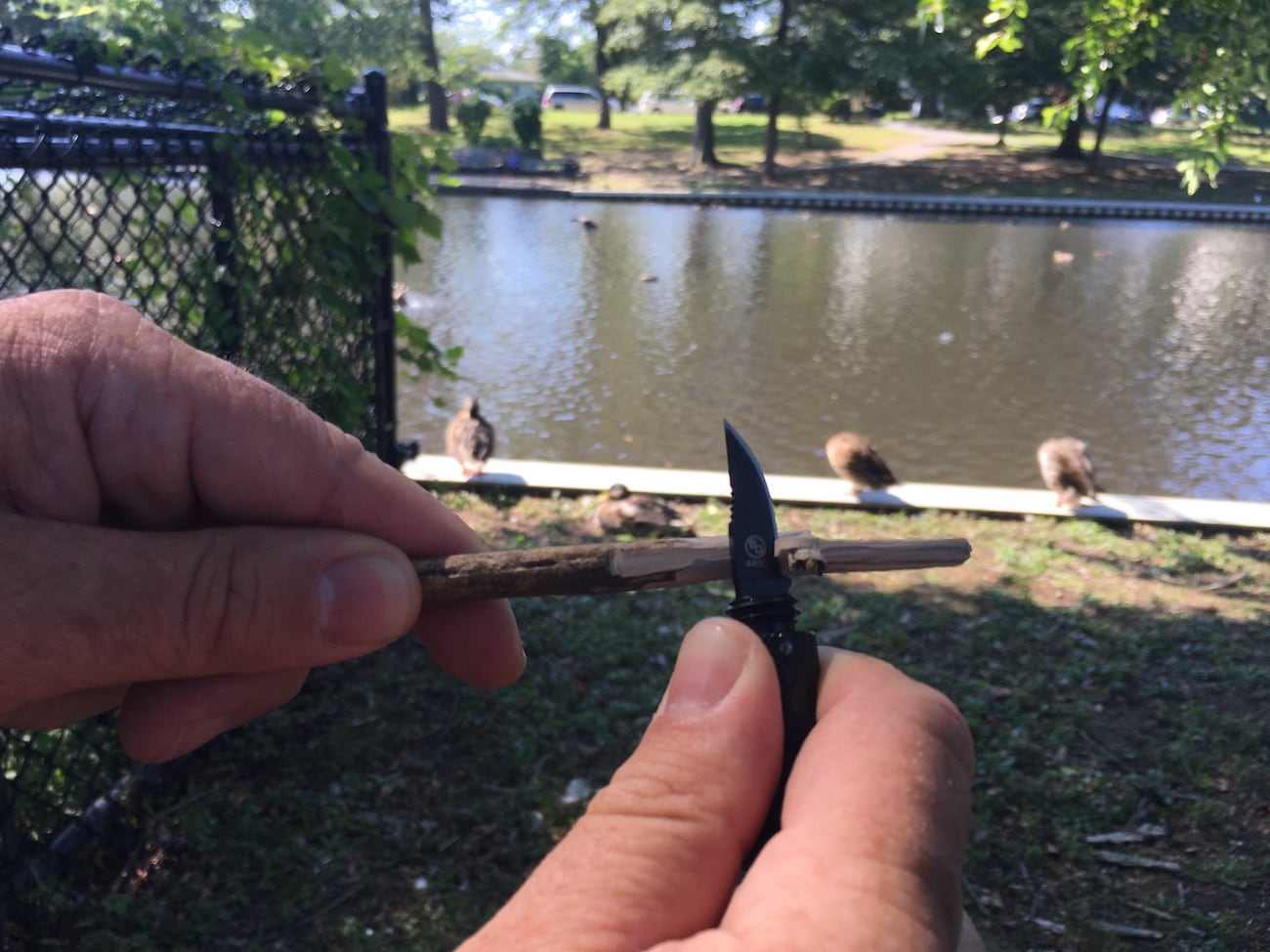 BitzBlade 2.0 also comes with bright LED flashlight, a bottle opener, a pry tool, a box cutter/scraper, and a window breaker. The tools are all made from tough steel, and you even get a sheath for safe tool storage. 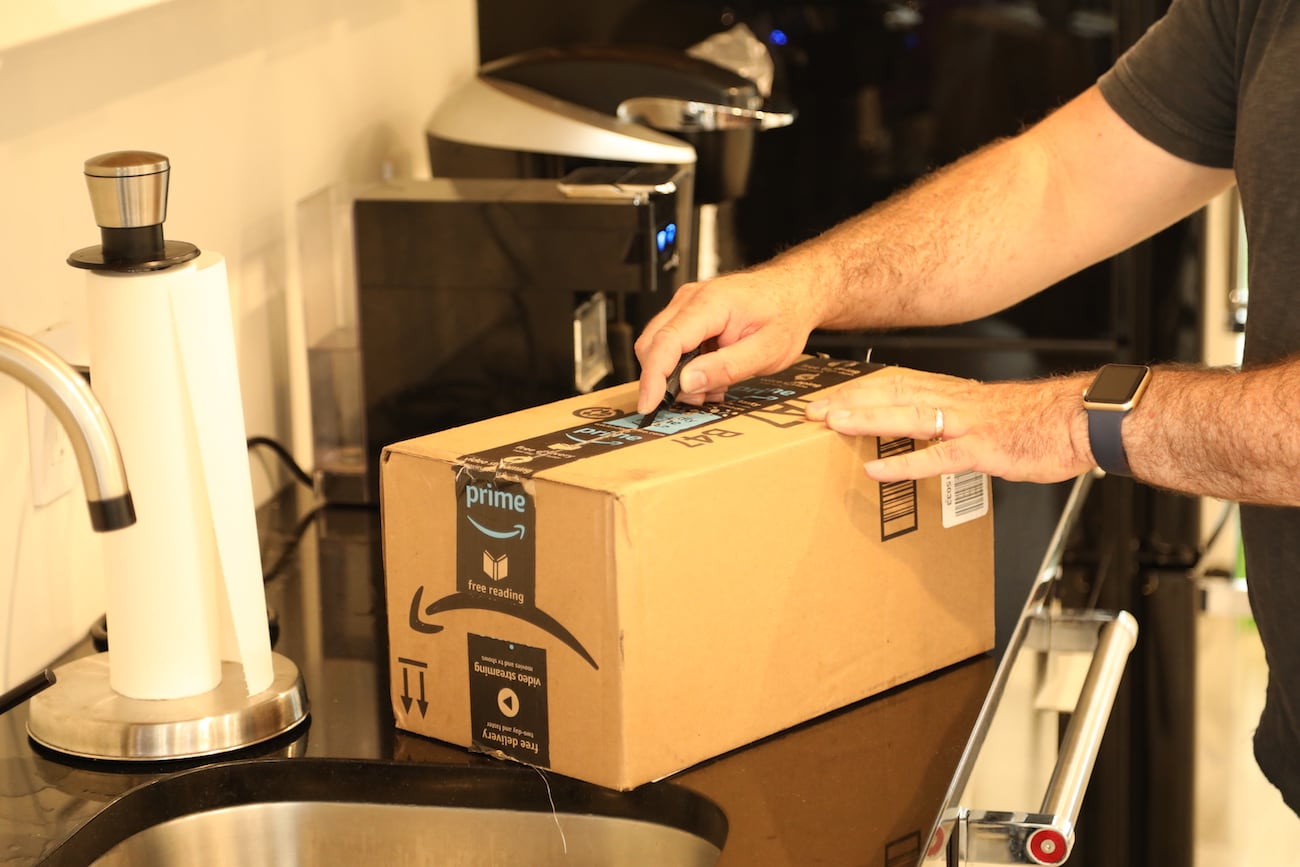 It adds up to a mighty impressive piece of kit. What’s more, the whole thing weighs just 2.2 ounces.

“As humans of Planet Earth we have evolved and progressed so immensely from our caveman days in large part due to the tools we have created. Archeologists have discovered so much about what life was like for early humans based on the tools they used. In the spirit of Voyager Golden Record time capsule, we at StatGear have created the BitzBlade 2.0 as an epic tribute to the human ability, the drive to create and our aptitude for advancement.” — StatGear on Kickstarter 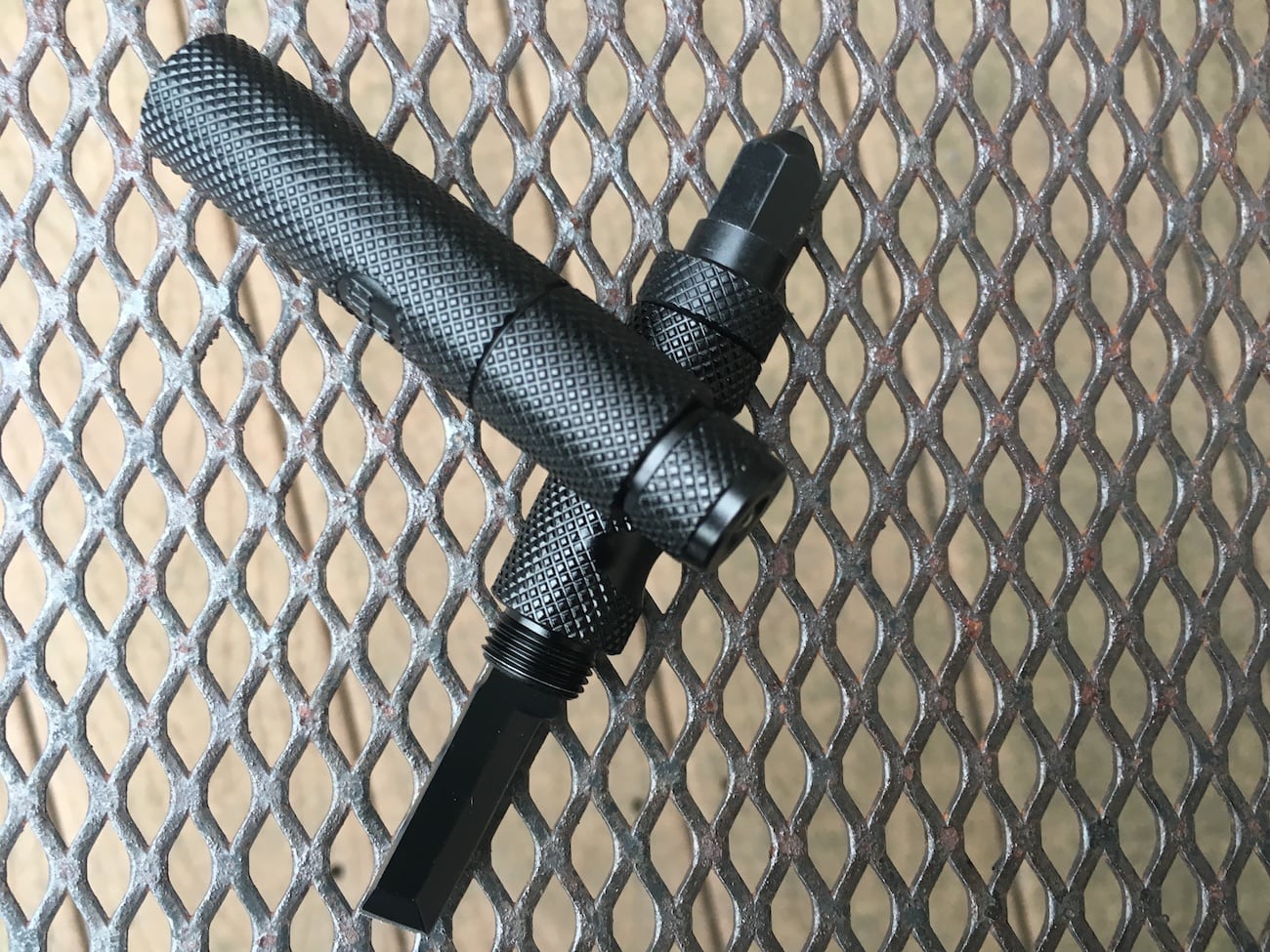 Great features packed into such a small device. Furthermore, StatGear hasn’t compromised on efficacy in the name of weight reduction.

While five inches isn’t exactly huge, you probably won’t take this multi-tool on every outing. A trimmed-down “lite” version might make more sense for some people.