BlackBerry Leap: A New Take on a Familiar Shape 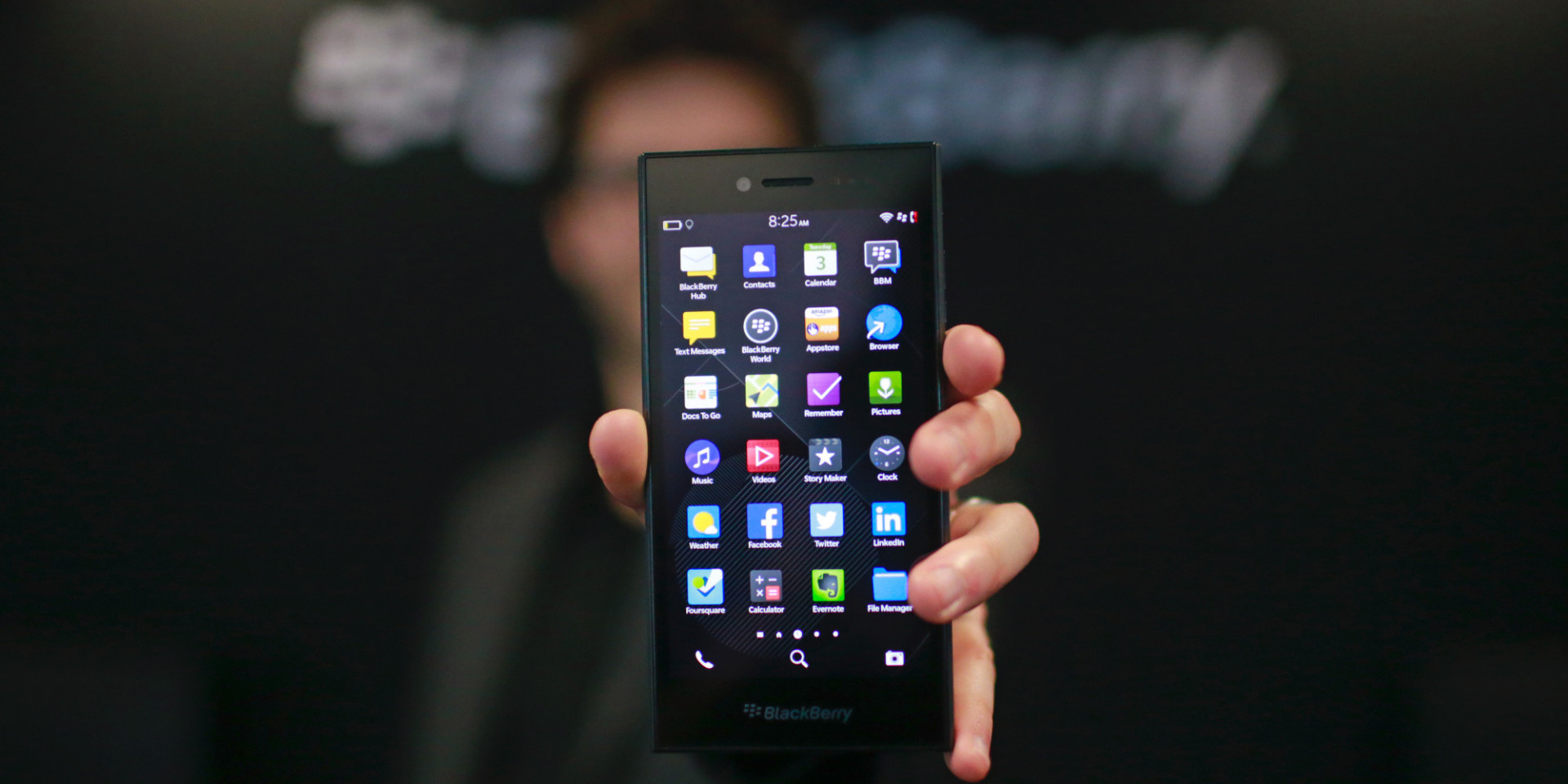 An employee holds a new BlackBerry Ltd. Leap smartphone for an arranged photograph at the Mobile World Congress in Barcelona, Spain, on Tuesday, March 3, 2015. The event, which generates several hundred million euros in revenue for the city of Barcelona each year, also means the world for a week turns its attention back to Europe for the latest in technology, despite a lagging ecosystem. Photographer: Pau Barrena/Bloomberg via Getty Images

BlackBerry has faded into the background of the smartphone world in recent years. They made a huge wave in the news with the Passport but it hasn’t brought them back to the forefront of technology like they were in the good ol’ days when every serious businessman and woman had a BlackBerry.
I, for one, am glad to see that BlackBerry is still alive and kicking. The Passport was a stark departure from the familiar smartphone design philosophy and seemed to indicate a bolder approach to smartphones. Apparently, I was wrong because we now have the BlackBerry Leap which harkens back to the Z30 and Z10 models that were solid but unimpressive. Is the Leap truly a leap forward? 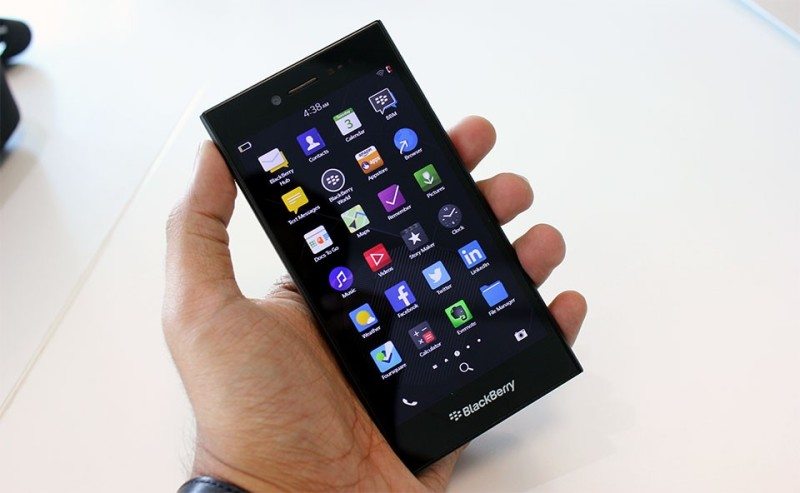 The Leap isn’t shocking or bold; it’s rather reserved and utilitarian which works as a BlackBerry device because of the brand image and stigma. You see the Leap and you know it’s meant to do work. It’s solidly built, all the pieces and panels and buttons and such fit snugly and securely. Considering its price point in the mid range, this kind of quality is an excellent surprise.

That being said, the Leap is a bit chunky. Personally, I don’t find thickness to be a huge factor in my smartphone purchasing decisions but the technological advances usually result in a thinner package. The Leap makes up for it by having a great texture on the back panel. All in all, not a standout but not disappointing either. 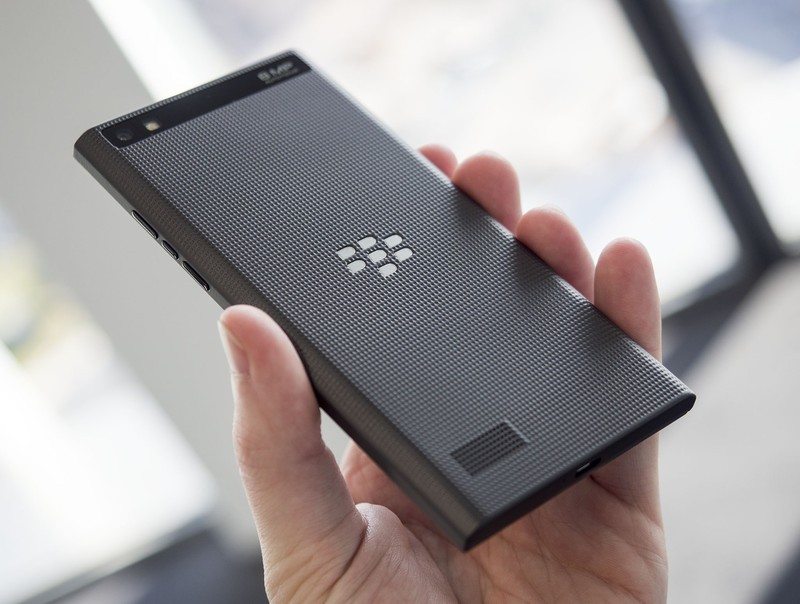 As for power, the Leap is a mid range device and the internals reflect the price. It’s not a flagship killer, it’s an average performer. A 720p screen will never compare to the screens on flagship devices. However, the battery life is excellent, the camera is exceptional, and you get all the usual BlackBerry security.

If I had to choose a mid range smartphone, I would choose the Leap. It boils down to my expectations from the quality of device and I believe the Leap provides a unique experience. The solid build quality with the no nonsense styling would represent my commitment to my work while the software is intuitive with the gestures; I find gestures to be more engaging and immersive than poking. I think BlackBerry is learning from previous iterations and have found a great niche. If you need a work phone, the Leap is a great choice. If you want a flagship, you’re in the wrong place. But hey, everybody has different needs, what works for you?