BlackBerry Passport Tries a New Shape on a Flagship Smartphone 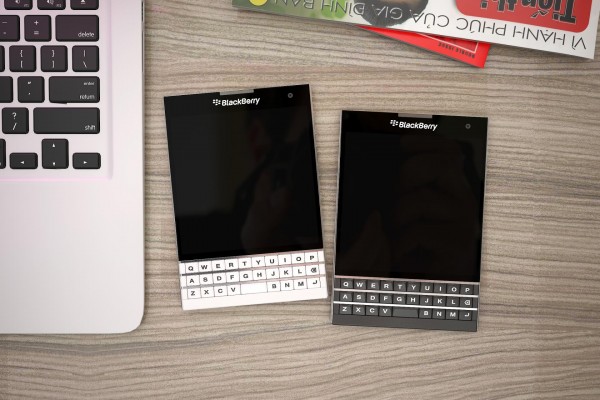 With the big guns taking over the smartphone scene, BlackBerry has faded into the background, almost into complete obscurity. They have had a few smartphones released over the past few years but they’ve been relatively unimpressive and surpassed by better offerings from rival companies. Many, including me, were starting to wonder if BlackBerry was on its last legs and preparing to fold at any moment. Then they come out with one of the most shocking smartphone designs I’ve ever seen and you know what, I rather like it. It’s called the Passport and it is, not surprisingly, the same size and shape as a real passport. It’s not just looks either, it’s packing some good hardware too. 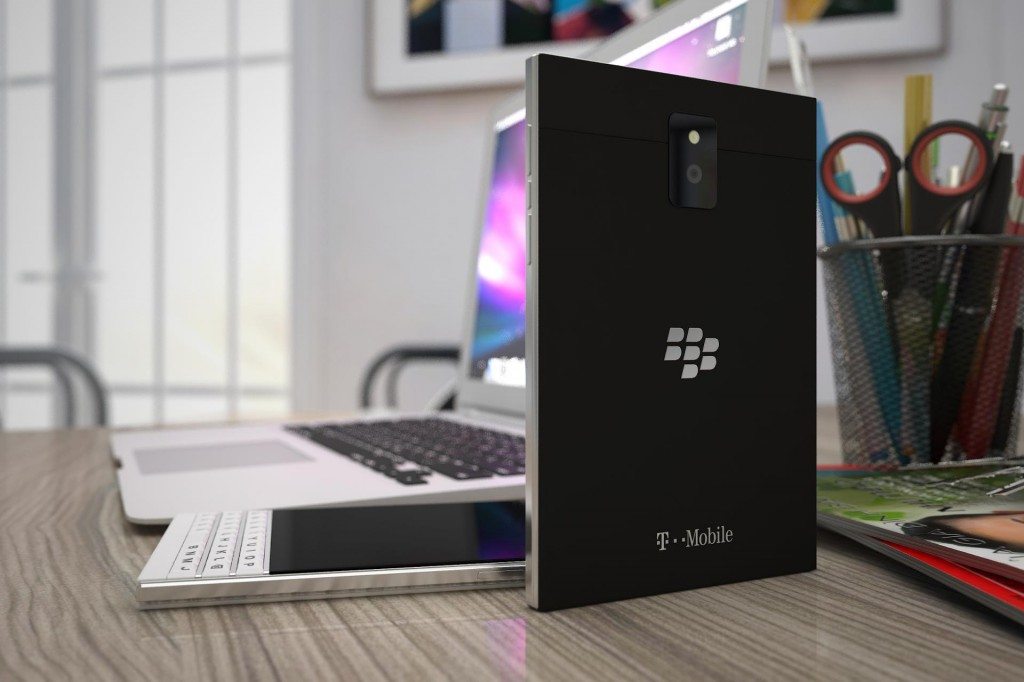 You take one look at the BlackBerry Passport and you will never confuse it with another smartphone. It is much wider than anything else because of its perfectly square display. It may seem a bit strange because the standard for smartphone displays is to have a taller than it is wide screen so using the Passport will be a little uncomfortable at first. However, I would be willing to adjust to such a display simply because it’s better for productivity. The square dimensions allow for more text to be viewed on one screen so less scrolling is required. Sure, scrolling isn’t a huge inconvenience but those precious seconds that are saved will add up over time to become quite a significant difference in how much work you can get done. Besides the screen being square, the sharp edges are a departure from the trend of curving smartphone edges and corners to ergonomically fit your hand better. However, I’ve found that these curves actually make for a device that is a bit more difficult to hold because it’s so comfortable and slick. The sharp edges will help people keep a good handle on the Passport. Additionally, the keyboard is touch sensitive meaning you can scroll through emails or webpages without obscuring any of the screen. Of all of the feature the Passport offers, the touch sensitive screen is my favorite. 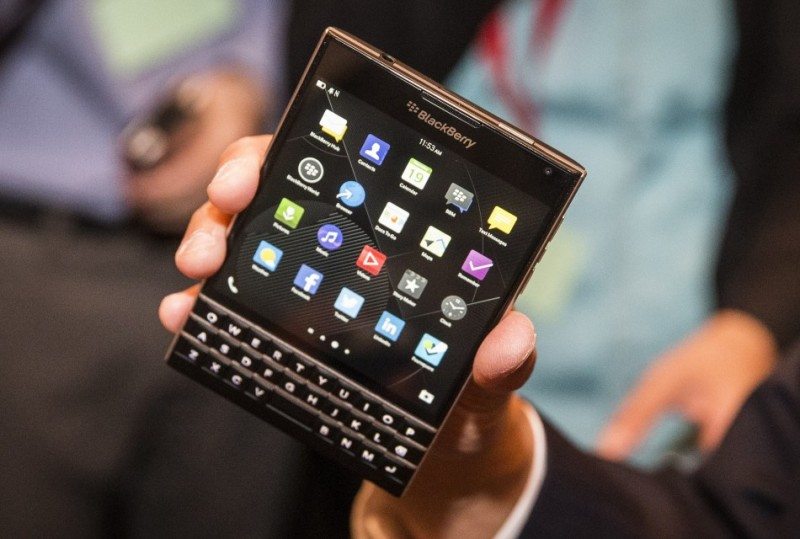 The screen isn’t just square; it’s beautiful too. The resolution is 1440×1440 which gives it a ppi of 453. It’s one of the highest ppi counts that isn’t a full QHD display. It packs 32GB of internal storage with 3GB of RAM and one of the top end processors. It certainly isn’t a slouch when it comes to competing with the big guns.

Besides the design and internal specs, the Passport has a lot to offer. BlackBerry includes their renowned security that will appeal to many a business user. However, one thing that used to be a big factor in why people didn’t pick BlackBerry is because it doesn’t run Android and thus doesn’t have nearly as many apps as Android and iOS. This is not the case anymore, you can now download the Amazon Appstore for access to all of the Amazon apps as well as being able to the Play Store through some clever thinking. In the end, the Passport has a lot to offer and if you like the mold breaking design, there’s nothing else that will hold you back.