Top board games of the week: Stillfleet, Halls of Hegra, and more

Ready for more great tabletop games and RPGs? Then check out this week's board game roundup. We're featuring Stillfleet, Halls of Hegra, and more. 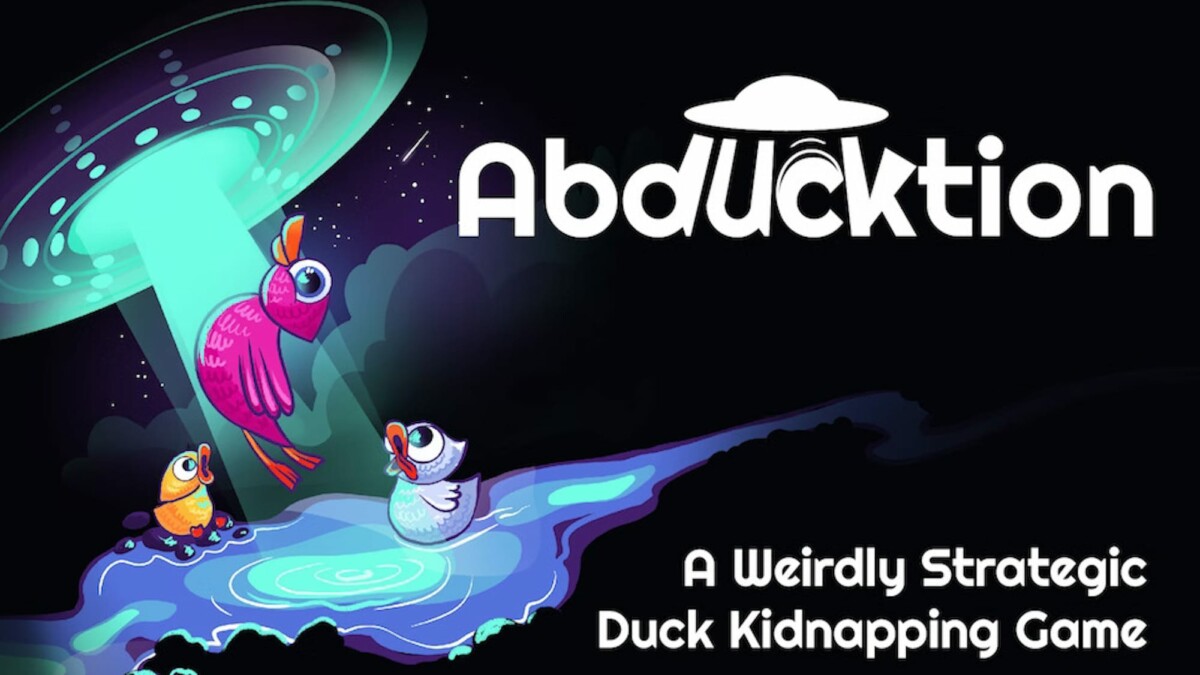 If you’re looking for new RPGs to jazz up your game nights, then you’re reading the right blog. This week’s board game roundup features some of the best new RPGs, letting you transport yourself and your fellow players to alien worlds in the far future or post-apocalyptic life on Earth.

The themes are heavy, but the storylines are intriguing, so they’re sure to become new favorites. To lighten things up, there’s a goofy yet strategic game about duck abductions that you can play with your kids.

So settle in with your device, and let’s take a closer look at these games.

The Stillfleet Core Rulebook will undoubtedly speak to you if you like games that stretch your creativity. Based on political tension between the Co. and its market worlds, this game features a rules-light system with hundreds of power options.

In this game set in the far future, you assume the role of an employee in the greedy Worshipful Company of Stillfleeters, also called the Co., headquartered in an alien spaceship. The company mines technological debris, amassing wealth.

How will you resist the temptation of power and survive? Find out by playing this epic space adventure. Preorder the rulebook for $19 on Kickstarter.

If you love historical games, check out Halls of Hegra. Here’s the scene: it’s the start of WWII, and you command a group of Norwegian volunteers staving off the much larger German Army.

A unique game for solo players, Halls of Hegra lasts 70–90 minutes and is similar to Robinson Crusoe, Dead of Winter, and This War of Mine. One of the best new RPGs, it’s based on bag building, area control, worker placement, and tower defense.

Which side will prevail? Only your decisions and strategy can save your country from occupation.

Want to help Halls of Hegra come to life? Pledge about $7 on Kickstarter for a digital copy.

War for the Wasteland

And if post-nuclear war apocalyptical settings are more to your liking, War for the Wasteland provides your fix of mutated beings, animals, and ordinary people trying to survive.

It’s set in the former United States, 400 years after nuclear bombs have exploded. In the wasteland that emerges, normal and mutated beings attempt to recreate civilization.

Designed for veteran RPG gamers and game masters, this fun, barebones RPG has you playing as 1 of 4 origins and offers a choice of 17 archetypes.

Pledge $10 or more on Kickstarter for a physical copy.

Wicked Ones and Undead Awakening

Wicked Ones is an RPG about fantasy monsters who build a dungeon and conduct evil master plans. Undead Awakening is Wicked Ones’ expansion based on the original’s outline.

However, the new edition isn’t tied to a dungeon. Instead, players assume the role of rotting undead who terrorize the living.

Preorder a digital version for about $16 on Kickstarter.

Settle down with your kiddos or besties for a game of Abducktion, an oddly strategic game about duck abduction. A goofy yet competitive game, it takes only 15–20 minutes to play, so you can fit in a round whenever you have a small block of time.

As interns on an alien UFO, players work for an intergalactic corporation that abducts ducks for research. But you need to use strategy and spatial logic to arrange your ducks in specific formations before your opponents do.

The game is easy to learn yet hard to master, and that’s what keeps you playing. Back it for $25 on Kickstarter.

Game night is more fun when you take on the role of fantasy characters and delve into imaginative worlds, like the ones you’ll find in this week’s best new RPGs. Do you have any RPG or tabletop game recommendations? Tell us about them!