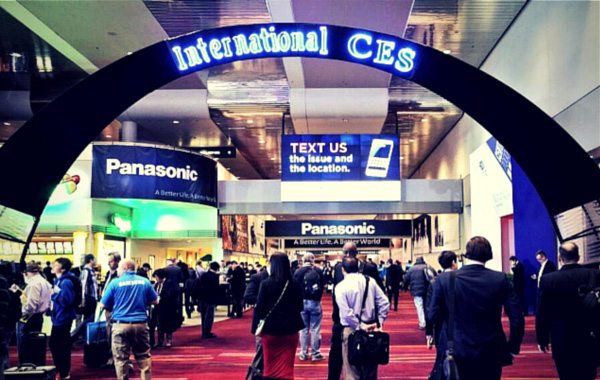 Call it the most versatile tech showcase of the year or the annual tech pilgrimage for tech lovers (as told by Mashable), the CES 2015 is how every gadget lover would love to welcome the New Year with. Held in Las Vegas every year, this happens to be a groundbreaking opportunity for innovators to display their fresh technologies in front of tens of thousands of industry experts and gadget geeks. As the Consumer Electronics Association (CEA) puts it, the CES is the global stage where innovations gather.

This year happens to be even more powerful for emerging technologies as the show spreads out in three different locations (CES Tech East, CES Tech West and C Space at ARIA) across Las Vegas, making it bigger and better. Naturally, that calls for a big mass of exploration to cover in a mere span of four days. So, we thought of summarizing what we think are some of the best tech displays at the CES 2015 this year. Starting with Day 1 today, here’s what the tech world has in store:

Start with the CES 2015 press conference where Samsung’s CEO BK Yoon spent an hour on Monday evening discussing on the Internet of Things and how it’s about to shape our future. Watch the summary here in about six minutes.

Next in line was the keynote by Mercedes’ chairman Dieter Zetsche on the “Autonomous driving technology”. Watch it here:

Mashable’s Chief Correspondent and Editor-At-Large Lance Ulanoff had described the experience of riding an autonomous car too.

ICYMI: This is what it’s like to ride in an autonomous car http://t.co/09zvDjwc6d pic.twitter.com/oNoi6v65pw 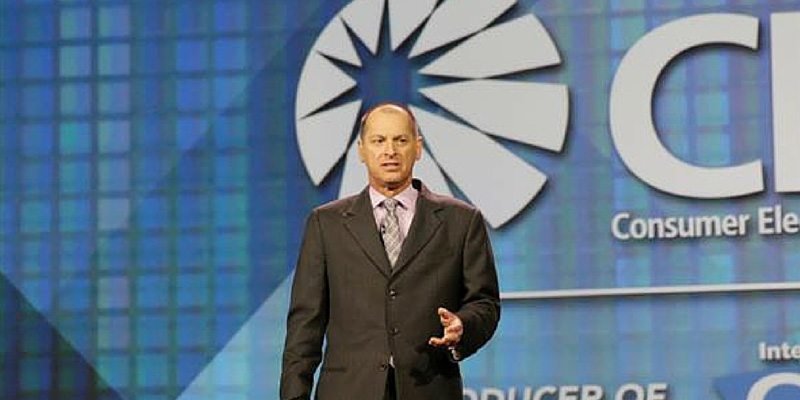 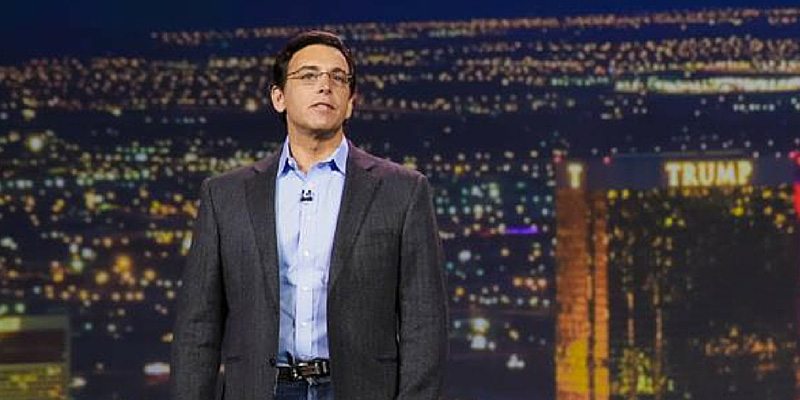 UP Global organized a wearable startup pitch competition and mentor sessions that will continue for the entire span of four days. Here’s a sneak peek of what have been happening around the stage on Day 1.

Some of the Most Interesting Tech Discovered on Day 1

XYZPrinting’s sub $2000 3D printer which prints dough-based foods, starting with one cookable object at a time followed by a batch. 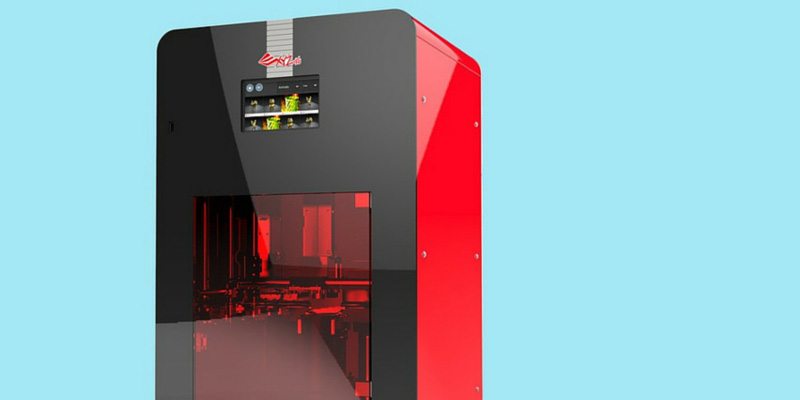 A smart bed equipped with tiny hidden sensors that knows when your kid is sleeping or is awake. Launched by Sleep Number, SleepIQ is an ideal way to track your child’s quality of sleep. 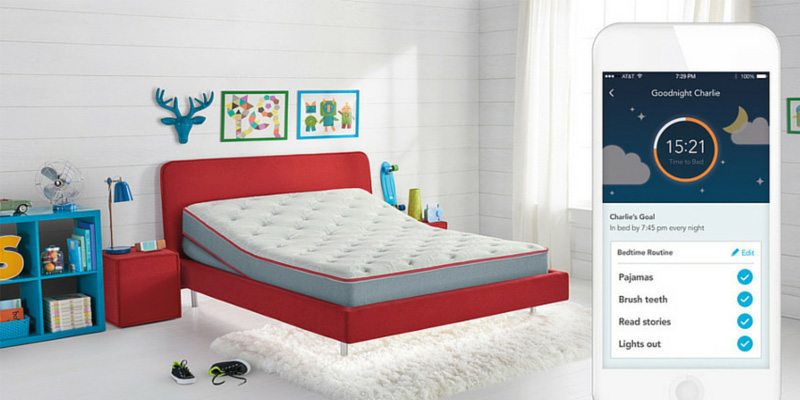 New G-Drive ev RaW is an up-to-1TB hard drive, about 35% lighter than the original G-Drive Evolution which comes with a USB 3.0 cable and is designed to be portable. 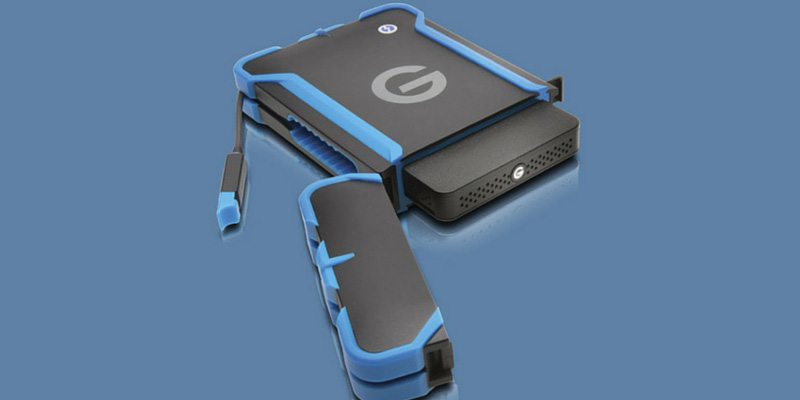 Saving parents from crying babies at the middle of the night, mamaRoo is a self-rocking seat parents can control with a smartphone app.

How cool can it be if you had the power to change wall color with the press of a button! That’s exactly what the E-Ink powered Plexiglas tiles, roughly 16-inches by 16-inches can do. 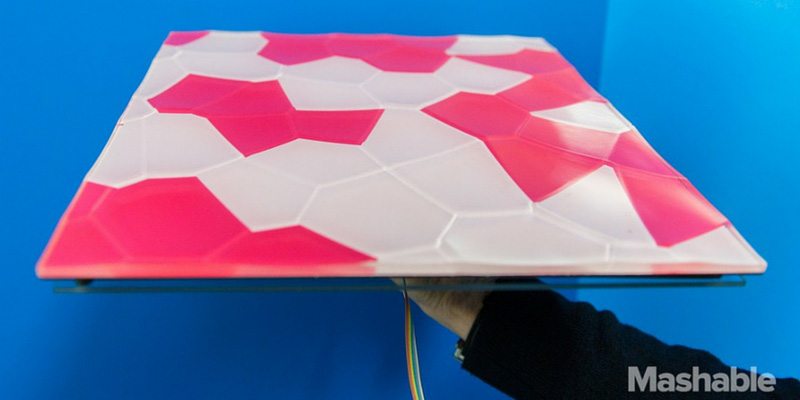 It’s the age of curved tech monitors after all. As reported by Mashable, “Dell revealed at CES on Tuesday that its UltraSharp 34 monitor, which the company previewed back in August, will be up for purchase on Dell.com starting Thursday in the U.S. For a pretty price of $1,199.99, that is.” 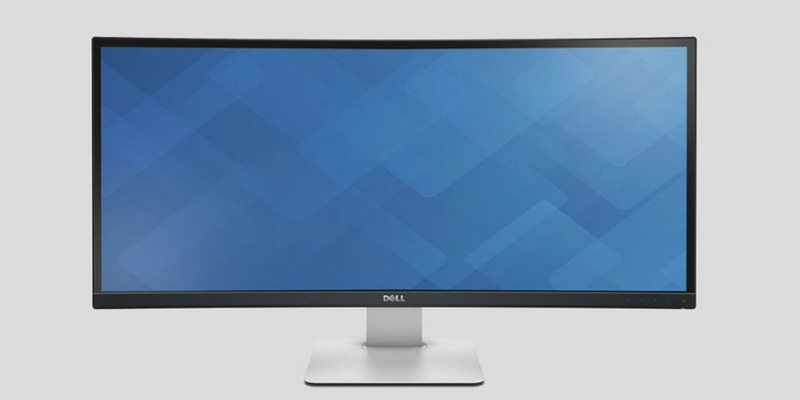 Another smasher from Dell are the XPS laptops which hold the thinnest screen bezels ever seen on a laptop computer and has an eye-catching battery power stretching to 15 hours. 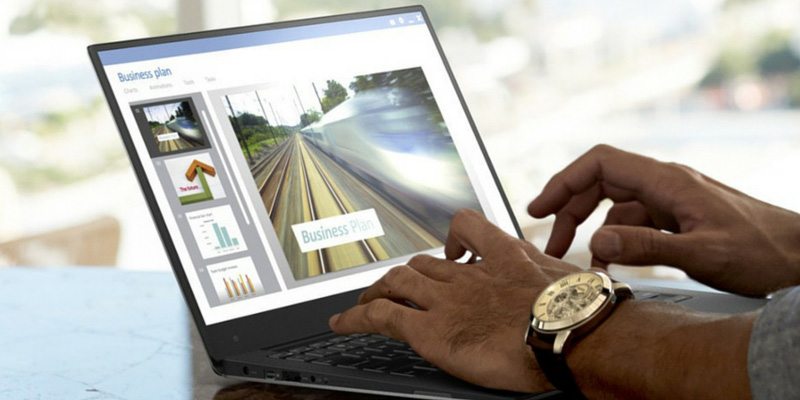 As far as the tablet world is concerned, Dell Venue 8 7000 includes Intel’s RealSense 3D camera, which can capture depth information. it’s just 6mm thin and has an “edge-to-edge display”. 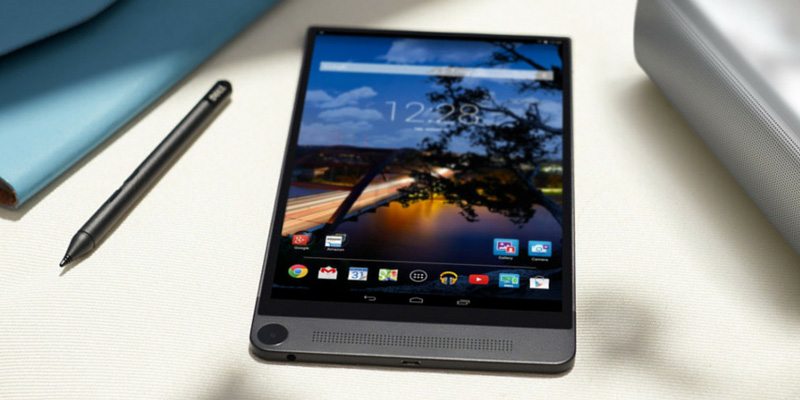 You must have already seen Typo, the physical keyboard for the iPhone by Ryan Seacrest. At CES 2015, they come with a similar version for the iPad.

While we’ve already seen a number of smartwatches before, The Goldkey Secure Communicator seems a bit different. This is because it flaunts a full-fledged Android phone as a smartwatch.

Okay, you can call the Toshiba Android Woman creepy but it’s no doubt a robot that looks extremely “lifelike”.

Anova is a fresh take in the world of sous-vide cookers which makes it easier for you to cook your next meaty meal. The Verge team made steak out of it at CES 2015.

Remember Pono music players from Kickstarter? Well, it comes back once again in black or orange and includes 64 GB of internal storage now. This one’s going to be available for $399.

The first supersession topics were on emerging trends in gaming, personal entertainment, future of robotics and the next big thing: new realities. You can find them all right here.

The final wrap-up of Day 1 happened with Intel’s Keynote from Brian Krzanich, CEO of Intel Corp.

During the keynote, Intel announced a $300M initiative in order to support diversity in the tech and gaming industry.

Nixie, a selfie-drone camera were announced the winners of the Intel’s Make it Wearable Contest.

Curie, a button-sized computing platform was announced by Intel so as to help in the emergence of low-power wearables. 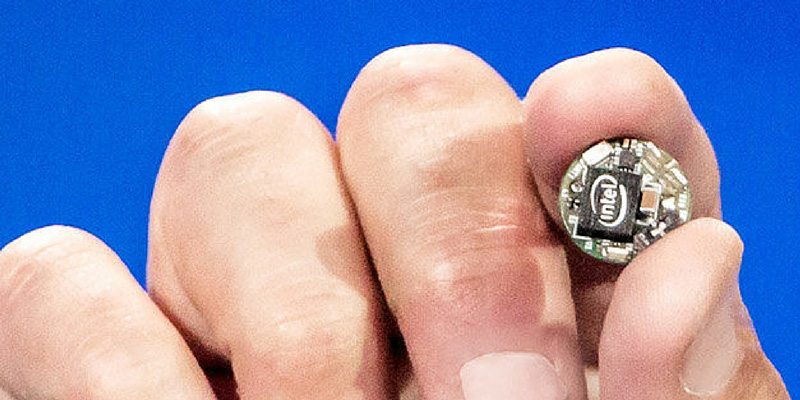 With that we wrap up our CES 2015 Day 1 summary, only hoping to cover more interesting technologies tomorrow. Happy Gadgeting!