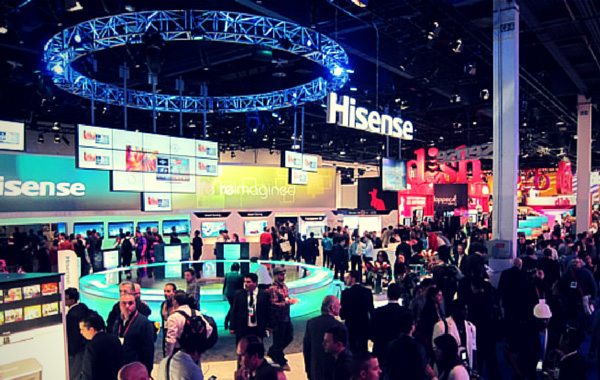 Another day gone at the CES 2015 and just like we predicted, there was indeed a lot to take in at once. Day 2 had some interesting sessions happening at CES 2015’s new official destination: C Space at ARIA. This location has been dedicated entirely for creative communicators and brand marketers to bring the power of advertising in the CES universe.

iHeartMedia organized a Fireside Chat with Bob Pittman and Ryan Seacrest on CES 2015 Day 2 centered around consumer marketing and engagement.

Here are some of the quotes from the session:

Why are @Vine stars & YouTube stars so successful? –@sRuhle “They know who they’re talking to & know their audience.”-@RyanSeacrest #CES2015 — iHeartMedia (@iHeartMedia) January 7, 2015

The next came the Brand Matters Keynote presented by MediaLink. This session had a panel of speakers from Google, The Walt Disney Co., MediaLink, Condé Nast, Fox Networks Group, CBS Corporation and McDonalds USA. Here’s the assembled panel:

You can watch the entire keynote too.

Massive Audio introduced a new line of Doctor Who – themed products that includes a pair of portable wireless speakers made to look like the TARDIS and a Dalek. 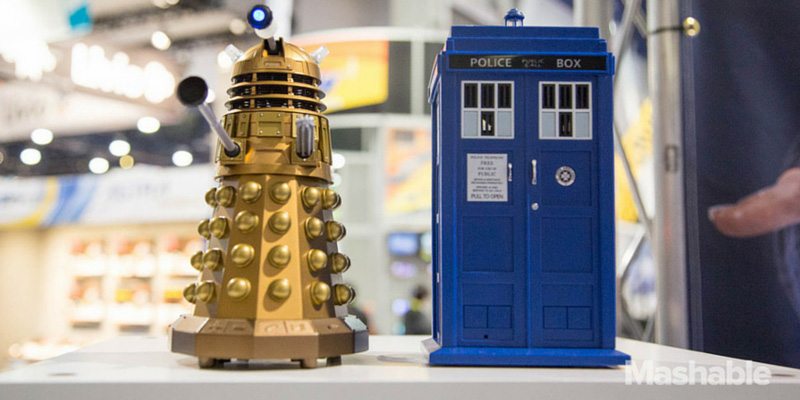 HP debuted the HP Zvr Virtual Reality Display which is about to change how you interact with the virtual-holographic 3D images. Mashable’s Pete Pachal found it amazing.

The LG Display is a 6-inch Active Bending OLED display that takes a step ahead of the Galaxy Note Edge by bending on both sides. 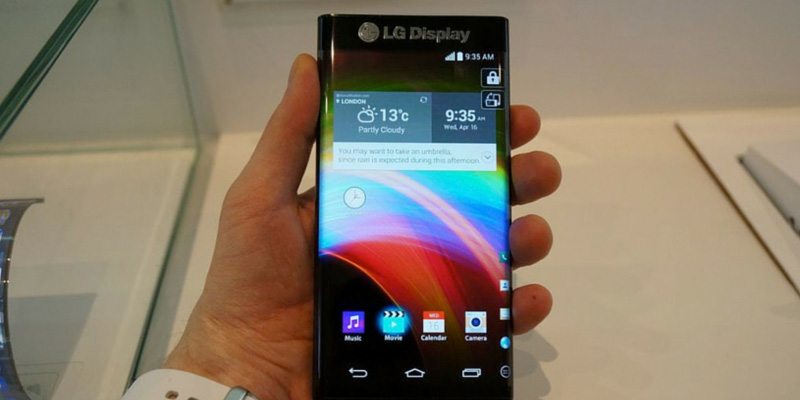 Dish Network announced Sling TV which is about to offer 20 channels of live TV over the Internet, including ESPN in early 2015. 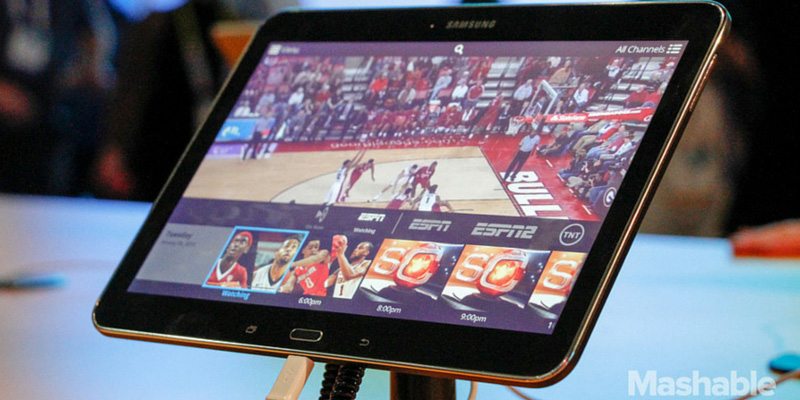 Watch how the Verge team had the experience of Android Auto which is about to be released in a matter of weeks.

After their massive success on Kickstarter way back in 2012, the ZBoard returns with their latest entry: The ZBoard 2. It comes in two colors, has a range of 16 miles and recharges in 90 minutes.

August Smart Lock gets an upgrade which will now make it compatible with the internet so that you get to lock or unlock them even from a remote location. 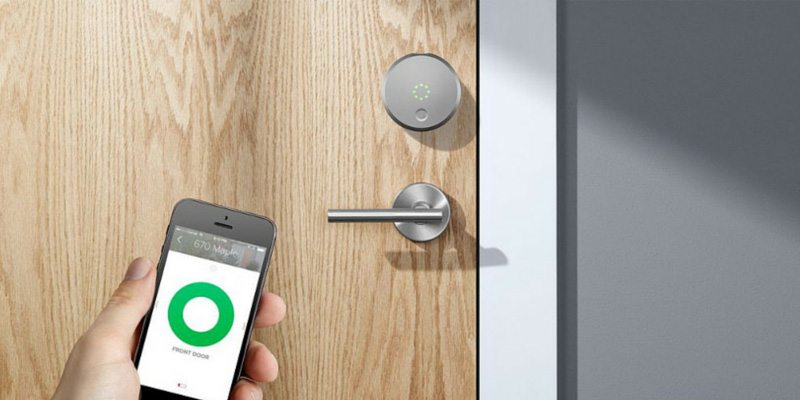 Supersonic Dancing Water Speakers are a mesmerising beauty when it comes to being entertained with your favorite audio. Check them in action from Lance Ulanoff.

They were a tremendous success last summer on Kickstarter and now the Acton RocketSkates are for sale. These are battery powered, personal electric roller skates helping you move at a speed of upto 12mph.

It does look a lot like the Microsoft Surface tablets but this new entry called Remix from Chinese company Jide is an Android tablet good enough to replace your laptop. 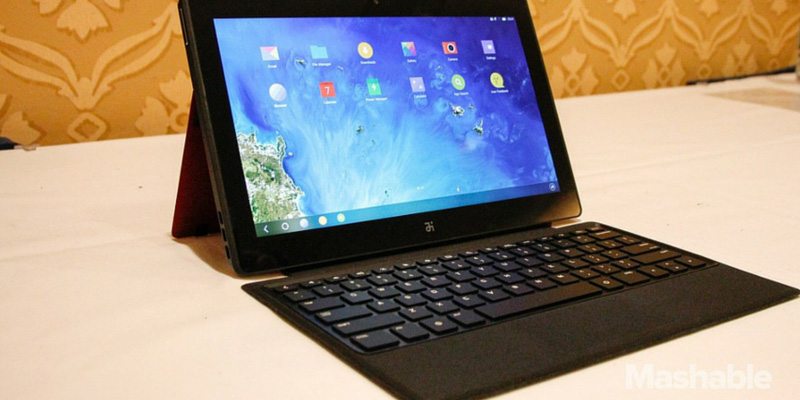 Finally, if you are still wondering how cool it could be to be at the Las Vegas electronics show, here’s an answer from Ryan Lytle.

Before wrapping up today’s roundup, let’s have a look at Nick Cannon’s whereabouts at the CES 2015 Day 2.

With that, we finally wrap up our CES 2015 Day 2 highlights. Come back tomorrow to catch up with more updates. Happy Gadgeting!