With major new tech arriving every week, it can be easy to miss cool product releases. But don’t worry — we’ve got your back. 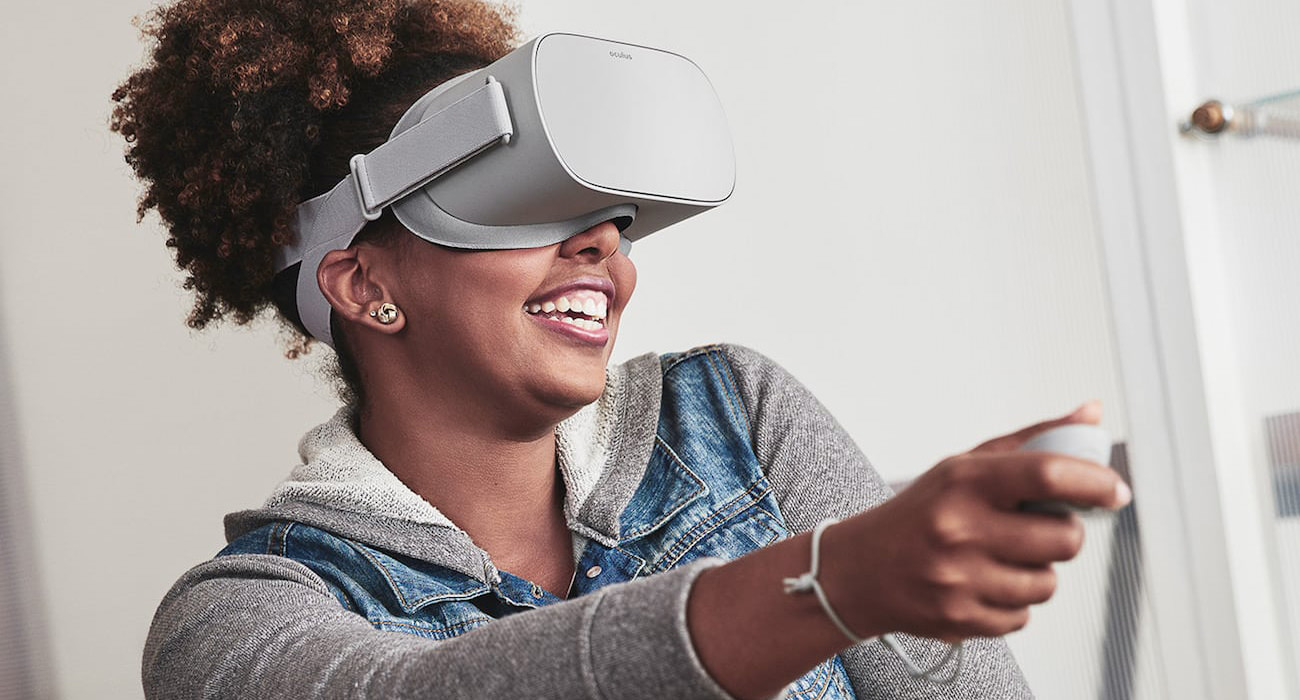 You’d think it would be difficult to miss something new from Apple or Amazon. But these tech giants release new products at a relentless pace. If you take your eyes off your screen for a couple of days, and it’s easy to miss something important. To help you catch up, we’ve put together a list of the coolest products from the biggest brands. 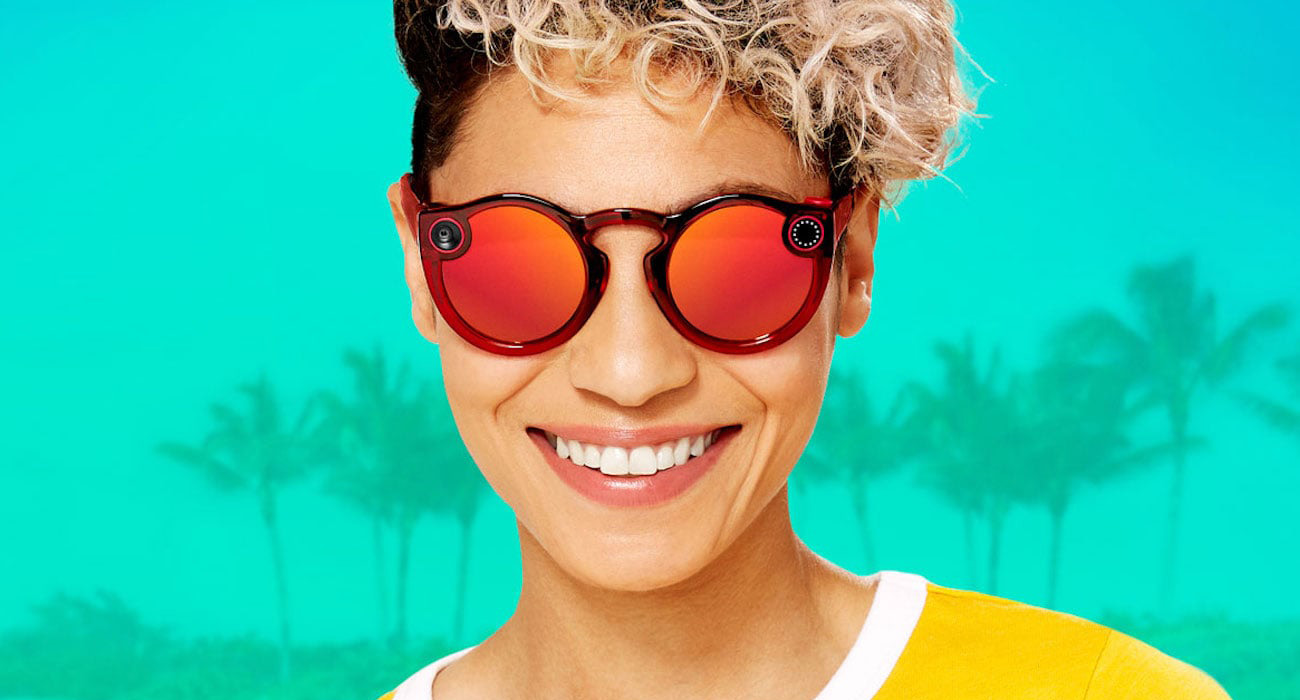 Snapchat’s first attempt at a wearable camera left them with a mountain of unsold stock. However, the second generation Spectacles look more promising. They have a weatherproof frame, and dual microphones for better sound.

[tweet_box]With major new tech arriving every week, it can be easy to miss cool product releases. But don’t worry — we’ve got your back.[/tweet_box] 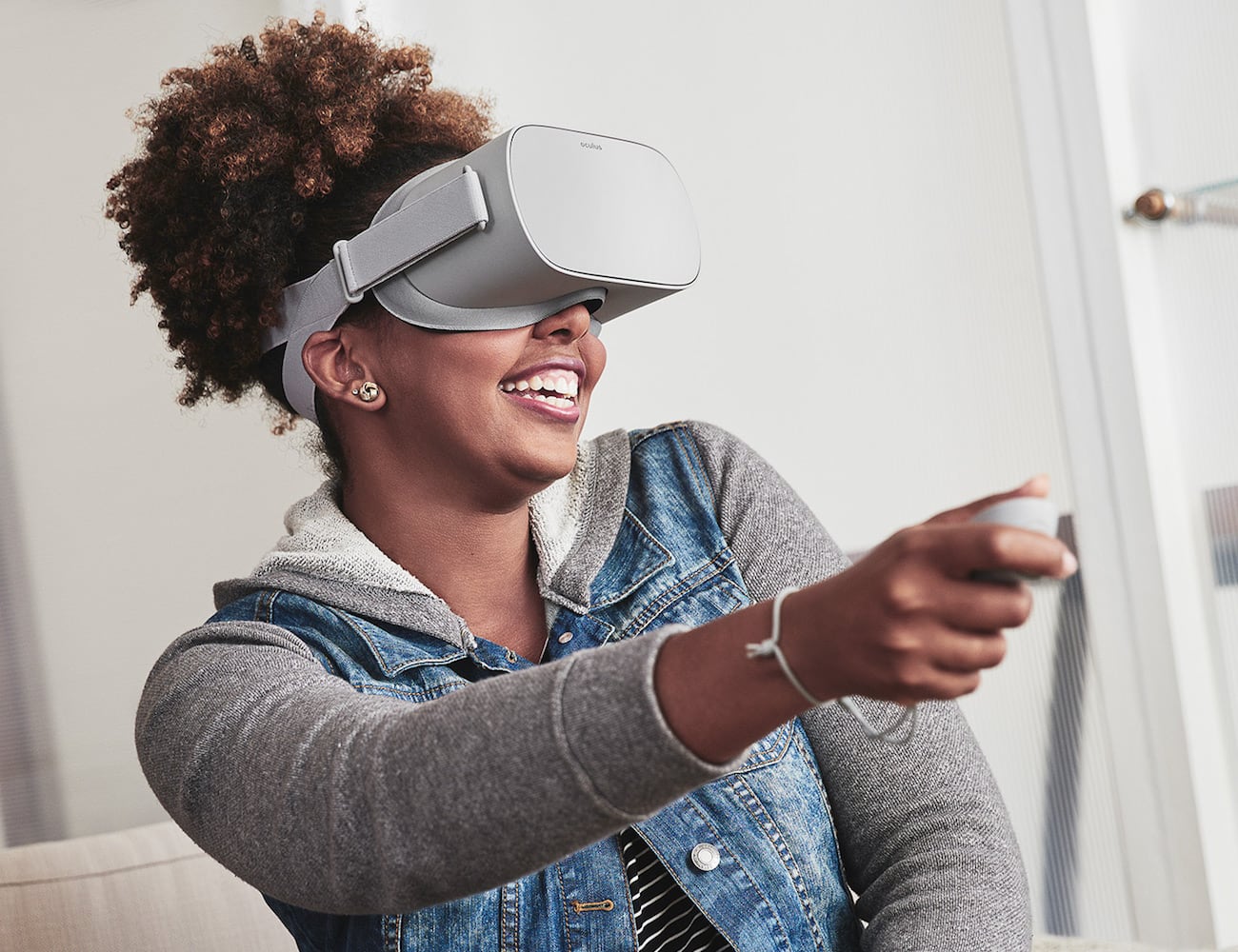 The Facebook-owned Oculus has produced many virtual reality headsets over the years. Priced under $200, the Oculus Go could be the first to crack the consumer market. This self-sufficient headset is completely wireless, and it comes with a controller for gaming.

The biggest new hardware release at I/O 2018 came courtesy of JBL. The new Android-powered Link Bar is both a soundbar and an Android TV box. It also has Google Assistant built-in. 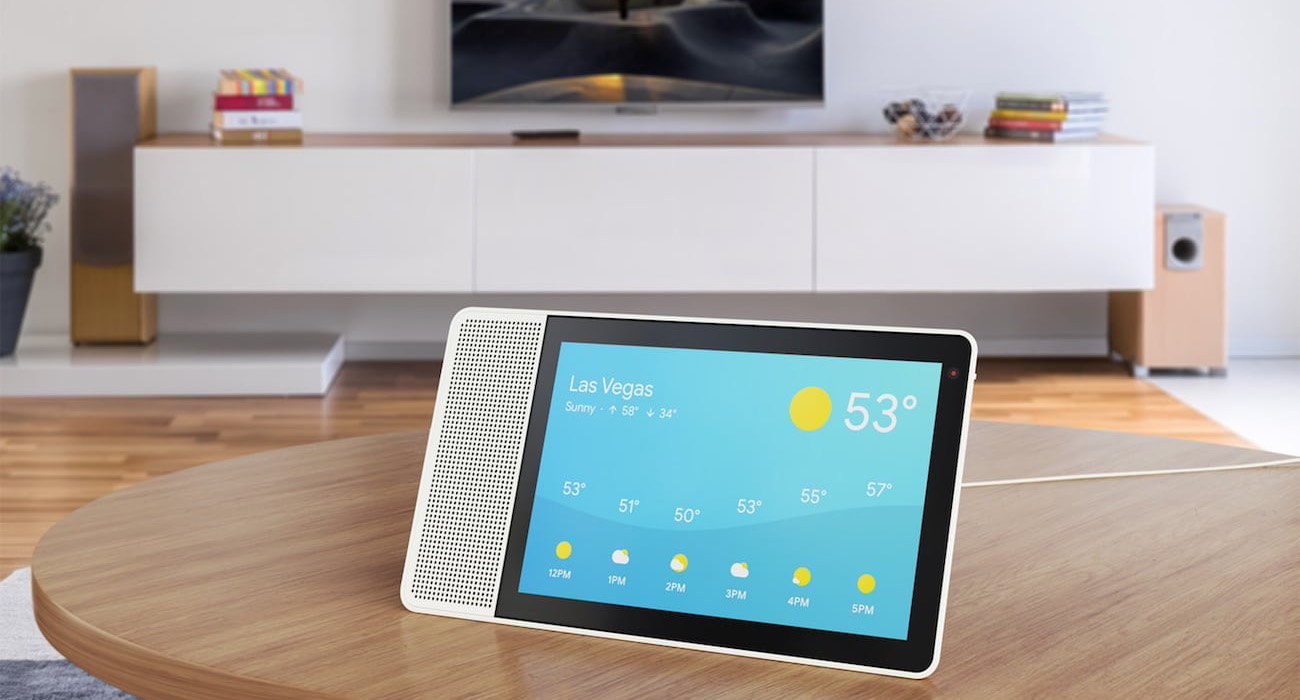 Smart home products are hot right now, and Lenovo’s smart display acts as the perfect hub. The device provides instant access to Google Assistant, and you can even use it as a digital picture frame for Google Photos. 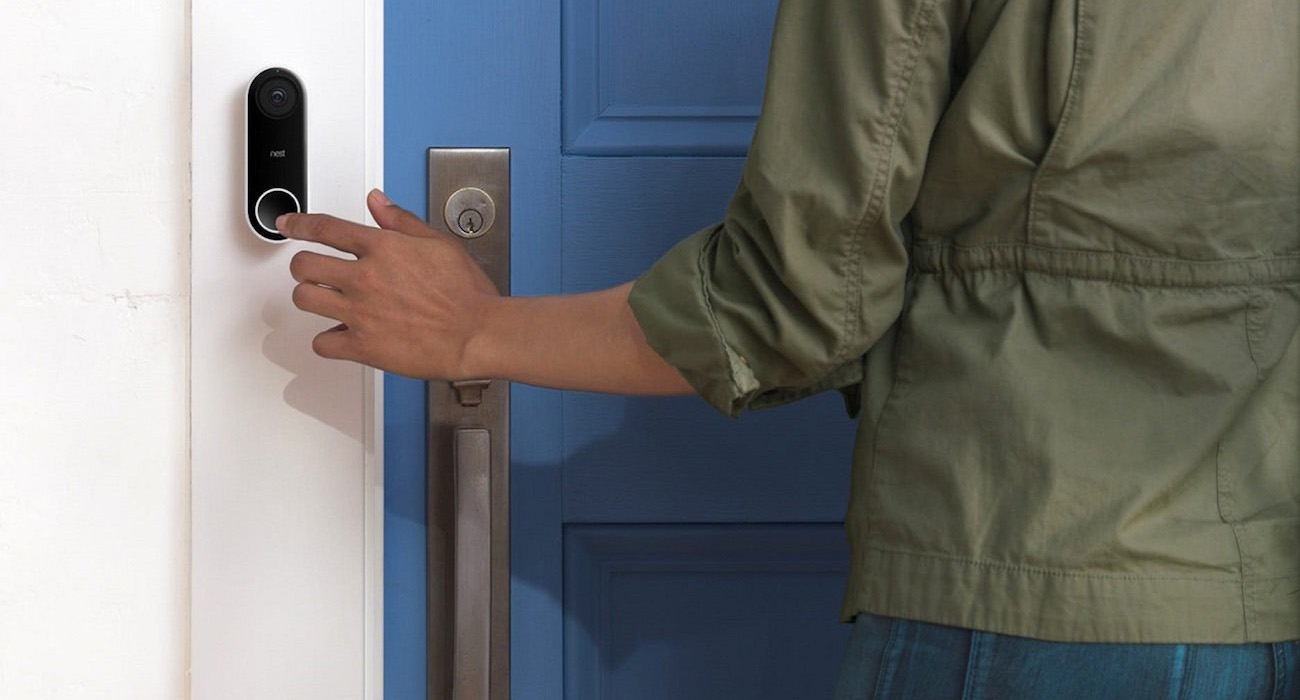 Now part of Google, Nest has just released a smart video doorbell. With a 160-degree field of view and 24-hour streaming, it provides total peace of mind. 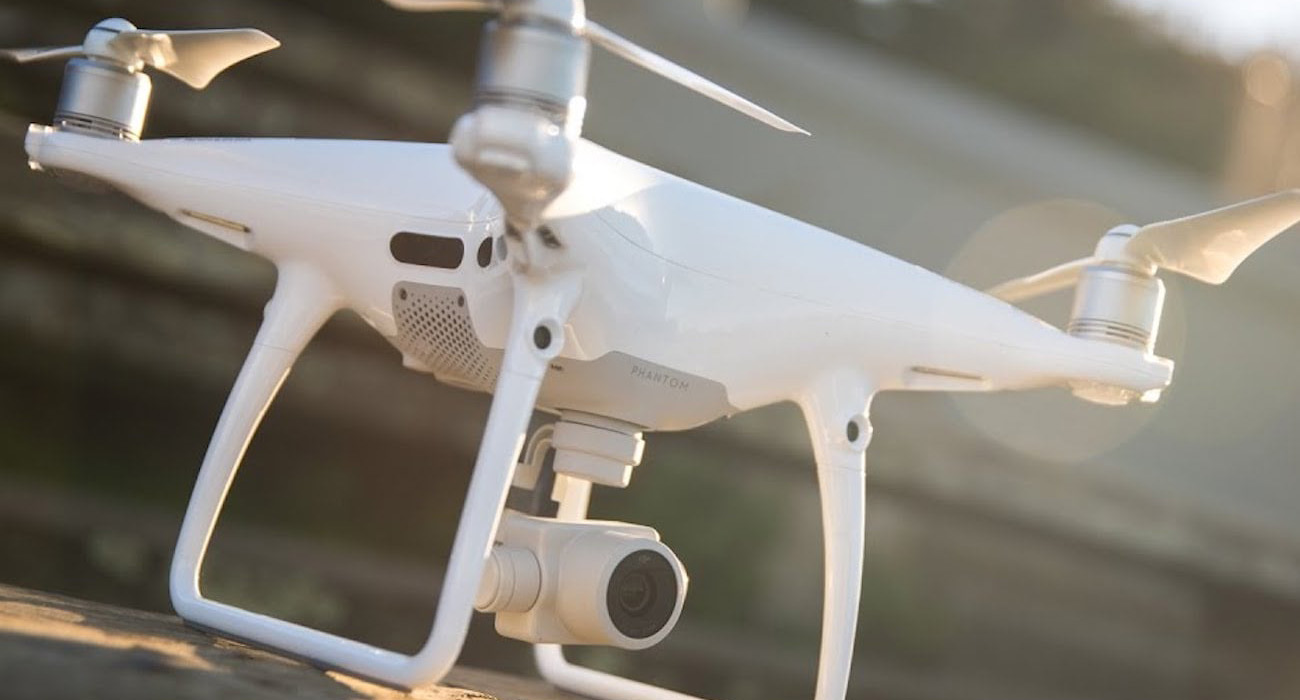 The Phantom 4 is one of the most popular camera drones ever made. So, it’s not surprising that DJI wants the brand to last. Version two of the drone is 60% quieter, with OcuSync transmission technology for high-definition live streaming. 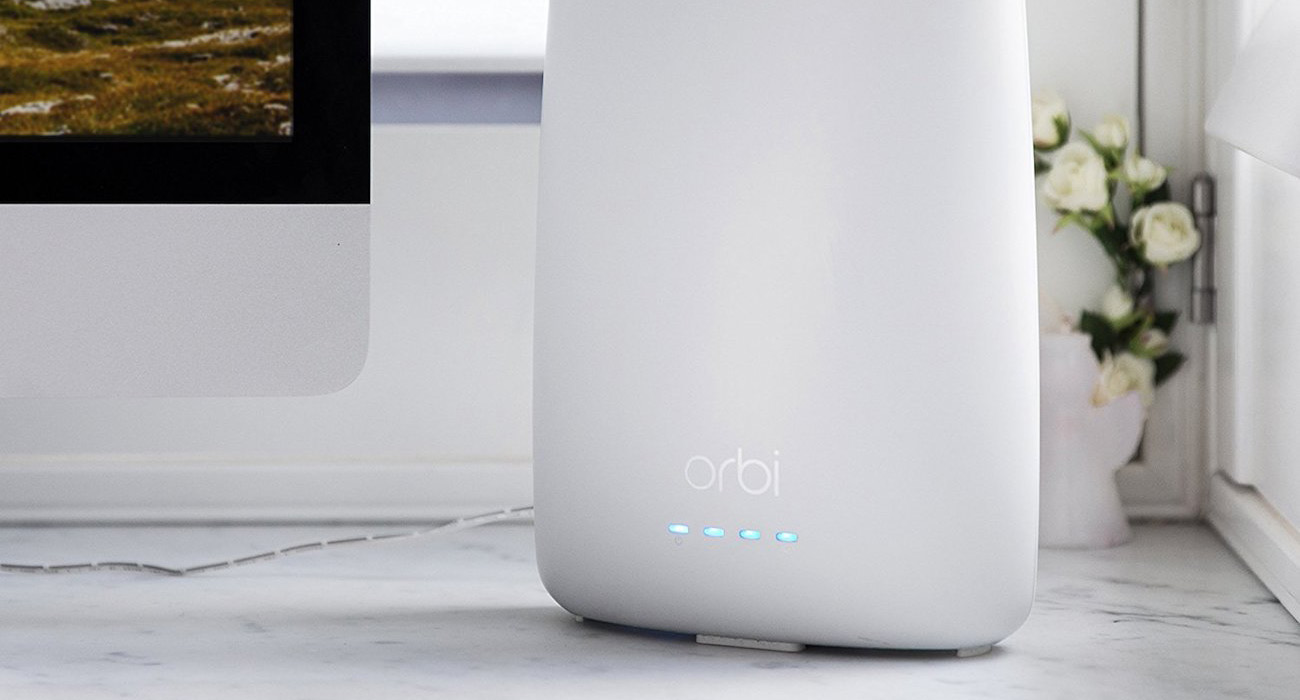 Netgear’s latest router has everything: tri-band Wi-Fi, FastLane 3, DOCSIS 3.0, and a built-in cable modem. What’s more, you can control the Orbit with your voice via Google Assistant or Amazon Alexa. 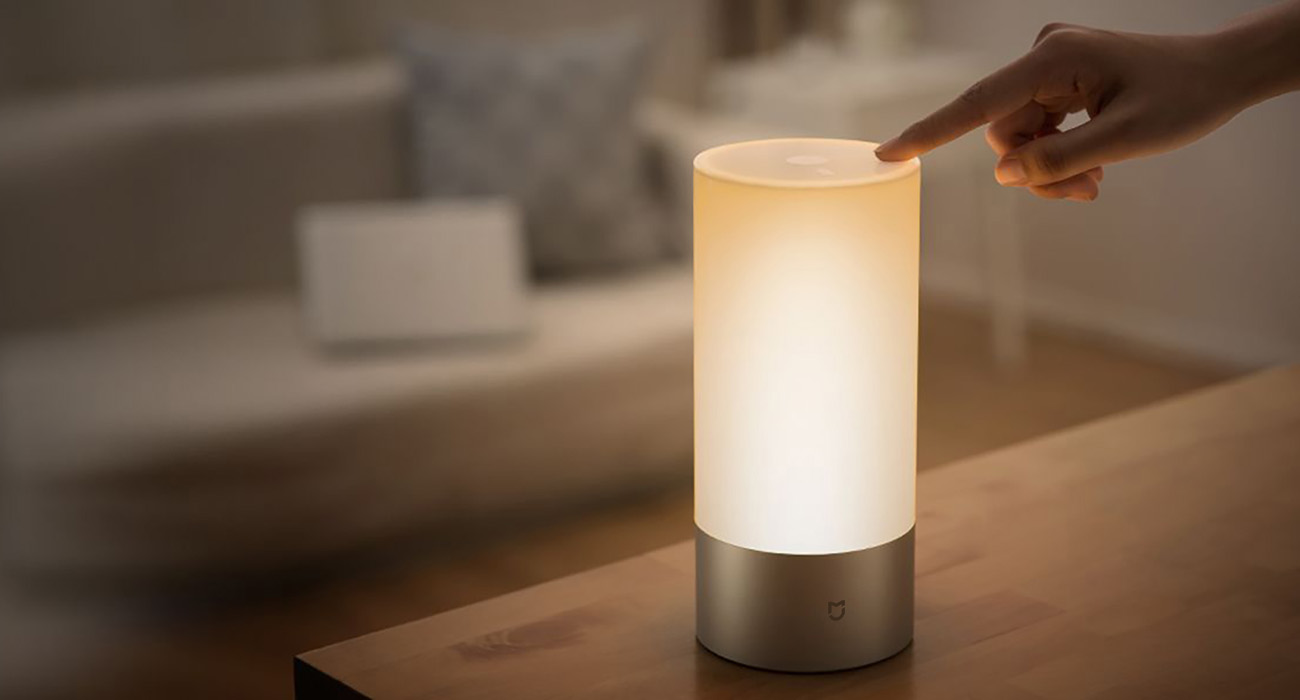 The folks at Xiaomi are best known for making phones, but their latest invention is a bedside lamp with 16 million colors. This handsome light adapts to your routine, and you control it from your smartphone.

The OnePlus 6 is set to be unveiled later this month, just six months after the 5T went on sale. There’s strong evidence to suggest the new phone will have a glass back — possibly for fast charging. Under the hood, expect 8GB of RAM and 256GB of onboard storage.

Our favorite phonemaker from South Korea is also preparing something new. While the Samsung Galaxy Note 9 and S10 will be incremental upgrades, expect to see a folding display on the high-end Galaxy X sometimes between August and next March. 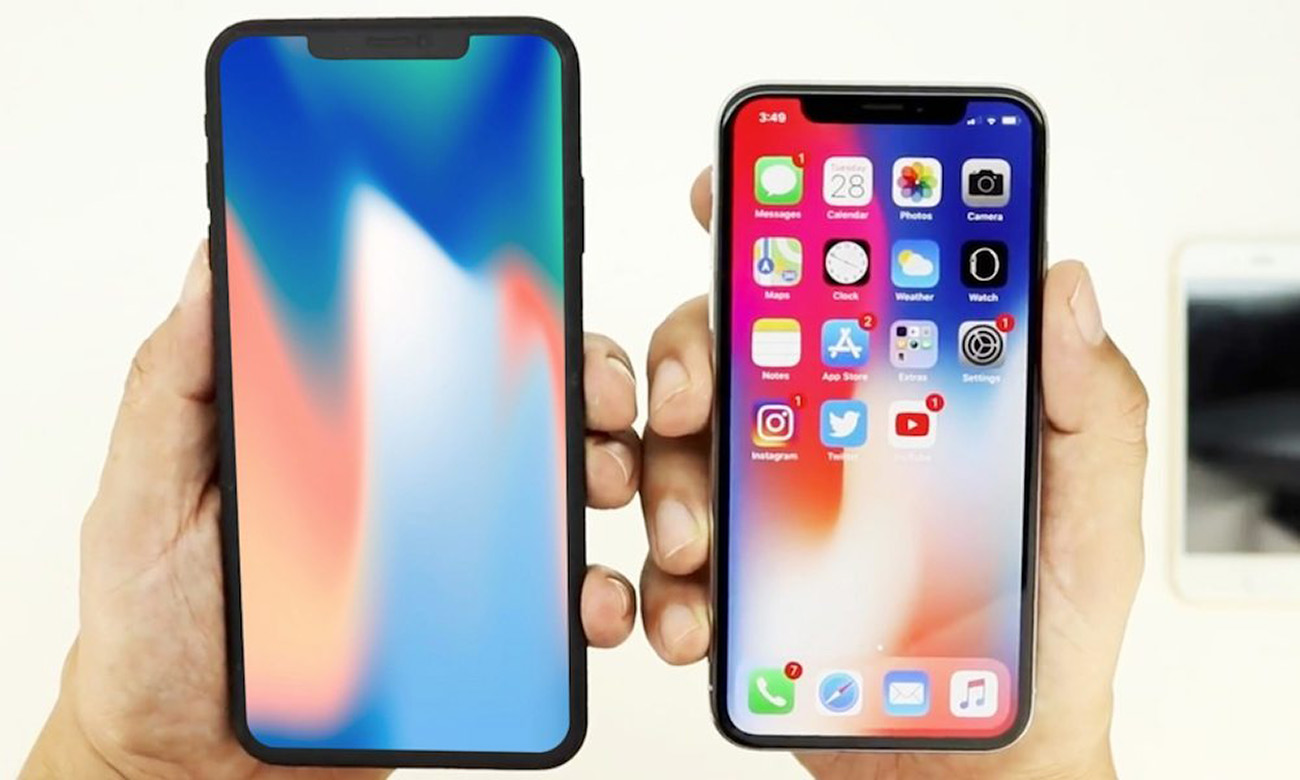 No rumor section would be complete without Apple. The main theory is that the next iPhone will have an enormous 6.5-inch OLED display. We might also get universal face detection, three-lens cameras, and a cheaper option.

What’s your favorite product release from the past year? And what are you looking forward to in 2018? Tell us in the comments!