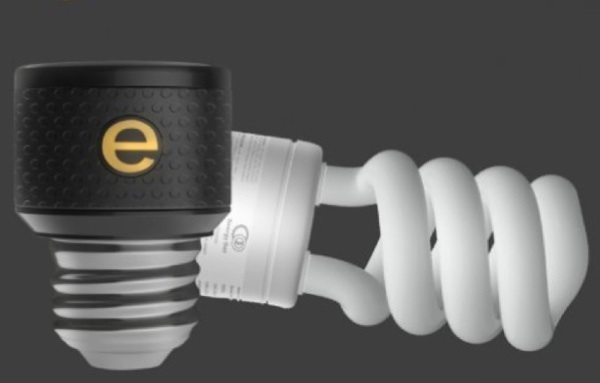 A home filled with intelligent appliances should be a brilliant proposition, making life simpler and more efficient. But that dream is still some way off. While a few products, such as Nest, are starting to gain mainstream acceptance, the uptake of clever devices is still painfully slow. To the greatest degree, this is because every new smart device must fit in with our pre-existing fixtures and fittings, which were not installed with home automation in mind. The people behind Emberlight have clearly recognized this problem, and have designed a product that can convert an ordinary light bulb into smart-lighting.

The Emberlight — which will be heading for Kickstarter in the next few weeks — is designed to fit in between a standard lighting socket (Edison-style initially, others later) and a normal bulb, essentially acting as a WiFi-connected adaptor. It is then able to turn the light on and off, and act as a dimmer, but according to the company’s own blog, the Emberlight is much more than a replacement switch. 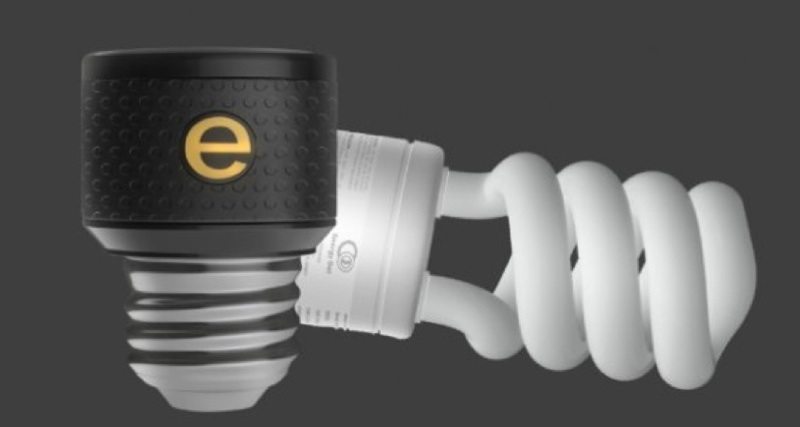 Once connected to your home WiFi network, the Emberlight can be controlled from anywhere using the accompanying smartphone app, but it is intelligent, too. By using your phone to track your whereabouts, the lights can be triggered as you enter or leave the house, and the Emberlights themselves are able to detect your presence in a room. Furthermore, the system learns your lighting preferences, and can be programmed (in the consumer-friendly sense) or scheduled to suit your daily routine. 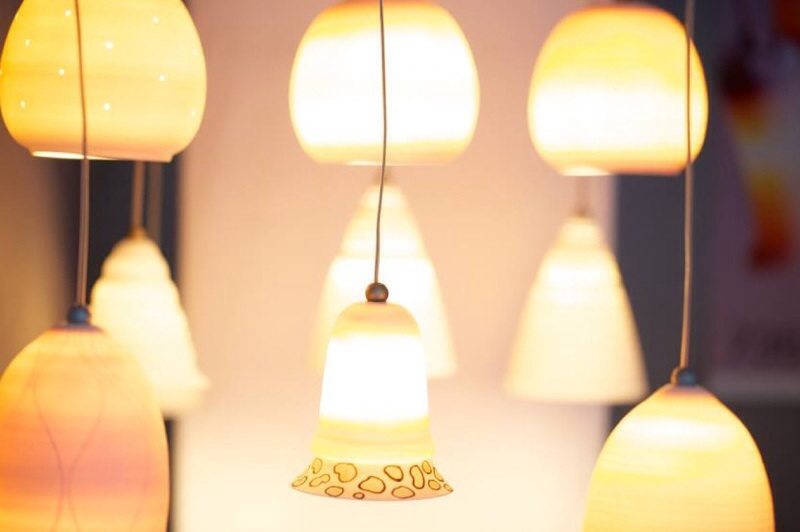 There is no firm arrival date for the Emberlight, nor a price announced, although the company claims that their product will be much more affordable than the smart-bulbs of Hue or Philips. When it does arrive, though, the Emberlight is likely to be one of the most convenient forms of home automation on the market.