The Most Exciting New Automotive Tech at CES 2017

As you might expect from the biggest technology expo on the planet, CES 2017 is offering a glimpse of the future. One notable trend at this year’s expo is for new automotive technology with some of the world’s biggest car manufacturers and tech startups working together on the next generation of vehicles. Here is our roundup of the most exciting new automotive tech on the show floor:

– Nissan announces partnership with Microsoft to put Cortana in cars

In the next two decades, self-driving cars are set to take over the highways. The announcements at CES 2017 have reflected this, with BMW unveiling a new research project with Intel and Israeli startup, Mobileye. The aim is to improve the technology in advance of 2021, when the German manufacturer plans to release the electric and autonomous BMW i NEXT.

Meanwhile, Fiat Chrysler is proudly showing off a large concept car that is aimed at millennials and features Level 3 autonomy. This allows the car to handle some aspects of driving, but it still needs human oversight.

While the Fiat Chrysler minivan is not yet truly autonomous, it does have some incredible features inside. First of all, cameras replace the mirrors, which beam live footage to the dashboard. 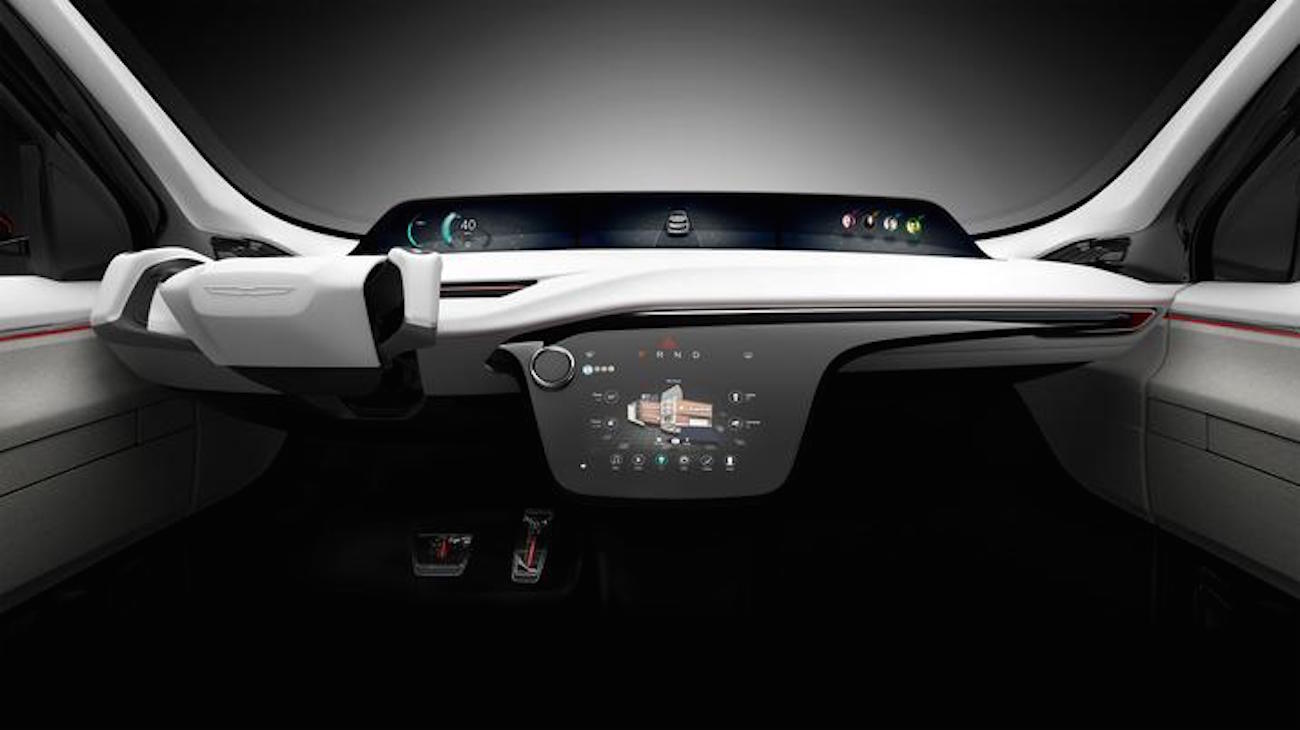 In addition, “Personal Zoned Audio” focuses different music to each passenger, and there is an overhead display for the back seat. The concept vehicle even has an internal network for sharing media, as well as charging ports for every seat.

“Armed with research on what the millennial generation values and desires, the team created a forward-thinking interpretation of the ‘fifth generation’ of family transportation” – Fiat Chrysler Press Release

The intelligence doesn’t end there. The Fiat Chrysler minivan is able to speak to other vehicles and even traffic lights. Similarly, Nissan is giving drivers another way to communicate.

In partnership with Microsoft, the Japanese car-maker is planning to integrate Cortana, the smart assistant from Windows devices, into future models. This could allow owners to check upcoming meetings and make restaurant bookings without taking their eyes off the road.

Noah and #Yui gave @CES attendees a chance to see what life would be like with the #Concepti. #ToyotaCES pic.twitter.com/Vo3bGdRf1r

Toyota then provided the ultimate mic drop with the Concept-i. The futuristic concept car envisions motoring in 2030. Along with movie-star looks, the Concept-i provides stellar intelligent assistance. The friendly “Yui” AI helps with driving and interior controls. 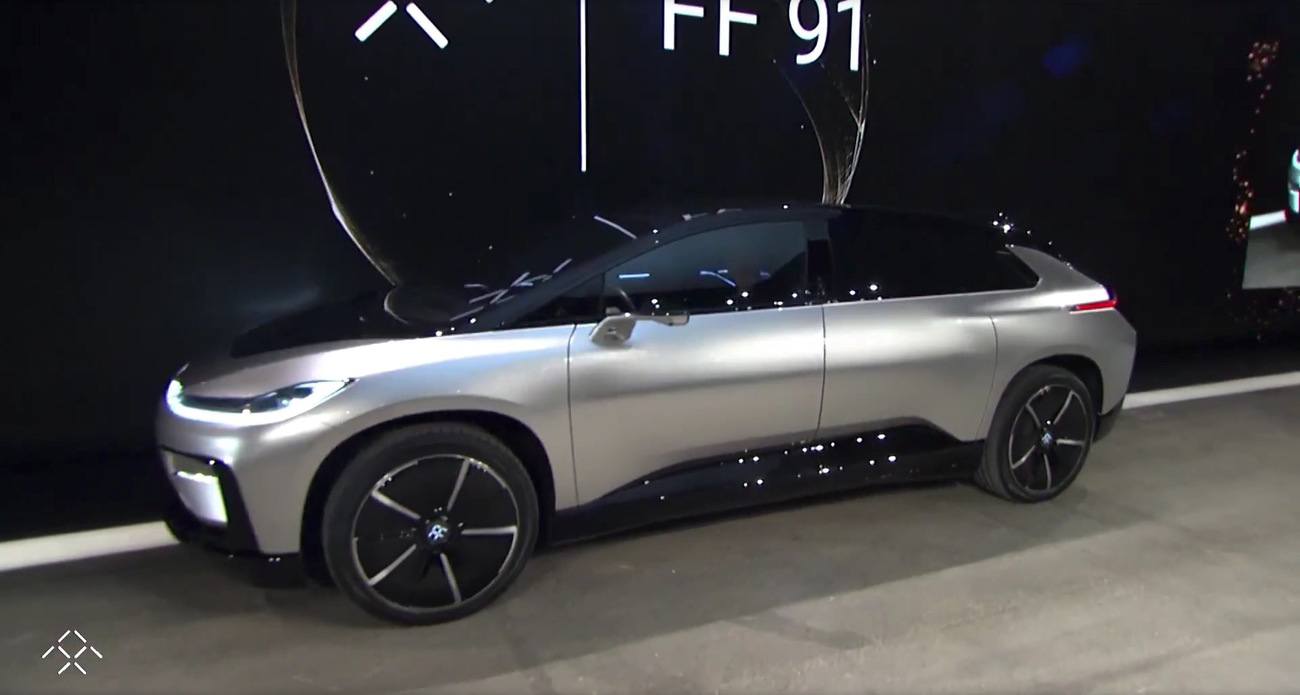 American startup Faraday Future has also caused a splash. The newly unveiled FF 91 electric car accelerates faster than any Tesla model. Moreover, it can automatically find its own parking space. The only problem? The manufacturing site is still bare earth.

As always with CES, there is a lifetime of technology to see every year. What has been your automotive highlight of the 2017 edition?