When you need to pay, the Flip-Fold wallet offers quick access

There have been many evolutions of wallet design over the years. But with its patent-pending design, the Bodega Flip-Fold wallet is a true revolution in slimline card storage. 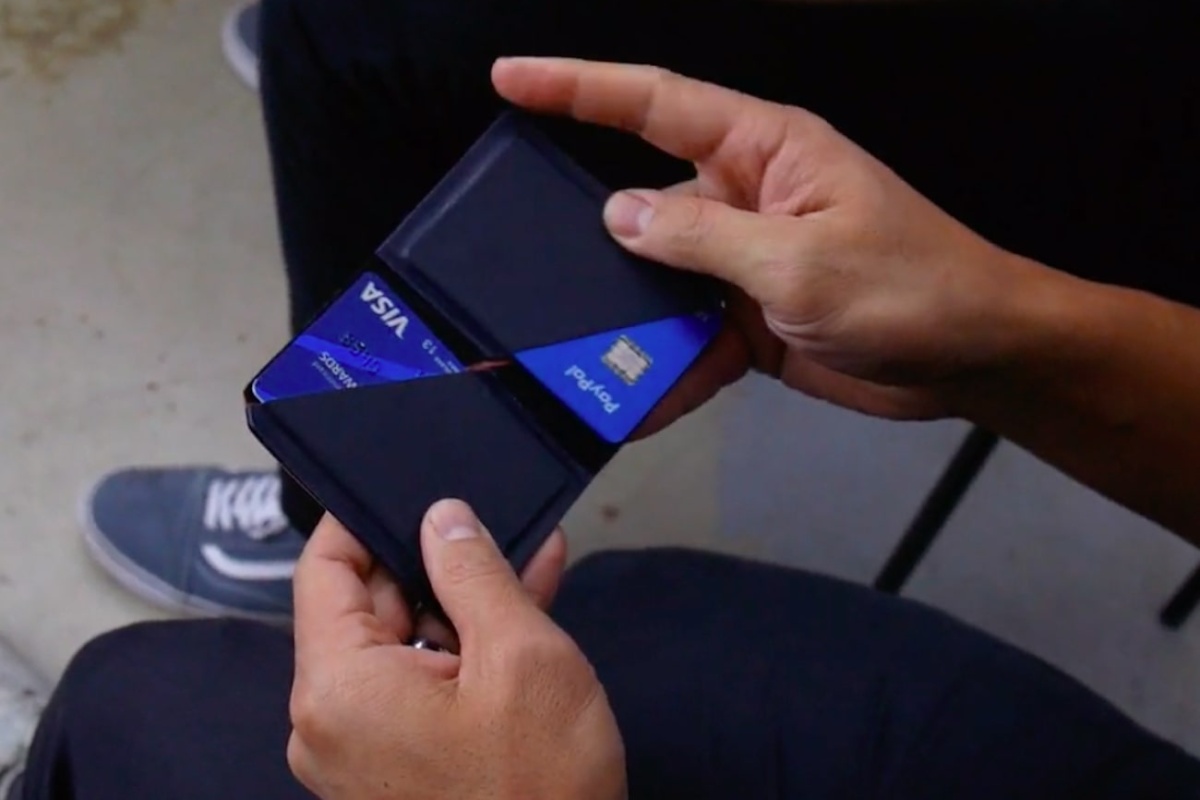 Wallet design has changed radically over the past ten years. Whereas bifolds were once the only choice, we now have a multitude of styles to choose from.

The most notable trend has been towards slimmer, lightweight designs that prioritize cards over cash. Unfortunately, many of these so-called “minimal” wallets are also fiddly to use.

In contrast, the new Flip-Fold wallet from Bodega provides easy access to your cards. In addition, the wallet has RFID-blocking panels to keep your personal finances secure.

Can a slim wallet really be secure?

Proponents of the bifold often argue that this traditional design is simply more secure than any slimline wallet. They believe that an extra layer of leather is guaranteed to prevent your cards from slipping free.

[tweet_box]With its patent-pending design, the Bodega Flip-Fold wallet is a true revolution in slimline card storage[/tweet_box]

Flip-Fold has a unique design

However, this logic is looking quite old. Modern minimal wallets are carefully designed to ensure your cards and cash won’t break away. Furthermore, many wallets provide digital protection in the form of RFID shielding.

Get RFID protection with FlipFold

The epitome of this new generation is the Flip-Fold by Bodega. Made from molded calfskin leather, this beautiful wallet folds like a bifold. However, the Flip-Fold is considerably thinner than any traditional wallet — thin enough to slip into the front pocket of your jeans.

That’s not all. The Flip-Fold’s unique patent-pending design allows the outer cover to fold back on itself. In turn, this provides easier access to your cards. Instead of prizing them out of snug pockets, you can pluck them out like playing cards in your hand. 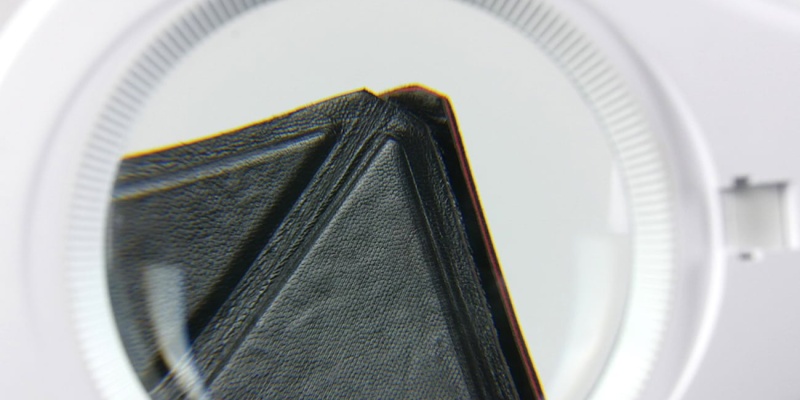 The Flip-Fold has two internal pockets, each designed to take three or four cards. Alternatively, you can sacrifice a card in favor of a folded bill or three.

In spite of this generous capacity, the wallet folds really flat. This can be partly attributed to the molded design — the Flip-Fold has no stitches. The thoughtful choices continue inside the wallet, where your cards lie against premium Japanese suede. 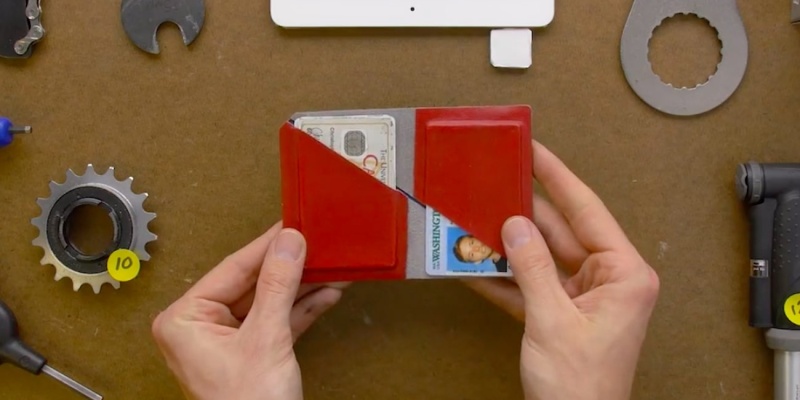 In addition, the outer cover conceals those all-important RFID blockers. These plates are slim, but very effective. Aside from theft, it’s nice knowing that your cards aren’t going to trigger when you walk past a live terminal.

“You use your wallet every day. And let’s face it, most wallets are oversized and lacking functionality.…The Bodega Flip-Fold wallet re-imagines card access and brings you joy in one of your most carried everyday essentials.” — Bodega on Kickstarter 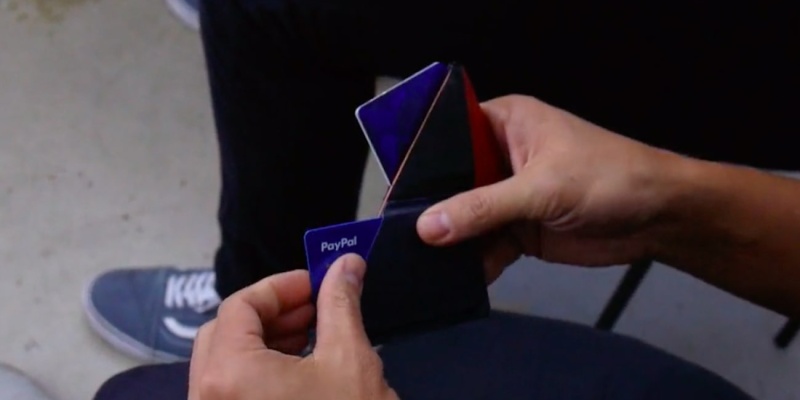 Thanks to its unique design, the Flip-Fold offers better usability than most wallets we have seen. Furthermore, it’s secure, durable and very thin.

The Flip-Fold is available in three colors. However, a natural leather look is missing from the collection. We would love to see that rectified at some point.