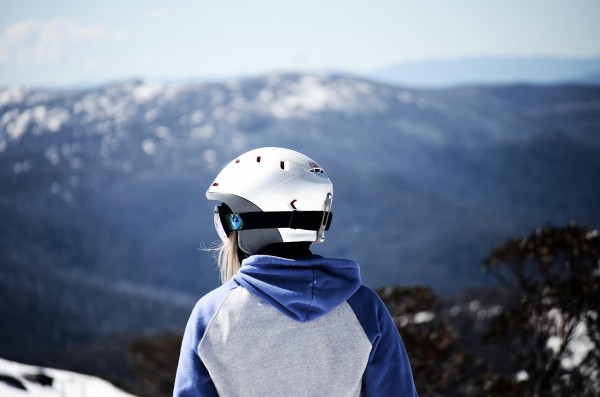 The Skully AR-1 showed us that wearable devices don’t just have to reside on your wrist. Technology has advanced to the point that vital electronic components have gotten sufficiently small enough to fit inside normal sized helmets. While mere mortals like me might think that the possibilities ended with the AR-1, the people over at Forcite have found another niche in the market for wearables: a snow helmet. It’s called the Alpine and while it’s not officially launched yet, it is one of the more interesting advancements in technology, even with all the other fancy stuff in the world. I like snowboarding so this helmet is very intriguing to me! 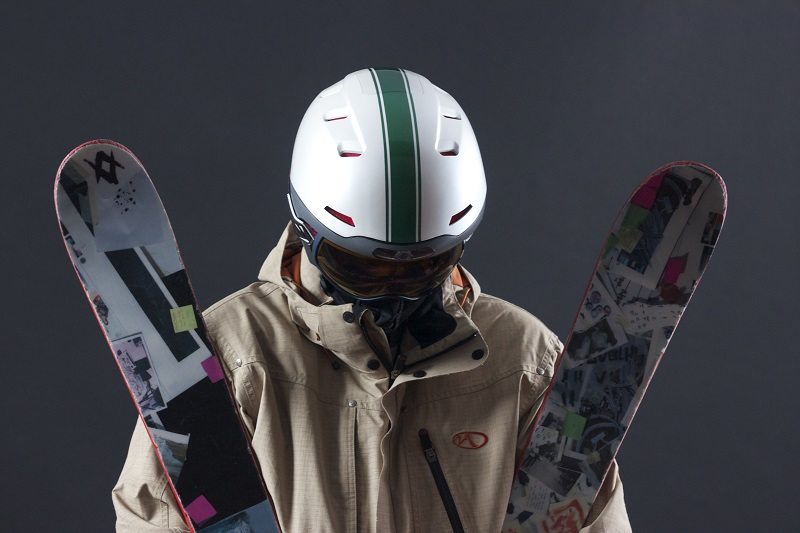 At first glance, the Alpine looks completely normal. I feel like I’ve worn helmets that look exactly like it and that’s part of the genius that I really appreciate about innovative technology. Being subtle and intentionally clever with the design of a product is often overlooked when designing a product. In some markets, being flashy is a draw but Forcite has made the right choice so far so I applaud them for their effort.

Upon closer inspection, there are a couple of visual clues to the inner intelligence. There’s a slight gentle protrusion in the brow of the helmet that has a camera with 160 degree angle vision and records in 1080p at 120fps with an image stabilization system meaning you can record all your gnarly stunts without the motion sickness inducing jerkiness of YouTube videos recorded with potatoes. There’s also a couple of buttons on each ear flap that indicate even greater potential. There’s also a couple of OLED lights for increased visibility when it gets dark. 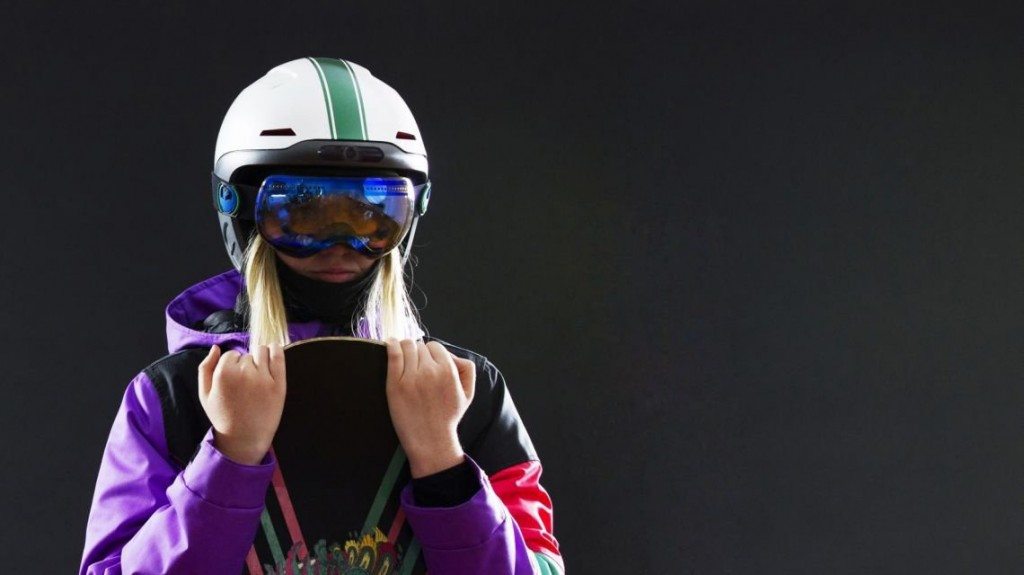 From inside the Alpine, you can do all sorts of fancy things. It has Bluetooth integrated so you can listen to music from your phone and even take calls while you’re on the slopes. It also has Wi-Fi direct with a wind resistant mic for communication between multiple helmets.

Next, it has a few different sensors for emergency purposes. There’s a sensor that will detect a serious blow and a GPS beacon will be turned on with coordinates and altitude so emergency personnel can locate you quickly. Other sensors allow you to track and record your runs, kind of like a fitness tracking app. Finally, the battery will last 6 to 8 hours on a single charge. No pricing has been announced yet and the Alpine doesn’t promise to be cheap but it might just be the last snow helmet anybody could ever need and I think that’s worth a premium.