Flow Is an Intuitive Controller for All Things Connected 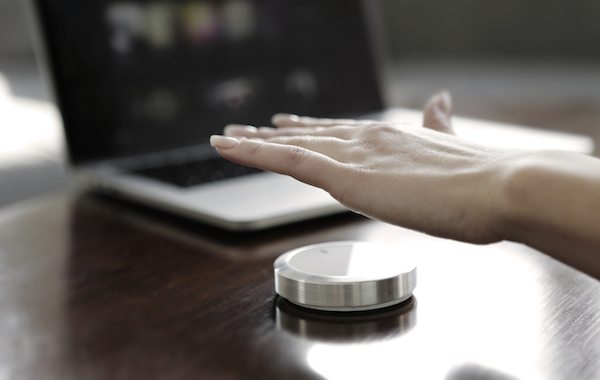 A mouse does its best to make interaction with your PC tolerable. But let’s face it — humans were not designed for moving a lump of plastic around a table. It is a detached, inflexible and uncomfortable method of control, but still we stick with it. Apple tried to fix this with the hand-breaking Magic Mouse, but a far more innovative solution named Flow has just arrived. It combines touch, hand gestures and physical feedback to let you control your PC, tablet, or phone.

For a supposed mouse-killer, Flow does bear a striking resemblance to a mouse, albeit an oddly circular one. In use, however, it is completely different. Remaining firmly static at all times, the little controller has a touch-sensitive top surface, an infrared sensor to detect hand gestures, and a rotatable dial around its rim. Each of these methods of interaction can then be programmed with shortcuts and behaviors. For example, you might pass your hand over Flow to scroll, or tap a particular spot to trigger a Photoshop tool. These commands are passed on via Bluetooth, and this wireless form of communication allows Flow to be placed anywhere. 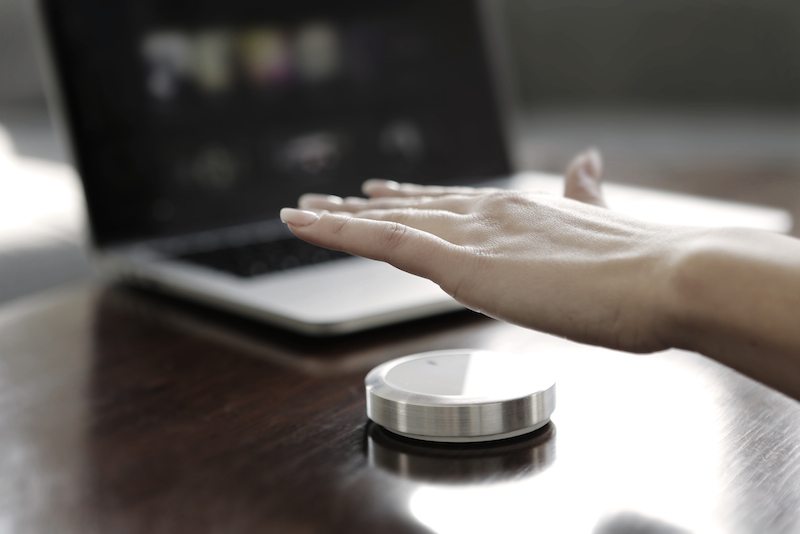 When I say anywhere, I do actually mean it. It’s possible to put this German-made device on any surface, including walls. This is because Flow has been designed to be a multifunctional, fully programmable interface for any form of connected technology, including smart appliances. Hence, the developer platform is built for openness. 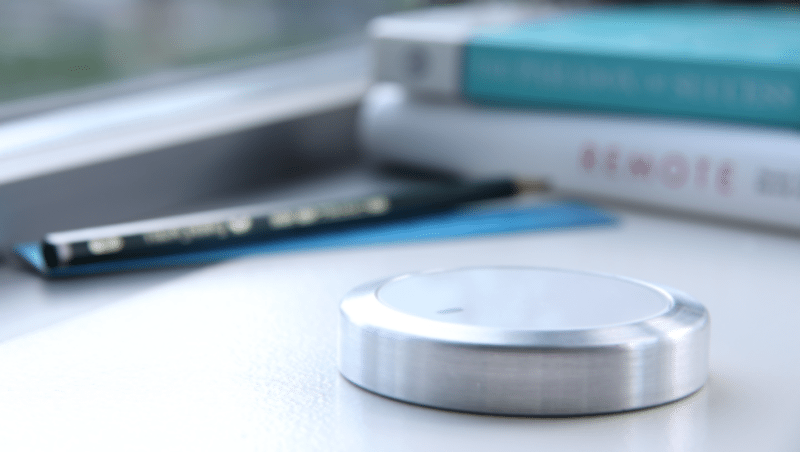 Without hands-on experience it is difficult to imagine exactly how Flow might improve day-to-day computing, but the idea and apparent quality of the product give cause for optimism. Clearly, many folks feel similarly excited — with over a month of funding still scheduled, Flow has nearly reached its IndieGoGo goal, with all three Early Bird pledges sold out. However, you can still back the project and secure a Flow controller for $99, with June 2015 the estimated delivery date.

For more info on the project, check out the IndieGogo page.