Foursquare’s Swarm Brings Back Global Mayorships, Everything Else Remains the Same 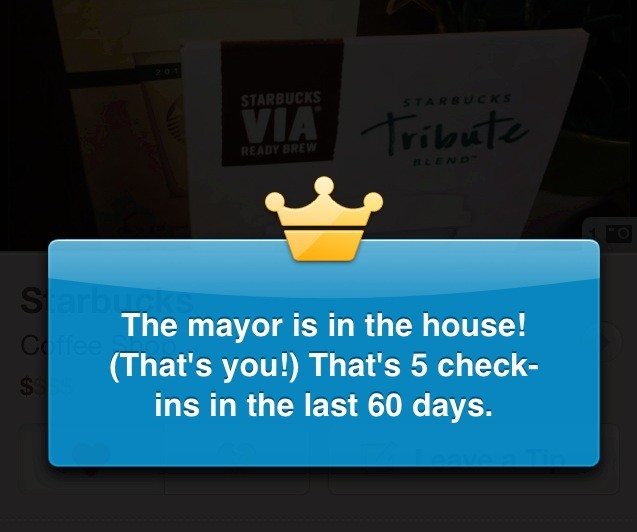 Once upon a time, Foursquare allowed you to communicate with friends, check into your favorite public spots, and earn points- lots and lots of points. You earned points and badges for checking into new spots before your friends did, and if you checked into one place enough times, you might have earned the coveted position of Mayor. This guaranteed you extra points for every check in, and all of your friends knew that you were the Foursquare leader of that particular establishment. To be honest, my longstanding mayorship at my gym and close competition (someone could steal your title of Mayor), is part of the reason why I made sure to go to the gym at least four times a week. That all changed early in 2014. 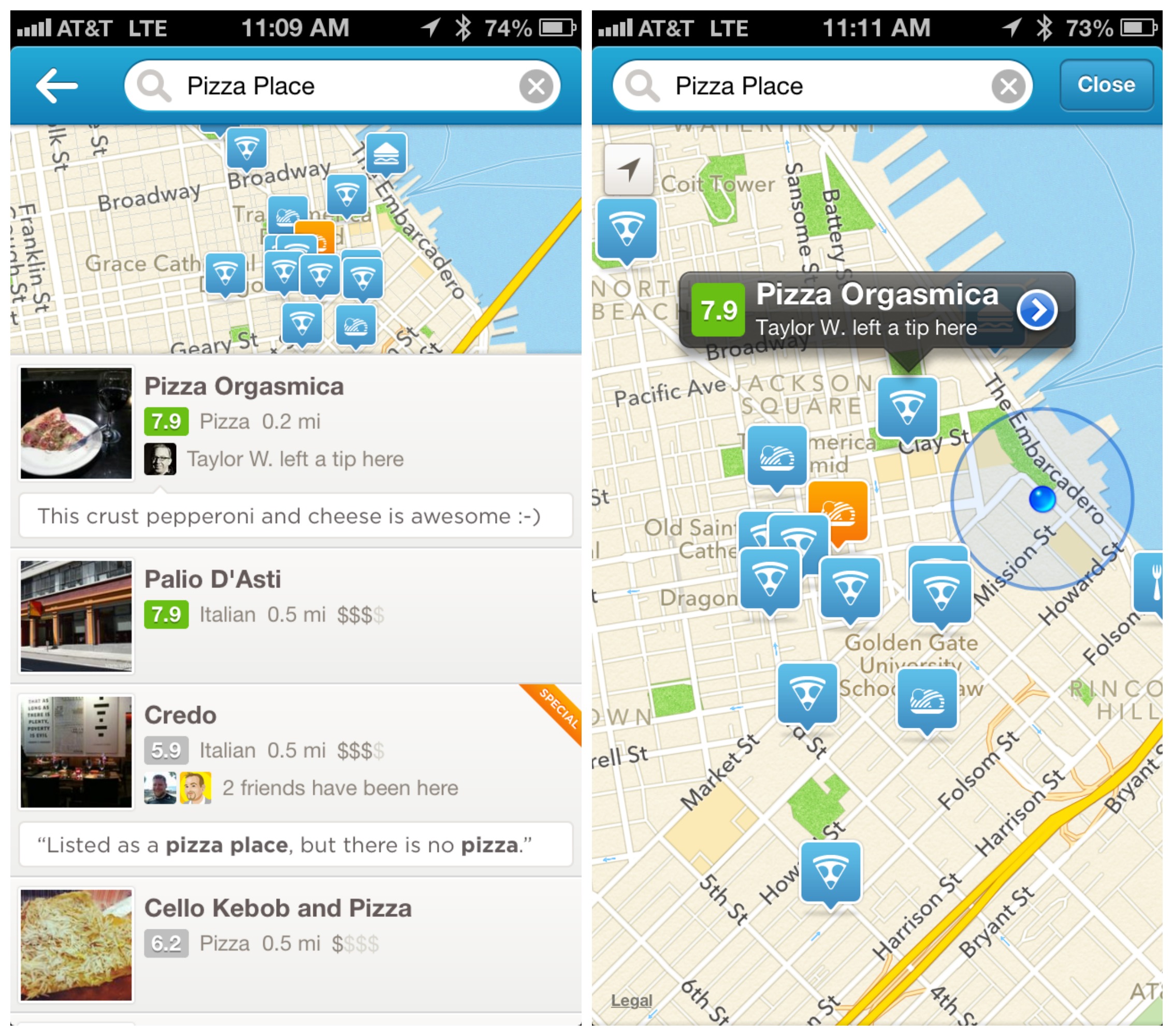 Note: Pizza Orgasmica is highly recommended if you’re in the San Francisco area!

Foursquare was split into two applications: Foursquare and Swarm. Any badges and sole mayorship titles earned were made null, and Foursquare became another app that helped you find places to wine, dine, and play. The intended function worked great, but it wasn’t the same. The lack of competition between friends made the app similar to Yelp, and many users found that they didn’t have a need for Foursquare anymore. Where’s the fun? 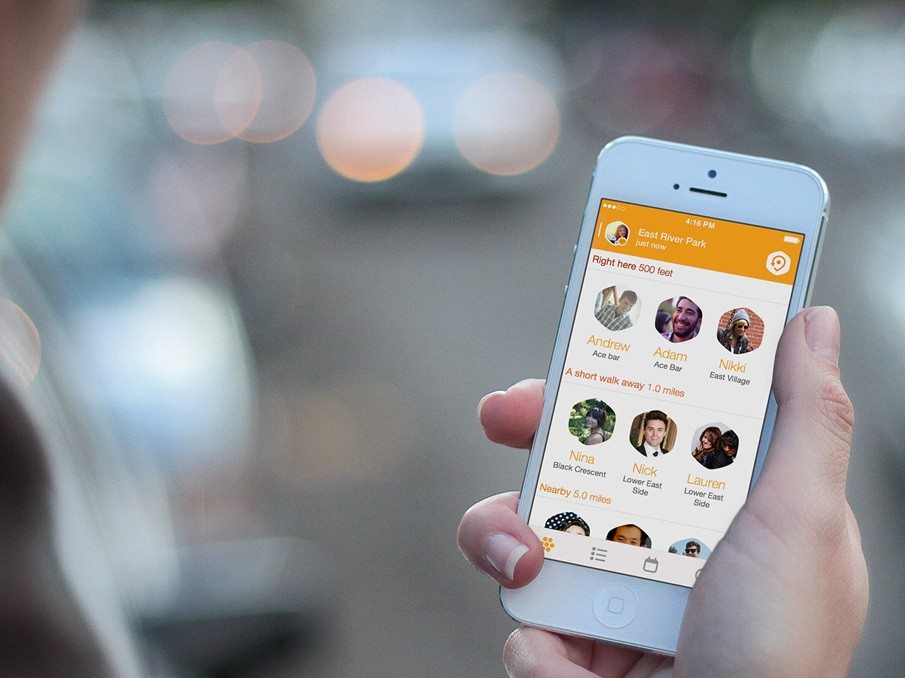 Swarm was intended to be the fun that the original Foursquare wasn’t able to offer. Instead of earning badges for checking into different places, the app organized a platform for you to connect with friends outside of your phone. If you happened to be within miles of a Swarm friend, you would be able to identify their location and reach out to organize a get-together in real time. Notice your friend is a few blocks away? Send them an invite for lunch! It sounds great until you realize that you might not have too many friends in your area. This became problematic for someone who had just moved from Las Vegas to Los Angeles. Like many others, I didn’t have the app for long.

Although fans of the original Foursquare may not have been too happy with the changes, they might be satisfied to hear that Foursquare may be reverting back to its original roots– at least sort of. The apps will still be separate, but Swarm will be bringing back the global mayorship option. Once again, your check-ins will let the rest of the world know that you visit an establishment more than anyone else. The change might come too late as many users have already given up on the apps, but it could be worth it to give both apps another chance.