The Gentex Rearview is a sleeker replacement to a traditional dashcam. It sits streamlined in your car to record video and audio footage to protect yourself in the event of a car accident. Check out this blog to see what other features it offers. 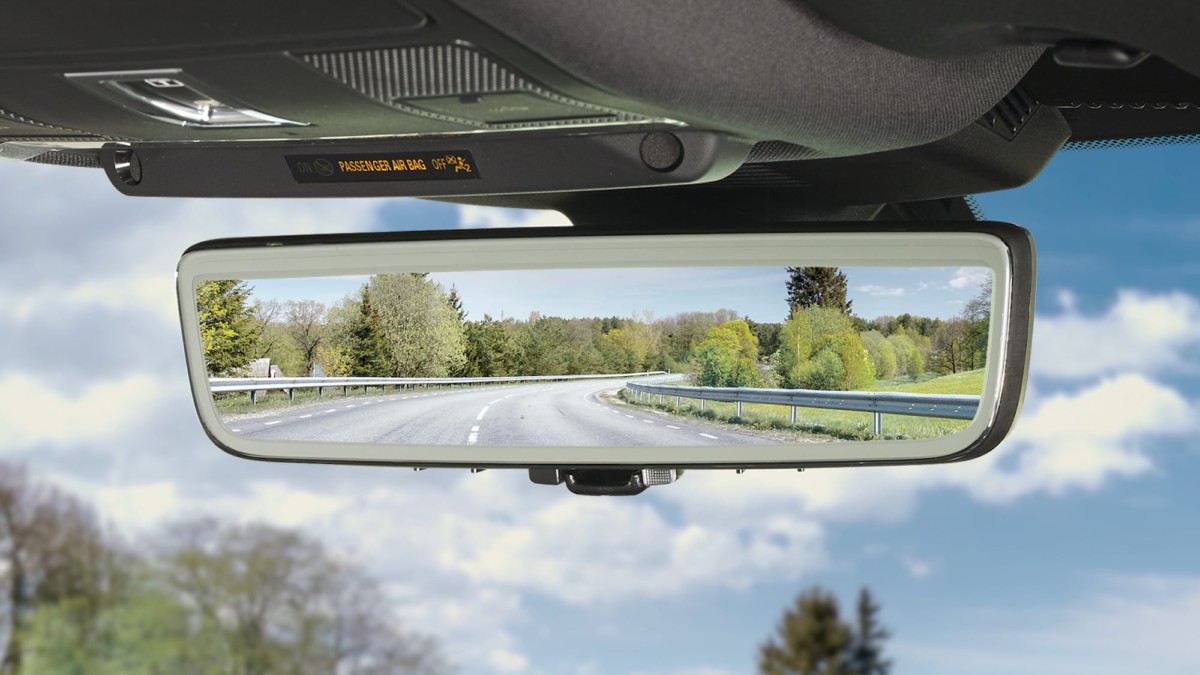 Replace your chunky dashcam with the Gentex Rearview—a mirror-mounted video recorder that allows you to keep your eye on the road.

Best of all, it provides peace of mind that you have video evidence in the event of a collision—especially if you’re not at fault.

Gentex created this smart car gadget to improve your vision when you’re on the road, and that includes keeping tabs on passengers. Instead of a dashcam impeding your view with a large design, the Rearview doesn’t block your forward visibility. And it doesn’t have any cords that can get in the way, either. 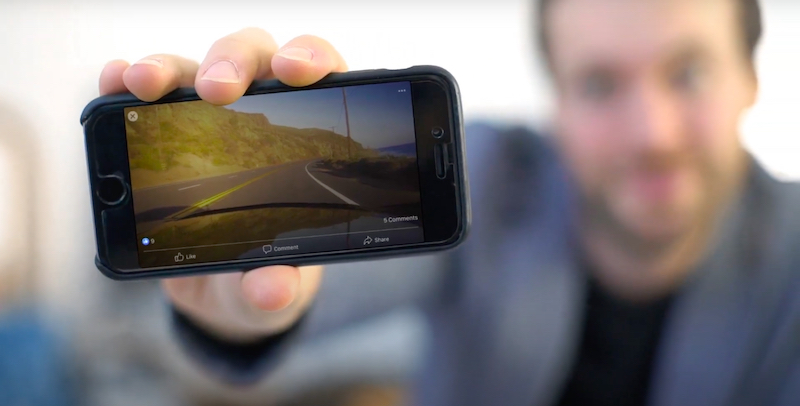 Gentex Rearview can capture traffic accidents, and it can shoot videos of a vehicle and even behind your car. This allows you to protect yourself if you’re blamed for an accident that wasn’t your fault. Furthermore, this car gadget has an internal shock sensor. This means it’ll automatically start recording if someone bumps into your car. Therefore, you can obtain the perpetrator’s plate number.

And in the event of a collision, you can download files from the DVR through an internal SD card or smartphone app. 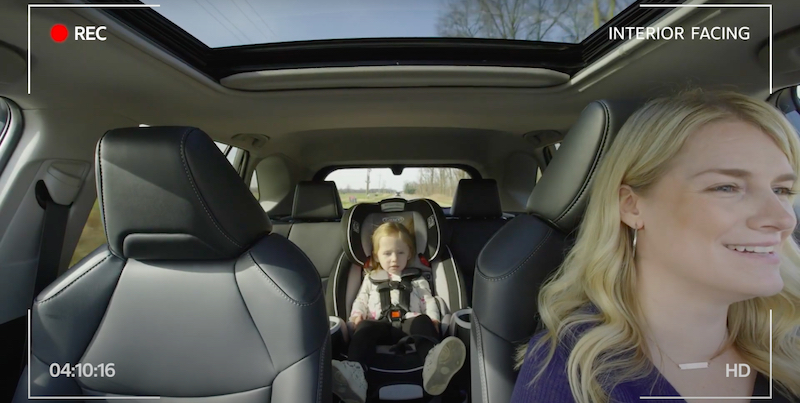 There’s no release date or price confirmed as of yet, but are you interested in Gentex Rearview? Share your feedback in the comments to continue this conversation.