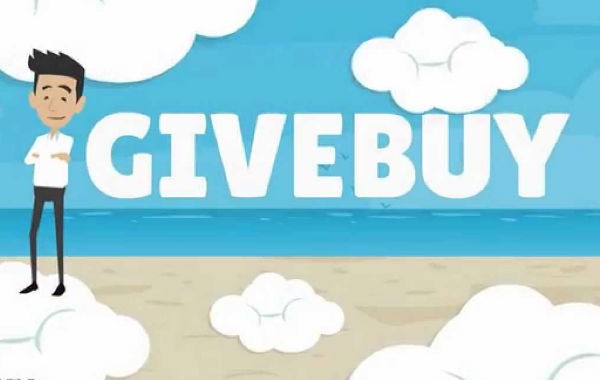 However, now with their innovative tool, Givebuy is aiming to change those stats and how! The purpose of this tool is simple. It wants to help crowdfunding campaigns make more money.

To enjoy the process, you first have to submit your crowdfunding project on Givebuy by using their application form. If a project is approved, a customized Givebuy page like this one will be built for that particular project. All sales made through this page are tracked by Givebuy and the generated total is paid to projects each month. You will be getting a commission of up to 10% of the sale price towards your crowdfunding campaign whenever your friends / family / supporters shop online at hundreds of stores they already know and love. Since the retailers pay for it all, the supporters won’t be spending a penny more than the normal rates at all. 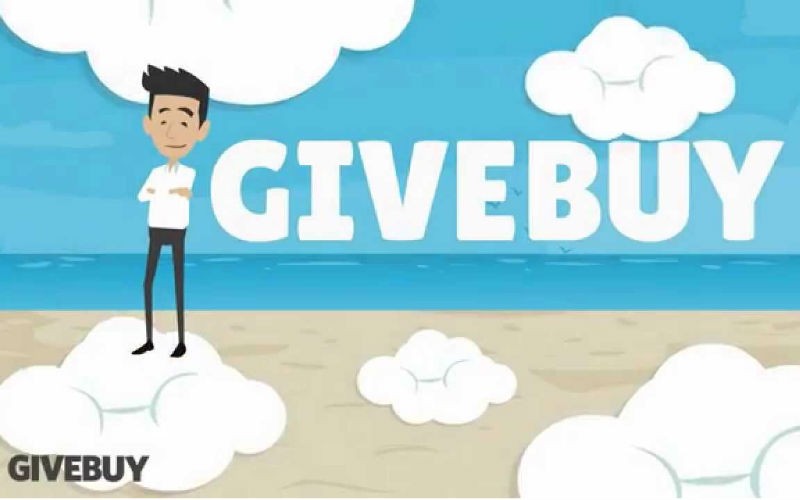 As told by Andrew Parker, Givebuy’s founder, “So many crowdfunding campaigns fall short of their financial goal. We offer a creative and modern approach to help a lot of people get funded. Over 10,000 people use Givebuy everyday to support something that they care about.”

The concept came up in 2014 as a way to help non-profits raise money through their supporter’s online purchases. Today, Givebuy has paired up with over 700 retailers and has already generated thousands of dollars for a number of popular causes. Now their aim lies in helping more projects on Kickstarter, Indiegogo and FundMe and make them earn more funds through Givebuy. 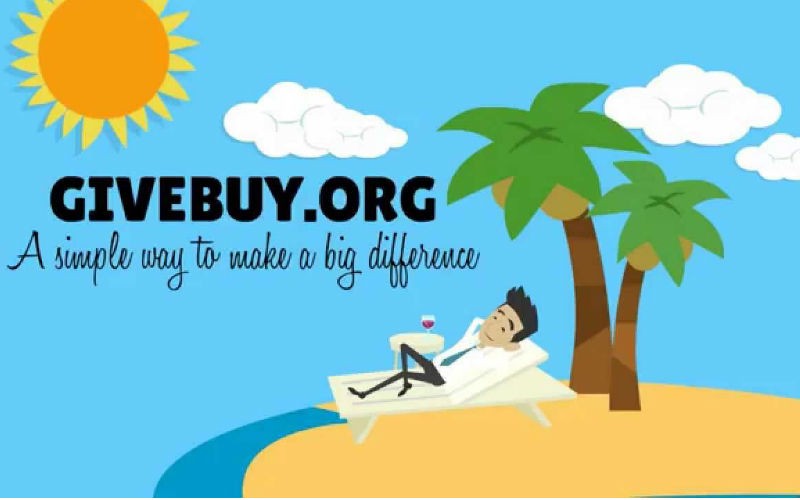 With retailers actually paying Givebuy a separate commission for sales, the platform is currently a zero cost one and is also why projects receive 100% of their generated total. According to Andrew, “On average, a single Givebuy user will generate between $10 to $15 per month for a project they care about. Whether a project is trying to raise $100,000 to bring a new tech product to market or $250 for a pet’s surgery, Givebuy is a great tool to help projects reach their funding goals.” There is also a browser add-on that kicks in at over 700 partnered stores. It’s a hands off approach that doesn’t allow supporters to visit their project’s Givebuy site whenever they shop online. The add-on is available for Chrome, Safari & Firefox.

Having said that, now the ball is in your court. How fast do you want to make the most out of this Givebuy tool and get your project funded now! Happy Crowdfunding!