Goodbye Remotes – Oomi “Smartest” Home is All You Need Now 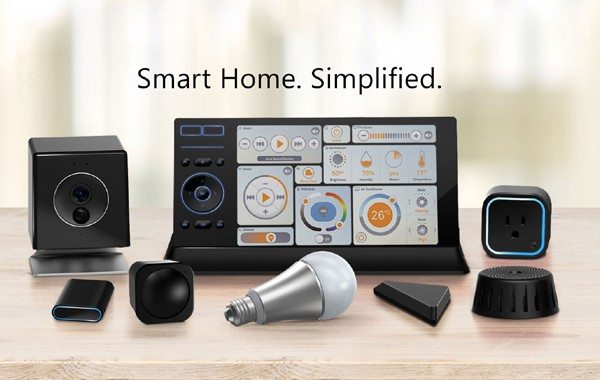 In spite of being a part of an overcrowded smart home industry, I think there’s a lot we still need to improve on. Like using smartphone control which is quite complicated and not that easy as it sounds. Then again, we have tons of remotes for using our indoor accessories which makes our so called “smart living” turn into a mayhem within a few days. When you are referring to a smart home, don’t you think the only criteria we would want as a user is simplicity. We don’t look forward to having a process so complicated that the technophobes in our house are scared to use them. Imagine your parents who are not so versed with technology not being able to make use of smart home devices just because they are difficult to monitor and control. We need systems that are designed for all and not just for those who are tech-prone. It’s an age of minimal designs. It’s an age of simple controls. It’s an age of Oomi Smart Home! 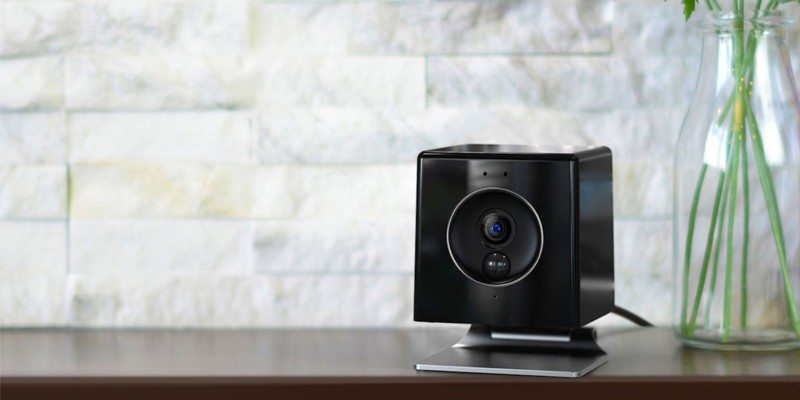 Having smashed their funding goal on Indiegogo, this team from Chicago is about to make your smart home experience unlike what you’ve seen before. They believe that smart home does not need IoT. It’s a privilege all of us should experience and take our form of living to new heights altogether. As they like to call it, Oomi is not just another smart home system; it’s probably the “smartest” of all. The set includes a central hub called Oomi Cube and a controller called Oomi Touch. 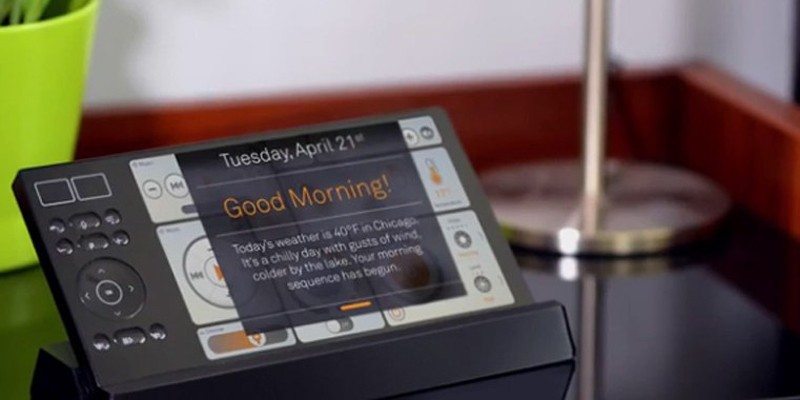 This follows with a bunch of accessories which when combined with the system can make your smart home experience even better and simplified. Oomi can be set up in just 5 minutes with a simple tap and touch system that’s easy and hassle-free. So if you want to connect your devices with Oomi Cube, you just have to tap the controller on the device and touch on the screen to set it up. Here’s a video that shows the setup in action:

As Slashgear commented, “No more of this ‘smartphone control makes everything super amazing’ nonsense.” Oomi Touch is a capacitive display with tactile buttons for quick control of your devices. The screen is entirely customizable so you can choose to control what’s most important to you. The tactile buttons will be truly helpful to change music tracks or surf through movies on Netflix or Youtube. From home entertainment to home security, this is a controller you can use to take charge of your home all the time. 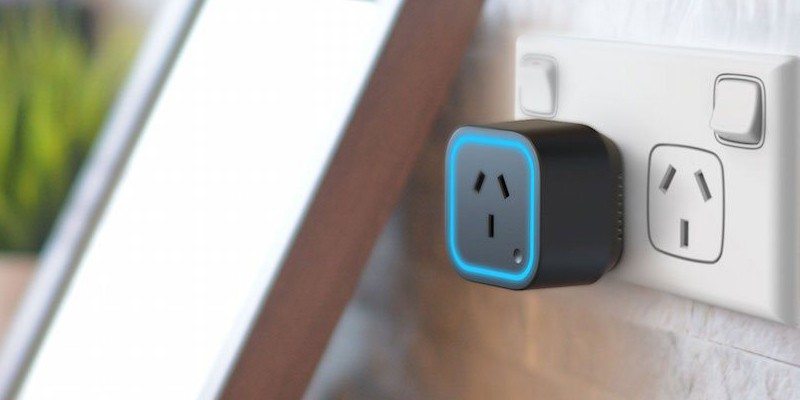 Oomi Cube is the Smartest Brain of All

Now, if you have come across smart home systems before, you’ll know that there’s always a central hub. Oomi Cube does the same for the Oomi Smart Home system but in a more useful way. It isn’t just a simple hub doing nothing extraordinary. Instead, it’s a hub that has been equipped with tons of sensors that will help you control your home in a more compact and simplified way. 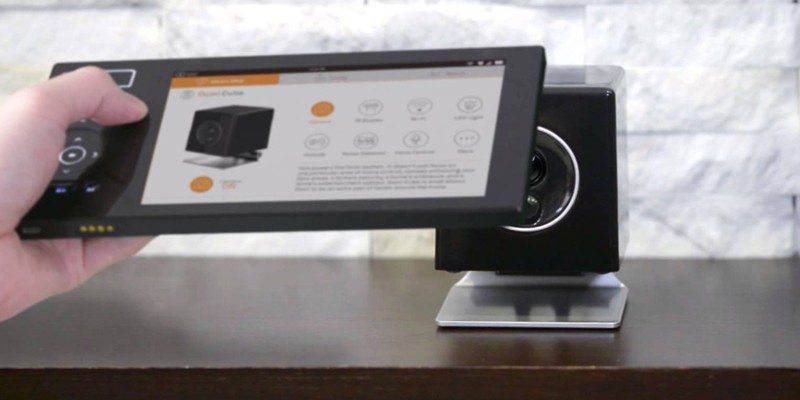 The sensors within Oomi Cube are Noise Detector, Night Vision IR, UV Sensor, Temperature Sensor, Humidity Sensor, Ambient Light Sensor, Glass Break Sensor, Vibration Sensor and Motion Detector. The 1080P camera, Z-Wave+ Mesh, 360-degree IR blaster are superb features too! Together with the cube and the controller, you can make your indoor lifestyle nothing less than sci-fi. Only in this case, it would be reality and not just a fiction you dream of. 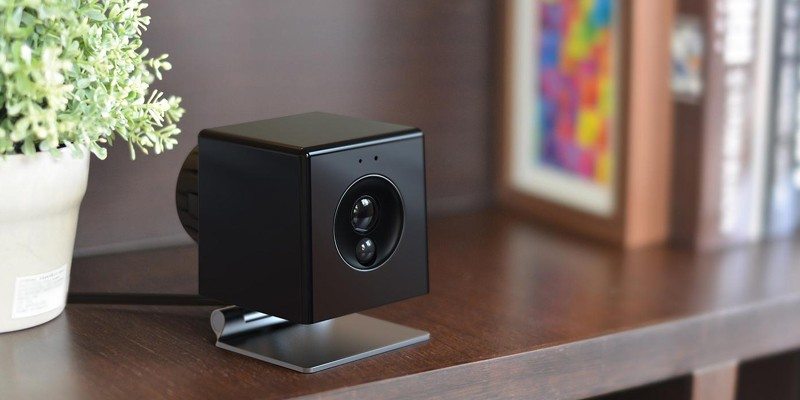 Since Oomi uses the next generation of Z-Wave technology, you can connect it easily with existing smart home gadgets and take control of them from one single remote. But the team has also come up with additional accessories you can pair up with the system. 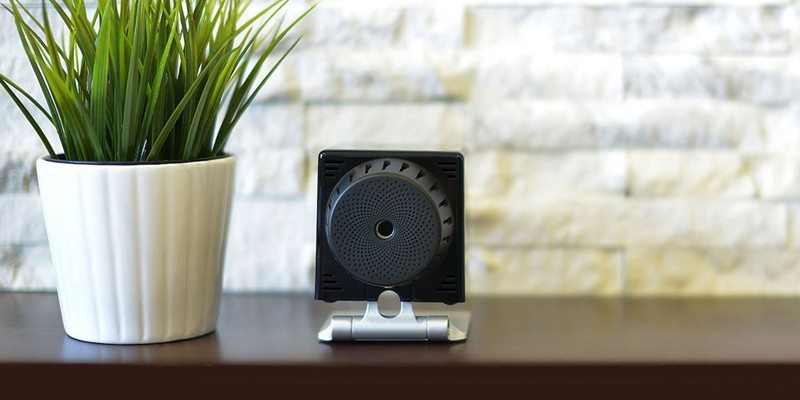 These include the Oomi Bulb, Oomi Plug, Oomi Multisensor, Oomi Door and Window Sensor and two additionals as Oomi Streamer (for streaming HD media directly from the internet to your television) and Oomi Air (for monitoring air contaminants to make sure your air is healthy). Now you can pretty well imagine how cool it will be like living with this entire system which doesn’t use Internet and can even work when your network is down.

With Oomi, you’ll get notified whenever something goes wrong or is out of place. But in case you want to have enhanced security, try using the Oomi Personal Home Monitoring (PHM). It’s like this team has thought of every single thing you might expect out of a smart home and packed it all up into a compact system anyone and everyone can use. With the basic kit starting at $299, you can pre-order your set now and take that step ahead towards living a dream. Let’s be a part of the Oomi “COMOOMITY”! Happy Gadgeting!