Google Nexus 6 is Not So Much Like the Nexus 5: Is that a Bad Thing? 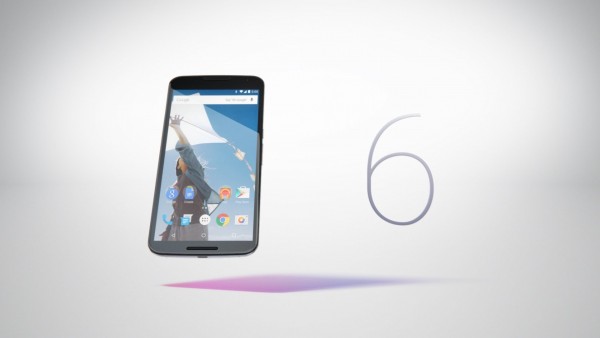 Apple and Google, the biggest and best of the software and tech product companies in this day and age are back at it again. Apple struck first with the iPhone 6 and 6 Plus but we knew that Google wouldn’t be far behind and we were right. Just announced is the Nexus 6 which is not replacing the Nexus 5 but rather expanding the entire Nexus lineup to include both a budget smartphone as well as a top end smartphone. With the top end designation comes the top end specs, design, and software you can expect from a Google Play device. Could the Nexus 6 be an iPhone 6 killer? 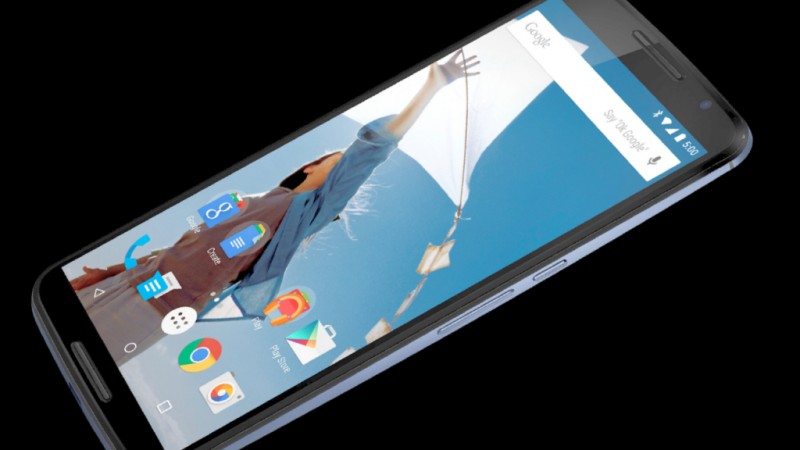 In the looks department, Google doesn’t do anything revolutionary. In fact, the Nexus 6 looks almost exactly like the new Moto X 2014. The only difference is the size and the lack of the silly metal indentation. The Nexus 6 has a larger screen at 6 inches so the overall device is much larger than the Moto X. Many people were worried that the Nexus 6 would be too large, too unwieldy. However, the Nexus 6 has the same height as the iPhone 6 but manages to pack in a larger screen. And the success of the iPhone 6 has put to bed any worries about the appeal of bigger smartphones.

After you get over the huge screen, the Nexus 6 shares the same design implementation as the Moto X, from the gentle curving edges to the placement of the charging port, headphone jack and even the inclusion of the ring flash around the rear camera. The Moto X is a pretty good looking device and the Nexus 6 steps it up by getting rid of the metal bit in the indentation on the back of the device. The end result is soft on the eyes. 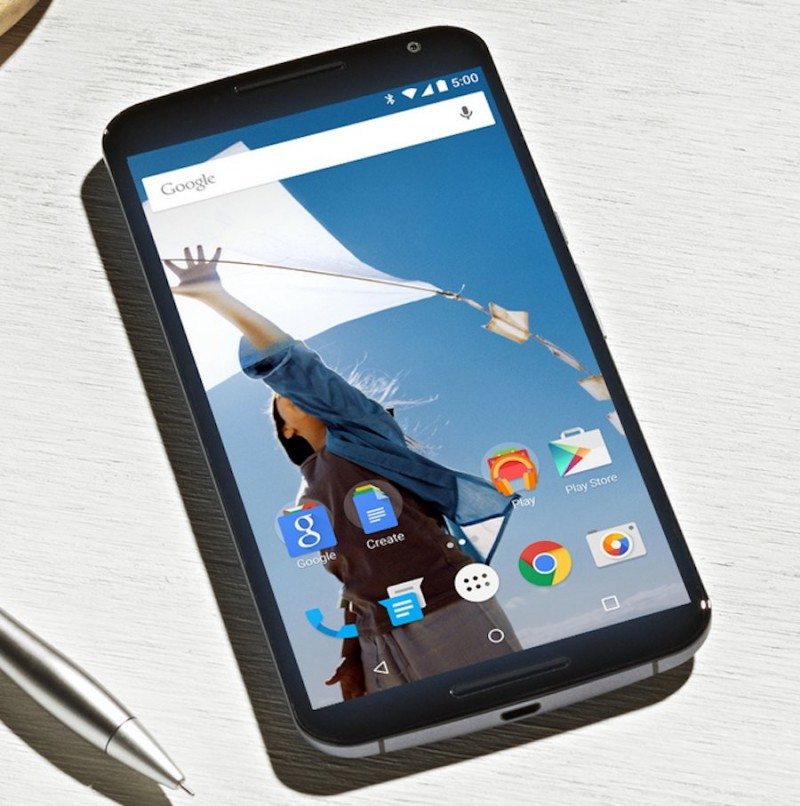 While the design may be soft on the eyes, the specs will make your eyes widen in surprise. The Nexus 6 is a beast. A Snapdragon 805 processor gives it better power than most top end smartphones currently on the market. A huge battery promising 24 hours of usage from a single charge under normal use. If you’re super efficient, you might get even more! The Nexus 6 will also ship with the latest Android software: Android Lollipop. Lollipop is going to be faster and more efficient than KitKat which no doubt has an effect on the battery life of devices that run it.

There’s also a 13MP camera with optical image stabilization that will help you take excellent, crisp, sharp pictures. Oh, and my favorite spec is the screen. It’s a QHD AMOLED display that is extremely clear as well as providing fantastic color contrast. All in all, you get a sturdy, gorgeous, powerful device that is free of any bloatware. I’m sold, are you? 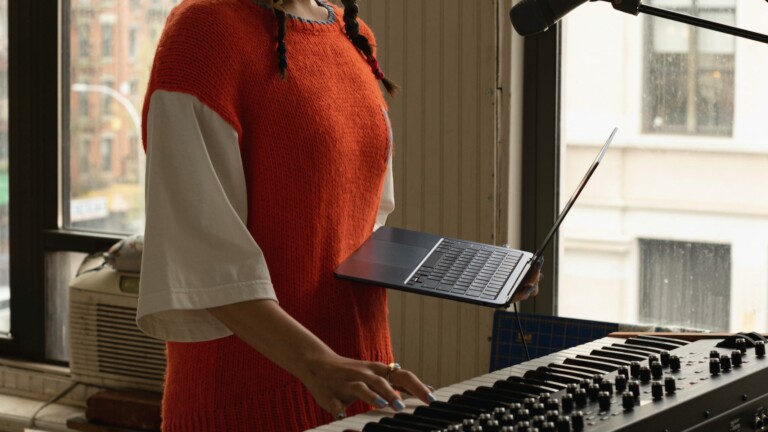 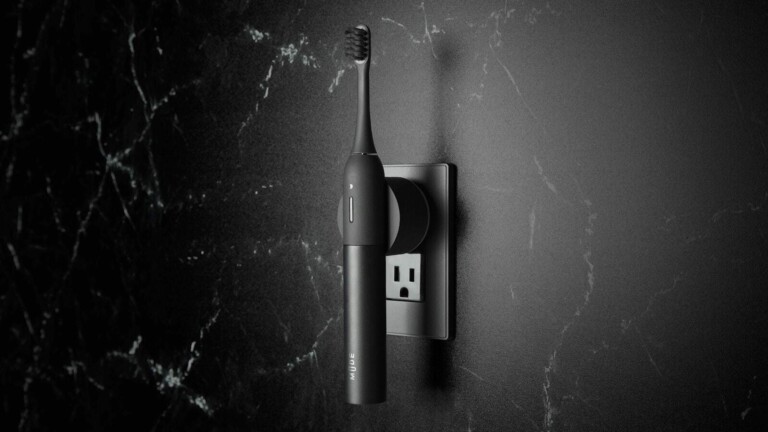 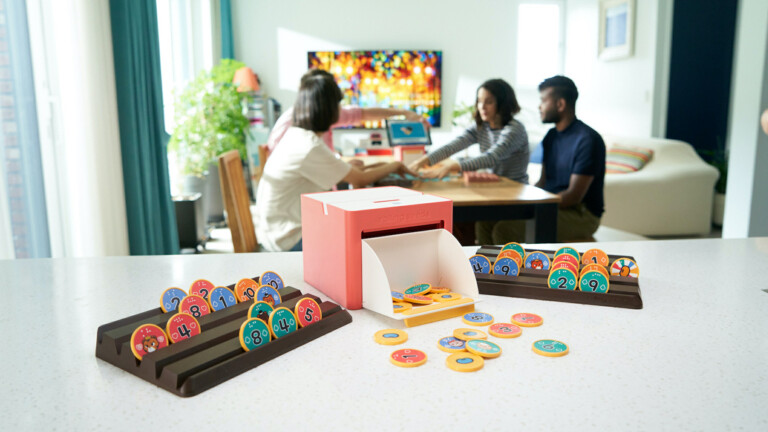 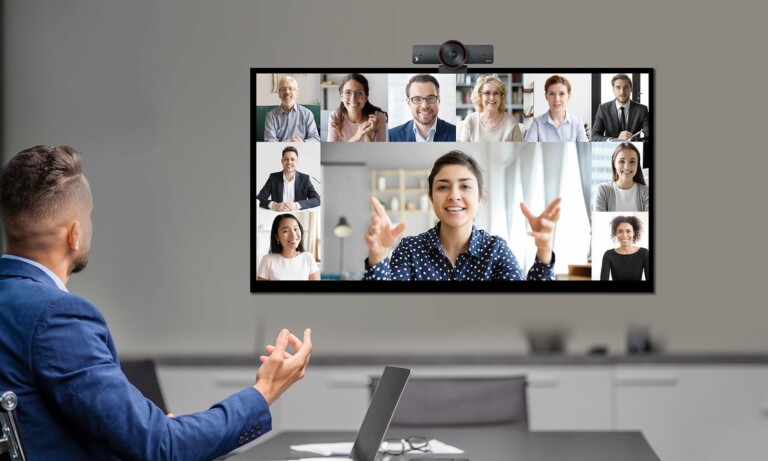 Impress your clients, colleagues, and supervisors with professional videoconferences when you have the WyreStorm FOCUS 210 4K AI Plus Business webcam. This professional AI webcam ensures you look great in any light, fits everyone into the frame, tracks your movement,.. 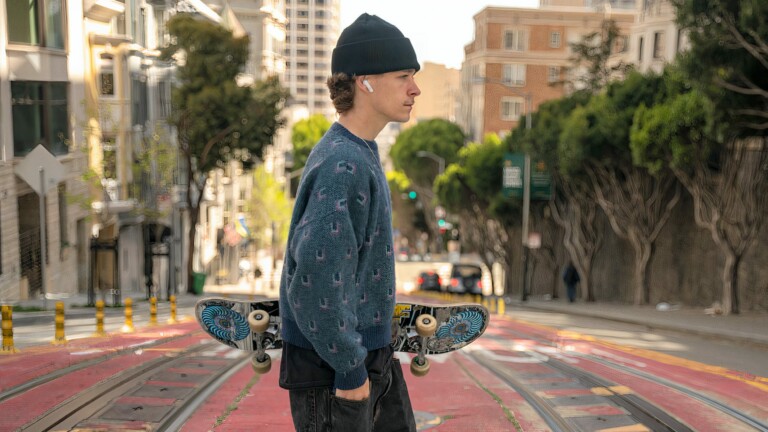 Whether you hit the pavement for a sunrise run or bring out your pilates mat for an energizing pre-coffee workout, music can push you to go harder. So today, we’re rounding up the best headphones and earbuds for your morning..
Popular Blog Posts 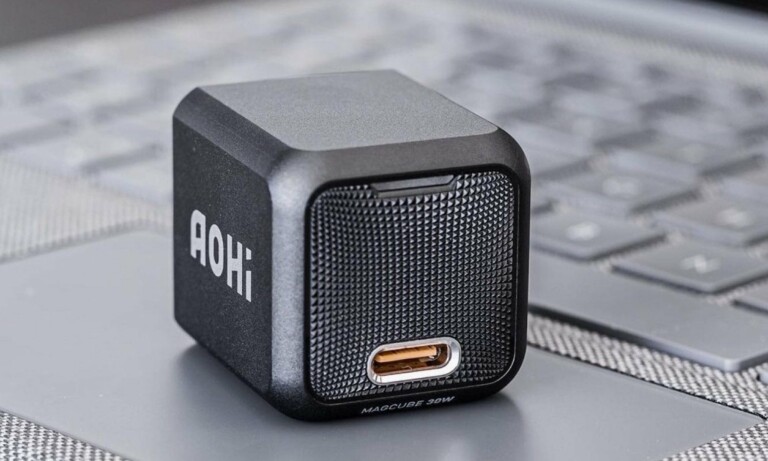 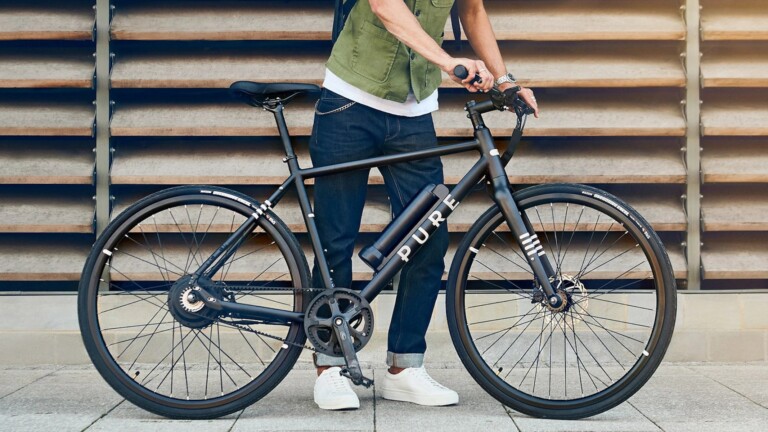 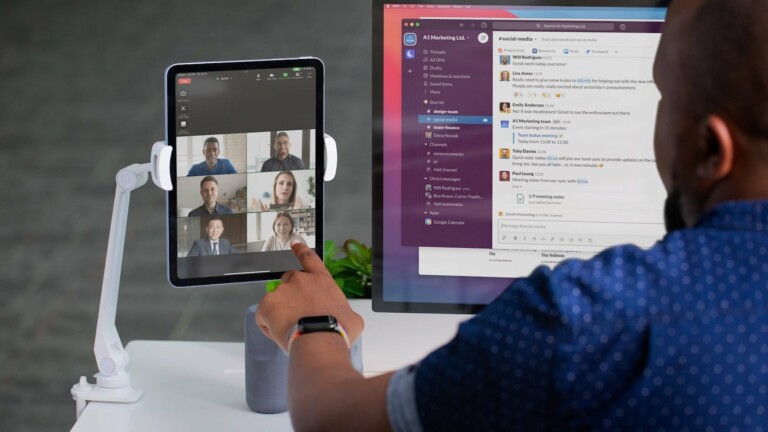 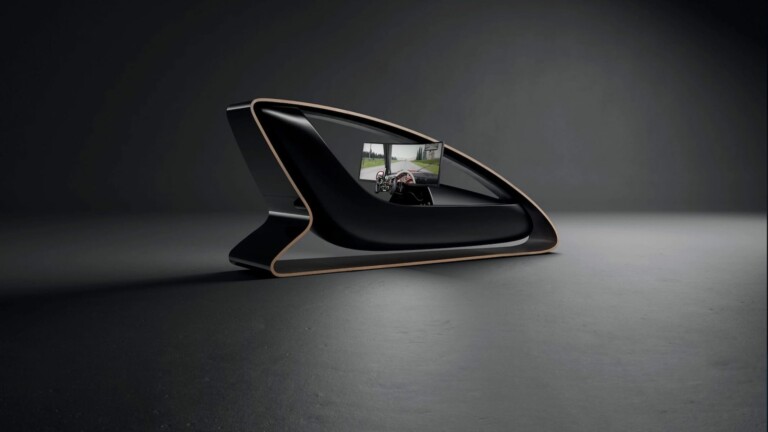 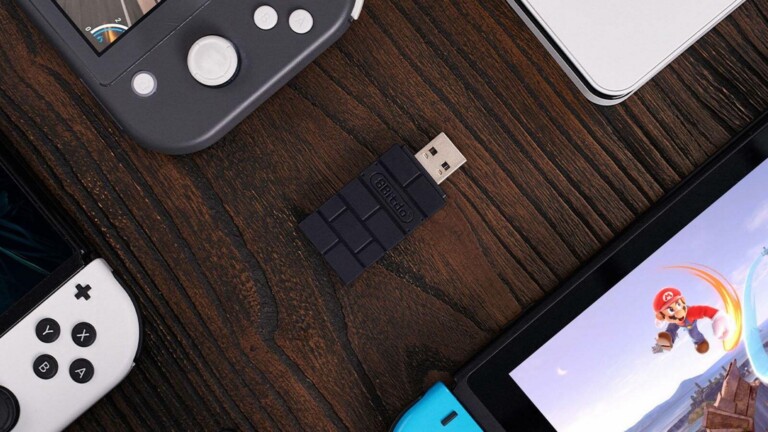 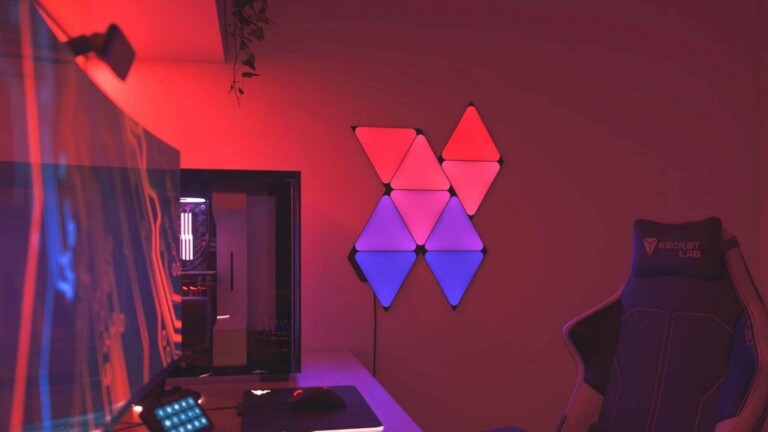 The coolest indoor lights to revamp your home decor in 2022

Lighting is nothing to overlook in your home. While basic recessed lights are common, you can make things more interesting when you add layers of light. Think of ceiling lights with nature-inspired hues and table lamps with off-center orbs. They’re..