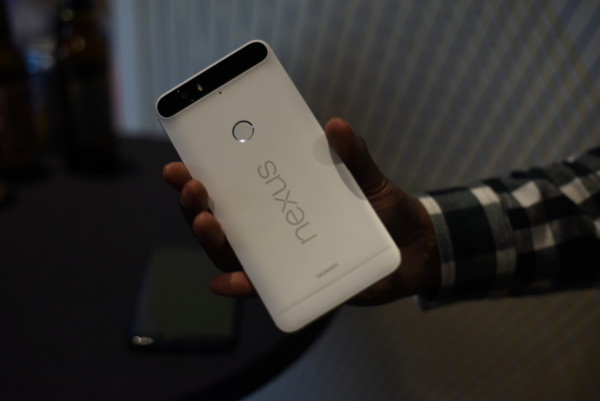 Google made a few great announcements related to hardware in the last week. It announced a tablet and some new smartphones. The first, the Nexus 5X, is more of an entry level phone meant for people who don’t need the high end material or top end power. Don’t worry, Google has you covered if you’re the power user. The Nexus 6P is the premium Nexus offering for this year and promises to be a worthy successor to the Nexus 6. There are some key differences; in fact, the Nexus 6P is a vast departure and that’s a good thing. Does the Nexus 6P take the crown back for Google? Let’s find out! 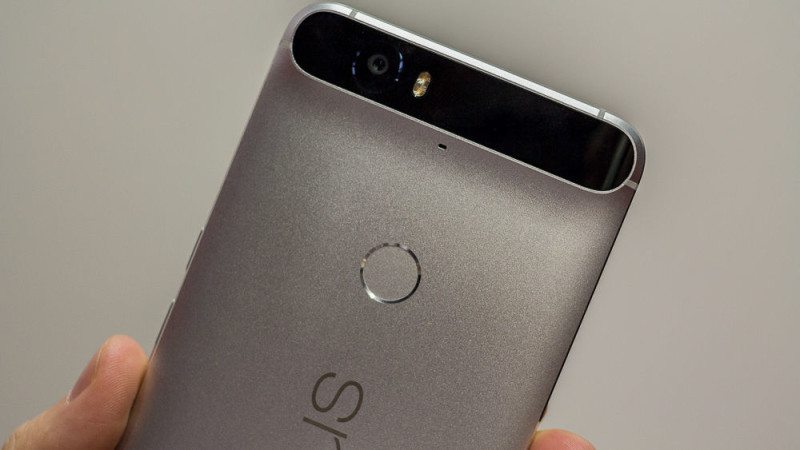 The Nexus 6P is the best looking smartphone Google has ever made. They tapped a new manufacturer, Huawei, to build a top quality device and they really have succeeded. They went with an all metal construction which promises to feel great and sturdy and almost definitely slippery. There’s also been some changes to how the screen fits on the phone itself. It fits a 5.7 inch display onto a much smaller body, making better use of the existing real estate. Oh yeah, and it’s a WQHD AMOLED display which means crazy amounts of pixels and excellent color contrast

Thankfully, the Nexus 6P keeps one of the better features from the Nexus 6: the stereo front facing speakers. Google has made another excellent media consumption device. 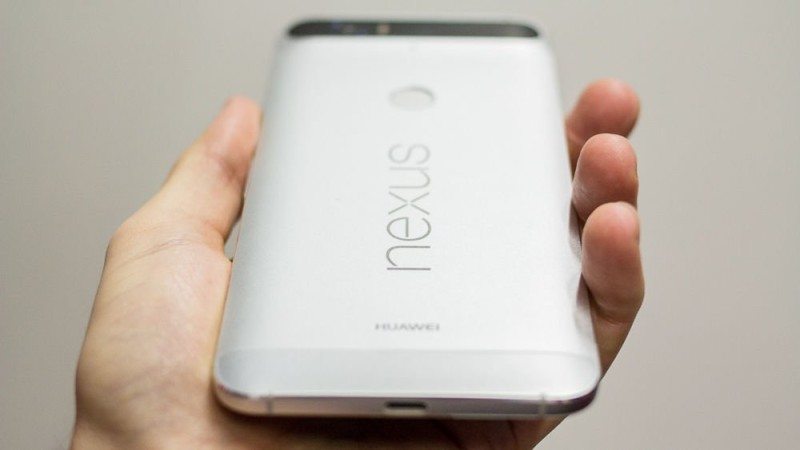 The Nexus 6P is no slouch under the hood: top end processor, 3GB of RAM, a huge battery means you’ll be enjoying great performance for long periods of time. The Nexus 6P also has Nexus Imprint, the new fingerprint sensor software, and USB-C for fast charging. No wireless charging because that would force the phone to be a bit thicker all around and I rather like the sloping of the phone near the camera.

The biggest feature, at least according to Google, is the new camera. The sensor is huge at 12.3 megapixels, a la iPhone 6S. Coupled with the software optimization, it’s clear that Google is hoping to dethrone Apple and Samsung in this department. Only time will tell so we’ll see how that works out. Starting at $499 and available for “major carriers” (come on Verizon, can you release a Nexus phone when everyone else does?), it’s definitely a steal when compared to the iPhone 6S’s full retail price. Is the Nexus 6P for you?