Google Nexus Player Joins the Party of Set Top Boxes: Does It Compete? 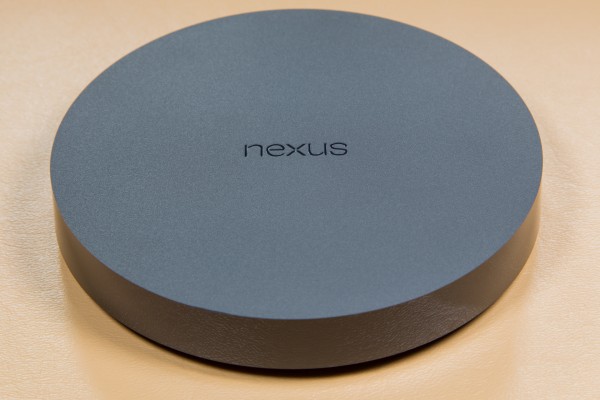 Set top boxes are becoming quite popular lately as the major tech giants (Apple, Google, and Amazon) are realizing that they have enough content to offer from within their own software ecosystems that people are willing to live with just that content and not the typical cable box and such of yesteryear. There’s even options that are smaller than set top boxes that almost offer the same content (Amazon TV Fire Stick, Chromecast). With Amazon, Apple, and Roku monopolizing the set top boxes, Google decided that Android was ready to have its own box. It’s called the Nexus Player and it wants to be your latest living device. 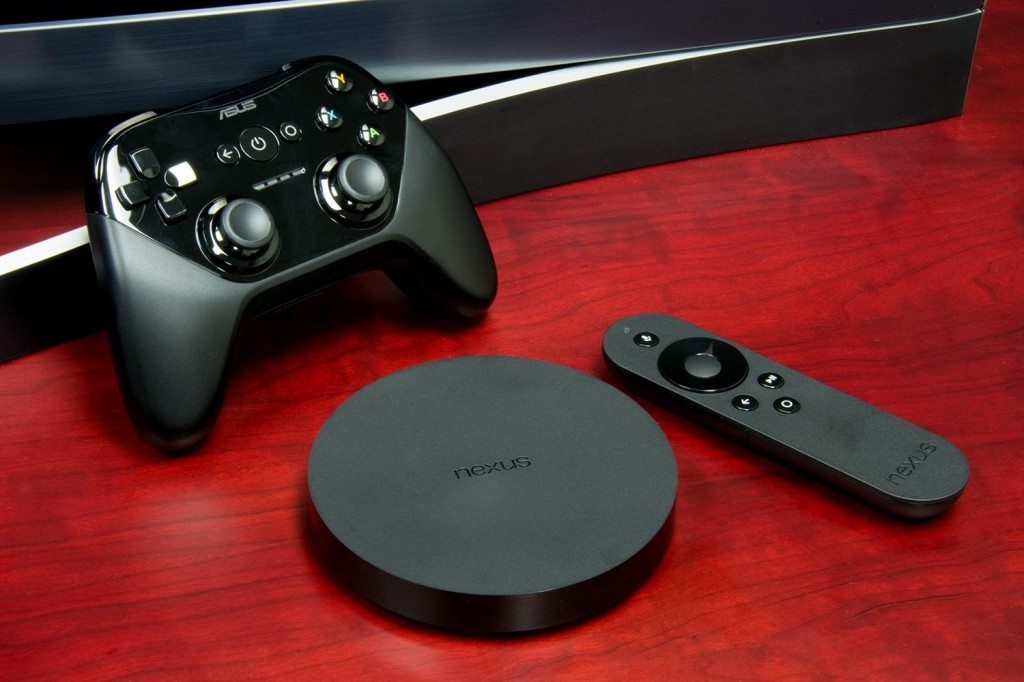 For starters, the Nexus Player is very subtle. It’s small, thin, and light with an unassuming paint job which makes it easy to hide in plain sight on your entertainment center or TV stand. That’s about all I can ask for something like this although I’m sure some people would prefer some personality but to each their own.

The main feature is the software. The Nexus Player runs Android TV which is an entirely new user interface that was designed specifically for TV usage. That means you don’t get a smartphone Android experience with the icons and widgets, you get more of an Amazon Fire OS experience. On mobile, I find Fire OS infuriating but on TVs, it makes much more sense. 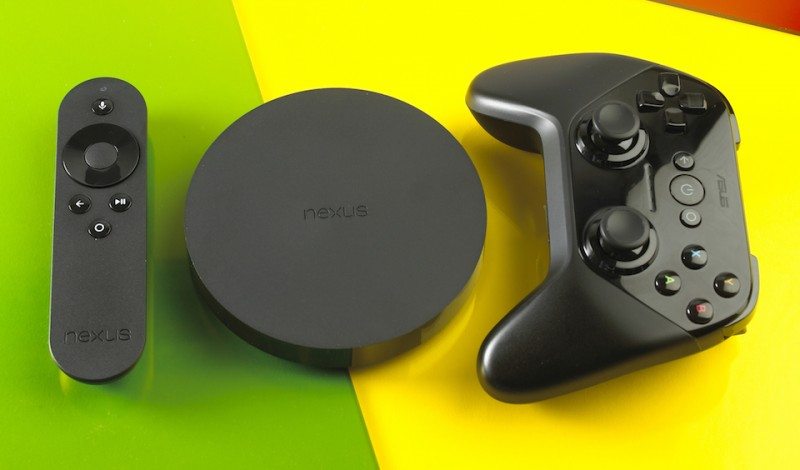 Not only can you get easy access to Netflix, Hulu Plus, and YouTube just by virtue of the user interface, the included remote has voice search. Google Now has excellent voice recognition so if you don’t want to spell out the name of your favorite TV show, you can just talk into the Nexus Player remote and it will find it for you.

You can also play Android games. While the selection is currently a bit limited, if you have a ton of Android games, it only gets better if you play on a bigger screen. There’s an optional wireless controller available too if you really want to get into your games.

Finally, the Nexus Player also acts as a Chromecast would; that is, you can mirror/cast apps directly from your iPhone or Android smartphone or even your Chrome browser on your computer. If you are bought into streaming content, the Android ecosystem, and have no need for cable television, this is the box for you.