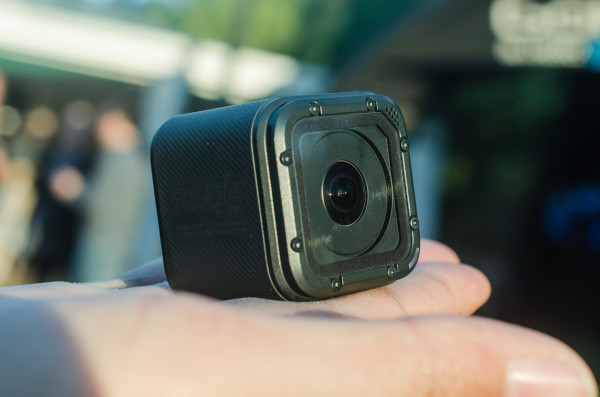 GoPro has exploded into one of the most valuable companies in the technology industry. They’ve offered outstanding, top end products and have consistently stepped up their game to stay on top. And they’ve done it again by keeping the same amazing performance of the previous cameras and jamming it into an even smaller package. It’s called the HERO4 Session and it might just be the reason you finally by a GoPro. Let’s jump in! 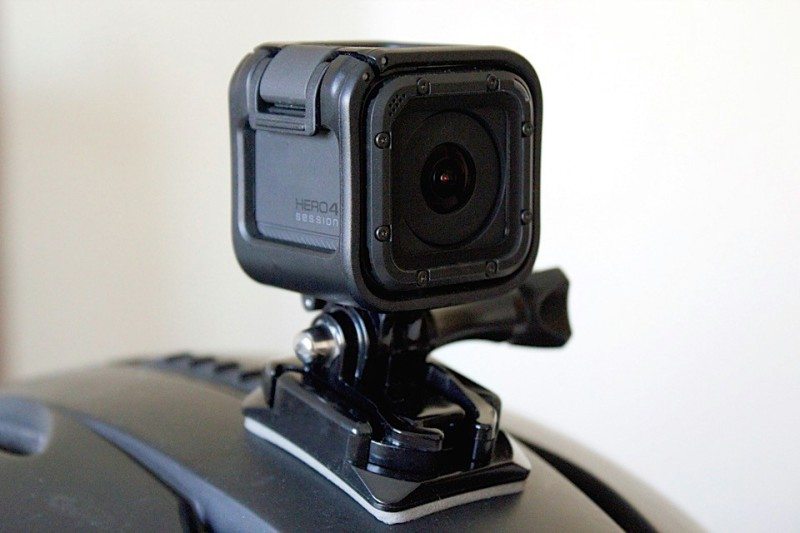 Other than that, the HERO4 Session has one button on the top and a small light on the top right corner of the front. The button lets you record and take pictures while the light lets you know when you’re recording. It’s a nifty design and the convenience cannot be overstated; the size is just incredible. It’s 60% smaller than previous GoPros and less than 1.5 inches on each side. 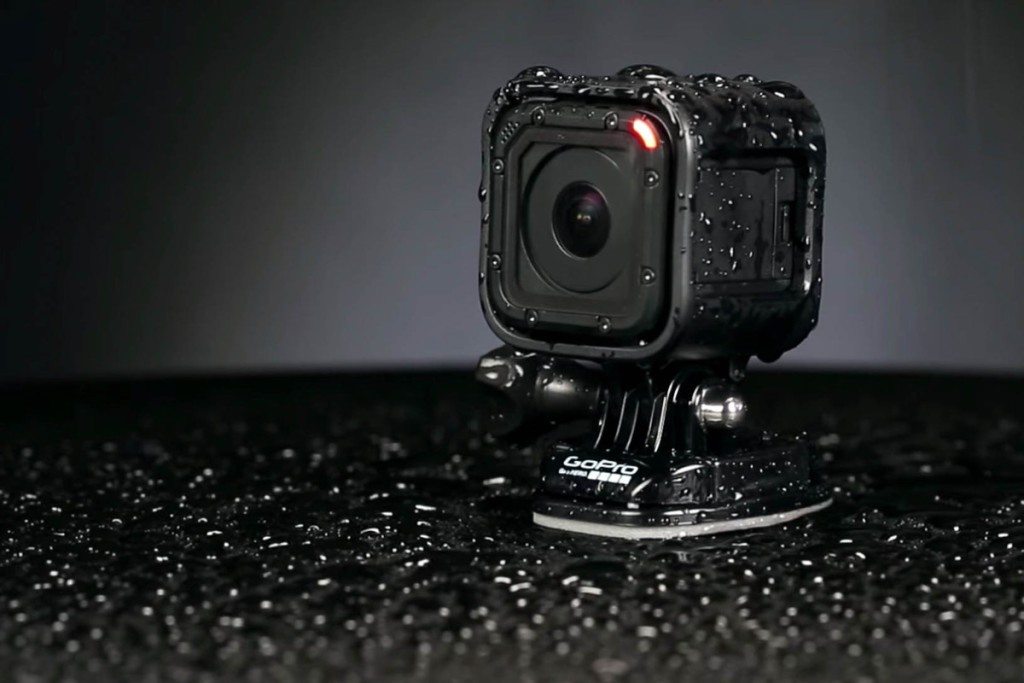 If you don’t know what a GoPro does, you’re definitely missing out. All of their products deliver high quality recording at high frames per second plus pretty good resolution for picture taking. The HERO4 Session continues this tradition in excellent fashion; it records at 1080p resolution and 60 frames per second. It also takes 8MP images, all while staying rugged and waterproof.

But what makes the HERO4 Session worth the price? You see, the HERO4 Session is going to go on sale for $399 which is the same price as the HERO4 Silver which can record in 1080p at 60 frames, 720p at 120 frames, 12MP photos plus a burst mode of up to 30 frames per second. Both the HERO4 Session and the HERO4 Silver are controllable via the GoPro app for different settings. So what’s the value? The value is the size and convenience and the pleasure, the oh so undeniably satisfying pleasure, of having the first new version of something. GoPro is likely to continue this redesign and add better performance along the way. It’s the same appeal of the new MacBook but is it worth it to you?