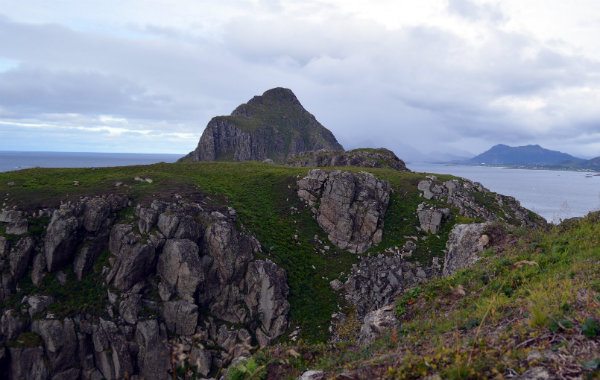 There’s no doubt that we live our day-to-day lives in a world of constant connectivity. Between cell phones and widely-available wi-fi, it’s not often that we think about how easily we send texts or make calls. That is, until we can’t. And almost without fail, the moments in which we can’t connect are the ones when reaching out is most vital. That’s where new connected device goTenna comes in.

goTenna was founded by sibling team Daniela and Jorge Perdomo, who saw a need that wasn’t being met when Hurricane Sandy knocked out a substantial portion of the cell network in affected areas in the United States. While attempting to reach out to friends and family during the outage, it became clear that there had to be a better way to stay connected in times of unreliable or nonexistent service.

“As we sat there in the dark trying to communicate with our friends, I realized it was crazy that we have these supercomputers on us that don’t enable us to communicate in times when we need it most,” Daniela Perdomo says. “So we set out to build a solution that enabled smartphone-to-smartphone communication without having to ever plug into central connectivity.” 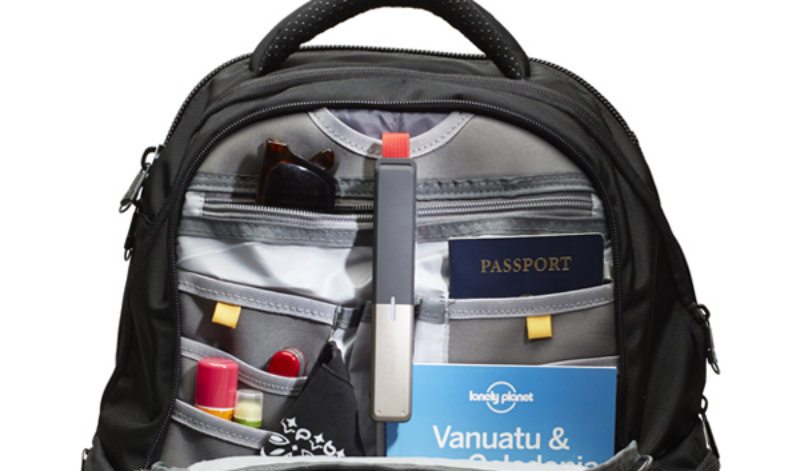 The concept is simple: goTenna works on a BluetoothLE connection and allows goTenna-enabled devices to communicate offline via long-range radio waves.

Essentially, even if your phone is in “Airplane Mode”, you’ll be able to communicate with other goTenna devices that are in range. When you’re in a crowd and reception is poor, finding your friends will be a snap. But more importantly, communicating with others in emergency or off-grid situations is easier than ever before and could make all the difference when it comes relaying info, communicating coordinates or getting help.

Whether you’re a frequent traveler, festival goer, hiker, or you just prefer to be prepared for whatever comes your way, it might be high time to look into getting in on the pre-sale campaign for your next must-have device.