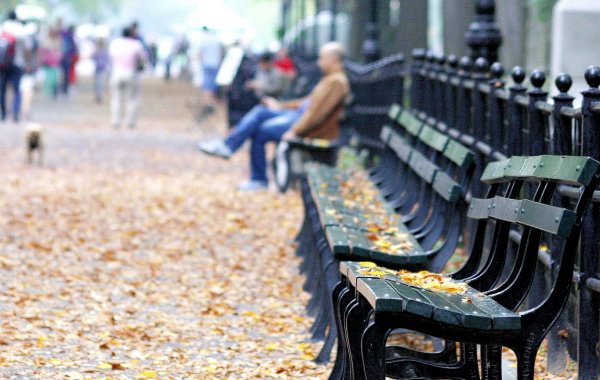 These days, it’s almost unheard of to attempt to get around in an unfamiliar place without the help of a GPS app of some kind. At their best, they’re sleek, fast, accurate, and make getting lost a thing of the past. However, they tend to be almost brutally efficient, placing a high priority on the quickest (and often least interesting) route.

That kind of brutal efficiency often means experiencing your destination of choice by way of busy streets, industrial and homogenized areas, and soulless thoroughfares. Not exactly ideal when you’re on vacation and looking to experience a place at its best.

Fortunately, a team of researchers led by Daniele Quercia at the Yahoo Labs in Barcelona are working on a solution. 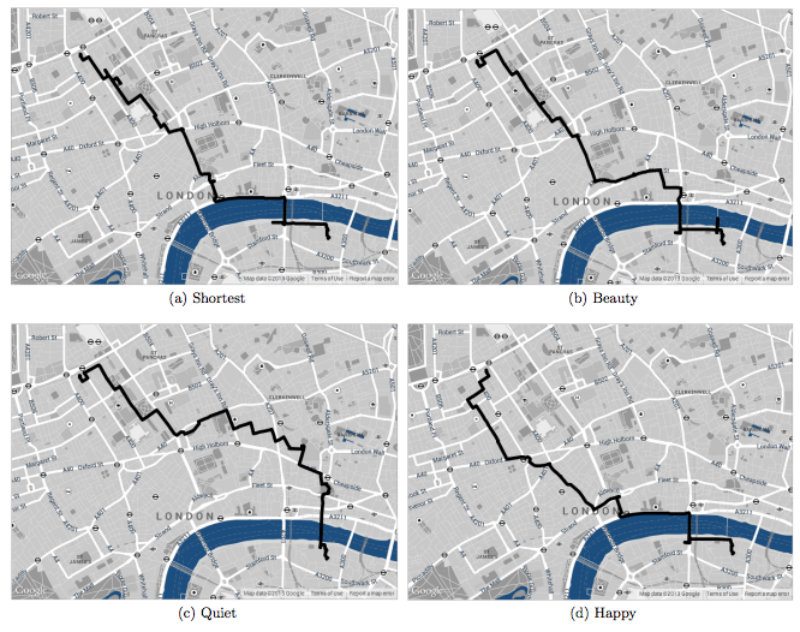 Using crowd sourced data from a site called UrbanGems, along with a database created with images from Google Street View and Geograph, Quercia and her team set about finding a way to use an algorithm to power navigation that’s based on the most visually pleasing and emotionally stimulating route from point A to point B, even if it’s not the fastest.

With their internet-sourced info, the team traveled to London and gathered actual human beings to test the navigation methods. According to Technology Review, these subjects agreed that the algorithm’s routes were more beautiful than the shorter routes provided by standard GPS mapping software.

Encouraged by this positive result, but sensing that using crowd sourced opinions and laboriously collected images for every location in every city would be a next-to-impossible task, Quercia and her team found a way to automate the process using data and tags collected from Flickr images.

The team then took the algorithm to the streets once again, this time in Boston, using the new automated method. Once again, users tended to agree that the algorithm’s routes were more pleasant than those provided by the standard GPS. 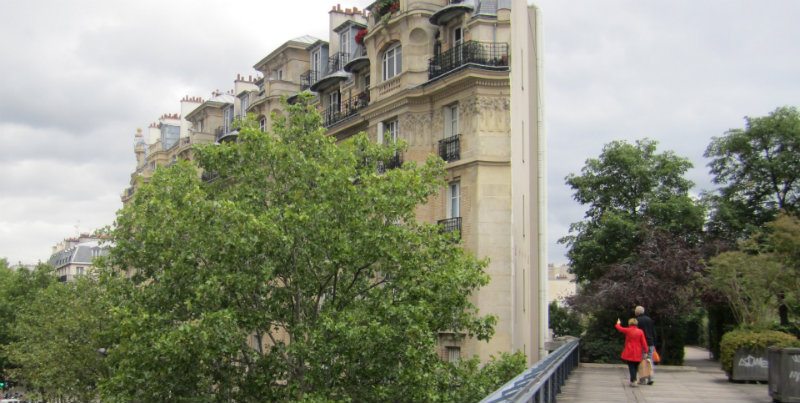 Though there are still obstacles to overcome (such as accounting for the impact of traffic, nightlife, and heavy crowds on an area), the proof of concept is encouraging. Soon, we could be using an app that not only helps us get where we need to go, but also helps us enjoy the journey.

What do you think–will you be among the first to download if and when we see an app like this in the App Store?