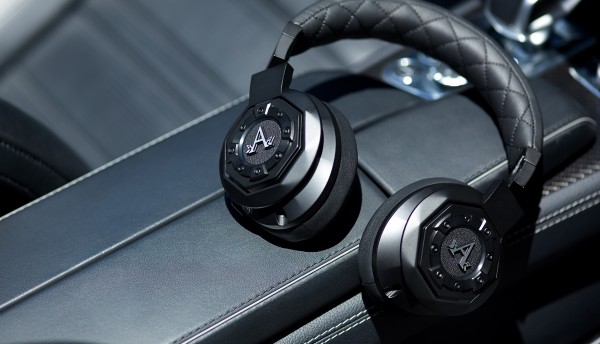 When I first discovered A-Audio, I was intrigued. I love headphones, I love music, and I have been searching for an underdog in the headphones market that could compete with the likes of Beats and Bose. I like rooting for the underdog because they seem to deliver a better product than competitors simply because the only way to break into a well established market is to provide better value for comparable prices. You can’t deliver the same value and expect to succeed because the big companies will trump you just by having a bigger name. I was lucky enough to get my hands on a pair of the A-Audio Legacy in Phantom Black and I must say, they bring the value. 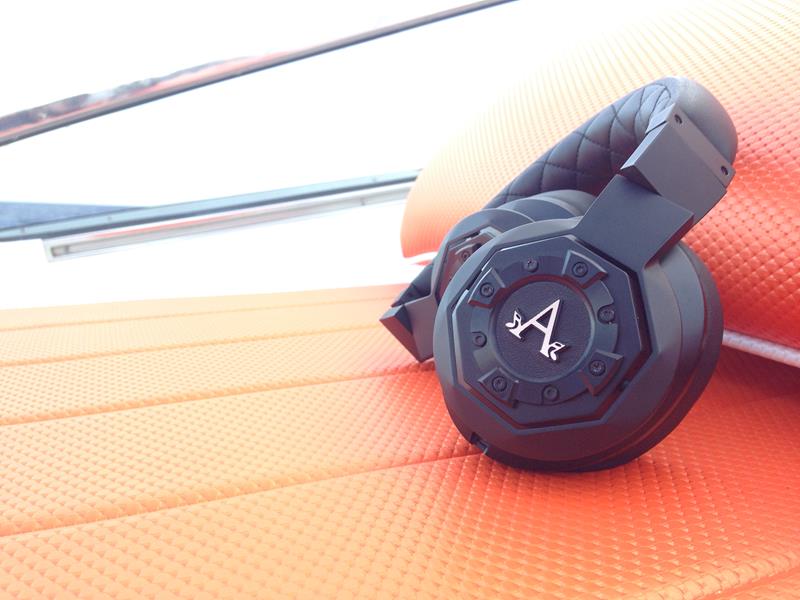 It was clear to me as soon as I saw the packaging of the A-Audio Legacy that they took the luxury part of their tagline quite seriously. The packaging is sleek, the headphones were easy to pull out and start using; they even included batteries for the Active Noise Cancellation. The carrying case looks pretty sweet too and as a result, it is the first standard carrying case I’ve ever wanted to use. Plus, and I know this is weird, it smelled good. It gave off a leather aroma which is a premium smell if I’ve ever smelled (smelt?) one.

Thanks to Beats, it’s no longer enough to simply make headphones; you have to make them look good. Beats has a recognizably cool look that defines the brand. A-Audio took note and delivered. The Legacy headphones are undeniably premium just at first glance. The unique logo plus an almost industrial take on the design on the outside of the earcups are unlike anything I’ve seen and apparently, the people around me felt the same way. My first day wearing the Legacy to class, I had two of my classmates (basketball players, no less) ask me what I was wearing. I told them it was a small company called A-Audio, they looked confused so I let them hold the Legacy and they commented on how “sweet” they looked. They also noted the satisfying heft. 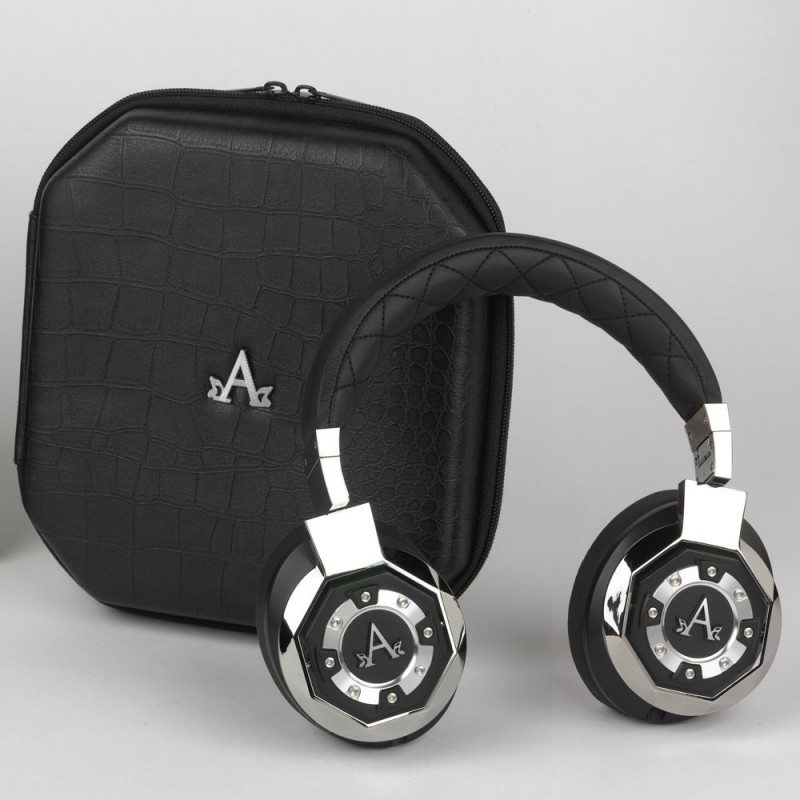 Headphones can’t just be about the looks, they have to sound good too and the Legacy sure delivers. I even went as far as to borrow a pair of Beats Studio headphones to compare the sound quality. While both sound good, there’s no doubt that the Legacy sounds better. Everything sounds clearer, fuller, more vibrant. It was just a better listening experience partly due to the natural noise cancellation provided by the excellent padding on the earcups as well as the audio modes that were easy to switch between. There’s the normal Audio mode, the Bass mode, and the Active Noise Cancellation mode. All work exactly as described and provided noticeably different listening experiences. In other words, the modes aren’t gimmicks, they actually work.

My other test for the Legacy was how it would feel during a long listening session. A lot of headphones, including Beats, tend to give me a headache after about 30 minutes due to insufficient padding on the headband. For the Legacy, I had a 1.5 hour session and then a 2 hour session to try and give myself a headache (weird, I know). However, I was extremely happy to find that the Legacy did not hurt my head. In fact, I didn’t want to take them off, I wanted to keep wearing them.

This little company has a gem of a product here and they deserve all of the press they’ve received. For the same price as the directly comparable Beats, the A-Audio Legacy is a better experience, it’s that simple. And, if this matters to you, you’ll be the only one of your friends to have a pair of these…at least for now. Go check the Legacy headphones out, you won’t be disappointed!