How to boost your internet connection at home

From online shopping to paying our bills to streaming the latest TV shows, we're on the internet a lot. But, even with the high speeds we have, we still want more. Here are some helpful tips to help you boost your internet connection. 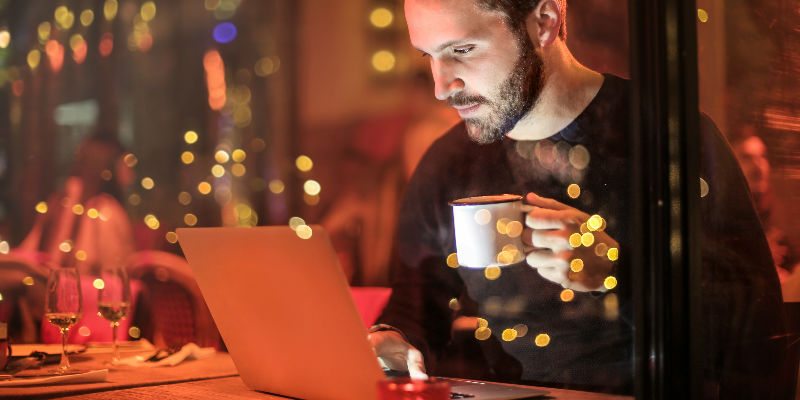 Whether it’s binge-watching Netflix or doing a Skype call with your coworkers, staying connected to the internet is an absolute must in our lives. But, if you have been a part of the internet since the 90s, you’ll know that nostalgic feeling of getting disconnected every time the phone rang. Thanks to dial-up connections, consumers actually survived on 2.5Mb of web space and even used a 33.6Kbps modem. Fast forward to 2018 and we are launching demo satellites for high-speed internet. In fact, we’re now measuring the internet in milliseconds and nanoseconds.

However, with new technologies, consumer demands are also increasing. Now that we have super fast internet speeds, we want them to be even faster. We don’t want videos to keep buffering while driving through a tunnel or ever find ourselves in a no-network zone (unless you’re trying to go off-grid). But, how do you get there? Here are some best practices.

DSL or Digital Subscriber Line – A form of broadband connection where you can use your landline phone even when you’re connected to the internet.

Cable – Another type of broadband connection where your local cable TV operator provides you with an internet connection.

Satellite – In rural areas, you need to install a satellite dish for connection.

Note: It is advisable to use a VPN (Virtual Private Network) while using hotspots in public spaces.

Cellular – You can access the internet via your phone provider’s 3G or 4G connection. The next era of wireless internet technology with 5G is almost here.

In addition to the differences in the quality of connections, these sources also differ in the amount of money you spend on them. For example, using a cellular network is often found to be more advantageous compared to your home Wi-Fi. But, if you don’t have an unlimited data plan, you’ll end up paying a lot more than usual.

Now, just like any other form of personal utility, internet usage depends on the user type. You need not a very high-speed network if you’re only going to use it for casual browsing. Now, if you are an avid gamer or Netflix user, you need faster speeds to prevent lag. Even for those who work from home or on the go, having a strong internet connection is a must. With smart home devices taking over the way we control our homes, it’s also advisable to opt for a consistent speed. Otherwise, having a security camera or a smart door lock with a lagging Wi-Fi will leave you with something far from “smart home security.”

– A wireless AC connection will reduce video buffering. For the full speed boost, you’ll need a wireless AC router and a device, networking card, or USB dongle with wireless AC support on your computer.

– Your Wi-Fi needs to be uniform across the house. Getting a mesh router system or an extender is a great option.

– Keep your router in an open space that is free from walls or any kind of obstruction. If you have too many devices in the house, you can avoid interference by getting a dual-band router.

– Use a Wi-Fi analyzer to ensure your Wi-Fi connection doesn’t interfere with that of your neighbors.

– Keep your Wi-Fi SSID hidden from prying eyes who might hop on your network without permission.

– You can also get rid of dead zones in the house caused by old routers. Apparently, they can be used as Wi-Fi repeaters.

– If you are a Mac user, try using your device as an impromptu wireless access point.

This kit comes with the eero hub as well as two beacons. With this setup, you can cover an entire 2- to 4-bedroom home. You’ll receive stunningly fast and reliable Wi-Fi for your laptop, desktop, smartphone, tablet, and more. 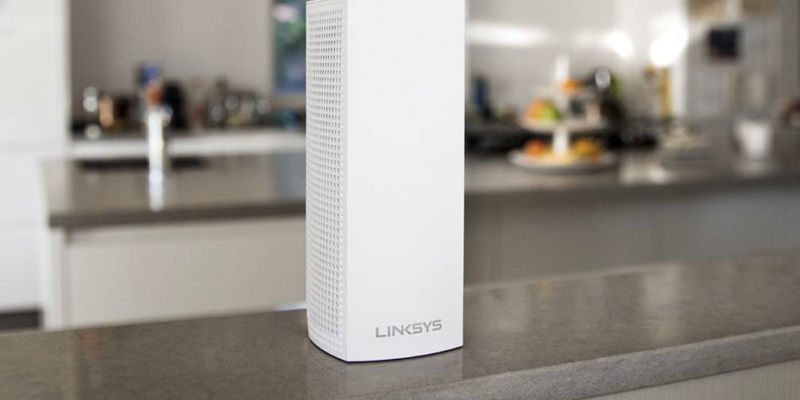 As a multi-router system, this device spreads the internet into every nook and cranny of your house. In addition to connection, it gives you a more even speed no matter which room you’re in.

Working much like a Wi-Fi router, this hub extends the range of your Bluetooth connection up to 1,000 feet in open air and through up to three walls. No more moving your favorite speaker from room to room – you can access it from all over the house.

The Luma units work together to create a personalized Wi-Fi network for your home. It does this by building a mesh network specially customized for your home’s size and layout.

As if you needed any more convincing for great Wi-Fi, watching Netflix on a 1995 internet connection is super painful. With all of the advances, both in providers and hardware, you’ll never have to hear those cracking sound of the internet again. Nevertheless, our hunt for the highest speed still continues – maybe a few more satellites from Tesla will get the job done.

Ashley Timms is an editor at Gadget Flow where she gets to write about the most incredible products in the world. When she’s not writing, she’s producing fine art dog photography.
Join the Discussion
Popular Blog Posts
Smart workspace gadgets you need to add to your WFH setup Best PS5 external SSD drives out there for gamers Which drone should you buy in 2021? Must-have vacuums for home cleaning Apple Silicon Macs—should you buy the new Macs with the M1 chip?