On a recent fireside chat with Netta from G-RO, we got to learn about how the passion and attention to detail for your crowdfunding campaign can help you boost your success in the crowdfunding game. 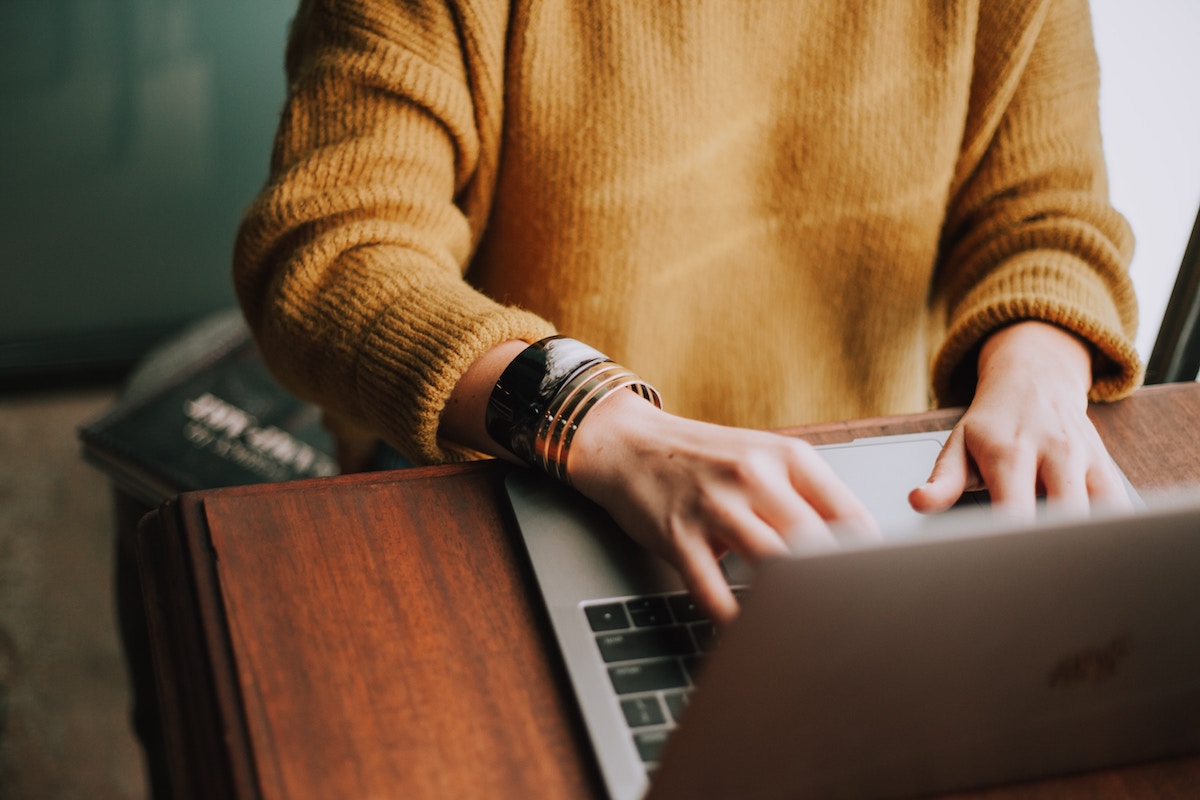 The world of crowdfunding is versatile yet seemingly unpredictable to the newcomers. It’s an entirely different world than traditional marketing and sales, which means many campaign creators aren’t sure where to begin or even how to continue. To fill this space, we’re pleased to announce our new partnership with Yossi and the team as Nisnas Industries.

As covered in our previous blogs, this series will include interviews with campaign creators and crowdfunding specialists who are ready to share all their tips, tricks, and hard work. We’ll be launching two episodes every month on YouTube to share real-life stories of crowdfunding success and what it takes to meet and exceed funding goals.

With more than 6,000 crowdfunding campaigns under our belt, you could say we know a thing or two when it comes to campaigns. From beautiful everyday carry items to high-tech smart devices, we’ve seen it all.

We’ve also seen a wide range of success. Crowdfunding can be a tricky industry to navigate, requiring plenty of research, preparation, and dedication. It’s a simple fact that not every project will be met with success. In fact, about two-thirds of all campaigns don’t reach their funding goal. But, through our experience with crowdfunding, we know there’s a method in all the madness.

Leveraging the knowledge of Nisnas Industries

Suffice to say, their team truly understands what it takes to find success through crowdfunding.

On this episode, we got to learn more from a campaign that led to a series of luggage with an unconventional design. When you’re trying to launch a product that changes the perspective of how you’ve been doing a certain thing, it’s even more difficult to grab the attention and raise those funds. Here’s what Netta from G-RO had to say:

Here are some key insights we learned from this fireside chat:

– From the entire conversation, it is clear that the campaign creators were 100% aware of the technology behind the project and how this product would change the way we travel. This puts them at an advantageous position in clarifying the product-related queries backers might have for them.

– Product industry research and attention to detail is a must if you want to make your campaign stand out. The amount of research that went behind G-RO and the campaigns that followed shows how passionate the team has been in making this product a reality.

– Another highlight of this campaign was taking things beyond Kickstarter. The team made sure to spread the word through community events across the globe in addition to their online Kickstarter campaign. It sounds obvious, but being traditional can make your campaign go viral.

– The balance in fair and sustainable pricing is separated by a thin line. If you want longevity, you have to figure out ideal pricing for your backers to help you sustain your business (at least until the first campaign is fulfilled).

Those were our major takeaways from the video. What else do you think has been useful for the G-RO campaign to become such a massive success on Kickstarter? Share with us in the comments below.