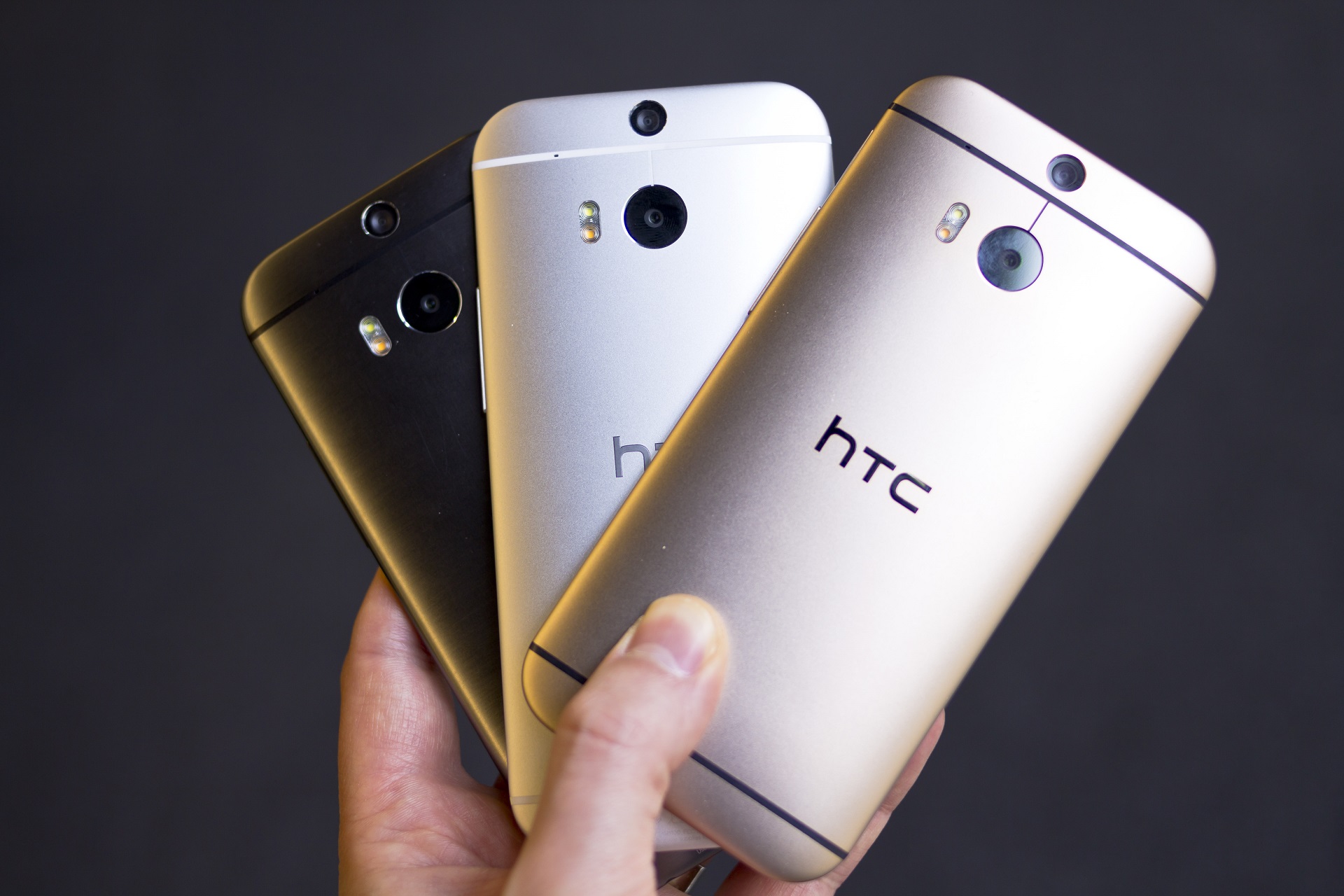 The smartphone market is the biggest technology consumer market in current existence. Just about every major technology giant has a flagship smartphone, Samsung with the S5, Sony with the Xperia Z1, Apple with the iPhone 5s, Google with the Nexus 5, and I’m still not listing all of the major flagships smartphones. In other words, the competition is stiff for each new iteration of a smartphone and even more so for a company’s flagship, their pride and joy. A lesser known company called HTC has decided to improve their previous flagship, the One, and have done so in a way that makes it the best smartphone in the world. Yes, I just gave an ultimatum. My only question is: why couldn’t they give it a better name? 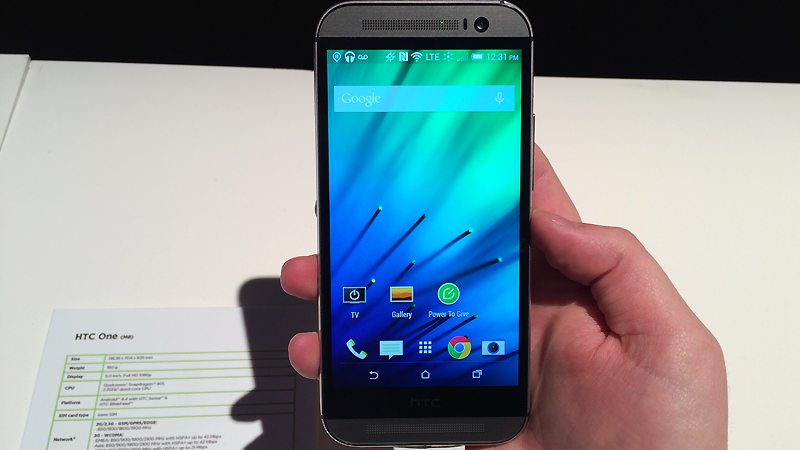 What Makes It So Great?

Let’s start with the design of the HTC One (M8). The M8 is a 90% metal which is a welcome improvement over the M7’s 70%. All it does is give a premium look (the aluminum looks amazing) and feel (no flexing if you mess with the back of the phone as I am known to do) without doing much in the way of functionality other than perhaps durability but I will always prefer a metal smartphone over a plastic smartphone.

Once you turn on the M8, the most obvious feature is the screen. The screen has been slightly enlarged from 4.7 inches to 5 inches which is quite a bit of real estate but still not a unmanageable size for one hand. With 1080p full HD resolution, everything looks amazing. It can rival any other smartphone screen out there and honestly, once you reach a certain resolution, all of the fancy high-res screens tend to look the same. Underneath the hood is the a powerful quad core processor and the newest version of Android which makes everything snappy and smooth. 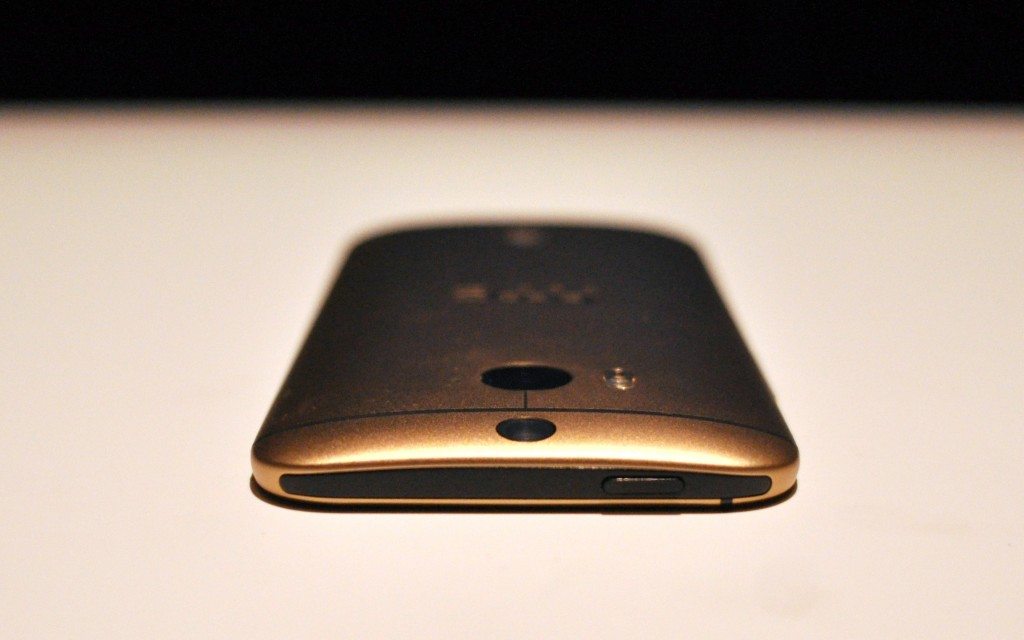 So it’s made out of aluminum and has a nice screen, is that really enough for someone to buy a M8 over an iPhone? Maybe not but there are many more features that make the M8 an optimized and smartly designed smartphone that forgoes common trends among smartphone manufacturers. One of these features is Boomsound. Besides putting the phone speakers on the front of the phone just above and below the screen, the speakers have been fine tuned, resulting in powerful, deep, and clear sound that smashes the competition. Another welcome addition is the micro SD card slot which shouldn’t have been left off the M7 but at least HTC realized their mistake.

The cameras, a 5 megapixel on the front and 4 megapixel on the back, have also been fine tuned. Instead of going for more pixels, HTC has decided to add unique features and improve the quality of the images. There’s UFocus, which lets you readjust the focus in any picture that you’ve already taken, Foregrounder, which gives the pictures a DSLR look, Dimension Plus, which creates a 3D effect, and Touch Up, which gives you the ability to quickly edit your pictures on things like red eyes. The quality tends to have the same trend as smartphone screen resolution where there’s a point where any difference is so small that you can’t really tell the difference. In other words, the M8 may not take the absolute best pictures but it’s good enough for it not to matter. The Nokia Lumia 1020 obviously takes the cake but the 1020 is in a league of its own when it comes to the camera. 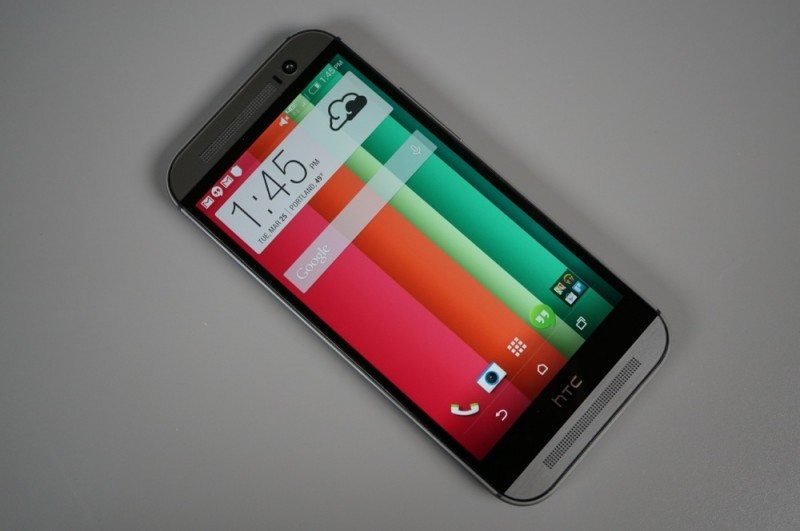 HTC has a software suit called Sense that is basically HTC’s take on the Android platform. Sense 6 will be launching with the M8 and has kept with the times quite admirably. Sense 6 has become much more minimalistic while also supporting color themes so you can change them as you please. The BlinkFeed feature has been redesigned to look and work better. BlinkFeed is an active feed that stacks your preferred news, blogs, and social networks. Sense 6 has also been improved to use contextual information to provide you with relevant information before you even ask for it. One example is the use of Foursquare. Sense 6 will detect the time and location of the user to give information about a restaurant nearby that a friend recommended. A pretty cool little feature that will make using your M8 seamless and efficient.

The M8 will also work as a fitness tracker through HTC’s partnership with FitBit through sensors that counts steps by tracking motion. Another motion related function is Motion Launch. With your phone locked, screen off, you can perform a few different actions that will send the M8 instantly to a desired app or function. Picking up the phone in portrait orientation and tapping twice on the display will turn the screen on. Swiping from left to right will turn the screen on and go open BlinkFeed, swiping from right to left will open the main home screen, swiping from the bottom up will open whatever screen the phone was on when it went to sleep, swiping the top down will open voice dialing, picking up the phone in landscape orientation and pressing the volume button will open the camera app, and picking up the phone while it’s ringing and putting it to the side of your head will answer the call. Once again, an amazingly simple feature that will make your M8 even more efficient. 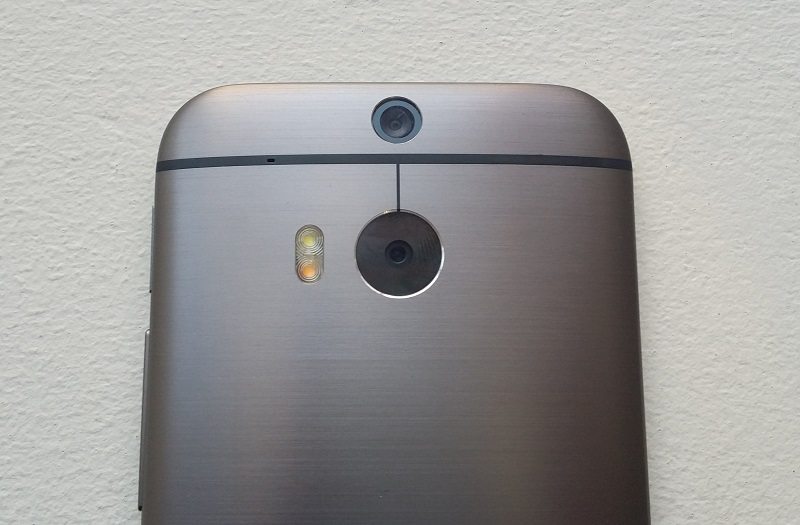 HTC has decided to make 4 of the main M8 apps updateable through Google Play which makes updates easier to obtain and easier to install. Another efficient choice is the inclusion of the extreme power saving mode. The extreme power saving mode activates at 5% charge left or can be turned on manually whenever you choose and limits your functionality to texts, calls, and emails, shuts off background data, and dims the screen and will provide up to 14 days of battery life on 5% charge. Pretty amazing if you ask me. 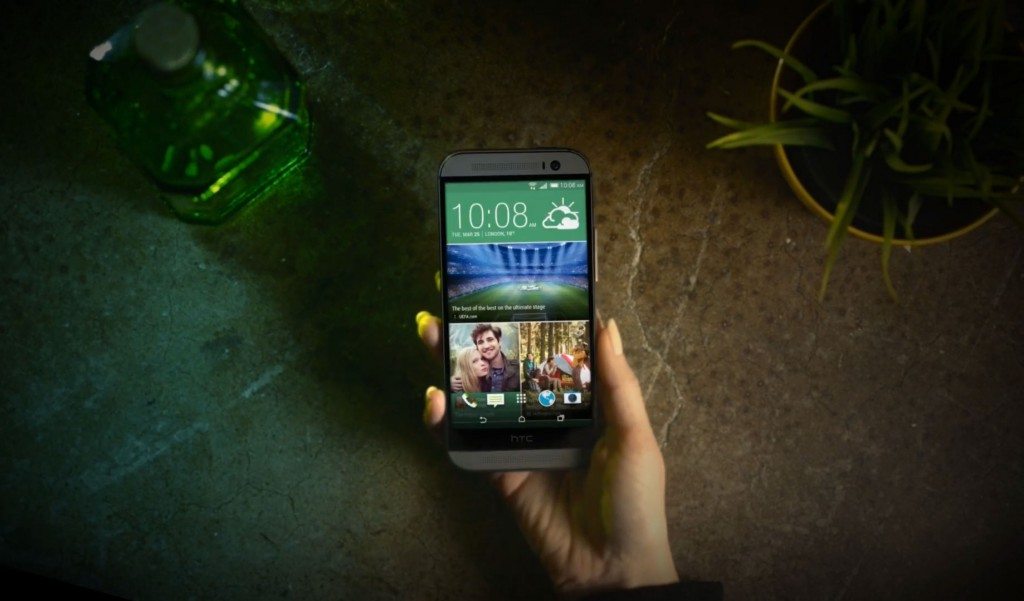 HTC has streamlined every little detail about the M8 to deliver the best possible smartphone they could for a competitive price and I have to say, they have done an absolutely amazing job. The M8 is designed to be the best user experience and the best quality and they have truly succeeded. Starting at $650 on the HTC website for an unlocked phone, $199 with a new contract seems to be the rate for carriers which is directly competing with every other flagship smartphone out there. You simply can’t beat the M8.