Huawei Watch: A Premium Wearable Offering from a New Competitor 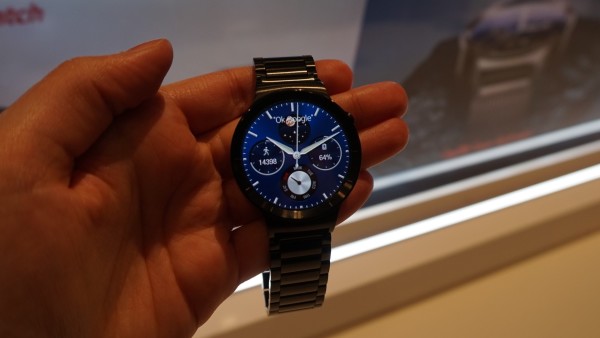 I’ve talked about a Chinese company occasionally on The Gadget Flow called Huawei. They’ve been the big dogs overseas for a few years now and have been trying to break into the American market. They’ve had a few different devices they have tried to make popular but their big break came recently when they built the Nexus 6P for Google. Now, they’re trying their hand at an American wearable. It’s called the Huawei Watch and it looks to be the most watchlike smartwatch yet available for us in the States. Let’s dive into the details! 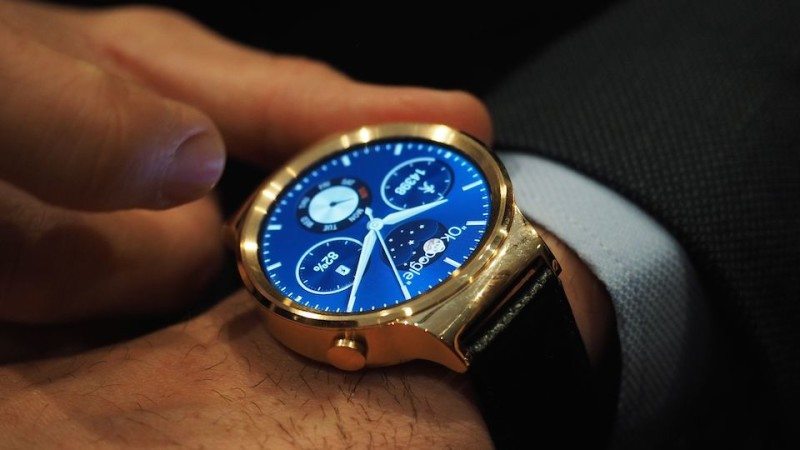 The Huawei Watch is the most gorgeous smartwatch yet. There’s no other way to put it. It outshines everything else on the market, hands on down, no comparison. It looks like a luxury wristwatch but then it has a digital screen, surprise! The casing comes in stainless steel, black, and rose gold. The bands come in leather and metal with a couple of different color options for both. The Huawei Watch also supports the standard band size so you can buy and replace it at your will with regularly available bands.

But before you get to all of those options, you’ll notice the screen on the Huawei Watch. It’s round and perfectly round; there’s no flat tire like the Moto 360. Huawei accomplishes this by having the screen be always on. All in all, a gorgeous smartwatch that could potentially fool the casual observer with the right watch face. 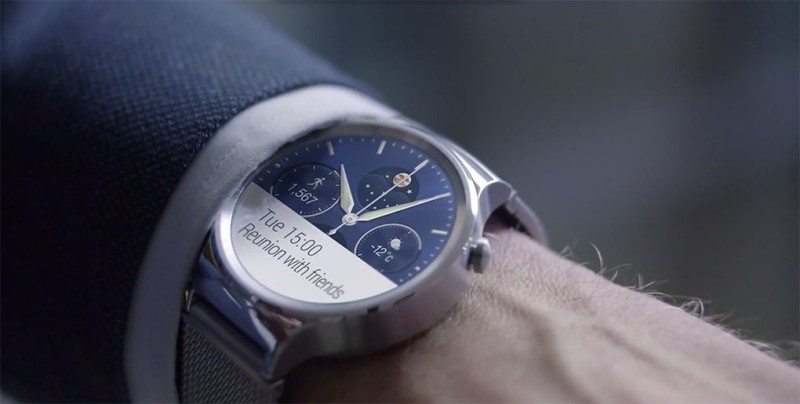 Even with an always on display, the Huawei Watch will always get you through at least one day of usage. It’s not going to blow you away like any of the Pebble smartwatches but you’ll make it to the end of the day no problem. The screen is also pretty nice at a 400 by 400 pixel density which is quite clear and useful for a smartwatch.

The Huawei Watch runs on the latest Android Wear platform so you get access to the plethora of third party apps available in the Play Store. Additionally, the Huawei Watch has excellent voice recognition so you don’t have to yell at your wrist, you can just whisper quietly like a crazy person. It also has excellent fitness tracking abilities which is a bit surprising on such a fancy watch. I wouldn’t be running with this thing! But if you’ve been waiting for the ultimate premium Android Wear smartwatch, the Huawei Watch is what you’ve been waiting for!