iLuun Triples the Storage for Your Device Wirelessly 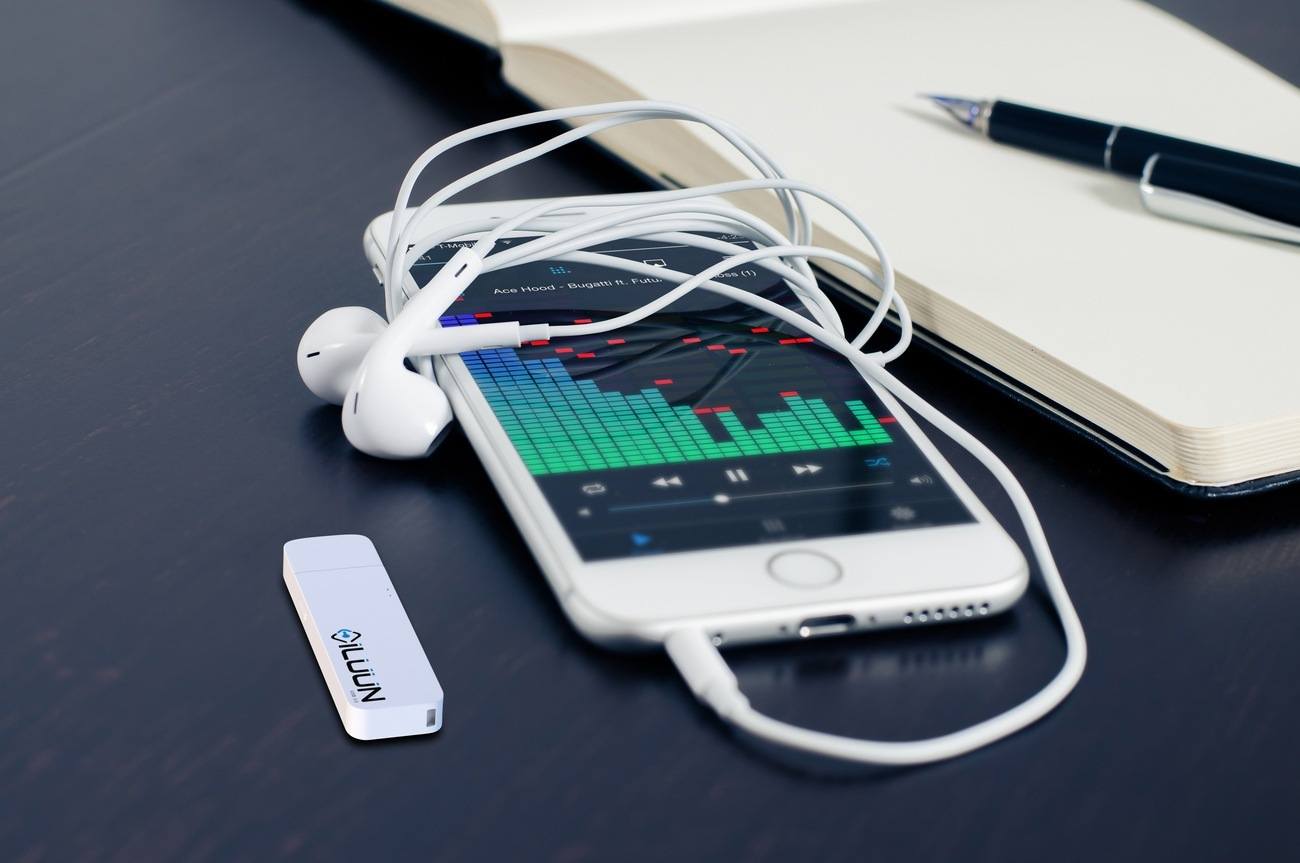 In addition to making calls and sending texts, the best feature of smartphones and tablets is organizing your memories through photos, notes/memos, and the like. Even some of our most prized apps (Instagram for me!) automatically save content to our devices for safekeeping. However, the worst part of our smartphones and tablets is the lack of storage. The “Storage Almost Full” greeting when I want to snap a photo is truly heart-breaking. Lucky for us, there’s a cure.

Introducing iLuun, the smart and wireless storage drive for Apple and Android devices. Amping up your storage, this gadget gives you peace of mind so you don’t have to choose between that photo of your grandma and a screenshot of the latest kale smoothie recipe. 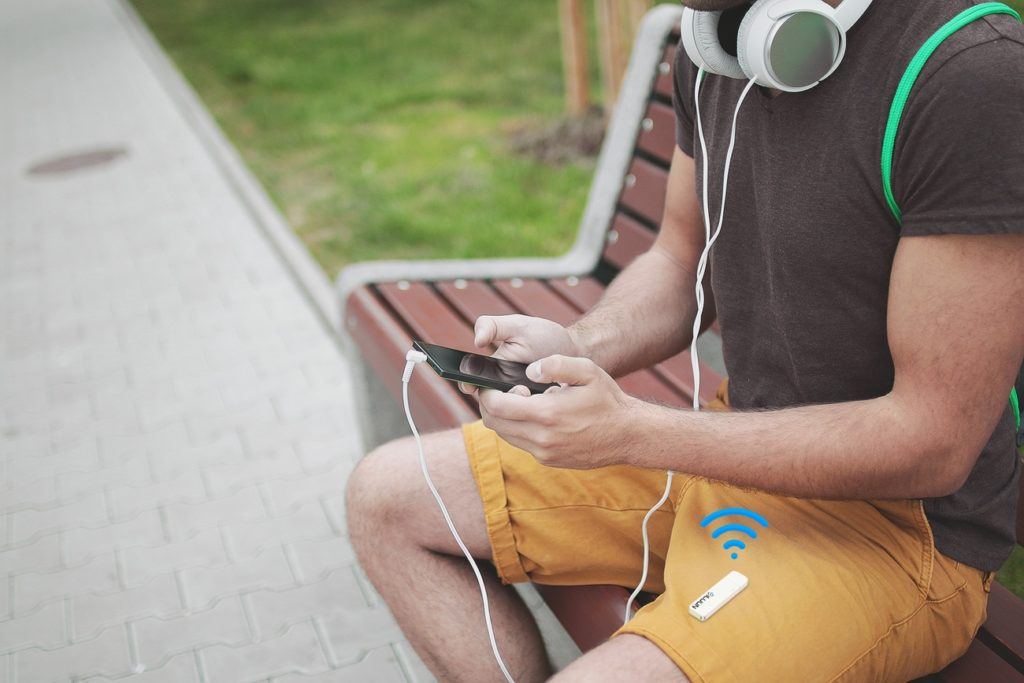 This companion device is a must-have for all smartphone and tablet users. Using Wi-Fi, it connects directly and wirelessly to your device for hassle-free storage. But, the greatest part of the iLuun is that it doesn’t require a network connection. Instead, it uses its built-in wireless adapter to translate transmitted data into radio signal. From there, it reaches the built-in antenna which decodes the data. In a way, iLuun is its own router. 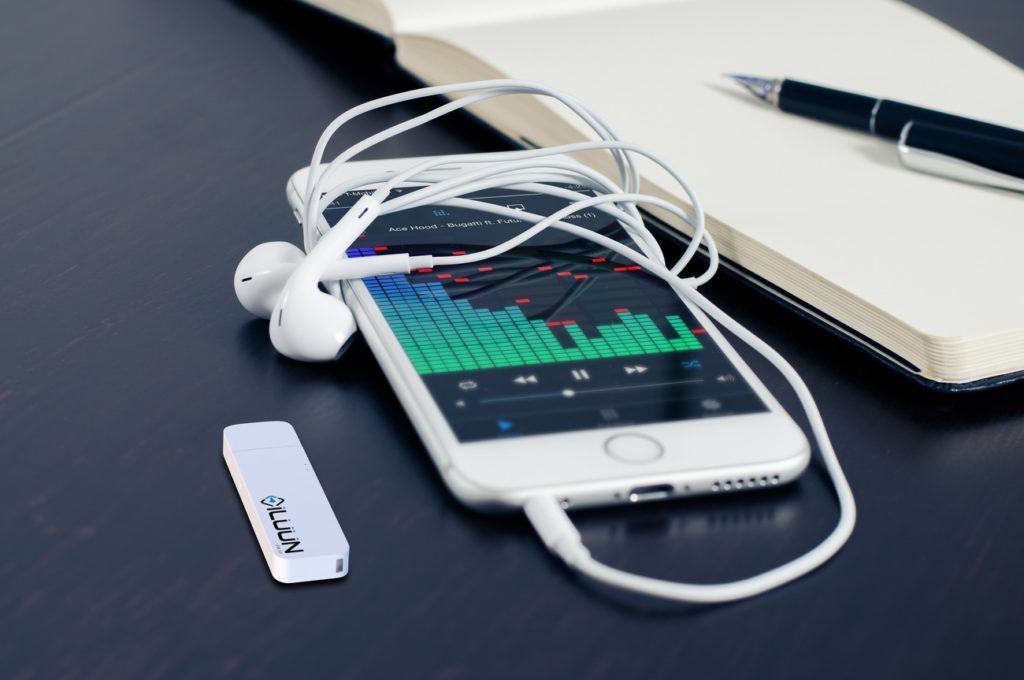 Setting up and using iLuun is also a breeze. Simply turn it on, connect your device to the iLuun Wi-Fi network, and use the app to transfer, organize, and view your files. Your friends can also access the device to easily pass media and files to you without the use of costly texts or precious data allowances.

iLuun is as versatile as it is convenient. In addition to its super compact size, you can use the included USB 3.0 cable to achieve improved speed, security, and data rate or stick to wireless when you’re on the go. The built-in encryption is designed to keep your data protected while you can also implement your own connection password. 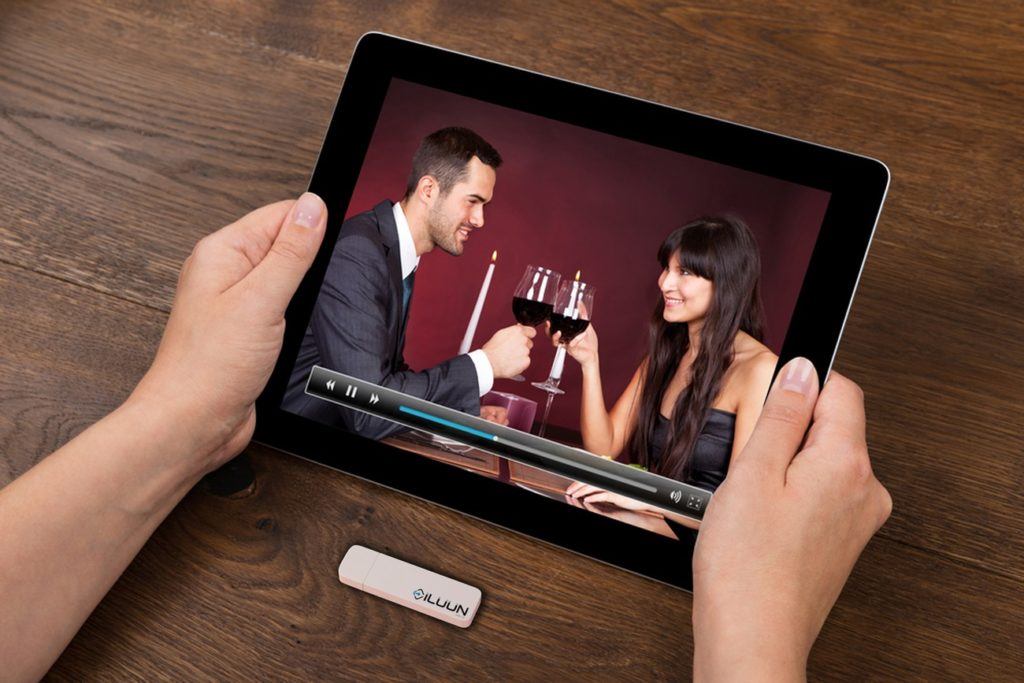 I know what you’re thinking and the answer is YES! iLuun is well on its way to a successful Kickstarter campaign having raised over $80k to obliterate the original $50k goal. The good news is that you have until November 17th to secure the device of your choice at a discounted rate (don’t worry; there’s no bad news). 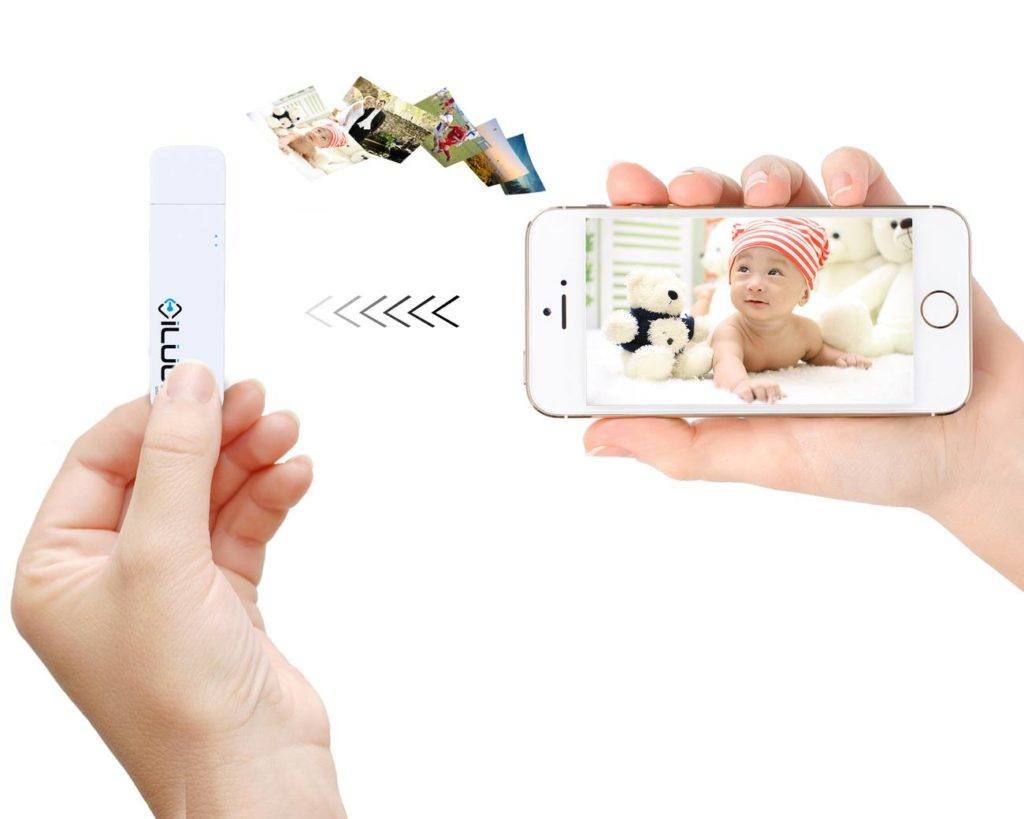 What do you delete first when your storage is almost full?