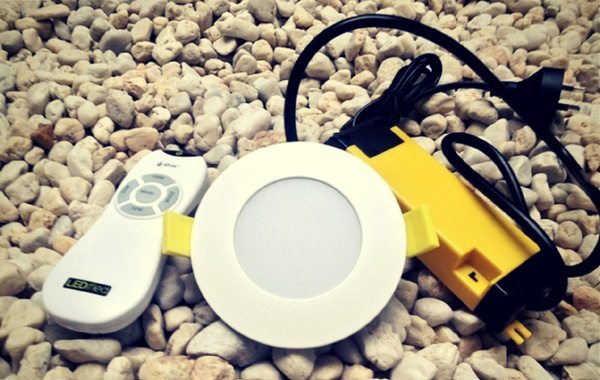 It’s that phase in the lighting industry when traditional incandescent lights from the 19th and 20th Century are slowly phasing out with electronically driven smart LEDs taking its place. There are a number of factors behind this transformation, the most important being the massive reduction in energy consumption that results with the use of LEDs rather than traditional incandescent lights. Infact, Nick Holonyak (inventor of the first visible-spectrum LED) had predicted this transformation in a Reader’s Digest article, long back in 1963 by saying, “… as LEDs improve in quality and efficiency they are gradually replacing incandescents as the bulb of choice.” Today’s smart homes deserve such efficiency in terms of the lighting systems used which not only reduce energy consumption but are also way more cooler and durable than the traditional lights used till date.

Whilst we’ve already seem smart lamps do so by sitting on your tables, it’s time the entire home lighting system could look for a change. A metamorphosis which was so required in the way you light your homes every night which not only looks more versatile but is efficient enough to fit in your budget as well. LEDified, leading Australian manufacturers of LED lights, have recently come up with an interesting LED downlight solution whose ultimate aim lies in taking your home lighting experience to a more uncomplicated and efficient level altogether. Meet EVA™ and the iDim™ (patent pending) – a fresh outlook in the world of lighting technology that can be the next best choice for brightening your homes anyday. 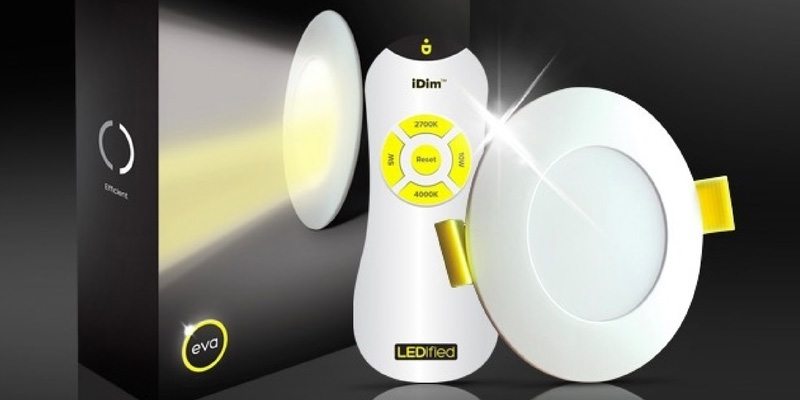 As told by Matthew Ng, Co-Inventor of EVA™, “EVA™ was developed to tackle all of the issues surrounding inefficiencies in downlights and the available technology attempts made until now. We had to think outside the box to find the answer.” The result is an efficient LED downlight which uses the iDim™ (patent pending) remote control that enables to change the light input depending on your preference. Unlike general incandescent lights, EVA™ saves the energy consumption by upto 89% and also reduces the emission of heat by 85% thus keeping the surroundings cooler than before. It comes with a lifespan of about 20 times longer than general lights which is a big relief from changing the light bulbs every now and then. The light is also environment friendly and does not emit UV, lead or mercury in any way. Apart from this, it also has a great Color Rendering Index (CRI) due to which it brings better color clarity and spread or beam angle compared to the traditional lighting techniques. 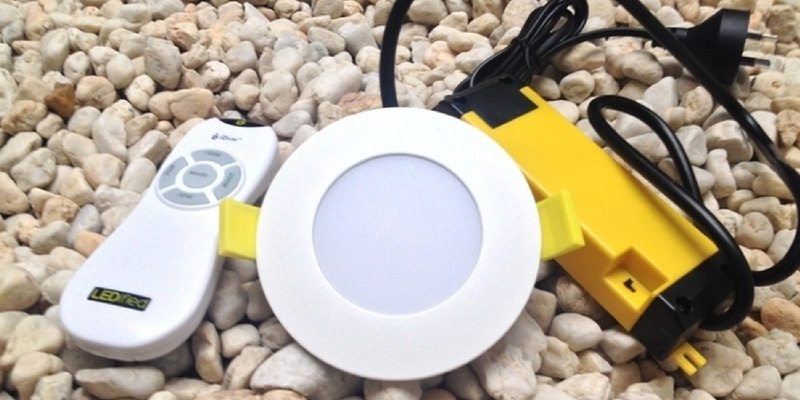 The highlighted features of EVA™ are the light output switching capabilities which enables you to change the output from 10W (800-850 Lumen) to 5W (400-425 Lumen) thus saving 50% more energy than the general savings LEDs bring over halogens. You can also switch between a soft warm white (2700K) to a crisp neutral white (4000K) based on your mood preference and the room you’re using the light in. For example, you can choose to have a neutral white in the kitchen whereas a warm white in the bedroom. Another interesting fact lies in the naming of the light system which symbolizes the qualities it offers. So, if you breakdown the name EVA™, it stands as “E for Efficient”, “V for Versatile” and “A for Adaptable”. The efficiency lies in the fact that it boasts a minimum of over 80 lumens/watt. The versatility is due to the fact that you can change the colors and brightness as well as use it with most Triac dimmers for conventional dimming controls. Finally, EVA™ is made to be adaptable to your existing downlight cut-outs between 70-90mm and also comes with EVA Faceplates™ in a variety of shapes and colors to suit your interior decor. 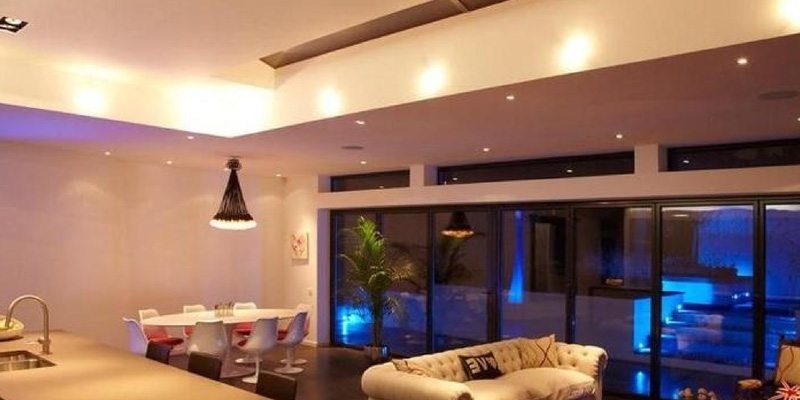 Installing EVA™ is extremely simple that can fit into a cut-out in your ceiling having a mains power connection behind the cut-out. You can use the standard switch for turning it on/off while the remote control helps in controlling all the other dimming and light switching features it offers. With a price starting from $75, you can pre-order your set of EVA™ and iDim™ remote control today. Enjoy this fresh advancement in indoor lighting that claims to make you live in a brightened world with LED-rich indoors heading your way. Happy Gadgeting!