iPad Pro: Bigger, Better, and With a Stylus! 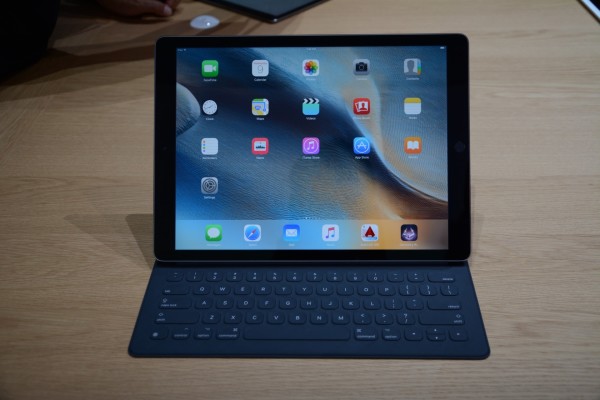 No, you’re not crazy, Apple did just take a page out of Microsoft’s book. Unfortunately for Microsoft, Apple may have done better. Whether it’s the timing or the devoted fanbase, Apple looks to have made a very wise push into a relatively untouched part of the tablet market: professional/workhorse. Microsoft made a whole lineup around it with the Pro versions of the relative Surface generations and made the Apple customers feel a tiny bit left out. Now there’s the iPad Pro and it looks to accomplish the mission Microsoft started: to deliver a tablet capable of both pleasure and serious work. Bigger equals better, right? 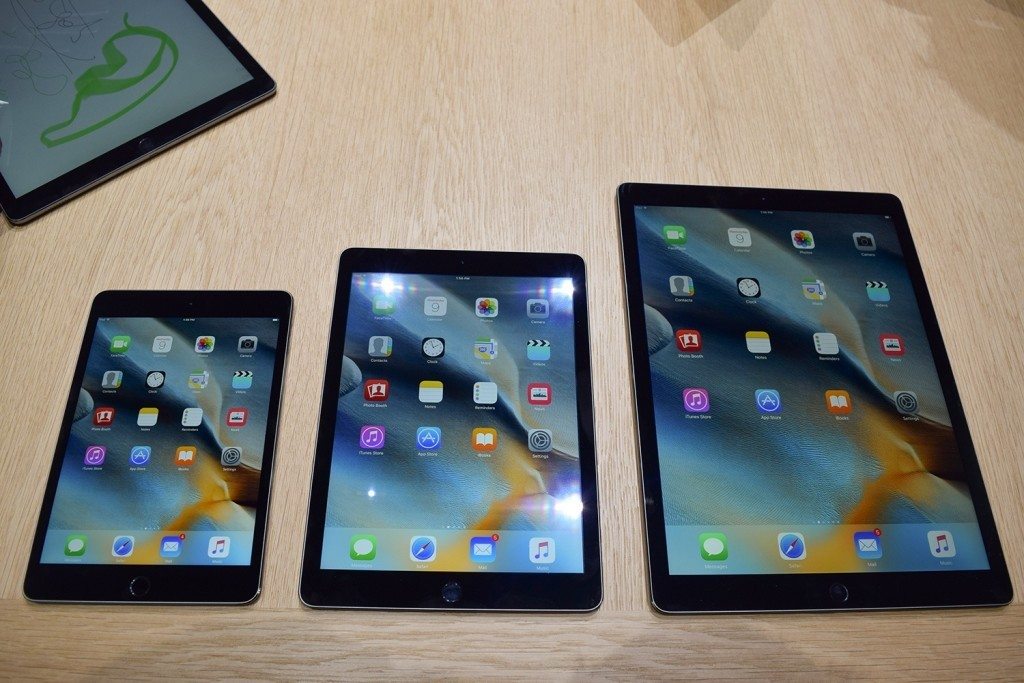 The iPad Pro is gigantic. Huge. Monstrous. Almost obnoxious even. The screen is almost 13 inches diagonally, comparable to the some of the MacBook models. The display is gorgeous as usual, Apple really knows how to make a great screen. This gives the iPad Pro the highest pixel count of any mobile device made by Apple. Given the screen size, don’t expect it to be much sharper, it just has more pixels.

As for the rest of the design, we all know the Apple formula for mobile devices. The iPad Pro is clearly just a larger version of all the iPads that have gone before it. Good news for people who come to expect the same build quality but maybe a little disappointing for anyone expecting a style change. 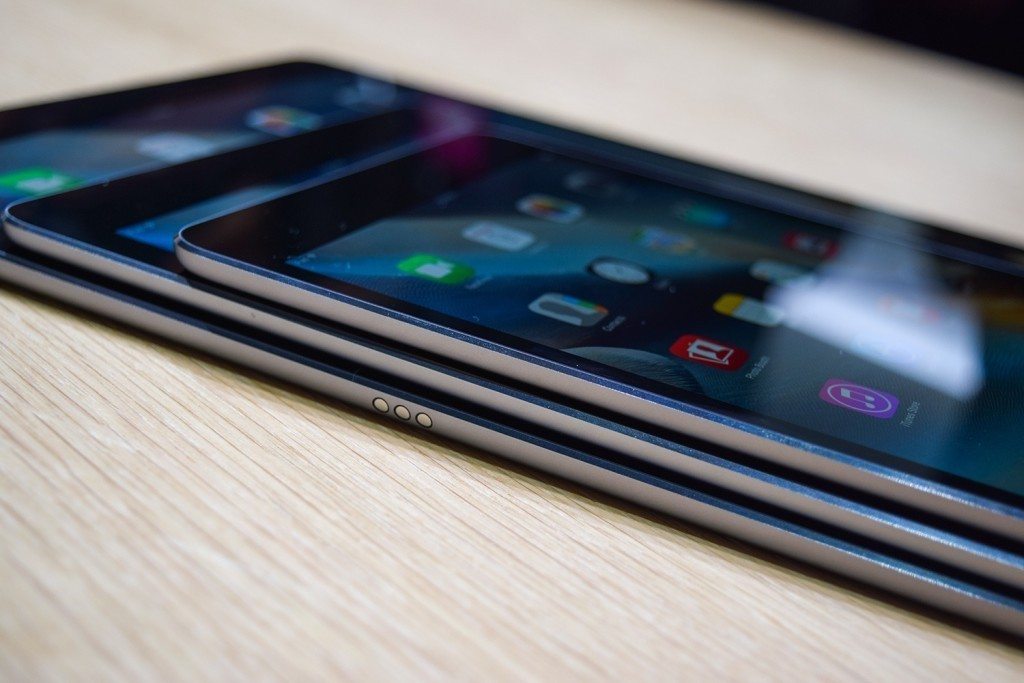 Just like the Surface Pros, the iPad Pro comes with some purpose built software tricks. Split screen multitasking is here with no restrictions on which apps you can use side by side. There’s also a separate keyboard you can use for typing, just like the Type/Touch Covers with the Surfaces. However, the real feature here has to do with the stylus. The iPad Pro seems to be aimed at artists, animators, and designers. The Apple Pen adds to this potential with its incredible precision. With the availability of Adobe apps, the potential is certainly in place to create professional work. I’m only just beginning my web designer journey so don’t hold me to that standard; all I said was that there’s potential.

Will it replace your laptop? Not quite but there are fewer compromises. If you need tons of apps running side by side, any tablet isn’t going to work for you and the iPad Pro won’t change that. But if you thought the Surfaces were pretty good but not great, the iPad Pro might solve your problem. Just be prepared to fork over a pretty penny, it’s not cheap!