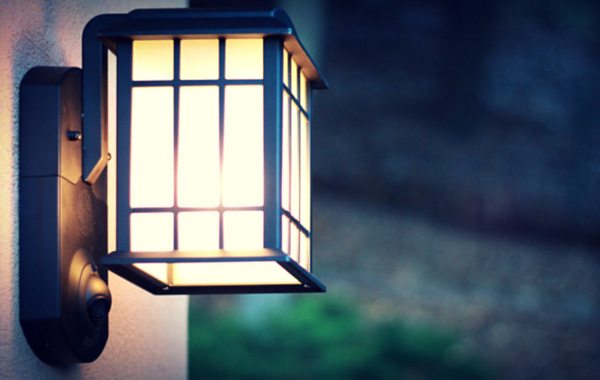 Every year nearly $2,230 are lost per burglary in the U.S. break-ins where 34% burglars are found to be entering from the front door. That’s more like welcoming a guest only to have your precious possessions gone in the next few minutes. This needs to be sorted before the crime rate increases further and makes it really terrible for the common man to survive without their house facing a burglary sometime or the other. Most of the times these break-ins take place when you’re not at home or have kids and elderly parents resting indoors. You can’t put their lives at stake given the fact that these burglars are not “good” people. So, how do you tackle the whole thing?

While there are pretty intelligent smart home security solutions available today that has literally wiped away the physical world of keys with digital locks or brought forth intelligent smart cameras to monitor your indoors, these still don’t constitute a solution that will deter burglars from entering the house. In order to nip the problem right in the bud, you need to make them feel you’re indoors even when you’re not and as Jeff Godown, Interim Police Chief, San Francisco 2011 says, “The best way to prevent a break-in is to safely engage potential burglars while they are still outside.” What if there was a solution which took you down this lane of preventing break-ins like a pro. That’s exactly what Kuna is all about – A light fixture with an intelligent home security camera you can use to drive away those unwanted people at the doorstep before they step inside and even when you’re not indoors! 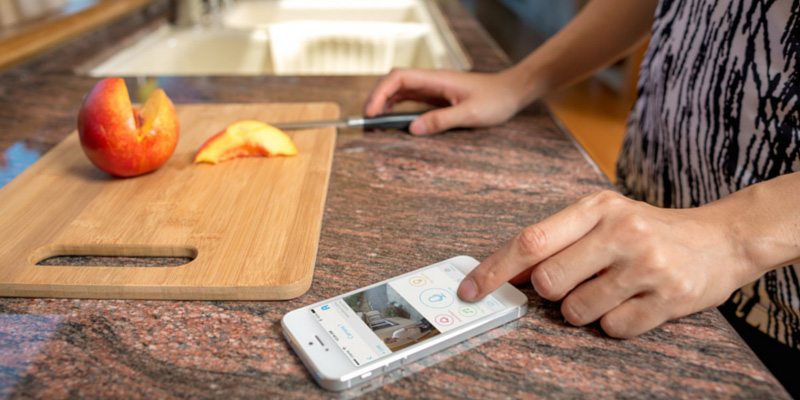 Kuna has a smart wi-fi camera with intercom, disguised as your outdoor light. It takes just 15 minutes to install in replacement for your existing outdoor light fixture. Once done, you can connect your Kuna to your phone using wi-fi and that’s it – no drillings or extra wires required. The control is entirely in your hands so that you’re able to detect people coming to your doorstep and speak to them directly from your smartphone, practically from anywhere. The mobile app will give you access to all the various features Kuna comes loaded with. This includes an alarm siren as well as a full-featured smart light too. You can control the light activation modes and turn it on or off directly from the phone. If wanted, you can also set a schedule for the light or activate the dusk-to-dawn mode or even the motion-activated modes where the light will turn on only if someone happens to pass by it. 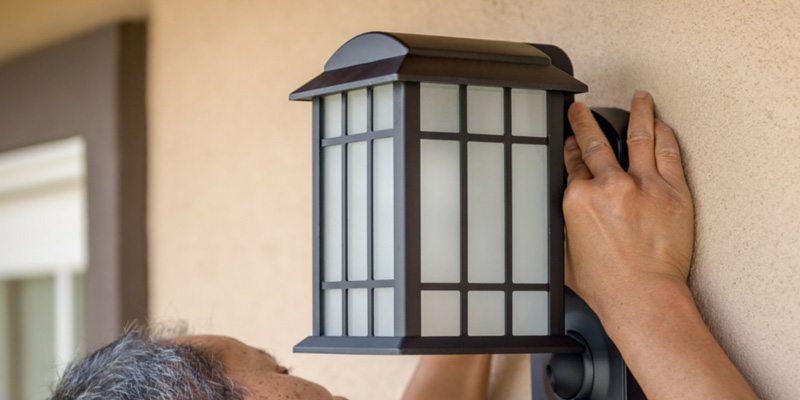 Drive Away Suspicious People Right From the Doorstep

To stop burglaries from happening, you need to think like a burglar. They generally target homes which are empty or have someone alone inside. With Kuna, you can directly see who is at your doorstep and converse with them accordingly. This need not be only when you’re not at home but also when you’re alone at home and do not wish to attend the door when someone suspicious is standing at the doorstep. Even if it’s the delivery guy and you’re too lazy to get off from the couch, you can always tell him to leave the package at the doorstep and collect it later when you feel like. 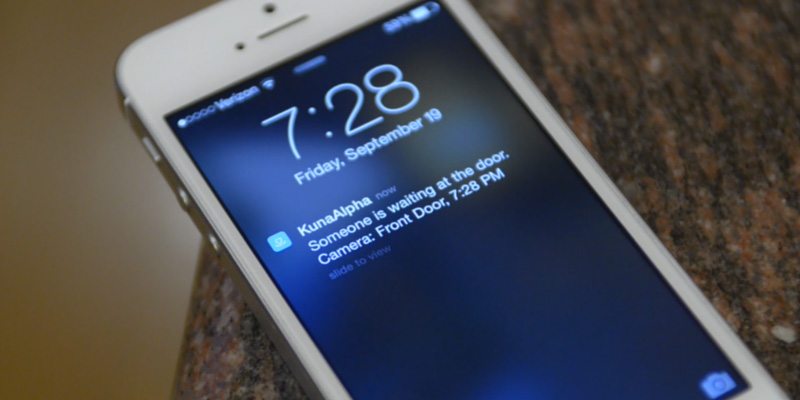 What makes Kuna even more intelligent is the computer vision with IR motion sensing feature that helps it to filter out false alarms like swaying trees, small animals, and passing clouds. The device can also sense different motion patterns so it knows the difference between someone coming home, someone leaving, and a visitor waiting at the door. Thus, it’s super easy to track any unwanted person right when he appears at your doorstep. As told on The Verge by co-founder Haomio Huang, “Some people like to know about everything; some people are like, ‘I only care about visitors and break-ins. We can actually tell the difference of someone coming or leaving, or if they’re loitering there. We’ll be able to customize the alerts, get the visitor waiting, rather than leaving.” 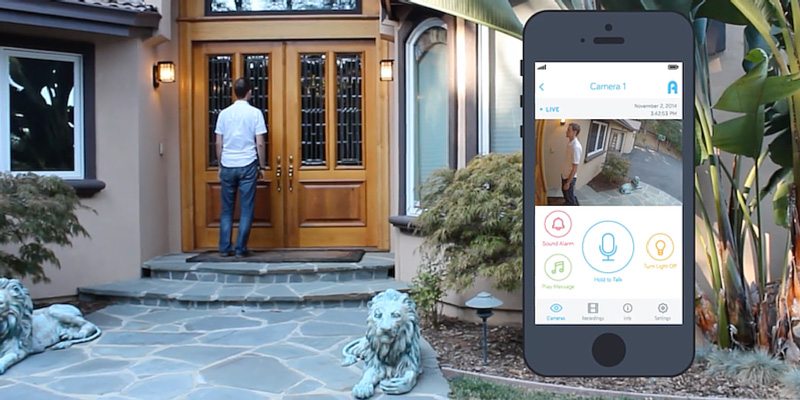 The Kuna light fixture is designed to fit every modern household. An award-winning industrial designer is behind the creation of the different light styles which is available either as traditional, craftsman or contemporary. You can have them at various doorsteps of the house: the front door, the back door or even outside your garage (to track your car!). Having already smashed their Indiegogo goal on November, 2014, Kuna is now preparing to ship its beta units by Q1 2015. You can still pre-order yours for $169 along with the special Companion Craftsman lights (without the home-security features) for $99. Make your outdoors look great and keep a track of those unwanted burglars from anywhere and everywhere with Kuna, the next level of smart home security. Happy Gadgeting!