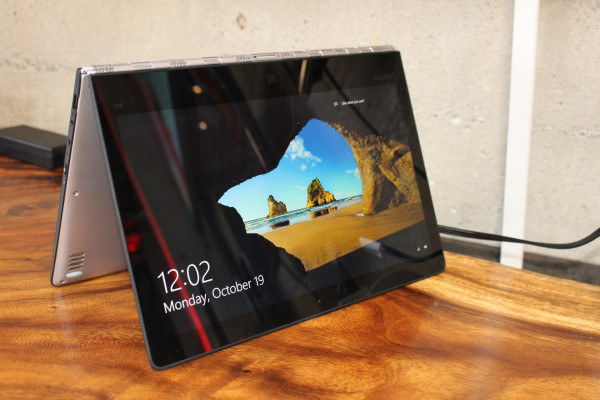 Lenovo is a consistently existing company, they aren’t the flashiest or most exciting; it’s just hard to compete with Apple and Microsoft and Samsung and the like. However, Lenovo is quietly making solid products and certainly worthy of your consideration when making a purchase decision. Specifically, if you’ve been looking at a new laptop, you’ll want to consider the latest hybrid laptop called the Yoga 900. It’s the updated version of the Yoga Pro 3 from last year and it’s been updated to compete with the latest and greatest on the market. What makes it great? Let’s find out! 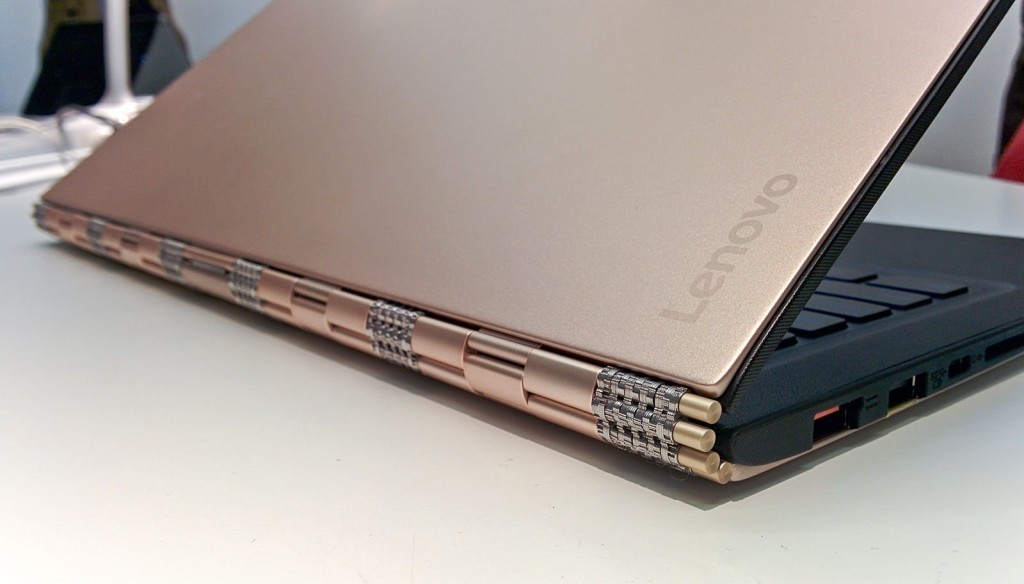 The Yoga 900 doesn’t look too different compared to the Yoga Pro 3 but the design is unique enough that it doesn’t come off as lazy and derivative; hopefully Lenovo doesn’t make the mistake of exhausting the design like some other companies. That being said, the Yoga 900 is a good looking computer. It keeps the signature Yoga flexibility while staying slim. The keyboard looks rather good but other than being backlit, it’s nothing too special. I mean, it’s a keyboard, what more do you want?

This partly due to the watch band type linkage that allows the Yoga 900 to fold over and turn into a tablet. It’s quite fancy looking but also durable and functional. The display is sharp and gorgeous and large with an aspect ratio of 16:9 which is great for watching videos. The rest of build quality is quite good as Lenovo really made the Yoga 900 their top end laptop. 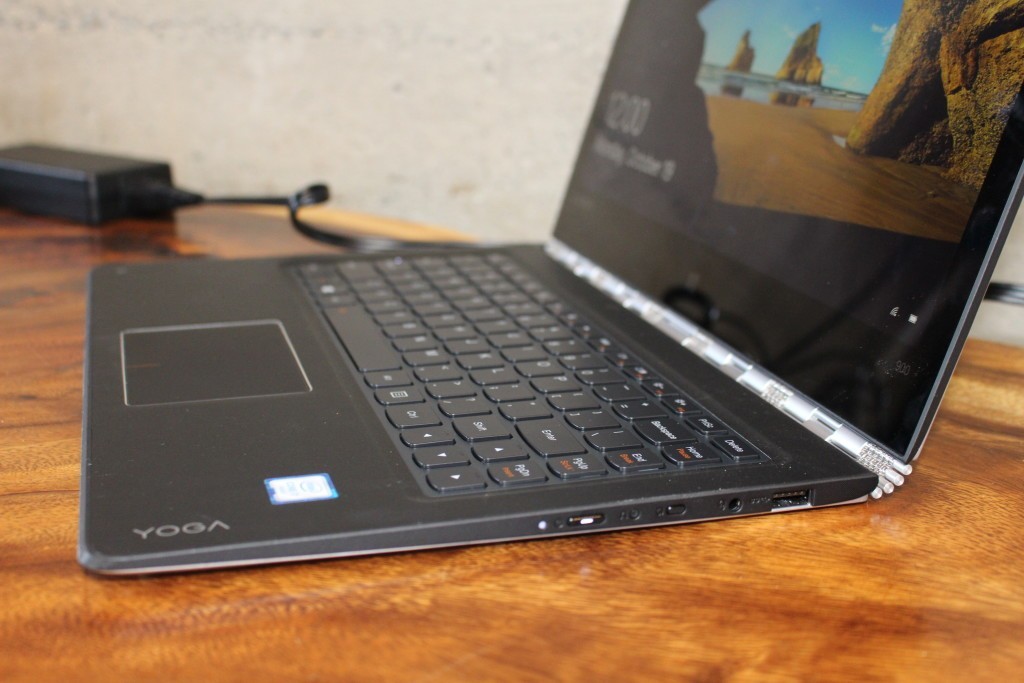 While the flexibility of the Yoga 900 is certainly a standout feature but the price tag is really justified by the internals. Most notable is the addition of a USB Type-C port. Thankfully, Lenovo didn’t omit any ports so you get all the same functionality along with the new charging standard. The battery has also been improved; Lenovo claims 9 hours of usage time and independent journalists have verified the claim. Nice job, Lenovo.

Other improvements are along the lines of new processors and a new integrated graphics. This helps the Yoga 900 run smoother and faster than last year’s model. This is also due to the new operating system: Windows 10. It’s been optimized and improved over the previous two Windows versions so that you get some of the neat tricks of Windows 8 and 8.1 but without the annoyances. Basically, it’s a combination of Windows 8 and Windows 7, it’s the best of both worlds! If you want the best Windows laptop, the Yoga 900 looks to be your best option.