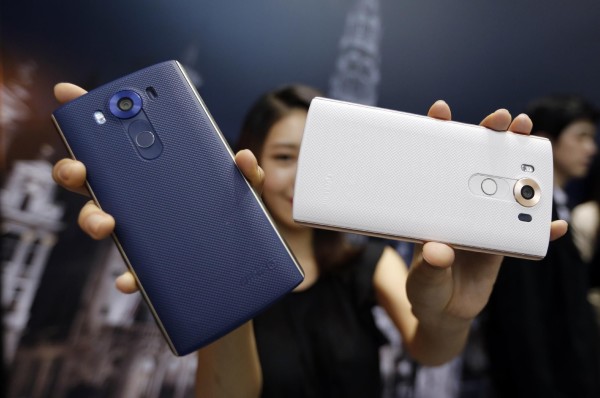 A model poses with LG Electronics Inc.’s new smartphones the V10 during its unveiling ceremony in Seoul, South Korea, Thursday, Oct. 1, 2015. LG Electronics Inc. unveiled a new smartphone Thursday with an additional screen and a camera that can capture a wider scene when taking a selfie, hoping to arrest a slide in its market share. (AP Photo/Lee Jin-man)

Have you ever looked at your smartphone and thought, you know what this could use? More screen. Well, you strange person, LG has listened and delivered exactly that. It’s LG attempt at using the front side of a smartphone more efficiently, similar to Samsung and the curved edge display. It’s called the LG V10 and it’s certainly more than just a gimmick, it’s an excellent all around phone. So why should you buy it over the other phones on the market? Let’s find out! 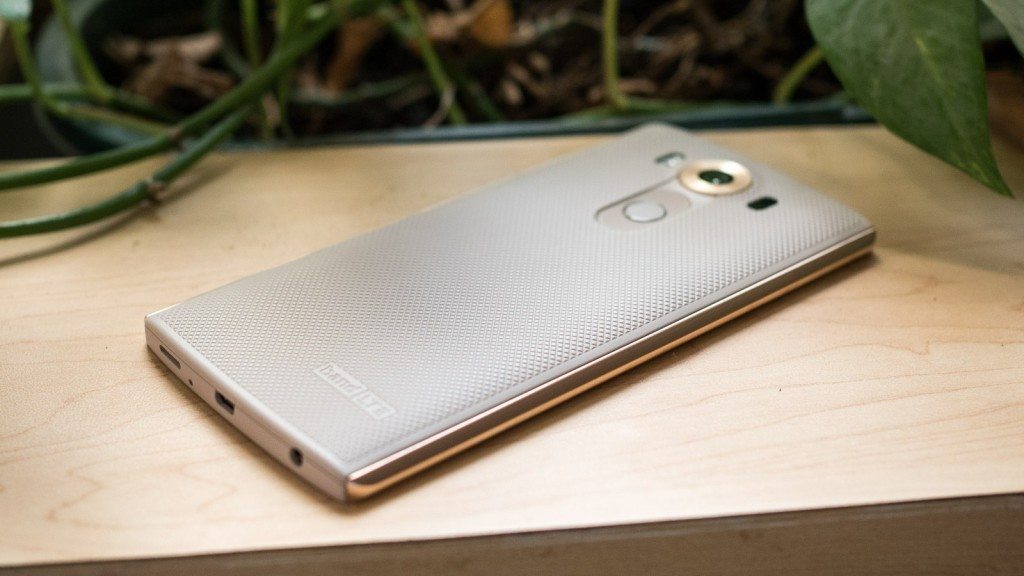 The V10 is going to look very familiar to anyone keeping track of LG’s smartphones. The G4 and the V10 retain an identical form factor, keeping the slim profile by keeping the buttons on the rear and the chin on the bottom part of the front of the phone. It’s still a great looking phone with a clear focus on durability and functionality as opposed to the G4’s comfort as the leather back plate is no longer an option. Instead, you have a textured rubber back; the G4 had a slippery plastic back so this is definitely an improvement.

The V10 does gain some weight, due to a stainless steel frame, and increase in size. All smartphones seem to be growing and it’s a question of your personal hand size. If you have normal/average sized hands, you’re going to have trouble reaching all corners of the screen without an issue. The display is still gorgeous, you just have more of it. 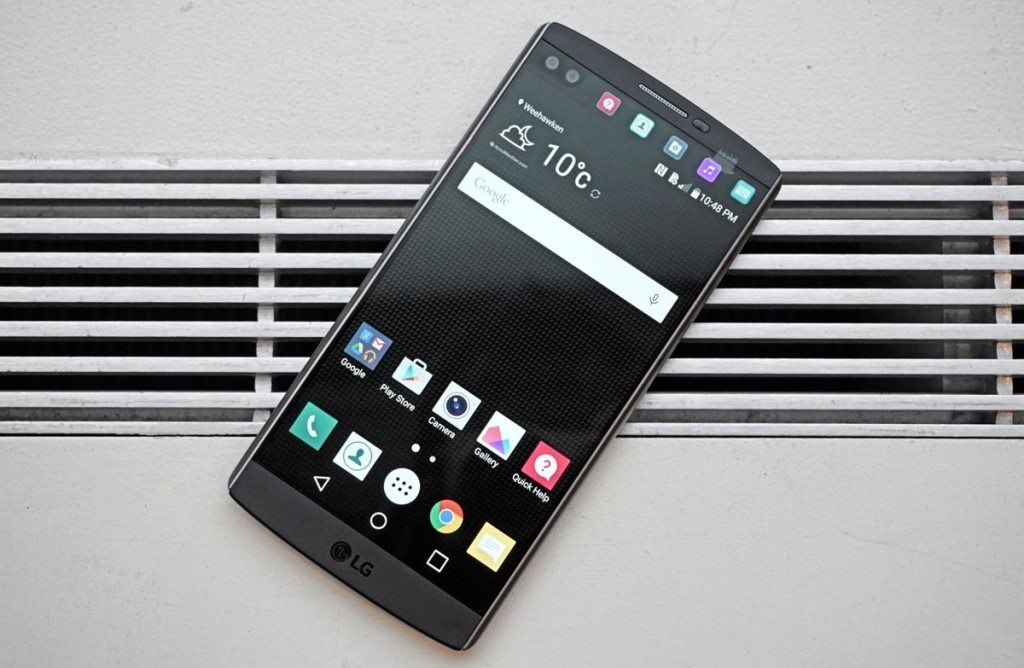 The single best feature of the V10 is its camera which ranks right up there with the best of smartphone cameras. The software makes it fun and easy to use and the hardware makes it possible to take incredibly amazing pictures. The V10 also adds a couple of interesting features, a couple of which could be considered rather gimmicky. The first is a fingerprint sensor, located in the power button on the rear of the phone. It’s actually the same fingerprint sensor used on the new Nexus phones so expect the same quality and speed there. The second is the two front facing cameras, one meant for individual selfies and one meant for group selfies. So if you take a ton of selfies, there you go.

The final feature is the extra screen at the top of the main display. The simplest explanation for the functionality of this extra screen is to compare it to the curved edge of the original Note Edge. Not tremendously refined but capable of bringing a bit of extra usability. It’s a nice addition but you shouldn’t buy the V10 just for that.