The LIVALL Smart Cycle Helmet Is Packed with Technology

Safety is always a concern for road cyclists. While balancing on two wheels, weaving between the buses and trucks, a crash helmet is your only protection. LIVALL is a helmet that does much more than shield your head. This smart cycling accessory has integrated lights, communications and activity sensors to make rides safer and more engaging.

From the outside, LIVALL does not look markedly different from the average foam-filled headwear. The differences become more apparent after dark; warning LED lights face the traffic approaching from behind. The helmet comes with a remote control, which attaches to the handlebars and allows the user to trigger turn signal lights on the helmet. 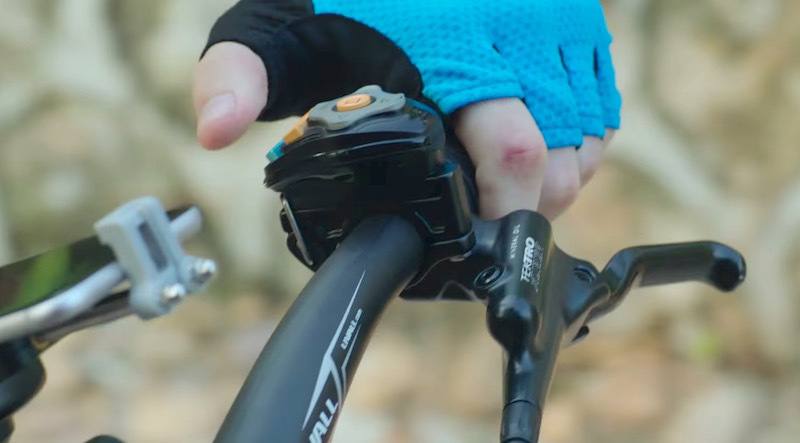 The exhaustive feature list continues with the SOS alert. When the helmet detects a fall, the app will automatically send a distress message to an emergency contact. During smoother rides, the helmet can even record the wearer’s heart rate, while the remote can be used to (safely) take smartphone photos.

The helmet runs on its own internal battery, which can provide ten hours of lighting. This is reduced to six hours with music playback, but a full charge only takes three hours. Despite all the technology inside, the BH81H — to use the helmet’s catchy, official title — weighs just 375 grams (0.83 pounds). 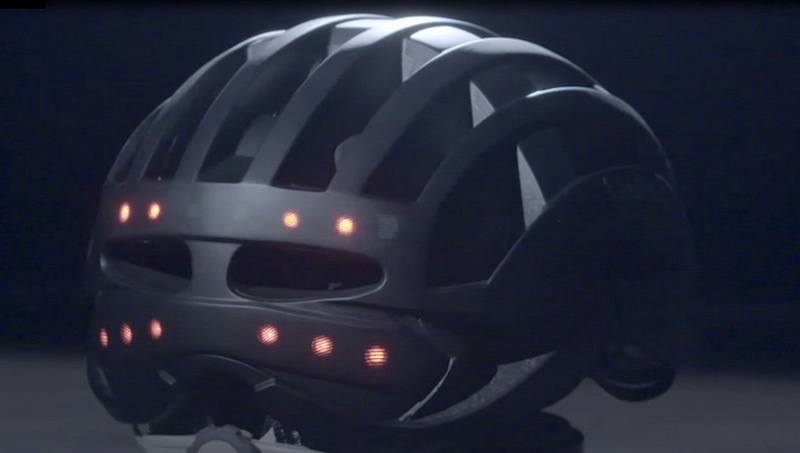 This remarkable cycling accessory is currently at the fundraising stage, with the base model and remote on pre-order for $99. The first units are due to start shipping in November, and the eventual retail price will be around $179.

LIVALL is producing two similar helmets alongside the BH81H: the MT1, which simply lacks the heart rate sensor, and the much less feature-packed KS2 children’s helmet.

Is the LIVALL essential cycle protection, or just overcomplicating a simple bike ride? Tell us what you think in the comments!