What is Livefunding and how it can help crowdfunding creators

We The People (WTP) has come up with its first retail store at the Westfield Valley Fair Mall in Santa Clara on March 5th. This storefront is about to host the first Livefunding campaign of the US - FINEDAY projector. With that opportunity being in the US, crowdfunding creators can finally aim to bridge the gap between the offline and online worlds of crowdfunding with tangible feedback and analysis. 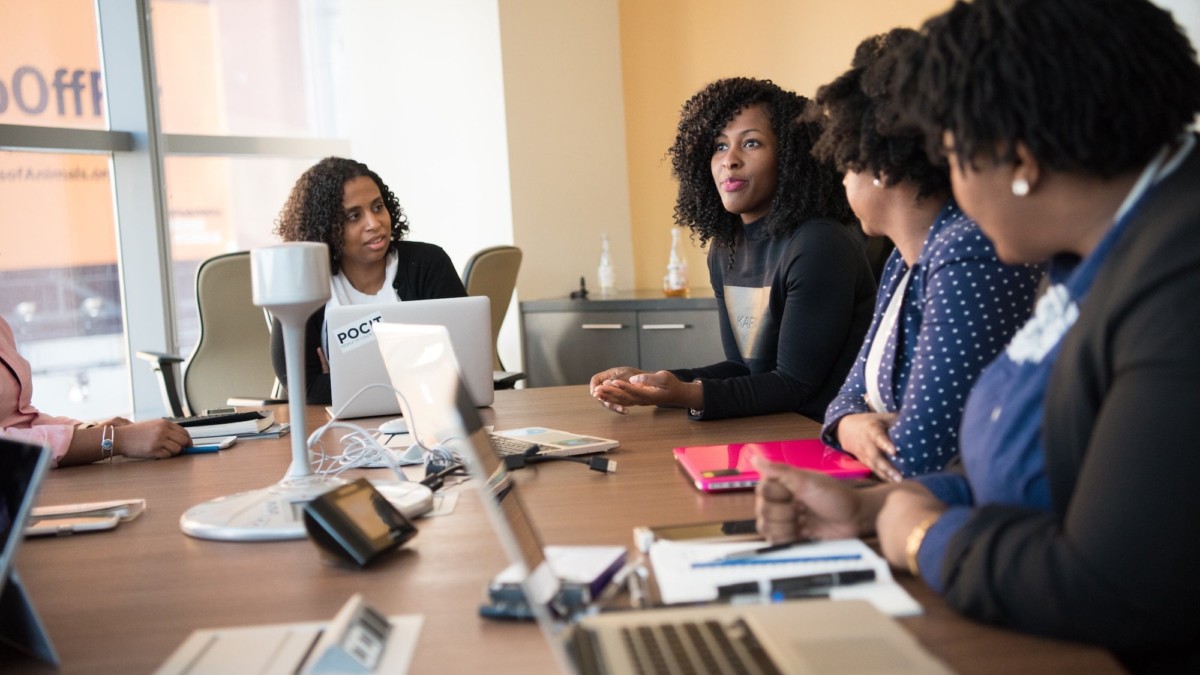 When Pebble raised more than 10 million in a month back in 2012, it opened the doors for a whole new world of fundraising for the masses. It’s not that the concept of crowdfunding did not exist until then but the success of Pebble definitely boosted the online presence of the crowdfunding industry. It’s been eight years since then and the global crowdfunding market has been valued to be at $10.2 billion in 2018 with an expected reach of $28.8 Billion by 2025. But, over the years, we’ve always faced one feedback whenever people were asked why they don’t prefer crowdfunding as yet. It’s the inability to have an in-store experience before purchasing a product. Thanks to the folks at WTP (We The People), there’s finally a solution to this problem –  Livefunding! 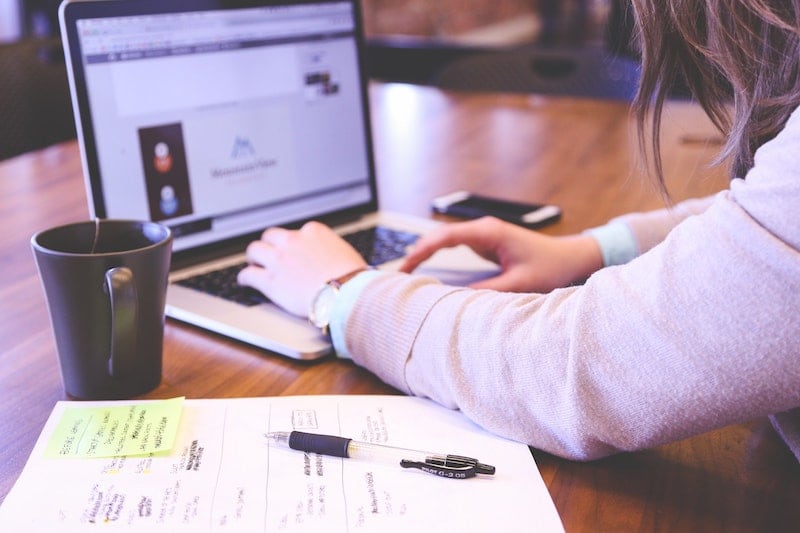 To put it in simple words, Livefunding gives crowdfunding creators an opportunity to showcase their products on a physical storefront during their ongoing campaign. This allows consumers to see, touch, and feel the product under consideration before pre-ordering it. In addition, the entire concept also helps in unlocking an untapped source of funding – the physical market.

So, if you are planning to launch a product-based crowdfunding campaign, Livefunding can be a great opportunity for you to bridge the gap between the online and offline world of fundraising.

As told by Jay Kang, CEO of We The People,

With the growth in popularity of crowdfunding, it is hard for consumers to see which products are ready for the market and more interesting for them to invest in. WTP stores put crowdfunding projects directly in the backers’ hands.

How can it help crowdfunding creators?

As discussed by WTP on their website, there are several benefits of Livefunding for crowdfunding creators. These include –

The concept of Livefunding aims to dissolve trust issues potential backers might have for your campaign. By showcasing products in a physical space, backers get to see and feel the product without bothering about online risks. On the other hand, it offers creators a credible brand representation with a physical touchpoint in all WTP stores with Livefunding.

By being a part of WTP’s multi-channel retail network, Livefunding campaigns get the opportunity of getting access to global markets at the pre-launch phase. It also allows creators to reach out to offline consumers starting from the beginning of their campaign planning phase.

Having an Advocate for Your Campaign

Nothing beats the power of personal human interaction. By having your products displayed on a storefront, you’ll actually inspire people to pledge for your campaign. This is because brand advocates will be able to explain your product physically to consumers. 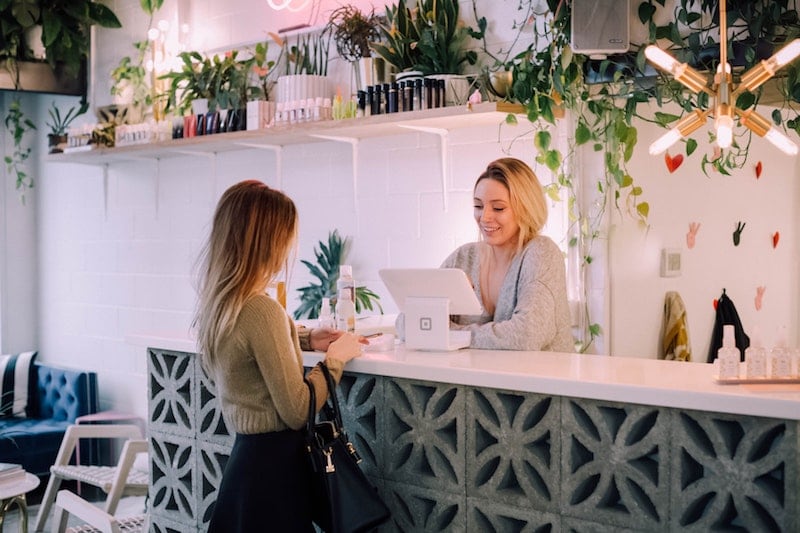 WTP has recently announced the Silicon Valley grand opening of its retail store at the Westfield Valley Fair Mall in Santa Clara on March 5th. The store will showcase launched and prototype products from crowdfunding campaigns across the world. This store will host the first Livefunding Kickstarter campaign in the US – the Fineday projector.

As told by them via a press release,

Fans of the retro projector can back the Kickstarter campaign starting onMarch 17th. Backers who support FINEDAY in WTP stores will receive an exclusive perk.

Additionally, We The People (WTP) Store also showcased FINEDAY’s latest projector across multiple online and offline events including FCBC Go Global, a virtual crowdfunding expo held on February 29th, and Livefunding at the new We The People Livefunding Store at the Westfield Valley Fair Mall in Santa Clara starting from March 5th.

With that said, it’s clear that Livefunding is a crowdfunding concept every creator will benefit from in the coming months and years. WTP is making the process as easy as can be with their multiple chains of retail outlets across the globe. So, what do you make of this new form of crowdfunding exposure? Share with us in the comments below.