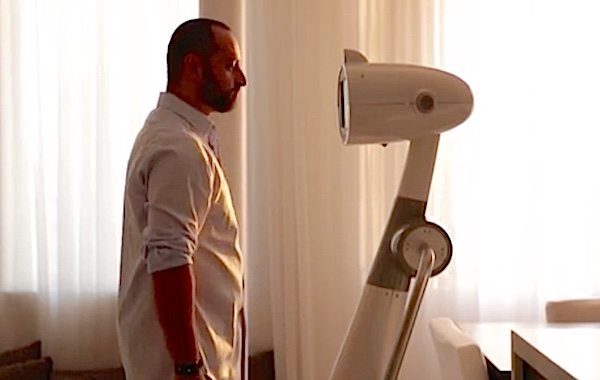 As humans, we’ve come to expect that computers do not share physical traits with us. In contrast, robots have been warped into human-like shapes for decades — despite being computers underneath — in the pursuit of a clever, likeable household assistant. Thus far, such endeavors have been more humorous than helpful. Now, Santa Monica-based firm, Robodynamics, believes it has taken a step in the right direction with Luna: a smart new robot with the looks of E.T.

Recently launched on Kickstarter, Luna is an attempt to “bring robots to the masses,” a mission statement that is by no means entirely reliant on vaguely human looks. Despite standing five feet tall and weighing in at 60lbs, this robot is more of a thinker than a doer. It has a pair of arms, but you have to move them physically, and it rolls on casters. The best of Luna is all in her head. Her “face” is essentially a tablet computer, with an eight-inch capacitive touchcreen, running Robotics OS — a specially modified variant of Linux. She also sports Wi-Fi and Bluetooth connectivity, a HD camera, a microphone and a pair of speakers. In other words, the perfect setup for video calling.

In the short term, Robodynamics primarily sees its creation as a friendly form of telepresence. Luna would allow carers to interact with their patients from afar, and homeowners to keep an eye on their place — including pet — wherever they may be. At a Kickstarter pledge price of $999, it is very expensive compared to most video calling options, but I can envision aged relatives preferring this method of communication. 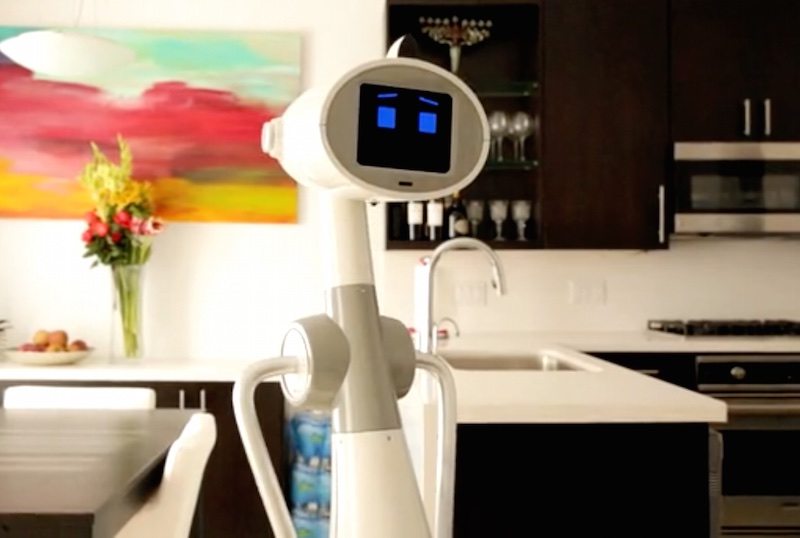 The company has longer-term ambitions in mind, however. By using off-the-shelf PC architecture, and by providing USB sockets and Arduino-type ports for expansion, Robodynamics hopes to make Luna (and her successors) appealing to developers. With the introduction of third-party software, the robotic hardware could be capable of clever things, such as listening for suspicious sounds while you’re out, and alerting you or the authorities automatically. 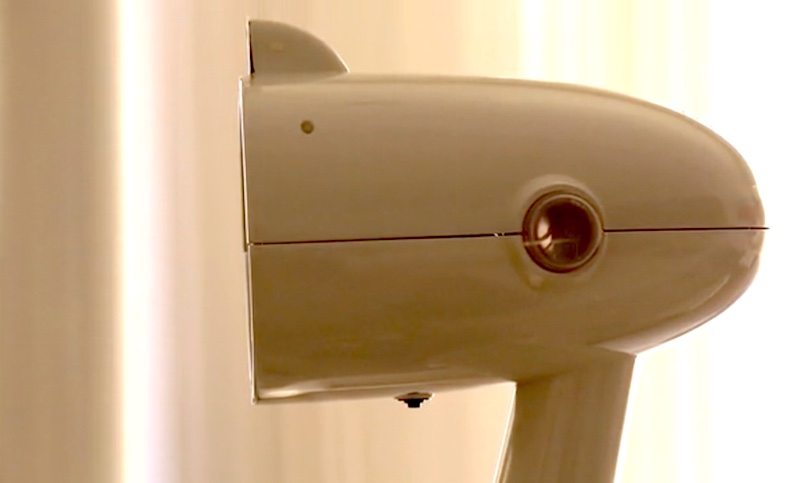 For now, though, the target is simply the $500,000 required for manufacturing to begin. To read more and see the progress of the campaign, see here.