Do you have trouble recalling your neighbor's name or even what you did over the weekend? Luckily, there's a way you can improve. memoryOS helps people increase their memory capacity and retrieve details more quickly. Keep reading this blog post to learn more. 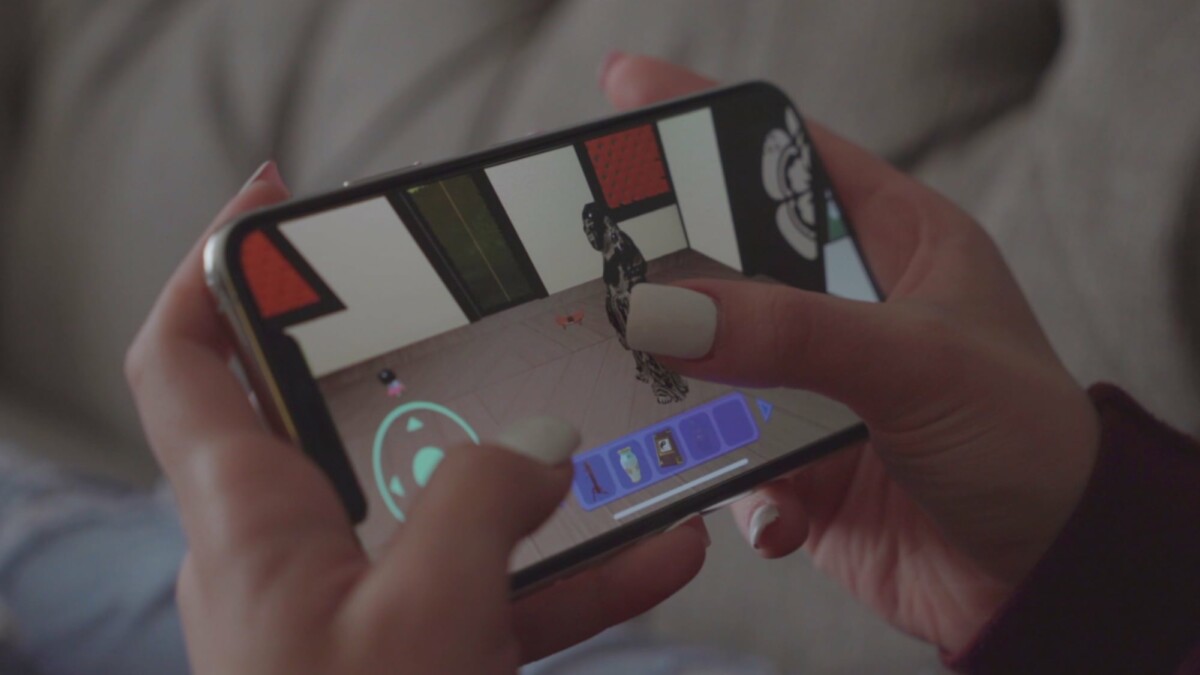 Improve your memory with memoryOS. This memory recall system is an innovative technology that revolutionizes the world of memorization. What are the fundamental differences between it and other memory-improving programs? And why is this project so popular? Let’s find out.

How can you improve your memory with memoryOS?

You’ve probably, at least once, forgotten the birthday of a person dear to you, struggled to prepare for exams, or master large amounts of information when moving to a new position. Memorization problems are much more common today than you might think. The memoryOS app aims to remedy this situation. It gives you the ability to memorize quickly and easily. The results become noticeable after just a few sessions.

Who inspired the app’s creators?

The inspiration and co-founder of the project is two-time World Memory Champion, Jonas von Essen. At the beginning of his journey, he did not have great memorization abilities. He started working with small pictures and puzzles. Gradually his memory capabilities increased until he began to show excellent results.

In addition to victories in international memory tournaments, he also accumulated other achievements. He became a member of Sweden’s Got Talent, where he memorized the names of all 500 people in the hall and the 50,000 decimal places of Pi. Not long ago, he broke the world record for memorization and proved that he could memorize more than 100 thousand decimal places of Pi, as reported by most of the world’s media.

Having tried many ways to improve memorization ability, Jonas von Essen developed his program to enhance your brain’s capabilities. He helped Charles Darwin University create a memory course and taught it to national memory teams. The experience was useful for him and it prompted him to create a program that could be available to everyone.

When he decided to create this special application, the initiative was supported by The Stephen Hawking Foundation, which suggests that it considers Jonas von Essen’s strategy to be effective. So it’s a technology that has backing from a respected institution

Today many programs claim to be able to help you quickly and easily improve your memory. They have three main drawbacks:

The project’s creators were aware of these problems, so they kept them in mind as they developed their program. When creating memoryOS, a new technology, they developed Mind Palace Virtual Implant (patent pending). It proves that memorization improves if the brain participates in a special form of play.

The memoryOS app includes several video tutorials from Jonas von Essen himself and numerous workouts. Also, when creating the application, the developers paid attention to the graphics. They’re on par with those of any computer game.

The app will be available on Android and iOS, with plans to launch it on VR in the future. Users who support the project get various rewards, including advice and support from the two-time world memory champion, Jonas von Essen.

What are the main advantages of memoryOS?

The memoryOS application has many advantages, including:

But the main advantage is that the app is efficient. The study involved more than 33 thousand people from different return categories. It showed that more than 70% of users who tried the app’s beta version of could recall various information several times faster.

In addition, such research shows that the application is effective for all recurrent groups. According to the company, memorizing large amounts of information is a skill that children are quite good. Unfortunately, it’s a capability that dulls with age. The studies were conducted on users between 11 and 60 years of age. Afterward, researchers observed positive changes in each return group.

Can memoryOS help people with anxiety and ADHD?

People who suffer from anxiety or have psychological illnesses such as ADHD also participated in the studies. According to the researchers, the training was also quite useful for them. These individuals improved their memorization ability, increased their brain function, and displayed reduced stress levels. The secret is that the technology teaches people how to focus their attention on specific things.

Many users who have already tried the beta enjoyed the fact that the application works like a game. Classes in this format are easy and fun and even improve the mood. So the creators are confident that when the brain releases feel-good endorphins, it can memorize many times more information.

Finally, you are interested in this application and want to learn more about it, check out the app’s Indiegogo campaign. There, you can support the creators and become one of the first users. Have you tried any memory exercise programs or technologies? Let us know about your experience in the comments.

Lauren has been writing and editing since 2008. She loves working with text and helping writers find their voice. When she's not typing away at her computer, she cooks and travels with her husband and two daughters.
Join the Discussion
Popular Blog Posts
10 Best tech gadgets you need in your life Must-have smart desk gadgets and office accessories Best PS5 external SSD drives out there for gamers Which drone should you buy in 2021? Must-have vacuums for home cleaning